Having read so much guff about the Second World War in recent days I thought I'd post a thread of salutary facts from a book I once wrote on the subject. This probably makes me a disaster capitalist.  https://www.amazon.co.uk/West-End-Front-Wartime-Secrets/dp/057123478X … 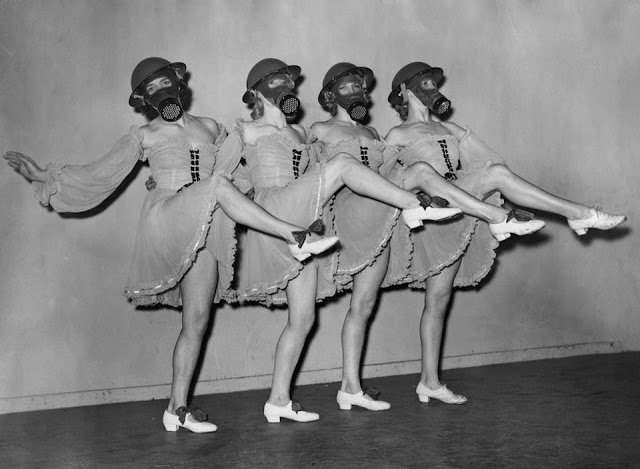 Future MP Clement Freud worked in the Dorchester kitchens during the war: “When your weekly salary was what they spent on a portion of grilled lamb cutlets the feeling that we were part of the same human race flew out of the window. We hoped the bombs would kill our customers.” 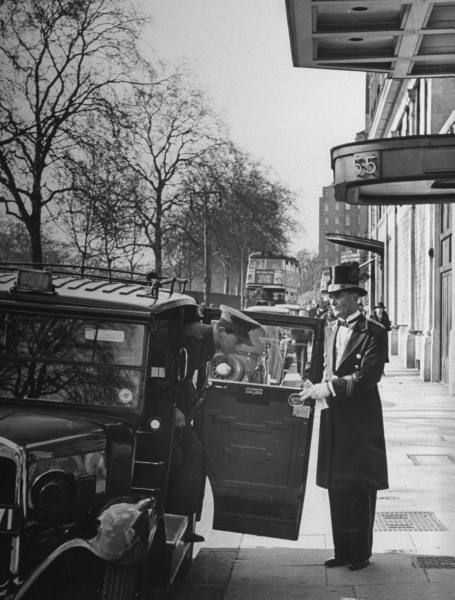 In 1940 the Home Office was drafting a scheme to distinguish dangerous Enemy Aliens from other British residents with family links to Axis powers. On his first as PM, Churchill simplified that policy with three words: “Collar the lot”. Loreto Santarelli was among the collared. 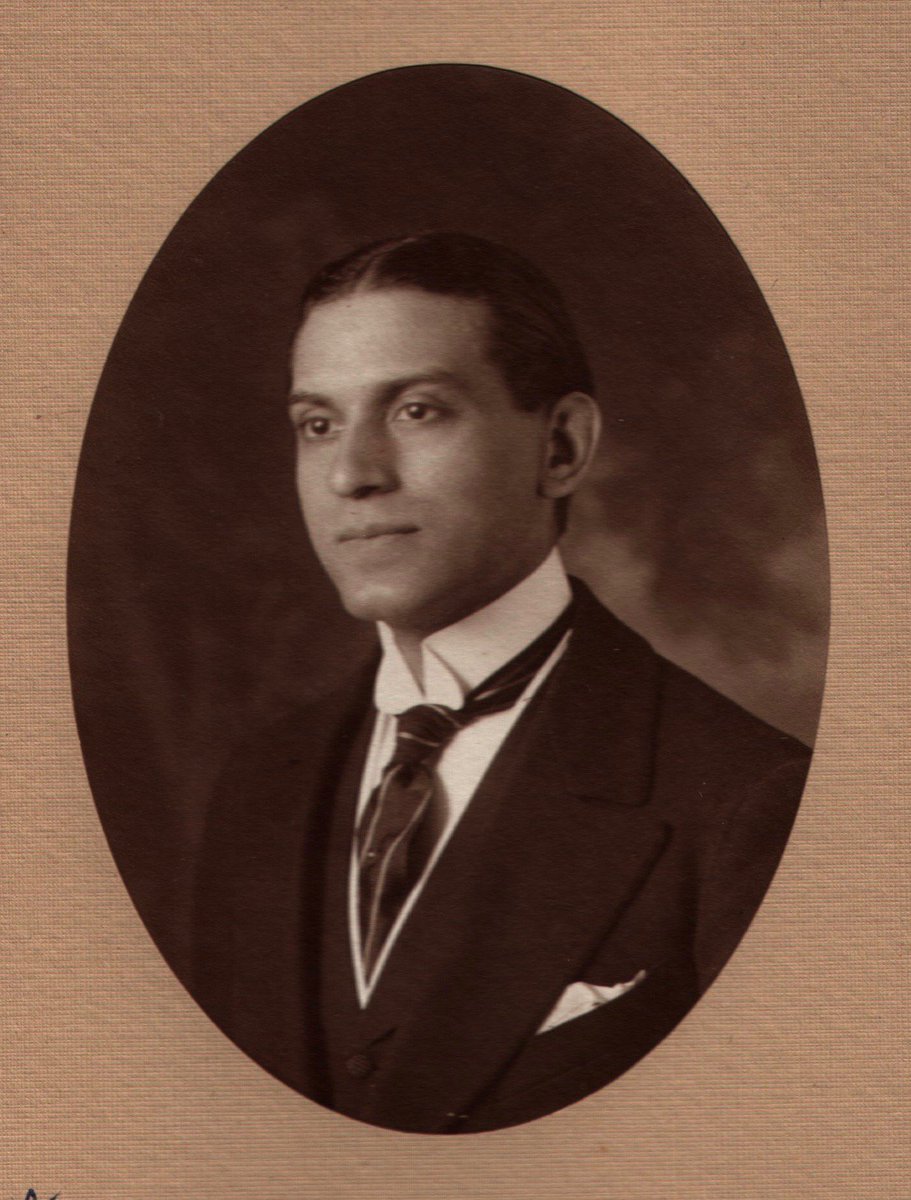 Santarelli was restaurant manager of the Savoy. He was interned at the Winter Quarters of the Bertram Mills Circus – used because Cyril Mills was an MI5 officer. (In the event of a German invasion, circus vans would have evacuated valuable Nazi double agents to Betws-y-Coed.) 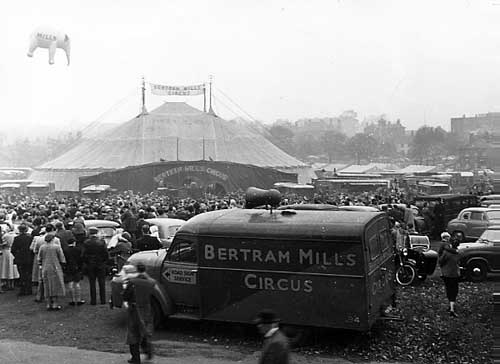 British Fascists, German Jewish refugees & Italian waiters were behind barbed wire together. One internee I interviewed remembered being grateful for the presence of the Sabini brothers – models for the Brighton Rock gangsters – because they protected him from unwanted attention. 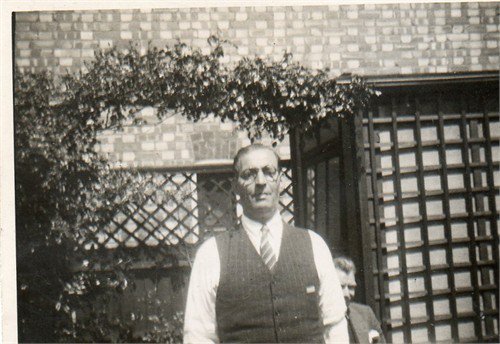 Internment policy later became more discriminating. But too late to save those who drowned in transit to Canada on board the Arandora Star in July 1940. Press reports described how Germans and Italians had fought for places on the lifeboats. The truth came out later. 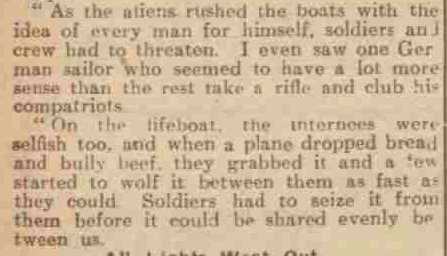 Internees found their progress impeded by sealed doors and barbed-wire blockades. Soldiers fired on prisoners who attempted to board a lifeboat reserved for military use. One man hanged himself rather than jump into the sea. 865 people drowned. 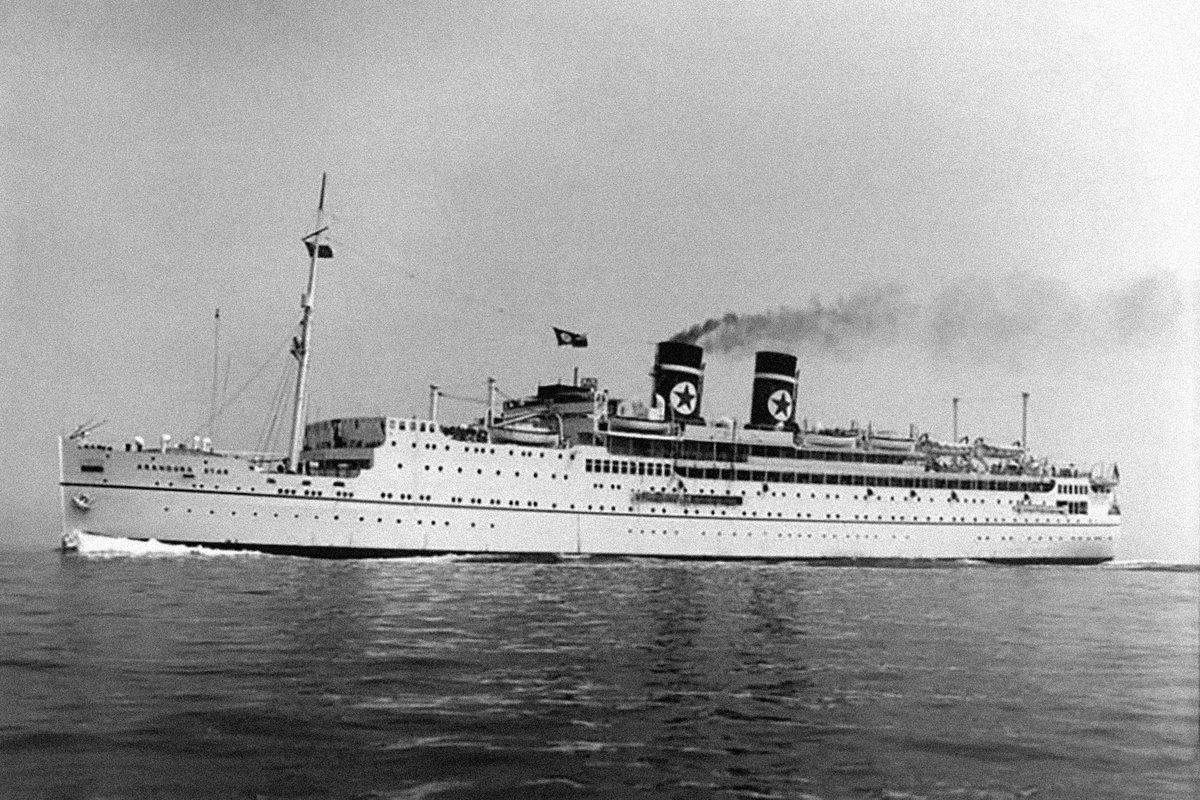 But Claude Dansey of the Secret Intelligence Service used 18B to ensure good service at the Savoy Grill. “I like them to think I was responsible and if I am not well looked after they will follow. Of course I never would dream of taking any action, however poor the food...” 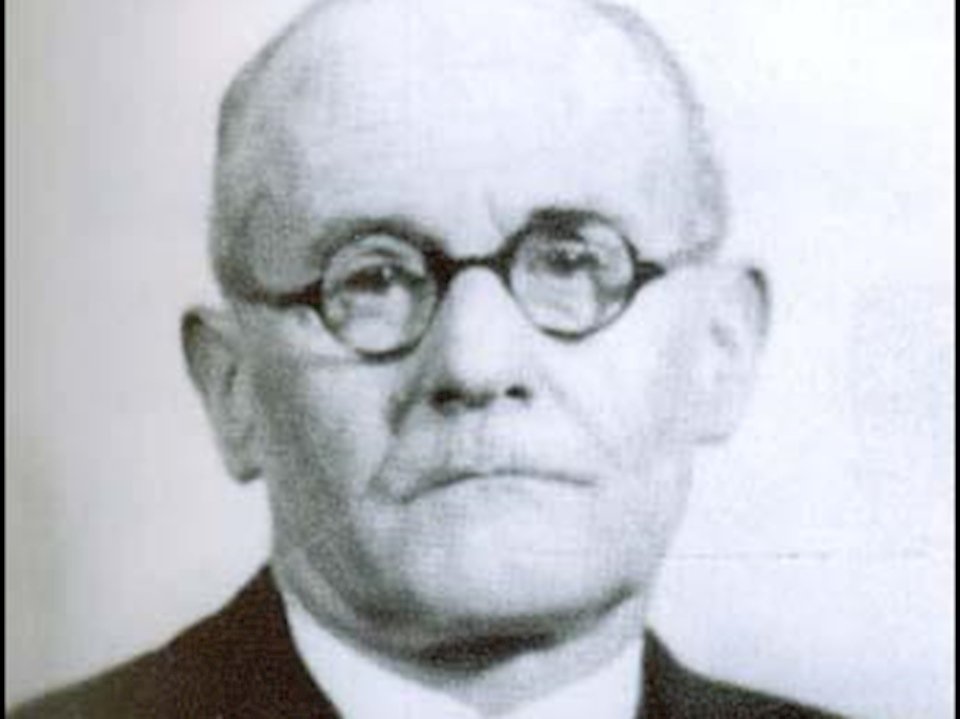