Eric Garland+ Your Authors @ericgarland Intelligence analyst and advisor to CEOs and governments. I break down global events into clear narratives and appropriate profanity. Feb. 07, 2019 1 min read + Your Authors

Let's have a look at the indictment of Paul Erickson, the GOP insider working directly with a Russian agent! 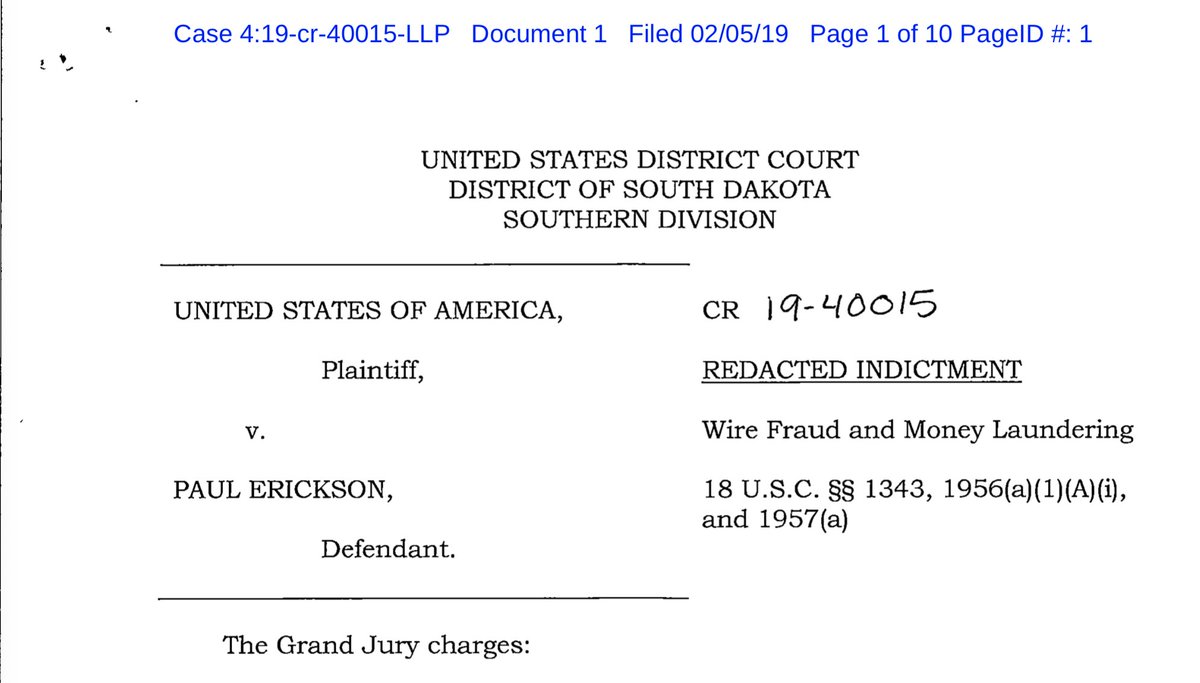 Old school! Back to the 1990s! Structured finance, LLCs, and a fossil-fuel play! 22 years of South Dakota to DC fun!

This was a GOP insider who conducted these alleged crimes while working for presidential campaigns. Think about that. 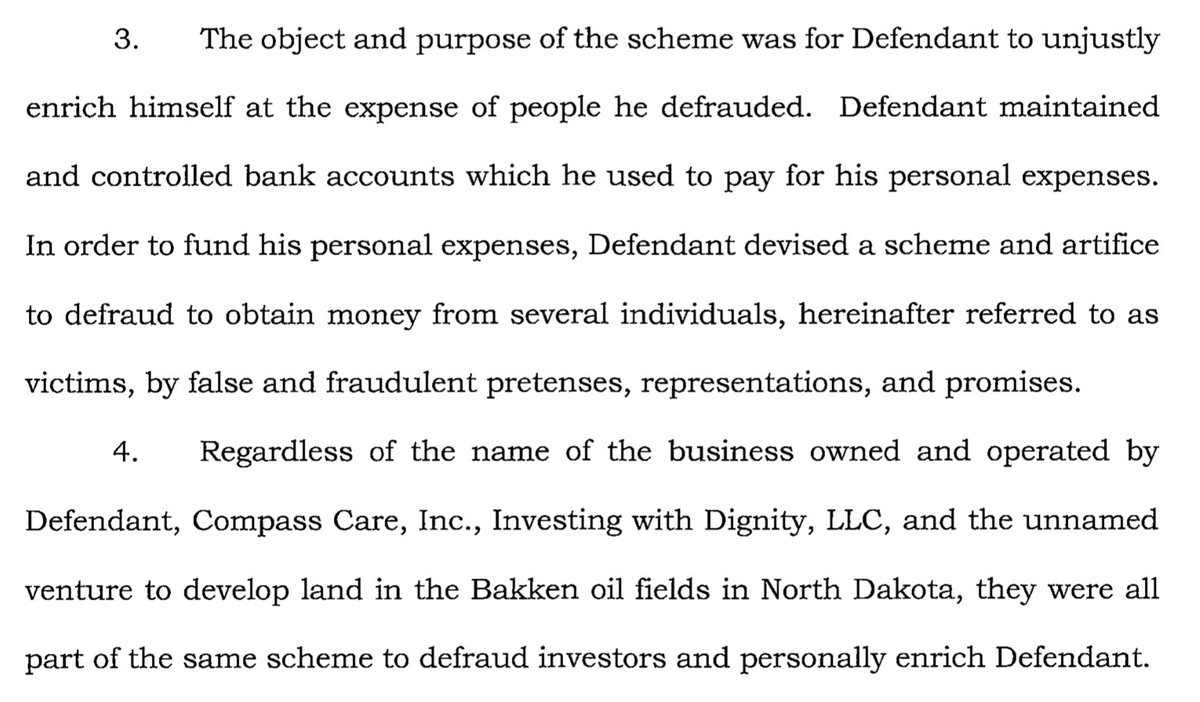 Using old folks homes for fraud and money laundering. Even without the connection to Russian agents, this is pretty unsavory!

Like urgent care centers, these assisted living centers are being built at a rate that seems unsupported by market forces. Nota bene. There may be "alternative profit structures" in many of them. 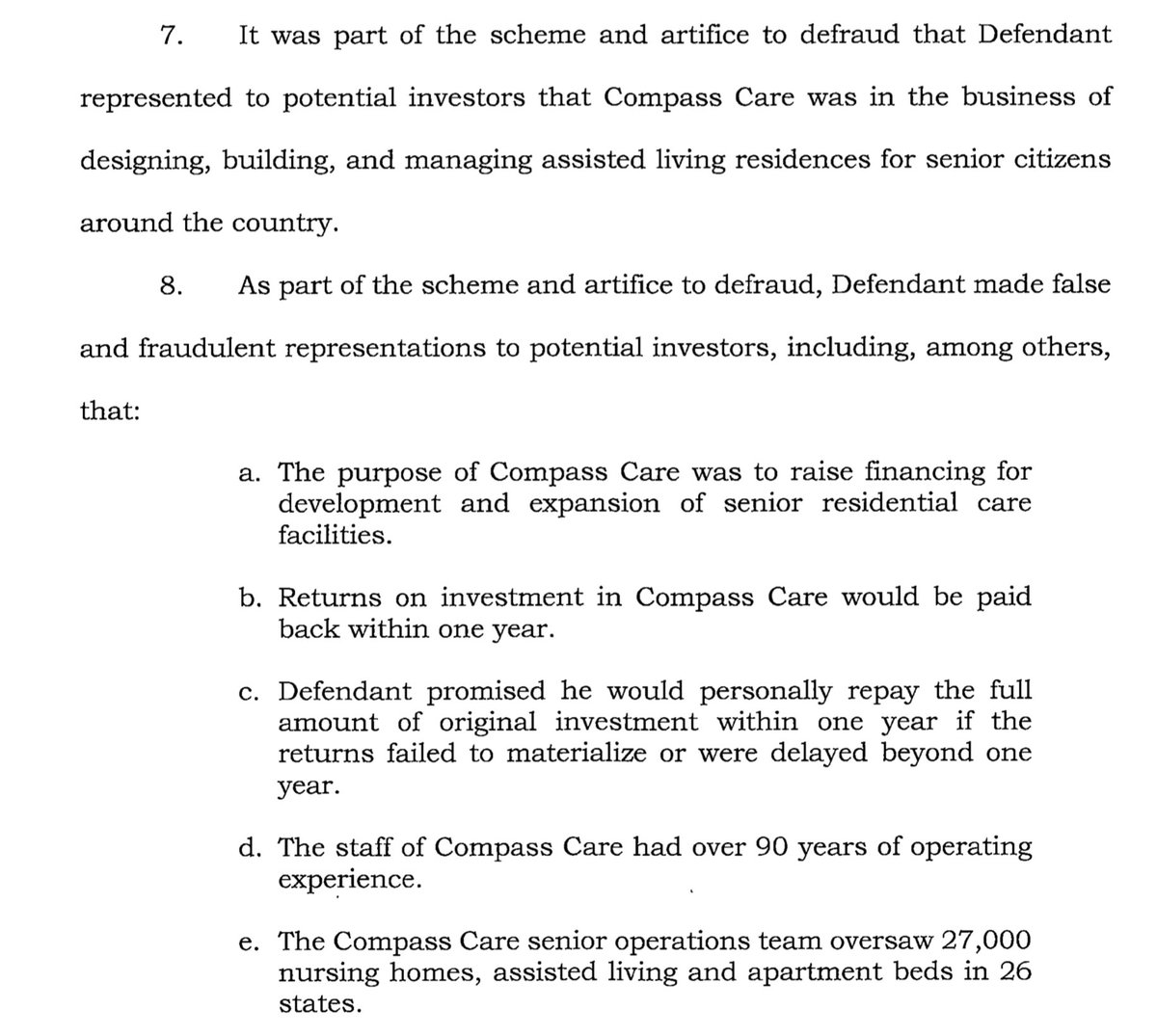 Ain't no cellar floor with these people in terms of shamelessness. 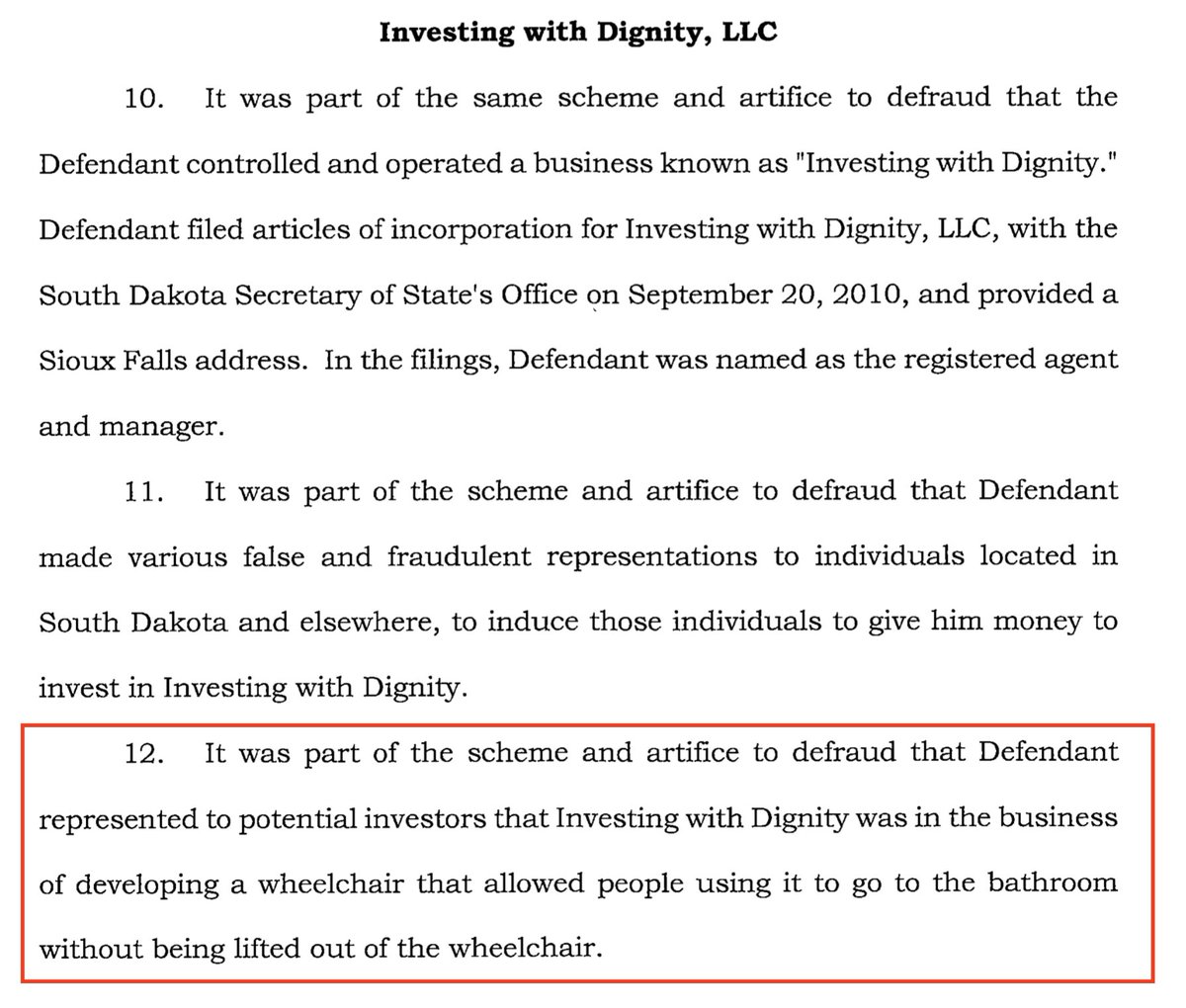 It's allegedly a Ponzi scheme with an extra help of humiliating people who are sick. Mmkay. 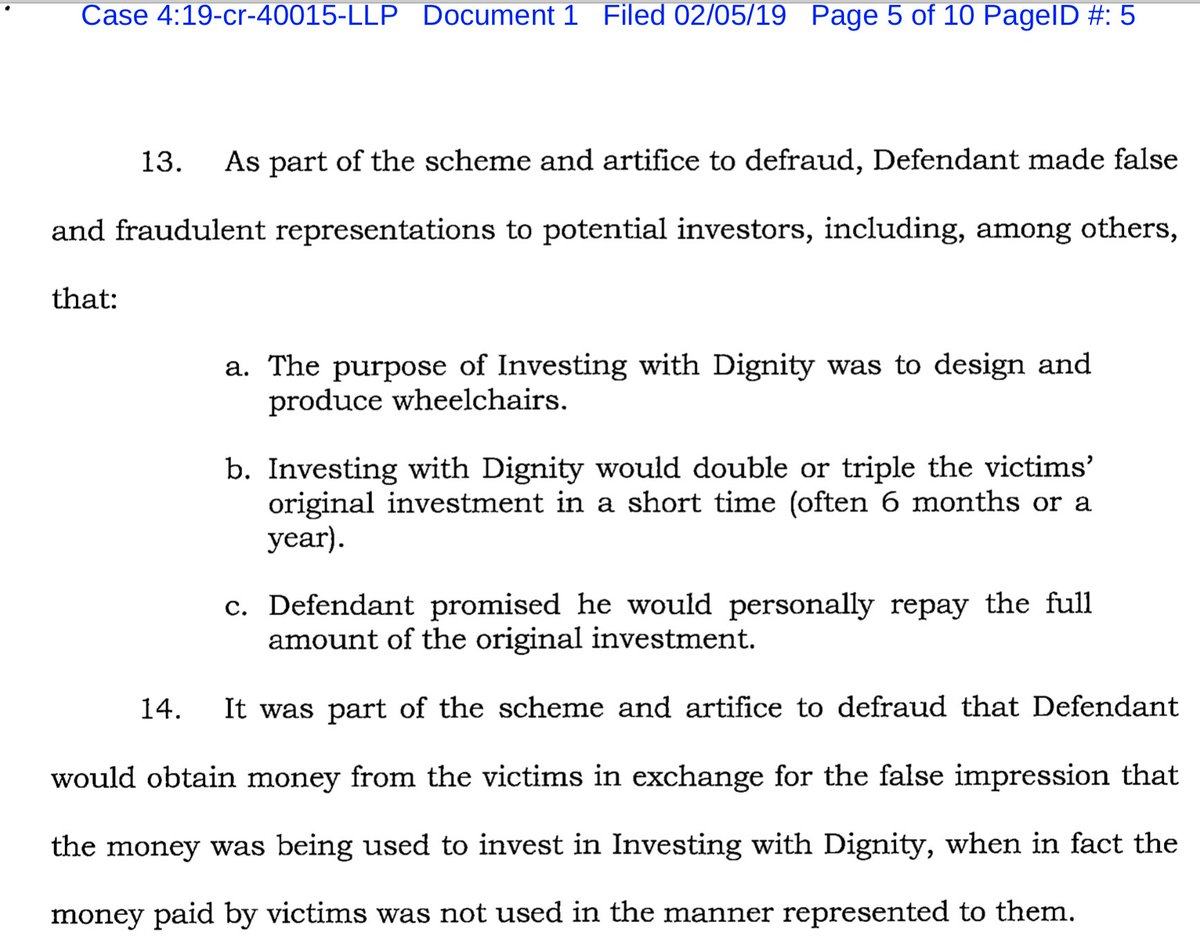 That North Dakota oil thing absolutely felt like a Tulip Bulb Craze, even though we were producing more liquid fuels. And here we go. 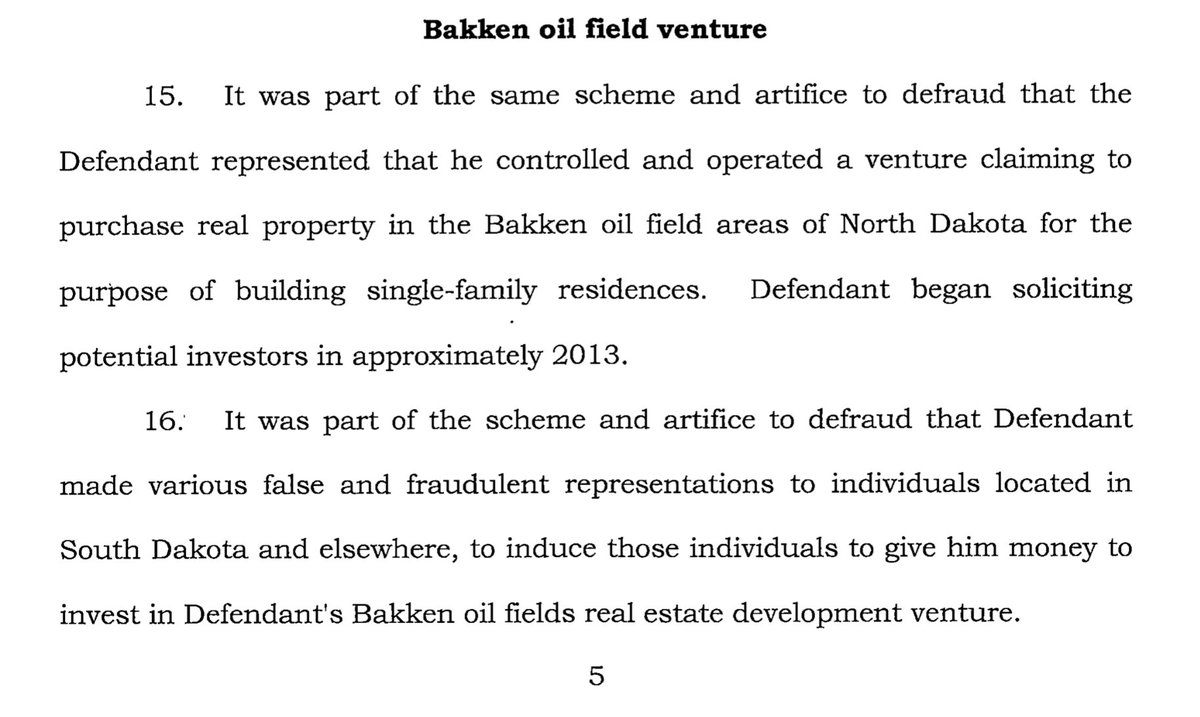 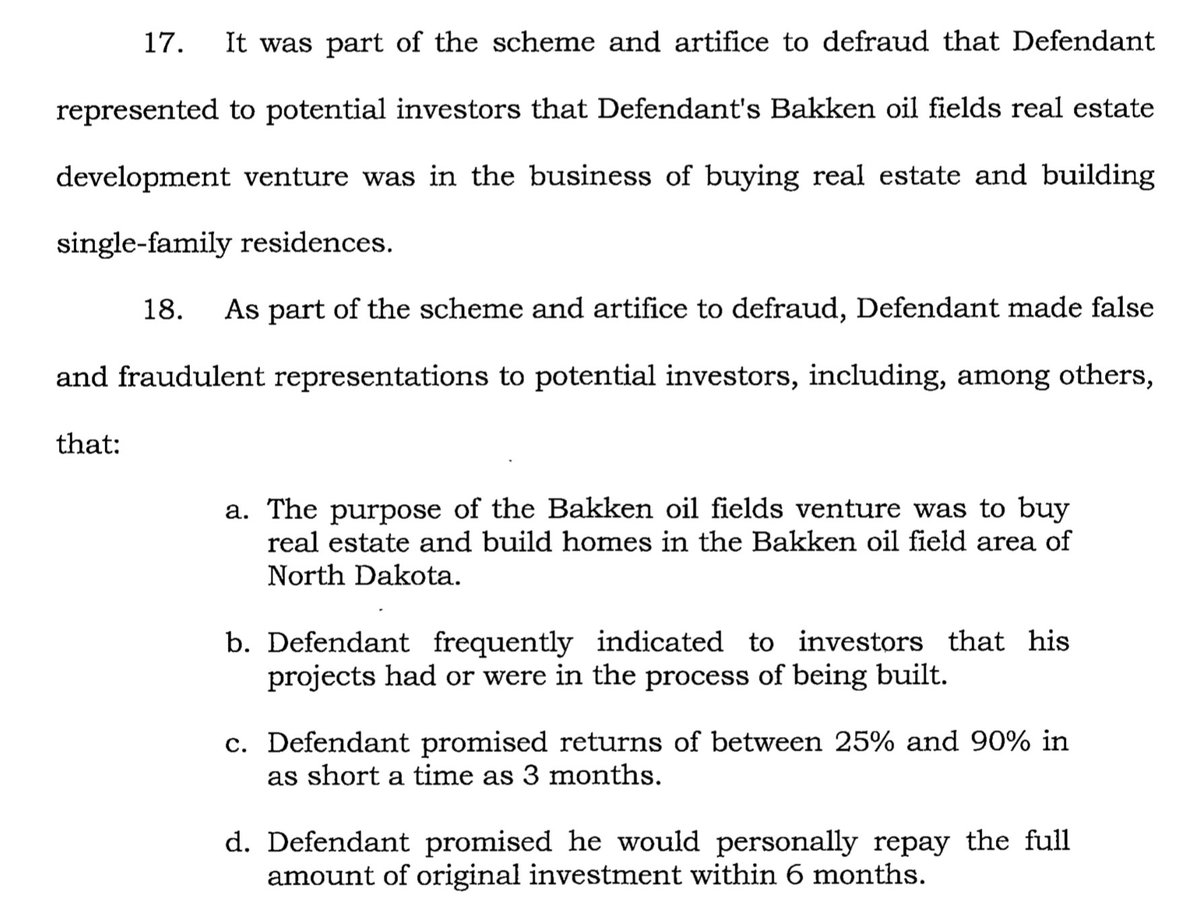 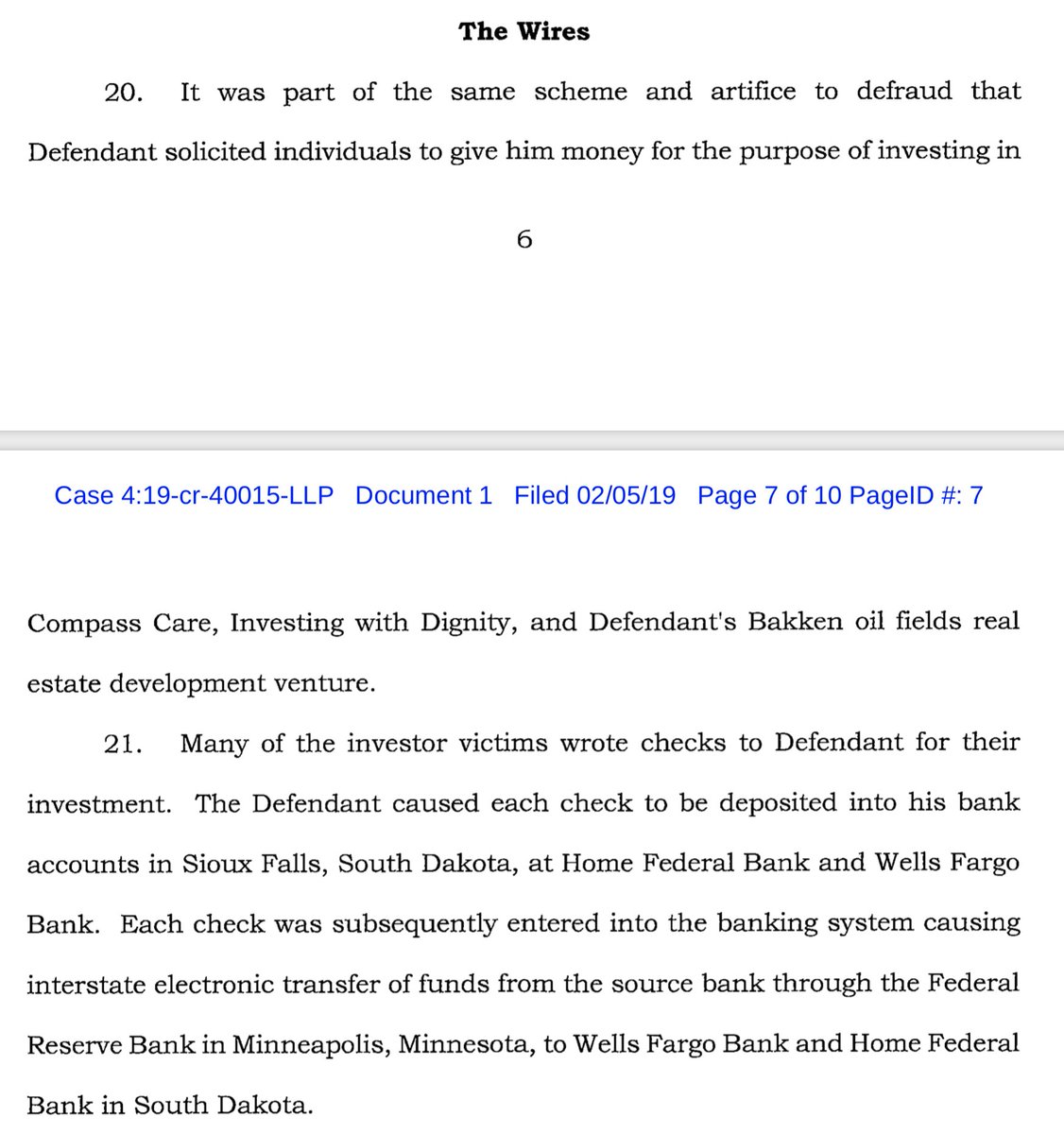 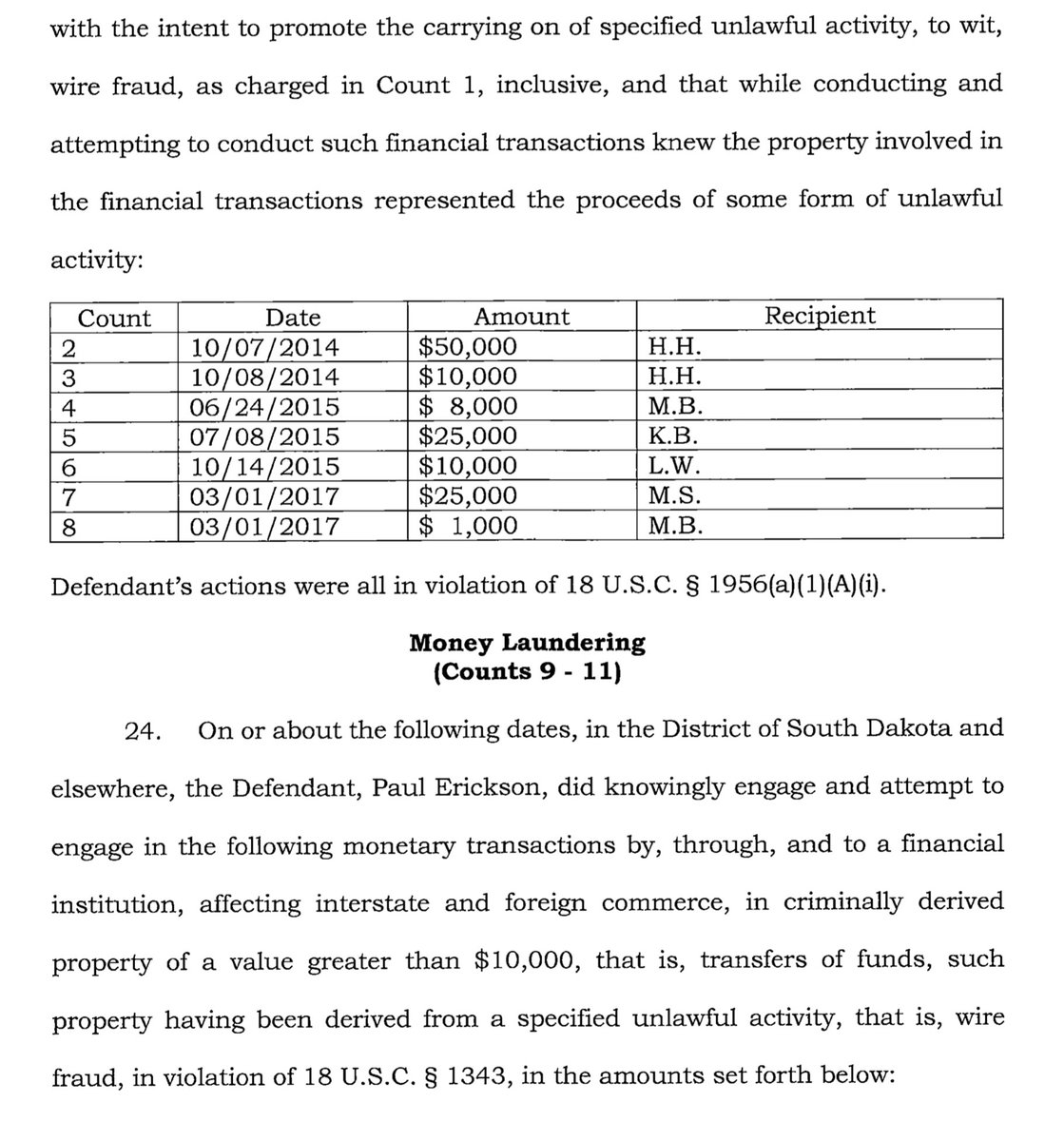 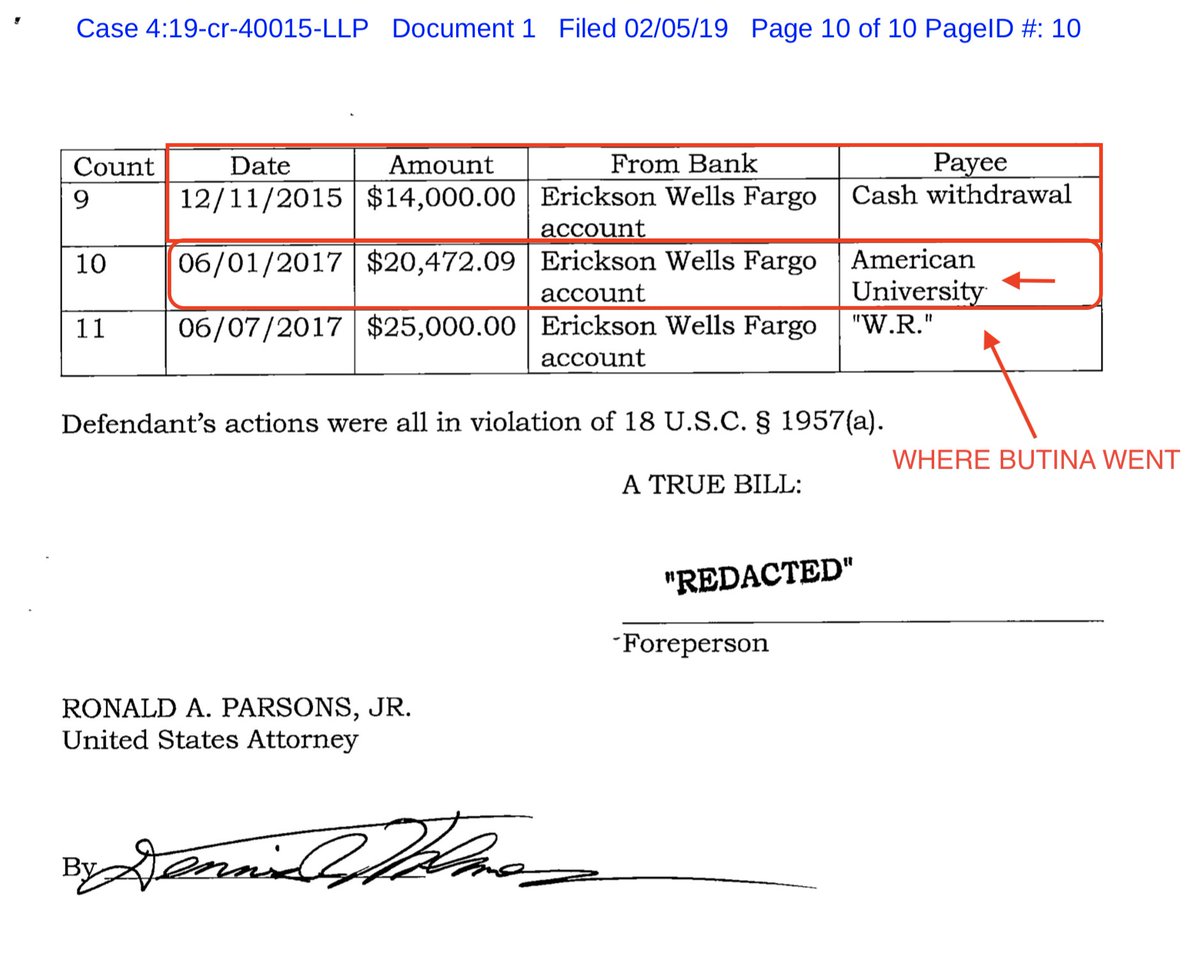 ANYWHOOOOO @GOP, your insiders have a lot of Russia connections and quite a few felonies.

And I suspect we're just getting started.

PS. GET THE STRAIGHT DOPE FROM THE MASTER MIC.