Masculine Toilet Magnate testifying. I will try to live tweet this without losing my mind or dignity. 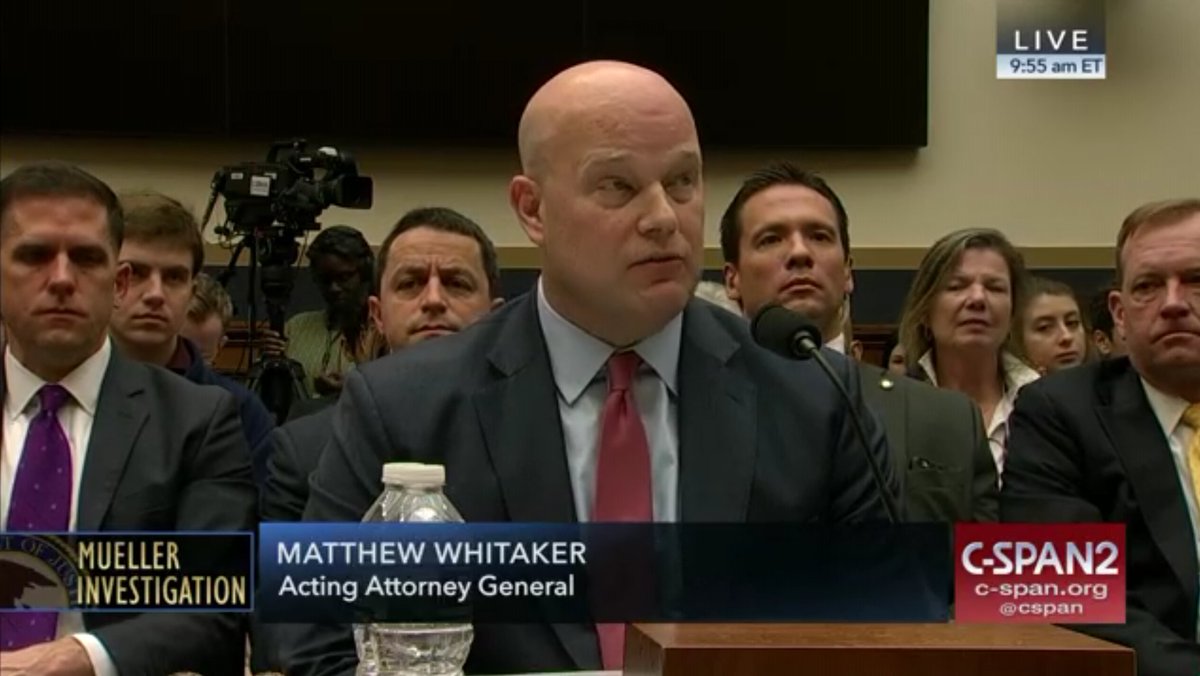 ONLY BAD THINGS COME THROUGH MEXICO

I HAVE NEVER HEARD OF CANADA, SEATTLE, OR THAT FENTANYL IN PHILLY. or in cleveland. ALL OF THIS IS DUE TO ME! and mexiricans

MTM: ONLY MEXICO IS TRAFFICKING HUMAN BEINGS IN THE SOUTH PART

NOBODY IS INTERFERING WITH ANYTHING AROUND MUELLER FROM THE WHITE HOUSE OR WITH THROUGH ME.

Also there is executive privilege with the Marshal of the Supreme Court and discussions and my head is totally not sweating. Yet.

Help me, Obi-Wan Congress. You're my only hope.

NADLER: OK, I go first. You said you've been "fully briefed" on the SCO. So wassup?

MTM: I know nothing something kind of.

NADLER: OK, so what have you been briefed on from?

NADLER: So what have you been told?

MTM: I KNOW NOTHING EXCEPT ABOUT MASCULINE TOILETS is my head sweating yet?

NADLER: So you didn't recuse?

MTM: NO I WANT TO SELL YOU A MASCULINE TOILET. NOW ANSWER ME! MY HEAD IS NOT SWEATING!

NADLER: So, have you talked to Trump about anything you've learned?

NADLER: So. LOL. You are cooked.

NADLER: So did you tell someone else who told Trump something or his lawyers?

WHITAKER: I ONLY ANSWER ABOUT THIRD-PARTY TOILET SALES BRIEFINGS.

NADLER: You are cooked.

WHITAKER: I AM NOT! CAN I PLEASE SELL YOU A MASCULINE TOILET?

NADLER: You actually don't get to assert executive privilege. Only the President can.

NOW BEND OVER AND GET READY TO BE DEPOSED, BEEEEEYOTCH! 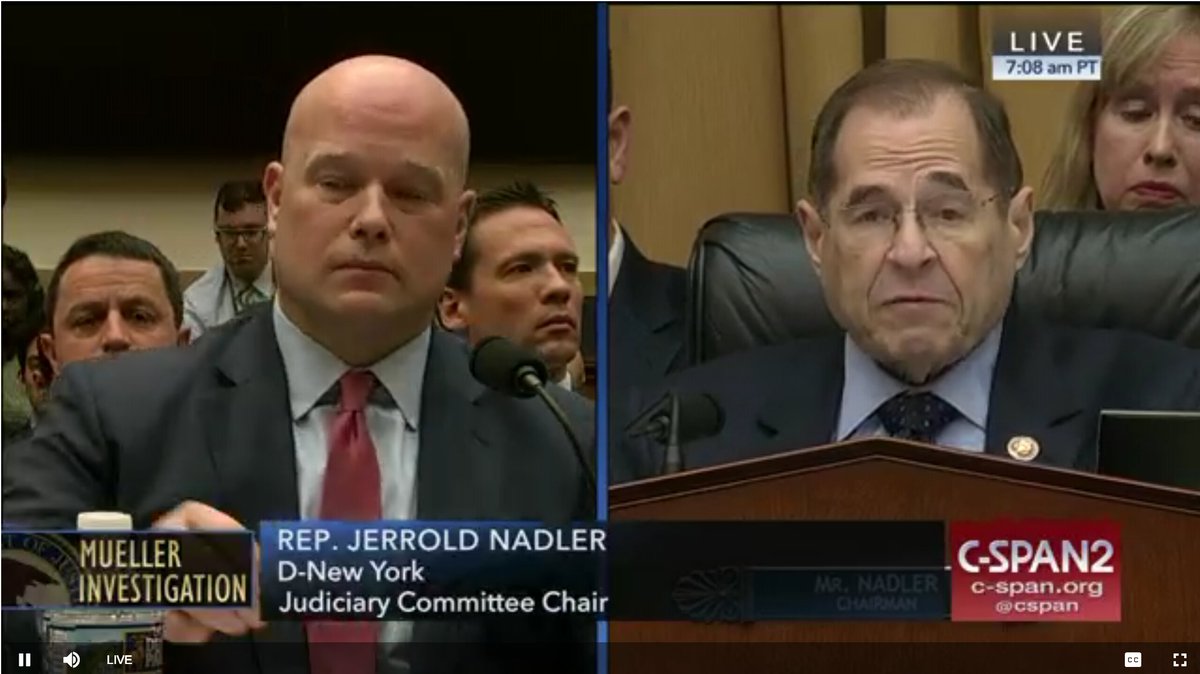 MTM: YOU ARE DISMISSED, SIR! YOU'RE FIVE MINUTES ARE UP, SIR!

(Really: the whole room bursts out in laughter. This is brutal.)

NADLER: Have you ever been asked to do anything around the Special Counsel?

MTM: I have a thing or some stuff.

MTM: DEFINE THING OR SOME STUFF? WHO'S TRUMP? WHAT'S A MUELLER?

NADLER: Um, you mentioned that Mueller's SCO was almost completed. So. What was that about?

MTM: I have done nothing.

COLLINS (R-HEE-HAW): Well, here we go, because FBI and lying is bad! What about Roger Stone?

MTM: I have been briefed on the SCO investigation.

COLLINS: WHERE WAS CNN? DID YOU KNOW? WHAT T-SHIRT DID HE WEAR?

MTM: Yes, indicted guy was in fact indicted. There was a website. We announced that a public thing was made public. And he was indicted.

COLLINS: WHUT ABOUT THE CNN? HOW DID THEY KNOW THE TOTALLY NOT-INDICTABLE ROGER STONE GOT INDICTMENT? also does anyone know Jeff Zucker?

COLLINS: ALL CITIZENS SHOULD BE WORRIED ABOUT THE DEPT OF JUSTICE OR FBI. BECAUSE THEY SHOULD BE FAIR TO EVERYONE PLUS MOBSTERS wait I didn't say that WE ARE CHASING RABBITS! 🐰🐇🐰🐇

MTM: We are completely far too considered with a Mobster in the White House. What about free speech on college campuses?

NADLER: We're gonna vote. This was even stupider than anyone could have imagined.

(EG Note: This was the Planetary Deep Stupid)