Oh, did they now? You mean VICE, funded by Disney, Hearst, Fox, and co-founded by neo-Nazi (cosplayer) Gavin McInnes? 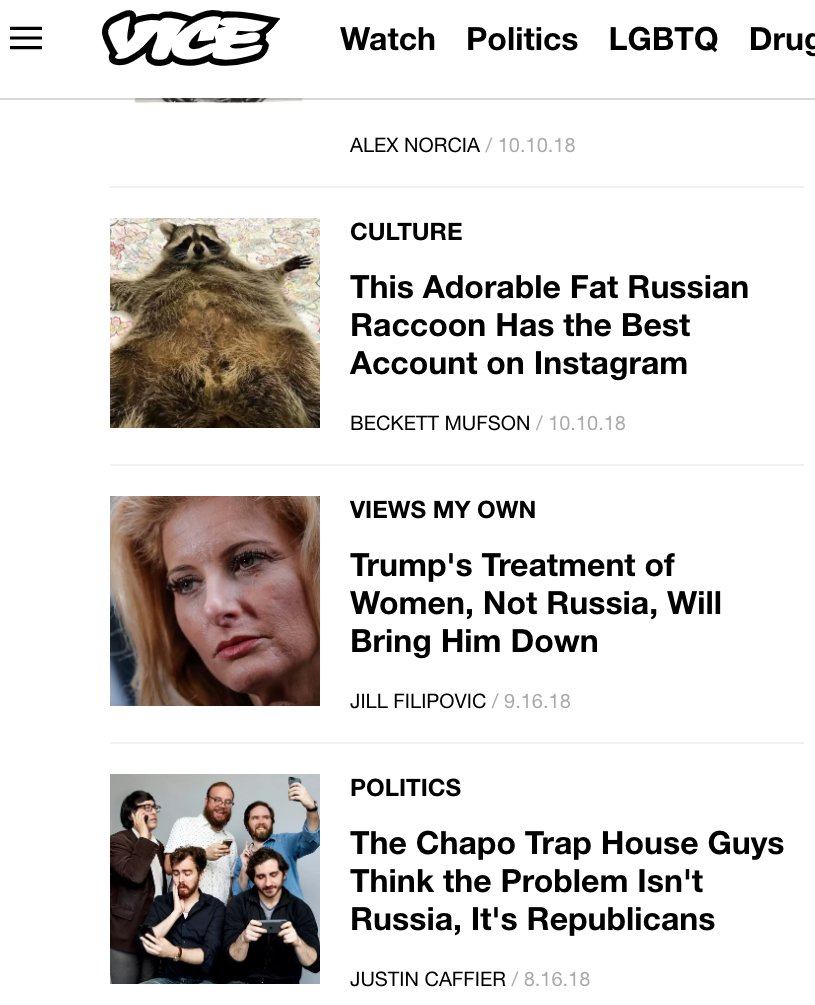 You mean the Bonesaw Mafia knew these were the go-to guys - like the National Enquirer and David Pecker - to remake their murderous image?