Eric Garland+ Your Authors @ericgarland Intelligence analyst and advisor to CEOs and governments. I break down global events into clear narratives and appropriate profanity. Feb. 10, 2019 1 min read + Your Authors

Wow, they were forming brand new LLCs and and structures to receive anonymous donations five DAYS before I dropped Game Theory 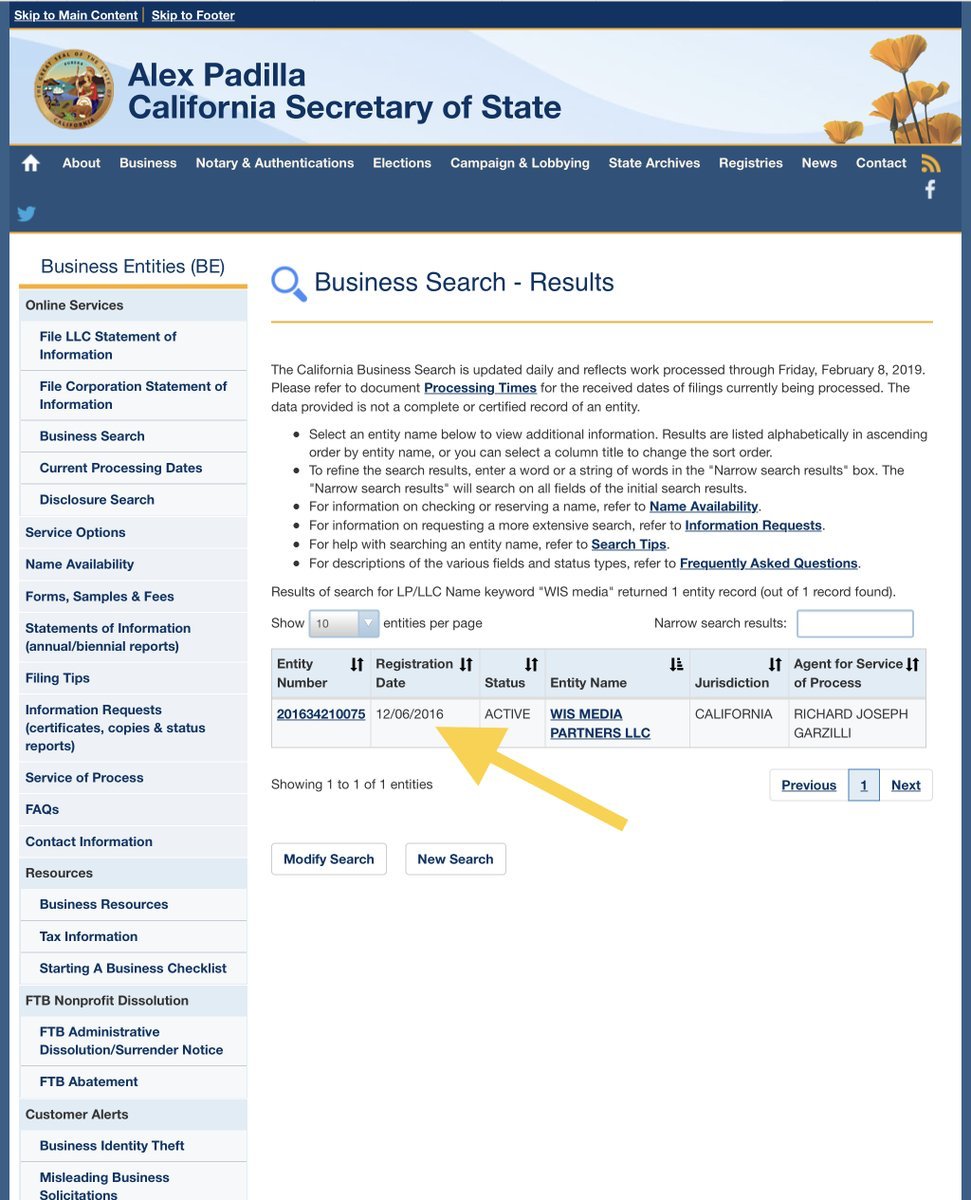 $25+ million to a new LLC connected to Melania and her friend the "event planner." 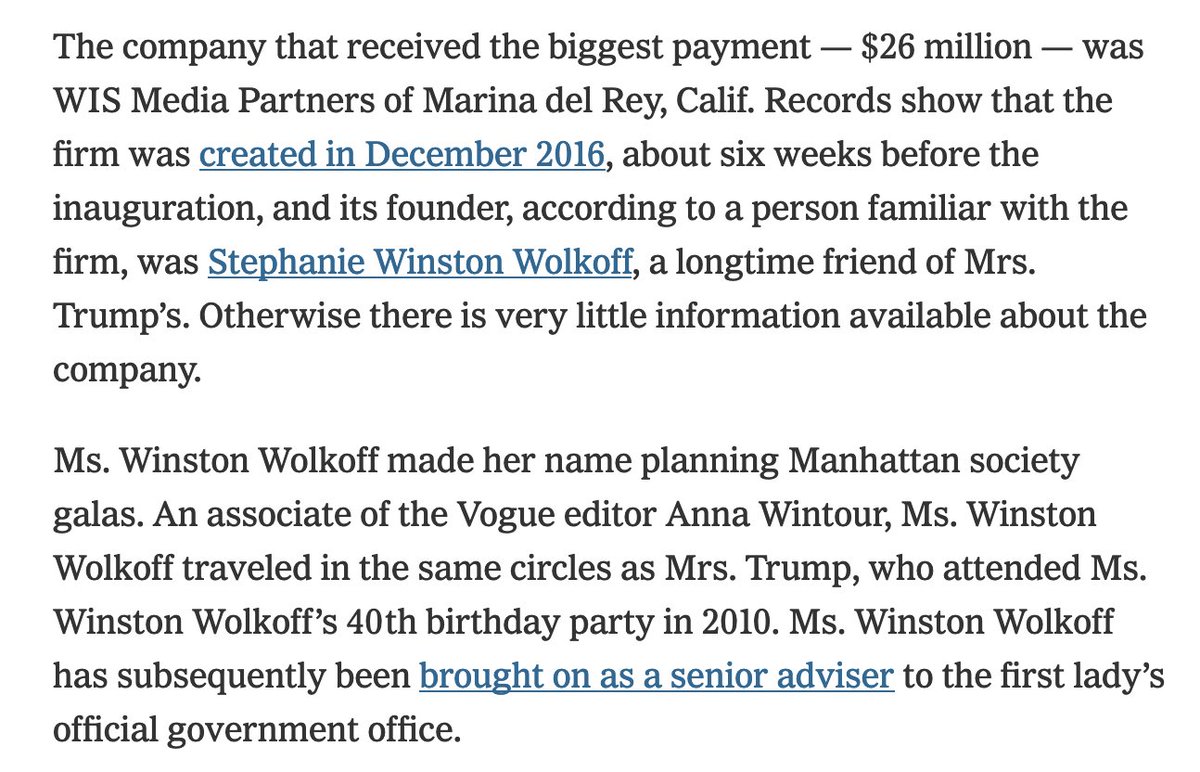 But who was really running the Inauguration Fund? Trump partner, the LA distressed debt financier Tom Barrack, who owns half of Trump Hotel DC. 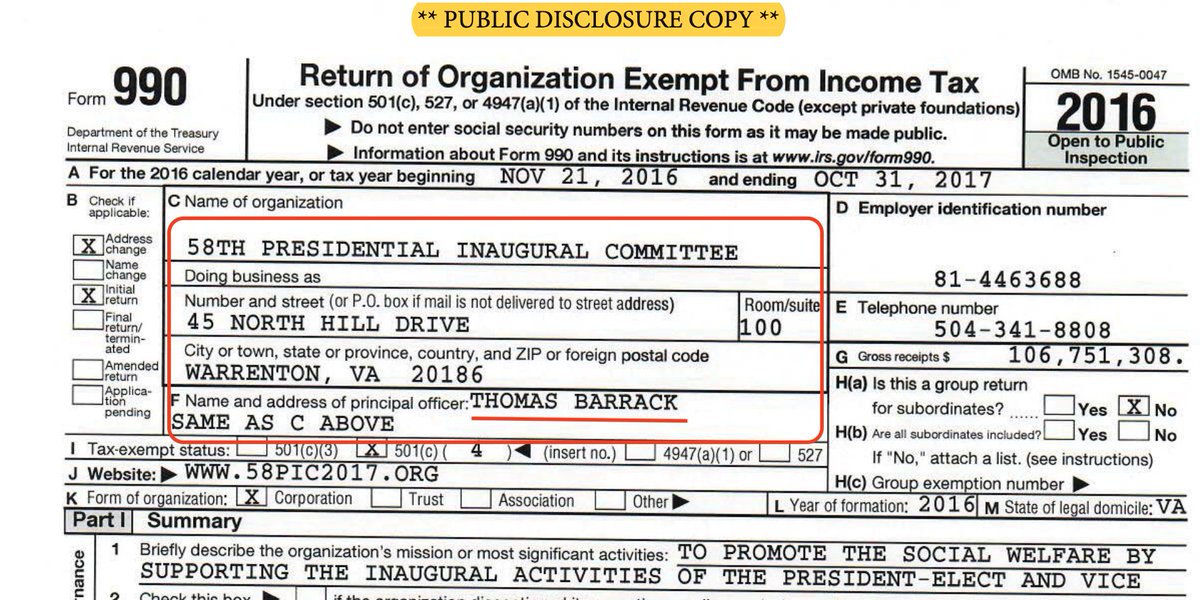 They set up those sweet contracts for the companies, some brand new.

Also, $4 million for TICKETING? Were the invites on silk with gold stitching?

Now, who did the books? Ah, here you are, the connection between Trump, the Inauguration, and the recent dust-up in Virginia politics. Jill Holtzman Vogel.

She ran against JUSTIN FAIRFAX and lost.

Her husband Alex Vogel is in the FARA database representing PANAMA. Home of Mossack Fonseca. 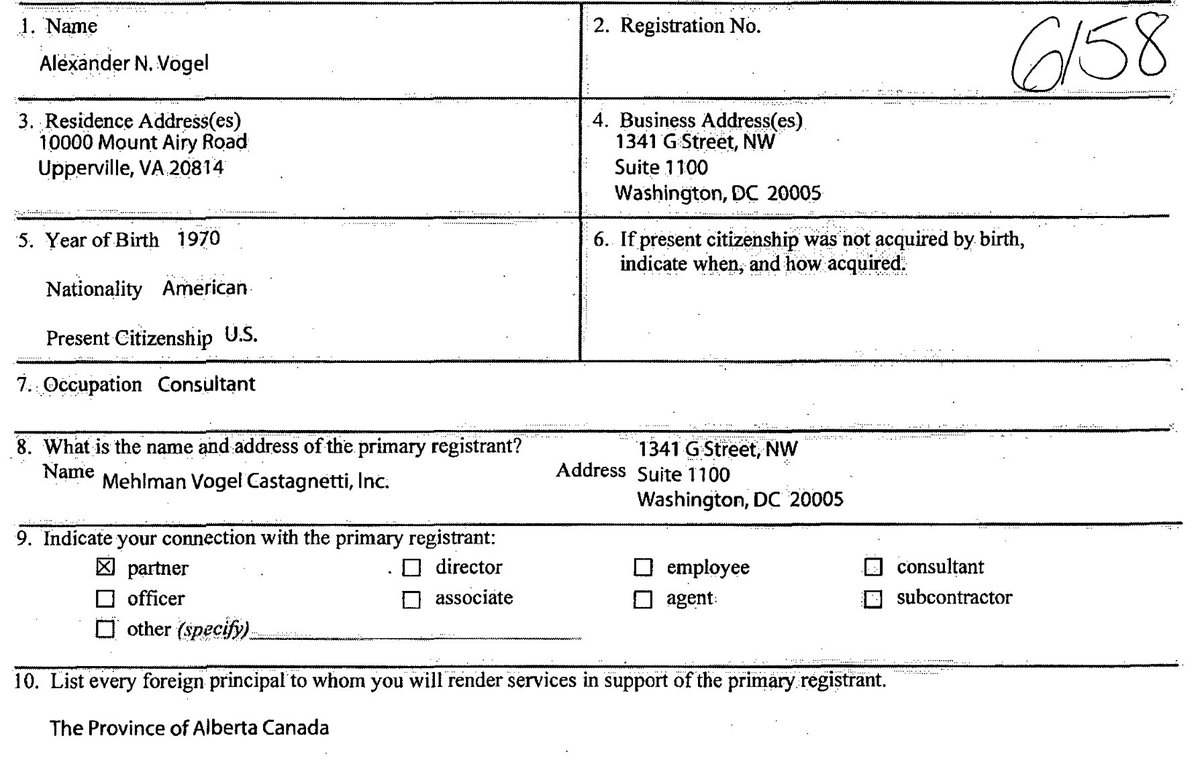 Spicy's got the rest. These guys left the identities of donors anonymous and none of the numbers line up.

It looks like money laundering, bold and out in the open. #AWFDY