Ok, I know you're all sick and tired of me going on about 'Tommy Robinson’. Hell, I'm sick of the angry toad. However, I have to say something, and hope it gets heard. So, listen up: He's not going away any time soon, unless we come together in a big way. /1 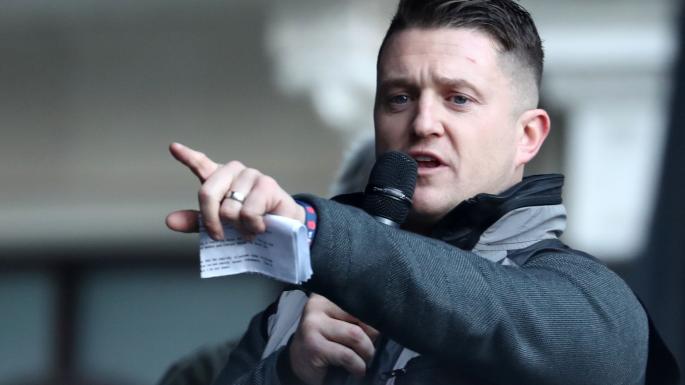 While being banned from Facebook & Instagram has reduced his reach, he's still got a lot of fans. Additionally, he's now placed to swing back towards the white nationalism he's flirted with for years, now that he doesn't need to worry about bannings. /2 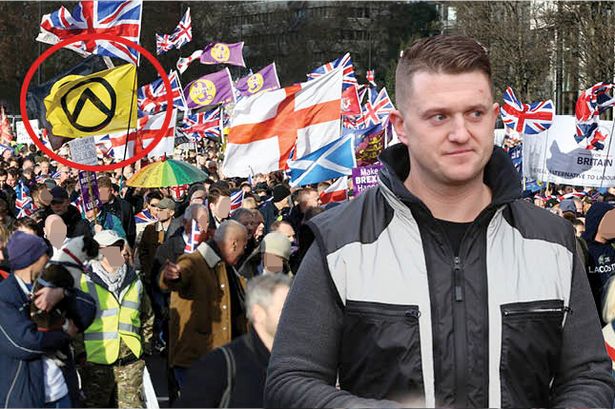 'Tommy’ has deep connections to the Identitarian movement - he's met with leading figures in Europe and both recent collaborators Lauren Southern and Lucy Brown are significantly aligned with the movement. He's been taking cues from them for a while. /3 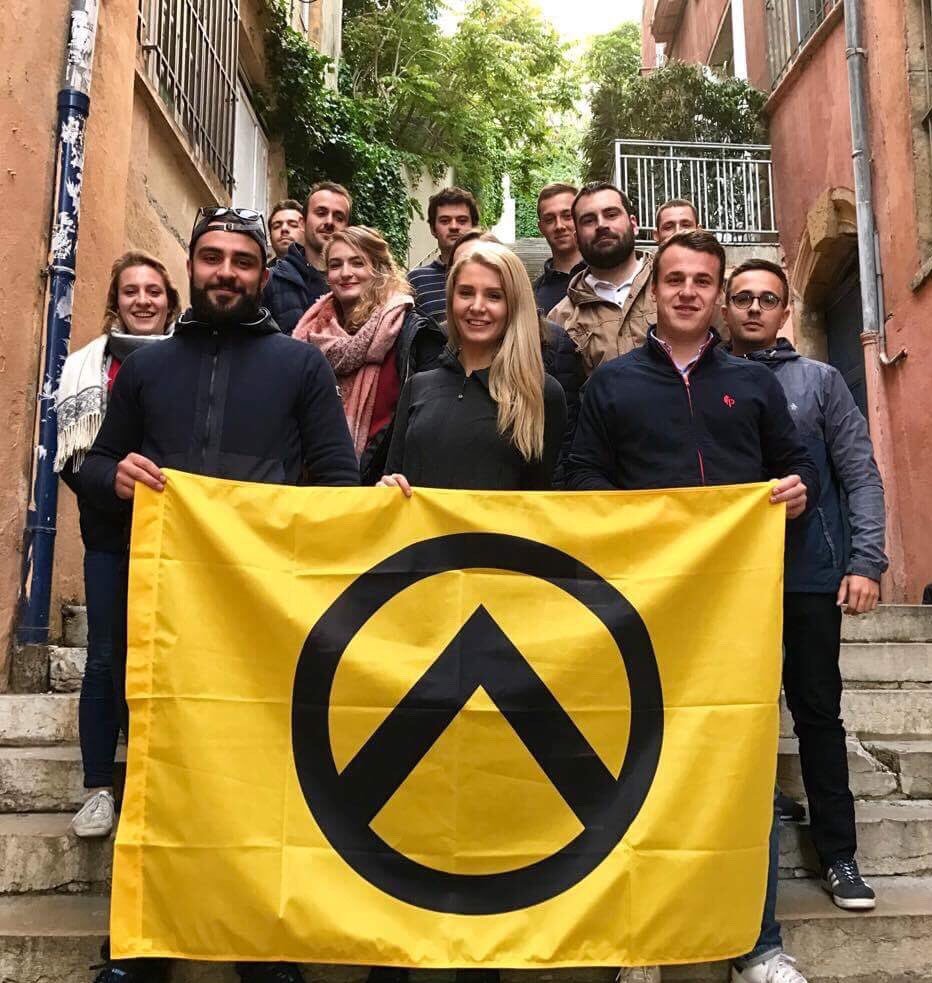 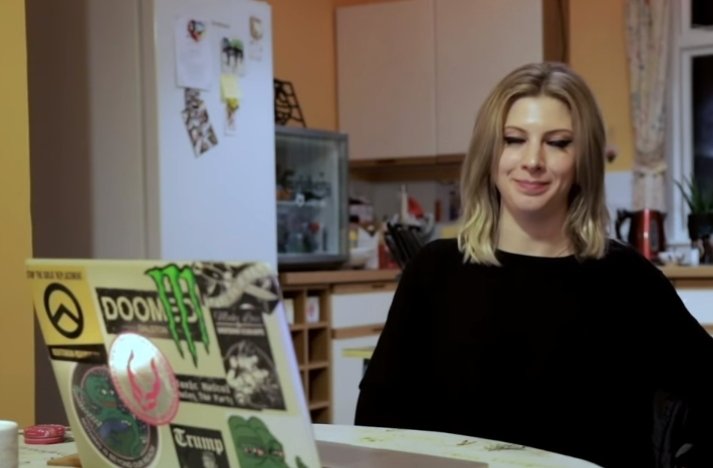 In recent videos 'Tommy’ has started aping the 'Great Replacement’ rhetoric that the Identitarian movement uses, and is arguably taking a much more strident, aggressive tone. In his mind, the gloves are off. He's much more aligned with extremist threats than before. /4 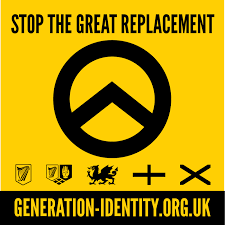 What does this mean? It's not about ‘journalism’ now, things are going to take a more militant tone. Look at how the Identitarians run ‘street patrols’ in European cities, & the arrests made in Lille of Identitarian activists after an @aljazeera exposé. /5
https://www.aljazeera.com/investigations/generationhate/ …

'Tommy’ is currently touring around European locations, ostensibly showing his 'Panodrama’ film, but also probably networking and shoring support as a leader within the wider movement. Why else would you go showing a doco about the BBC in bloody Finland? /6

Perhaps the most pressing matter for us in the UK is his plan to hold a mass rally, probably in London, probably in late March, flying in a number of Far Right figures from the US and EU to draw greater crowds. He's looking to cement his position. /7 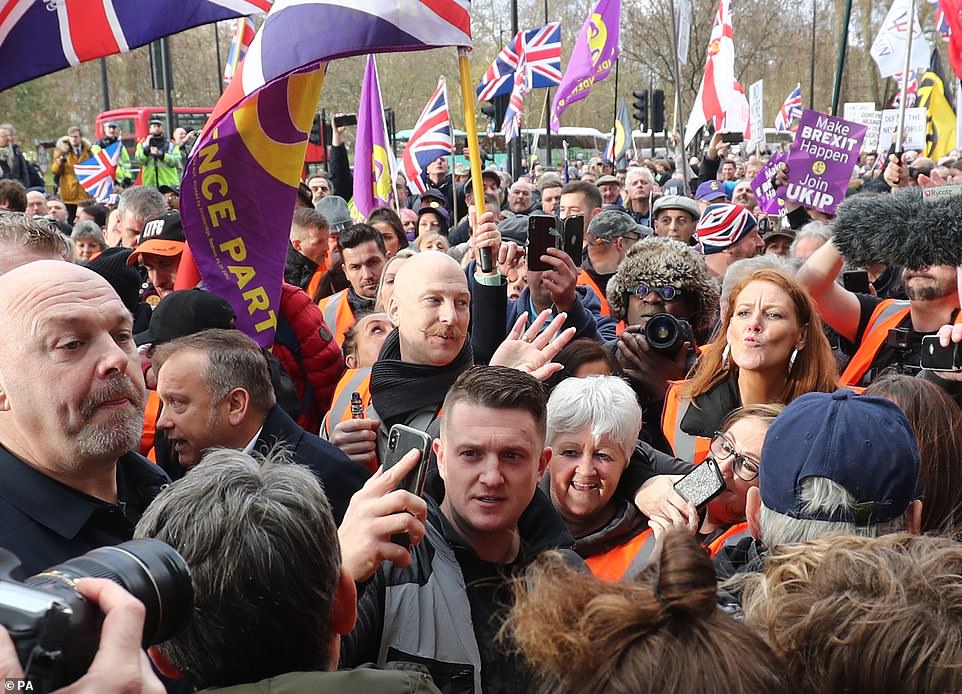 Almost every time 'Tommy’ holds a rally, however, there is violence, there are arrests. People get hurt. In the atmosphere of Brexit, too, there is an increased chance of things getting out of hand quickly. /8 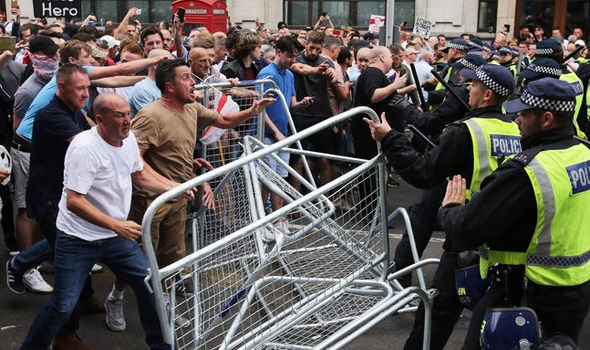 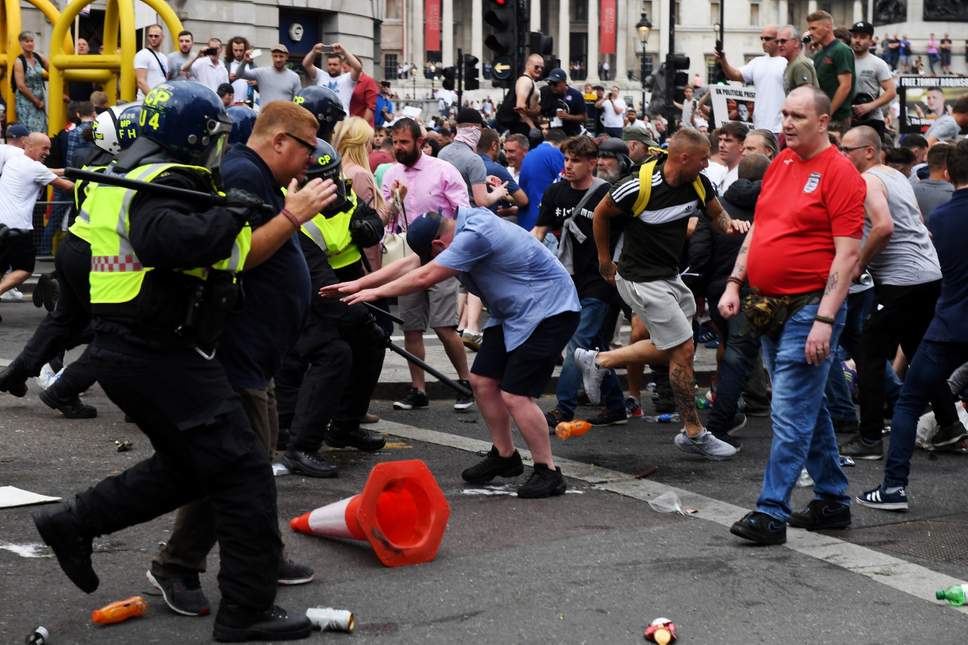 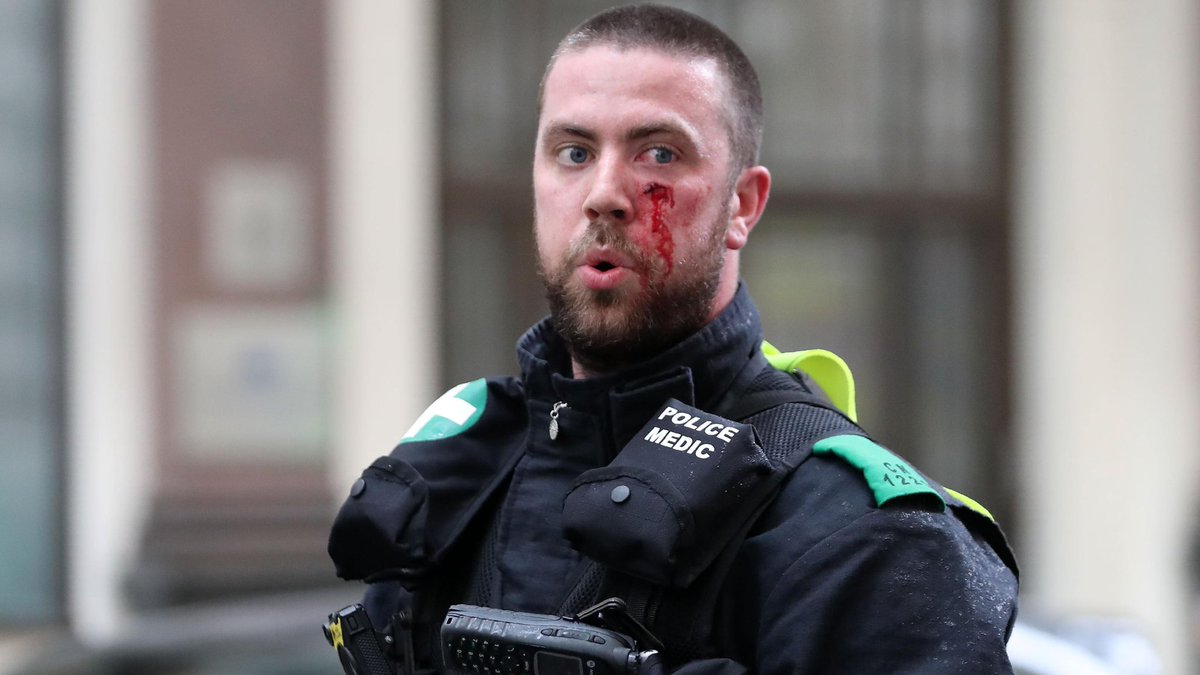 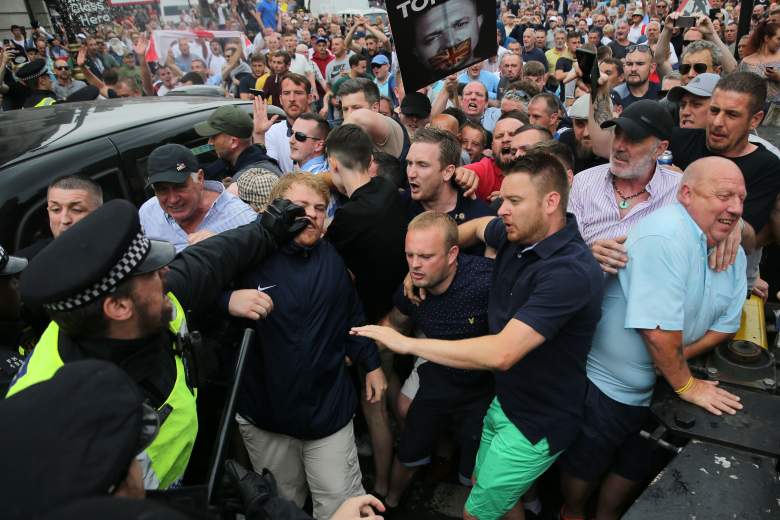 There are many, many anti-fascist activists who have done a hell of a lot of work standing up to 'Tommy’ and his followers, but now, we desperately need more people to take a stand and attend demonstrations against his events. /9 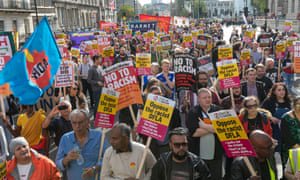 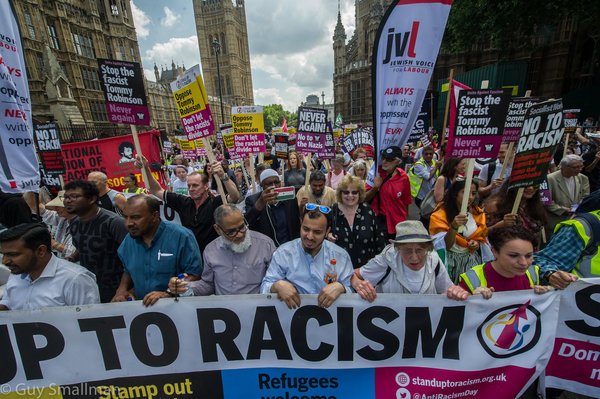 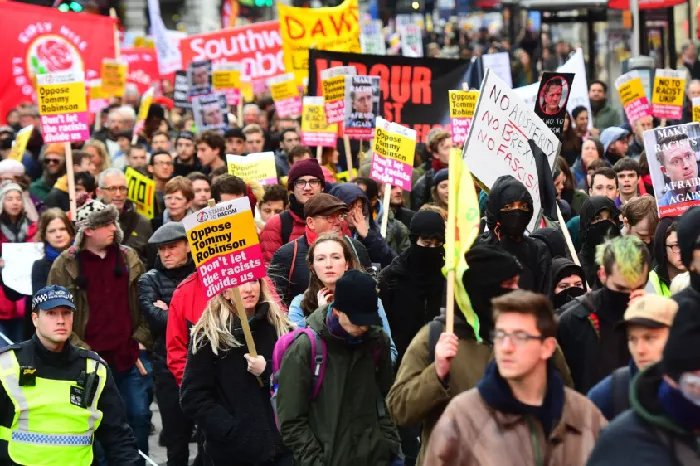 It needs to be more than ‘the Left’ that stand up to 'Tommy’ - he's able to write it in to his narrative of conspiracies and persecution. What is needed is Britons of every colour, creed and party coming together to block his way & show that his hatred is not welcome. /10 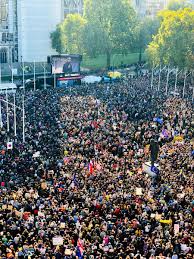 It's hard, but in order to drown out his rhetoric of hate, people who disagree, forcefully, will need to stand shoulder to shoulder. Traditional foes will have to block his way, to stop his followers from acting on his words - and we know they do. /11 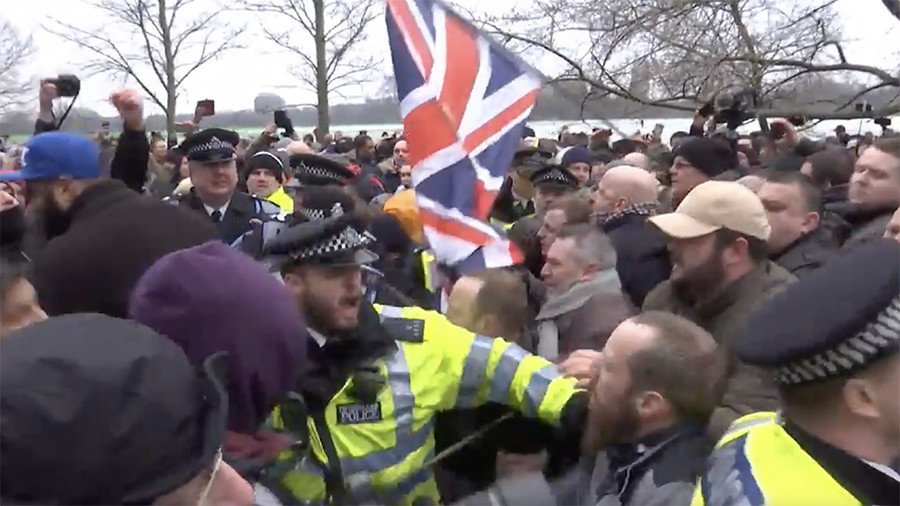 So if you've ever worried about the threat of Far Right extremism in the UK, if you care about keeping thugs off the street harassing people, under one single banner, it's time to act, to listen for the call to rally - for a call for unity. /12 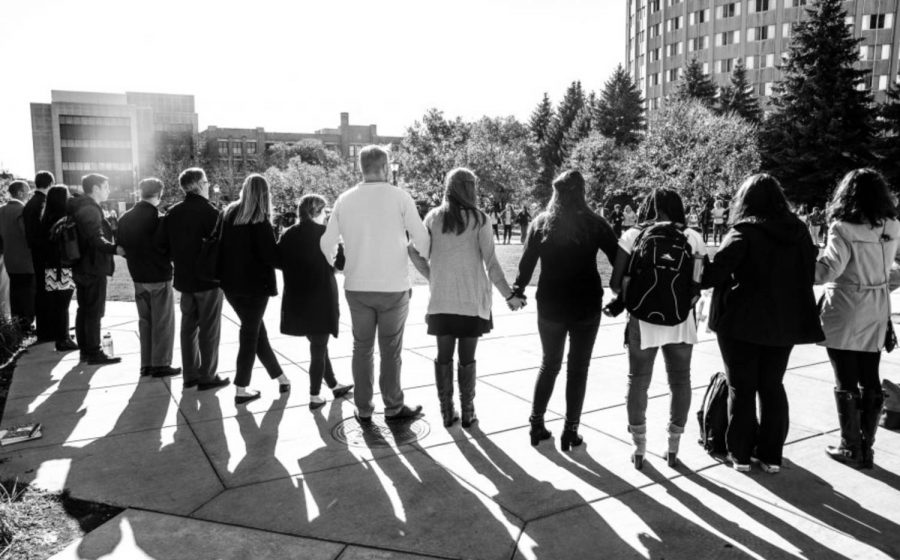 If you're near London, especially, over the coming weeks, keep an eye out for news of a counter-demonstration, of a large community response against 'Tommy’ and what he represents. You will be given information and guidance on coming together on social media. /13

Non-violent, direct confrontation is how we'll ultimately show these thugs and bullies that they're not welcome. We're stronger than we could ever realise when we come together - and now is when we're needed, more than ever. /14 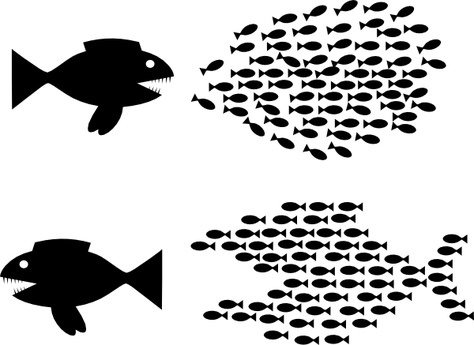 There are many anti-facist and anti-fascist organisations to follow, who will be involved in any response. I'll be showcasing some over the coming days. If you want to add your own, please let me know. /15

Thanks for listening, and I know I've sounded like a broken record lately, but these are dangerous times, and it's integral that we don't allow those to pass, who would threaten, divide and abuse our communities - No Pasaran! /FIN 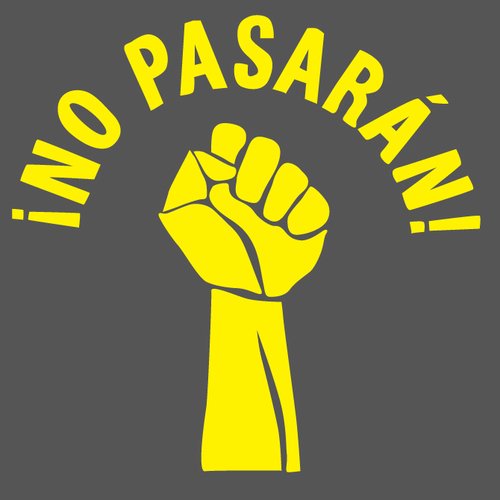