I've spent the last few months documenting how 'Tommy Robinson’ uses doorstepping to intimidate his critics, and how social media giants have enabled it.

So what does he do? Turns up at my house tonight. 1/ 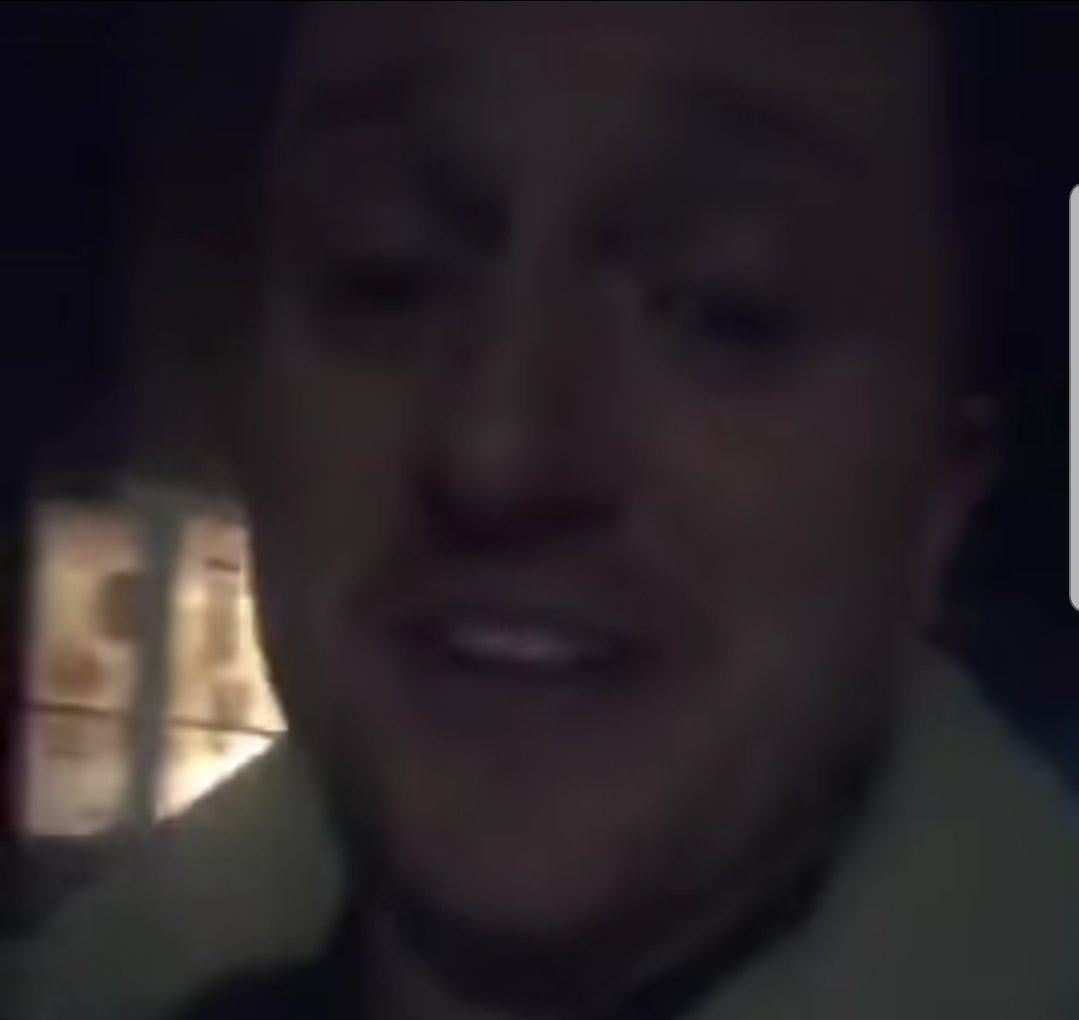 'Tommy’ has done this, as yesterday, a letter was delivered to his home, informing him that he's being sued for defamation on behalf of Jamal, the Syrian refugee bullied in a viral video last year.

Since I'm close, I'm a critic and I knew about it, he decided to target me. /2 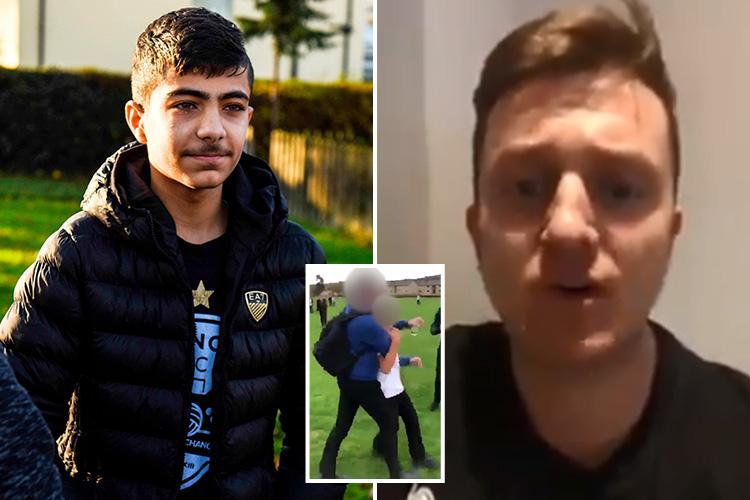 My involvement in the weekend's events was this: I helped crowdfund the defamation action and I alerted people that it was happening on social media - I freely admit that. 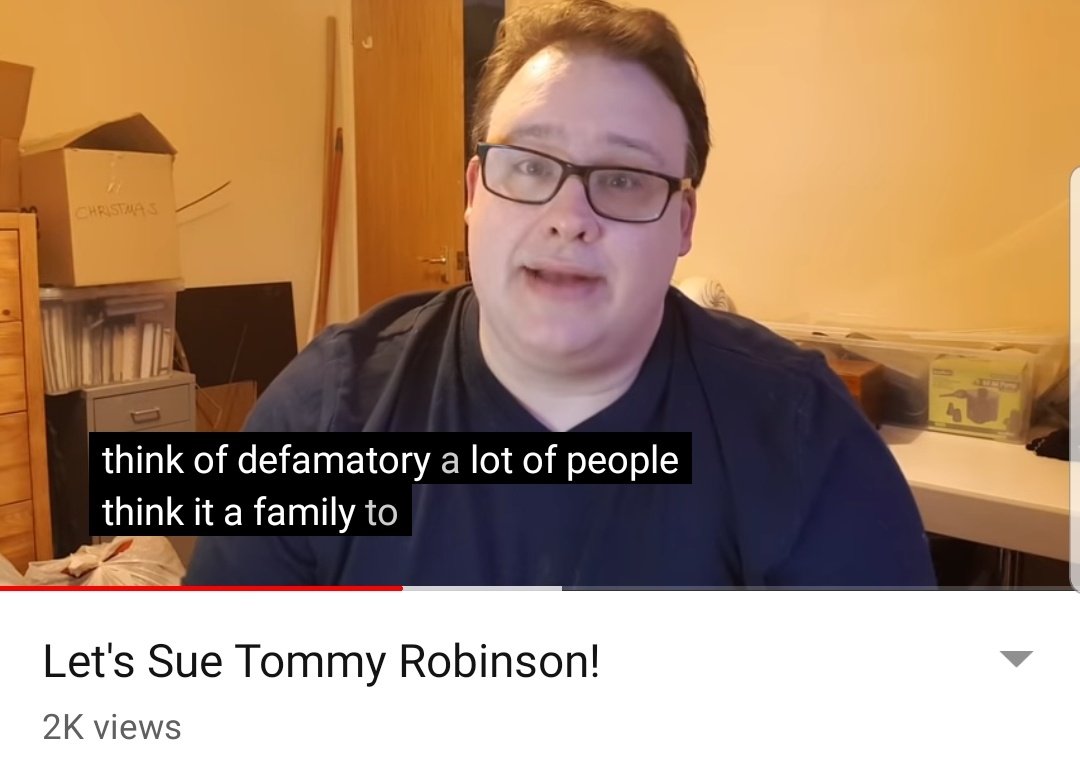 I was asleep when 'Tommy’ turned up around 10.15pm tonight - I work for a living. The first I knew of it was when a pounding began on the door and windows of my home.

There must have been more than just 'Tommy’, as multiple doors and windows were being smacked - hard. /4

At the same time, messages came flooding in via social media. Despite being banned by Facebook, he was using a mate's account to stream - and the abuse came flooding in. /5 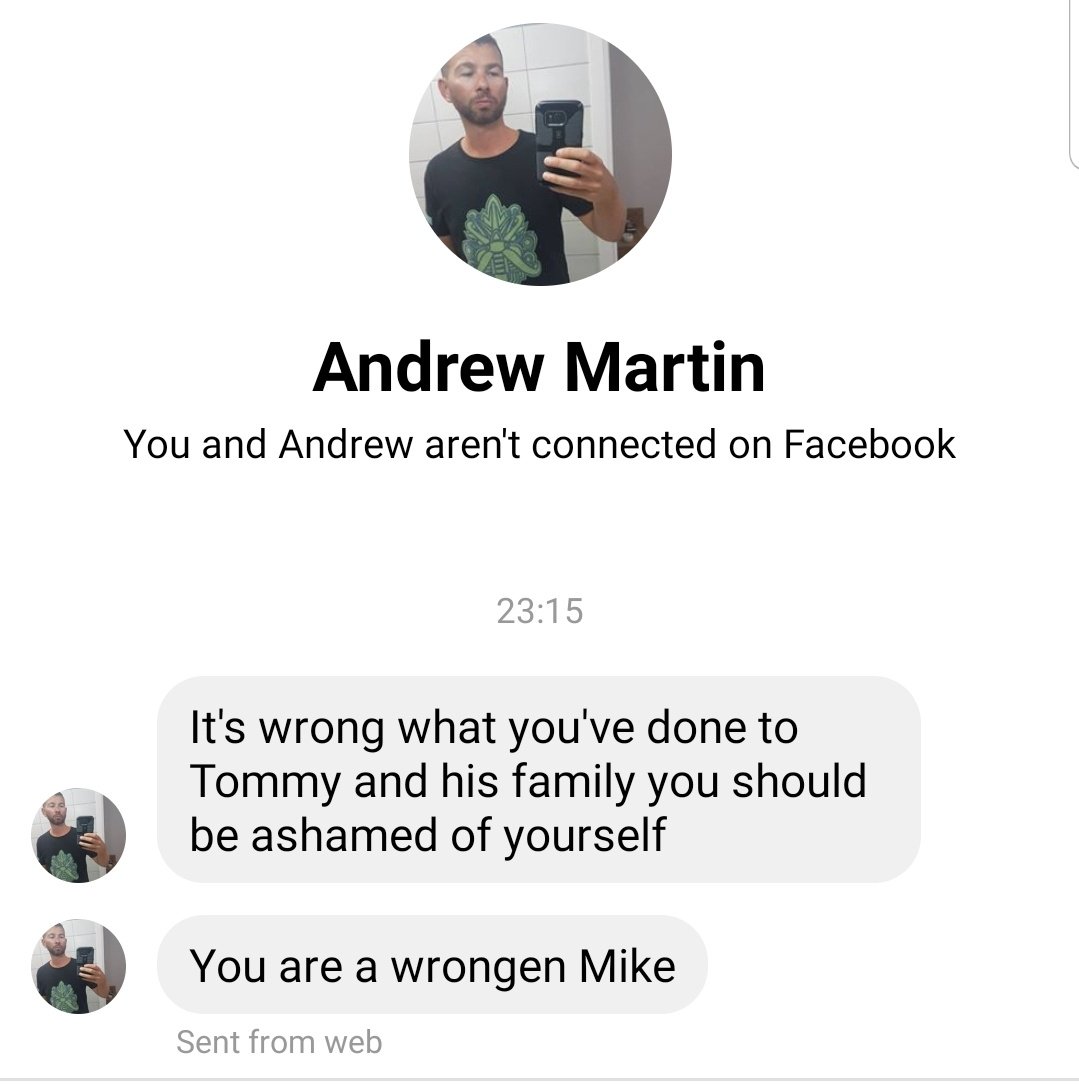 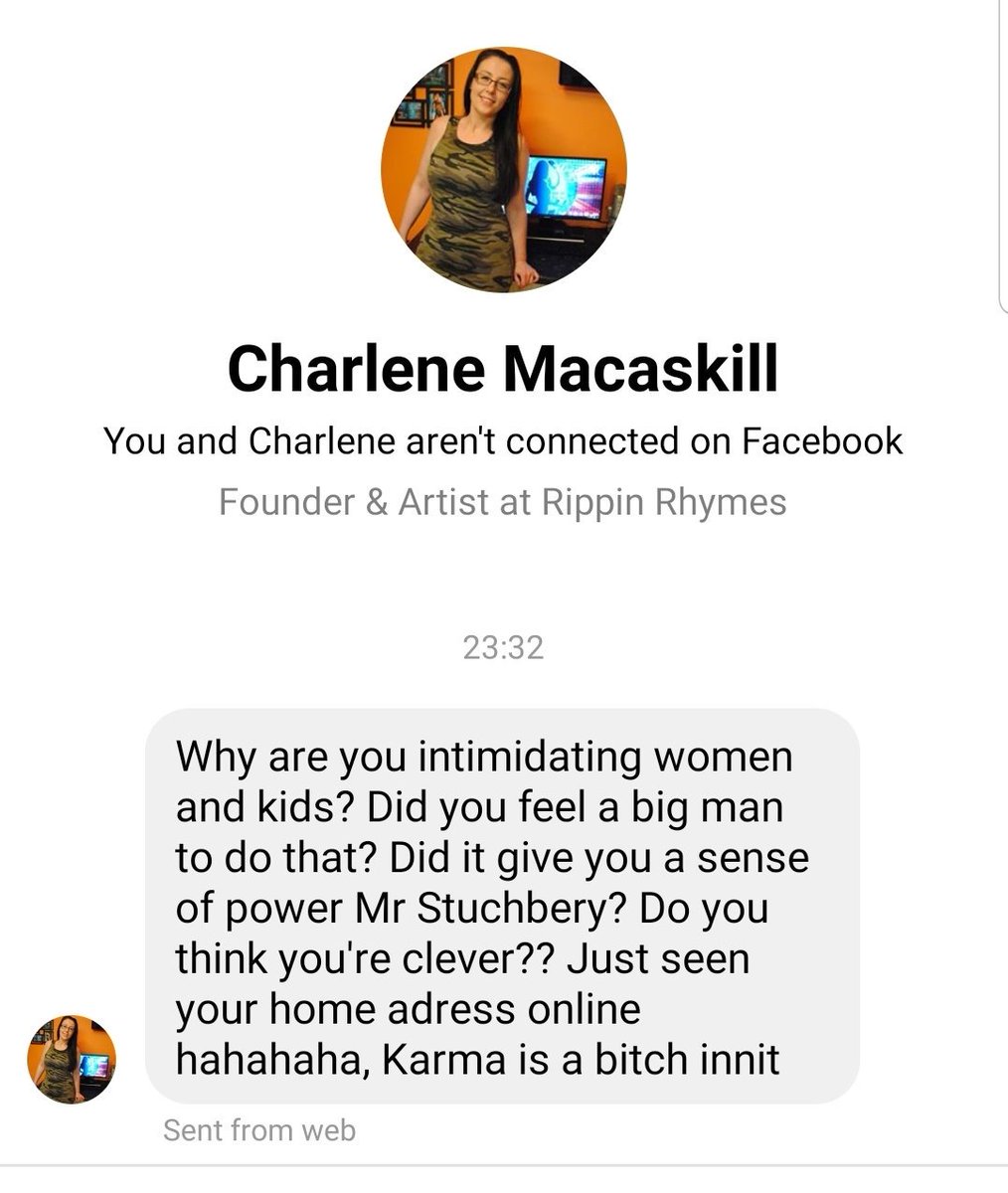 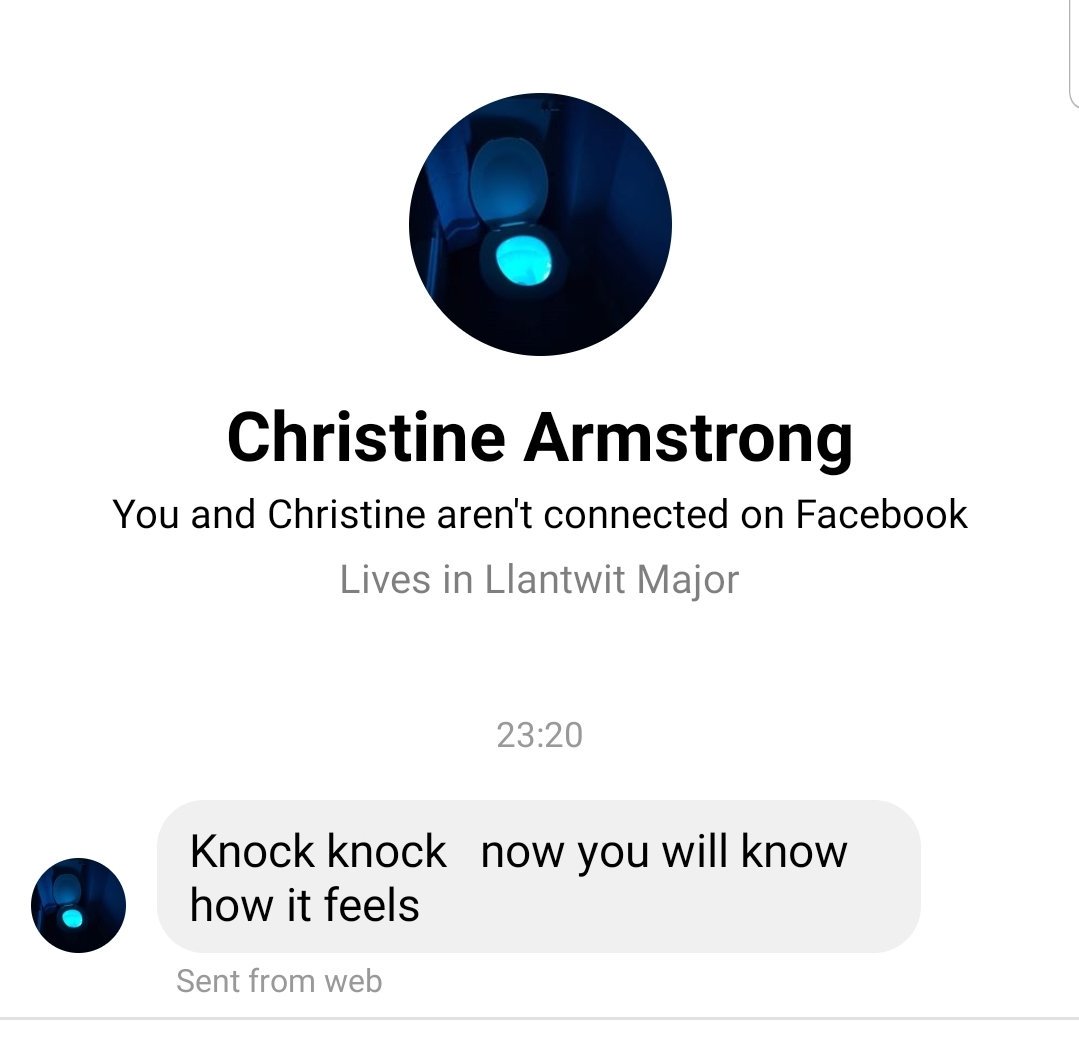 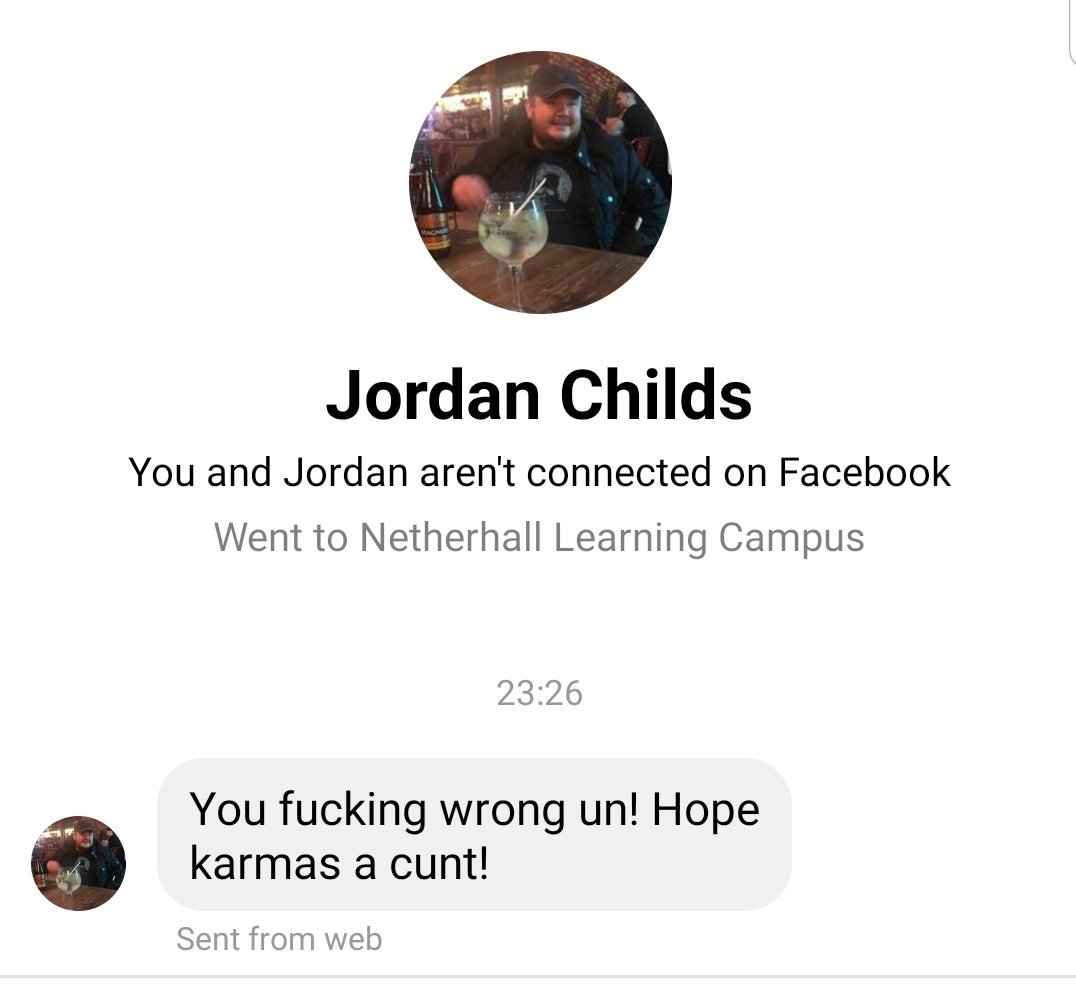 'Tommy’ started with the 'just want a chat’ spiel, but quickly began ranting and raving when he didn't get a response.

Thanks to a quick transcription, I know he started accusing me of being a paedophile - the video I'll attach tomorrow will bear this out. /6

I called the police - who wouldn't? They came and eventually talked 'Tommy’ into leaving, but not before he gave my full address, threatened to come back tomorrow, in addition to making a documentary 'exposing me’. /7

Now, we're both wide awake here. I dare say we won't be getting to sleep for a few hours yet. I've talked to both police and lawyers, and I'll be doing a whole lot more of that tomorrow. /8

A couple of things: First, let me assure you, I take my reputation very, very seriously. For 'Tommy’ to call me a paedophile is defamatory in the extreme. We've got it on video. See you in court, 'Tommy’. /9

Second, my work on the Far Right has led to my working as a journalist - at least, far more than 'Tommy’ will ever be. If I've defamed him, he has recourse. He doesn't have the right to terrorise a street late at night. I'm more resolved than ever to stop this happening. /10 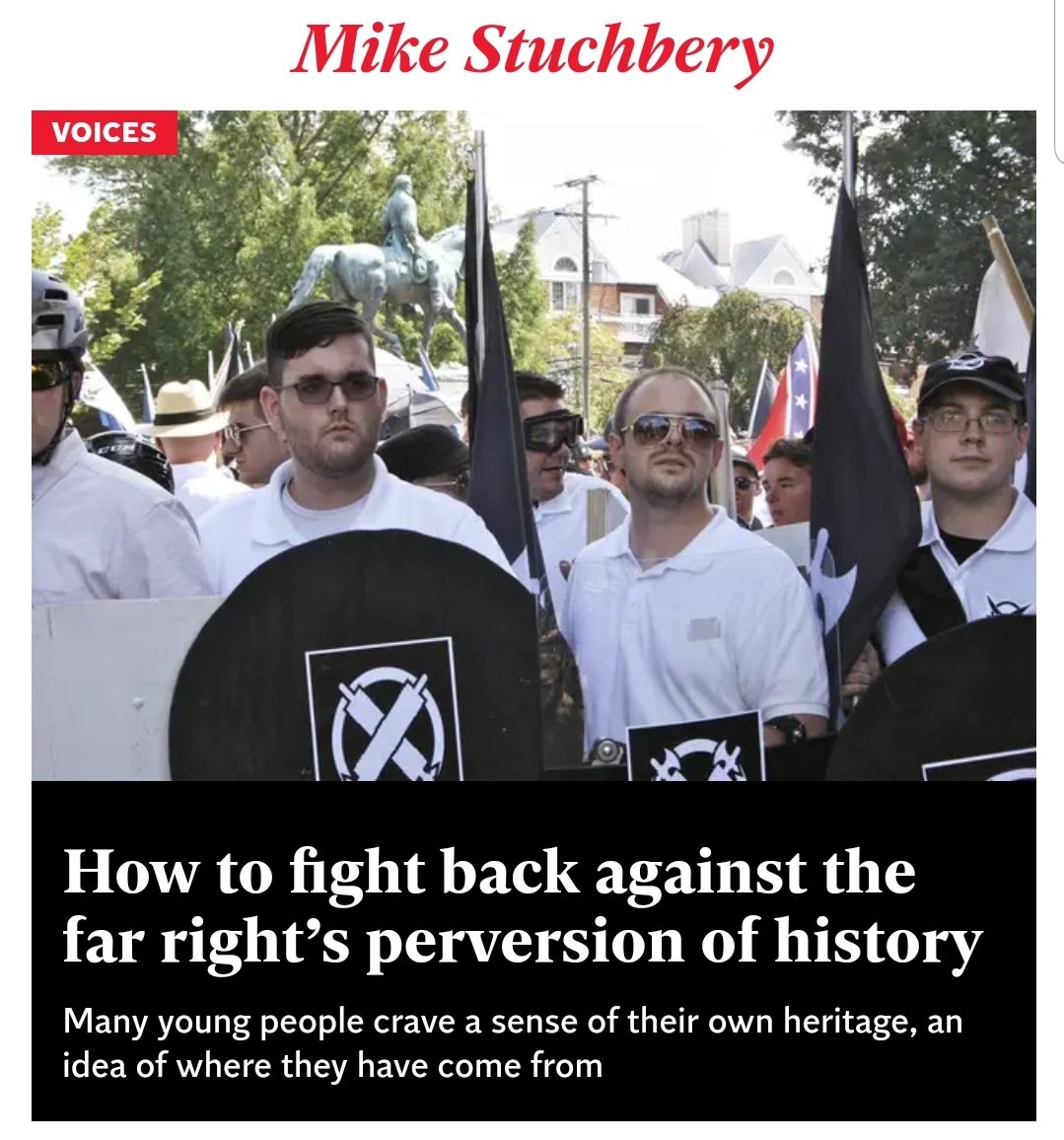 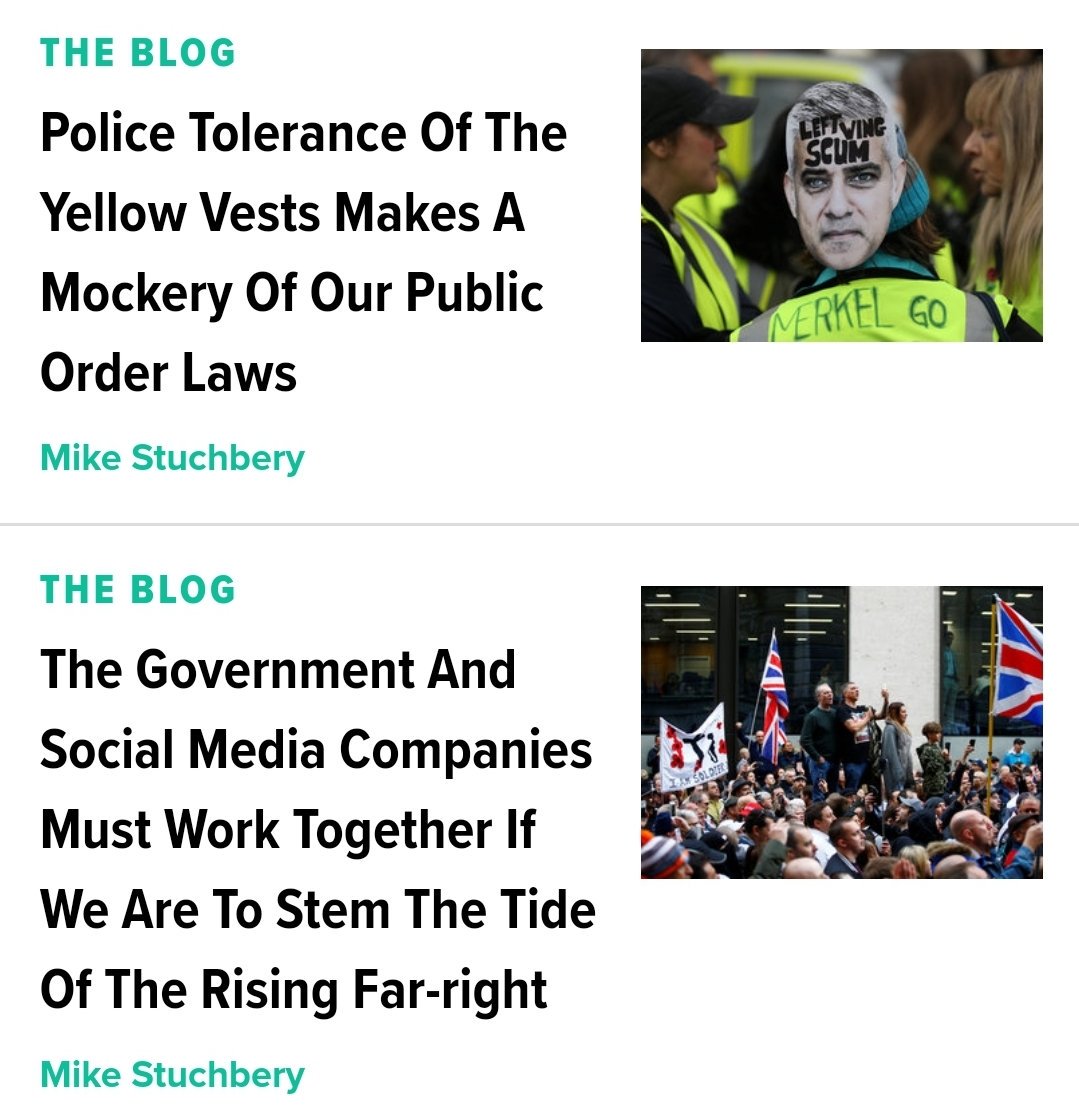 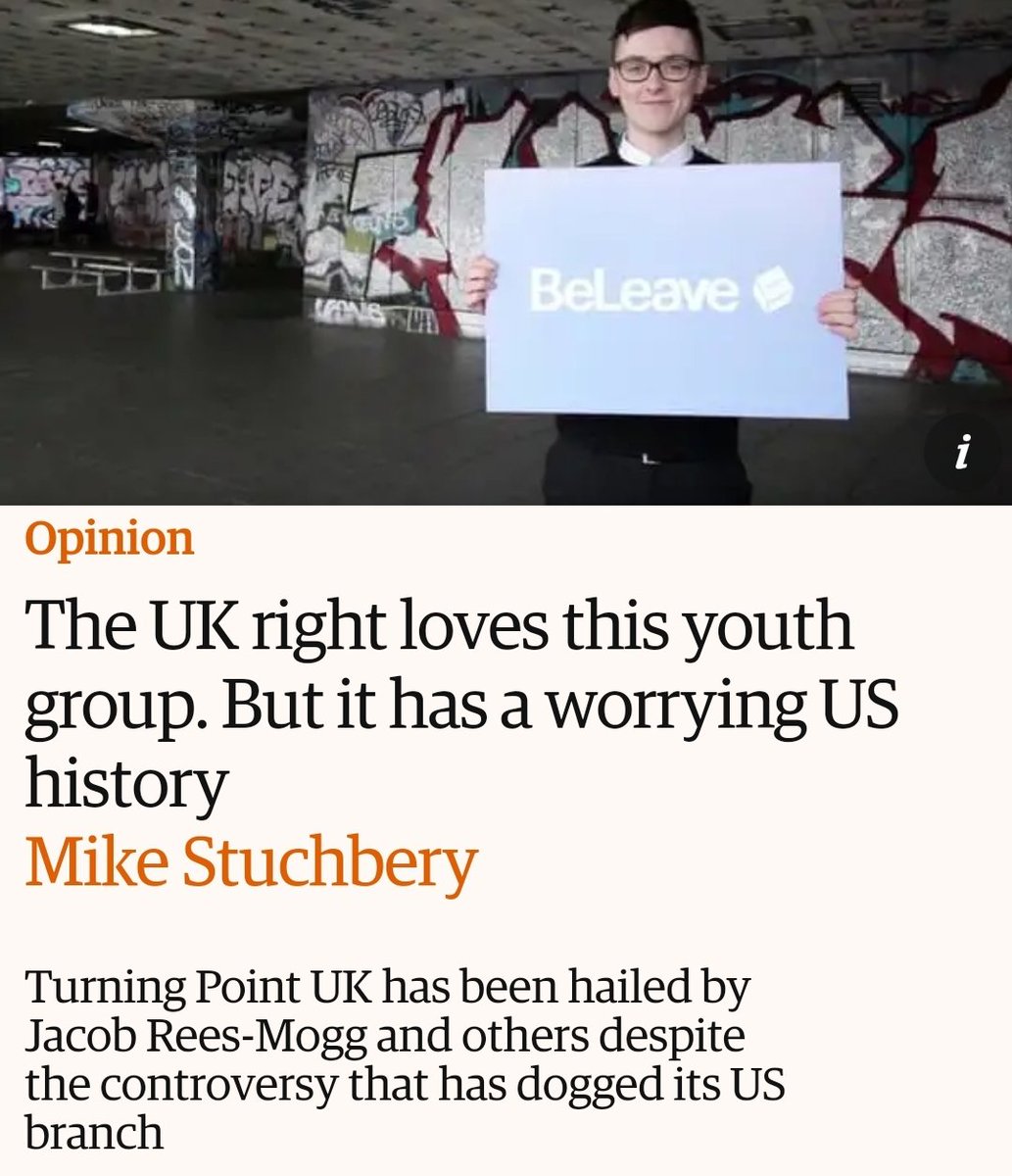 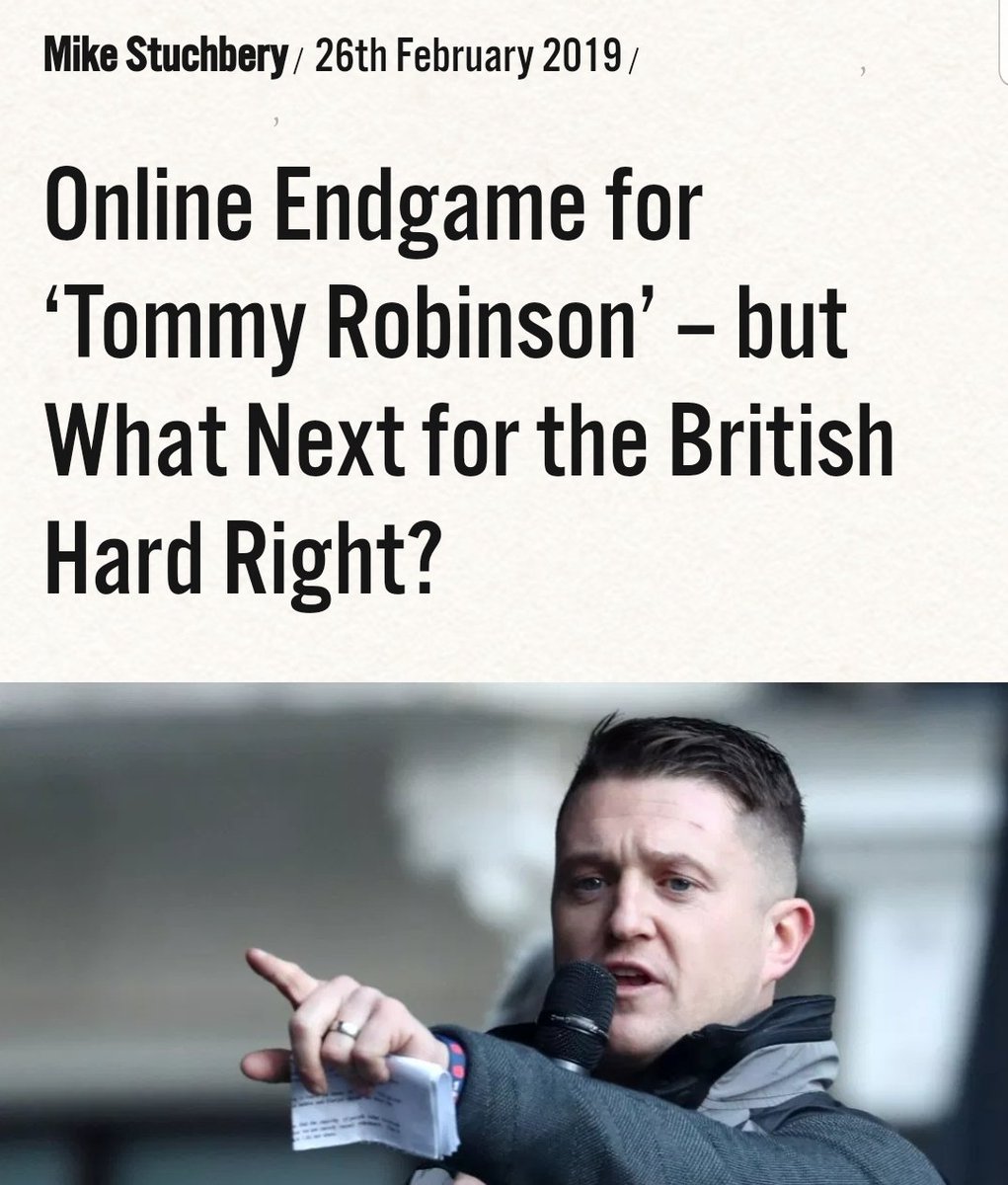 Third, I will be working with any politician who will listen, to ensure that 'Tommy’ and anyone else using social media in this way to harass will be stopped from doing so. The fool has just made me that more determined.

Thanks to those who have reached out. We're looked after, we're safe, we've got plans in place. Tomorrow, another chapter begins. He thought I was vocal before… /FIN

PS. Won't post video until we talk to a lawyer. Sure you can find it if you look.