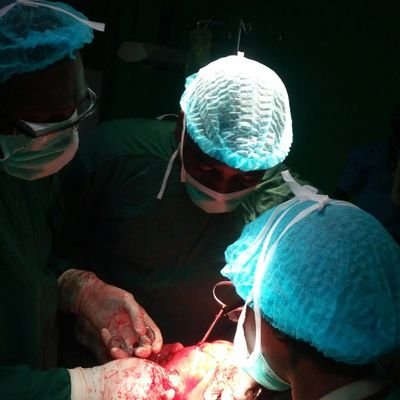 I was reading random things on the internet last night and stumbled upon some things about Albert Einstein's wife.

Some people say she was as brilliant as Einstein, if not better. But what happened to her? 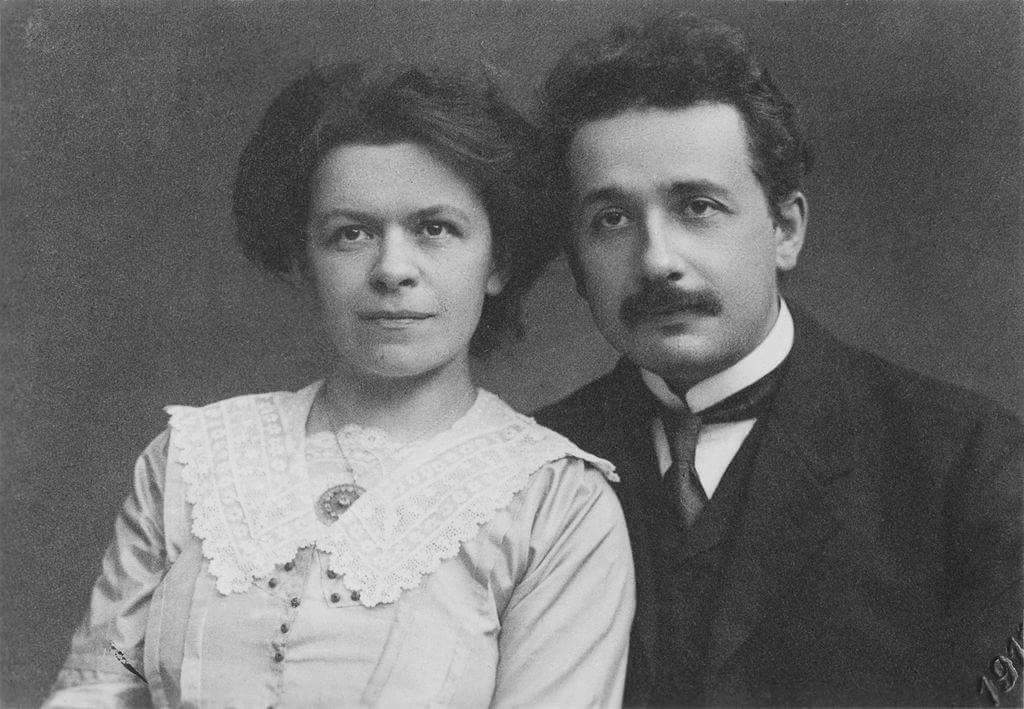 Mileva Marić-Einstein was Albert Einstein's wife. She was the only woman in the Physics department at Zurich Polytechnic when Albert Einstein studied.

In fact, she was the only person to score higher than Einstein in mathematics at the entrance exam. Such was her brilliance.

What was the difference between these two brilliant women? Why did one go down in history as a great scientist with two Nobel Prize and the other as just Albert Einstein's wife?

Mileva Marić-Einstein got married to Einstein and helped him in writing some of the most profound papers that changed science but Einstein never cited her in his works.

When the Nobel Prize committee wrote Pierre Curie in 1903 informing him that he had won the Nobel Prize, Pierre asked if his wife was also going to be honored but he was told only him and Henri Becquerel would be honored.

Pierre wrote the Nobel Prize committee acknowledging the honor but rejecting it if his wife would not be honored.

He said the papers had a heavy input from his wife. The committee budged and Marie Currie became the first woman to win a Nobel Prize. 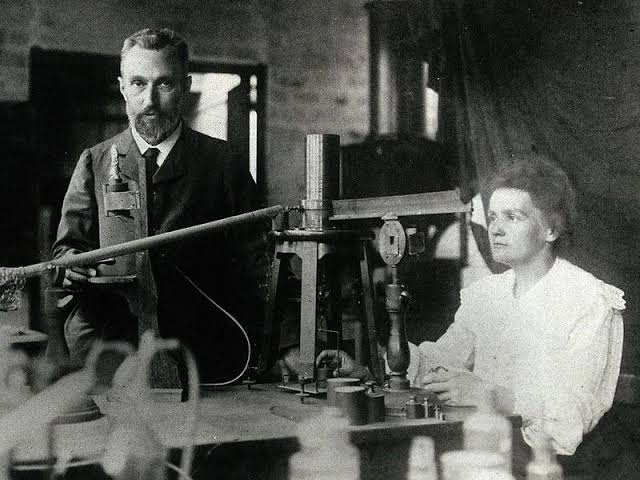 Albert Einstein on the other hand was too consumed with personal recognition that he didn't even consider to put Maric's name on publications. Such actions would later cause controversy in the scientific world where till today, there are debates on Maric's contributions.

Make sure your partner is your partner in the true sense of the word; someone who recognizes your contributions and will rather turn down a Nobel Prize than be honored without you.

Let me also add that the eldest daughter of Pierre and Marie Curie; Irene Joliot Curie with her husband, Frédéric Joliot became joint winners of the Nobel Prize in Chemistry in 1935; 32 years after Pierre and Marie did it together in 1903. She too married a supportive partner. 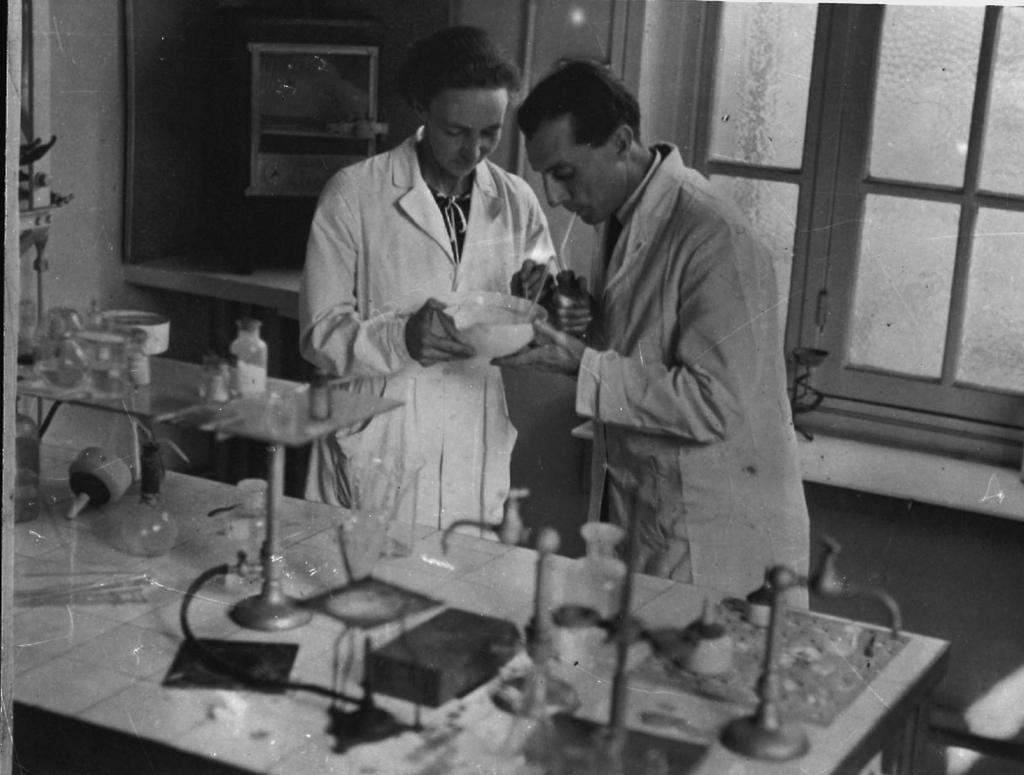