Wait until you find out that a 90-day supply of Afrezza inhaled insulin costs $72,236 — and it’s a last resort mechanism for Type 1 diabetics for whom other rapid-acting insulins are no longer effective.

If you thought the IRA's meddling Twitter bots were bad — you should see the insulin war bots and activists. 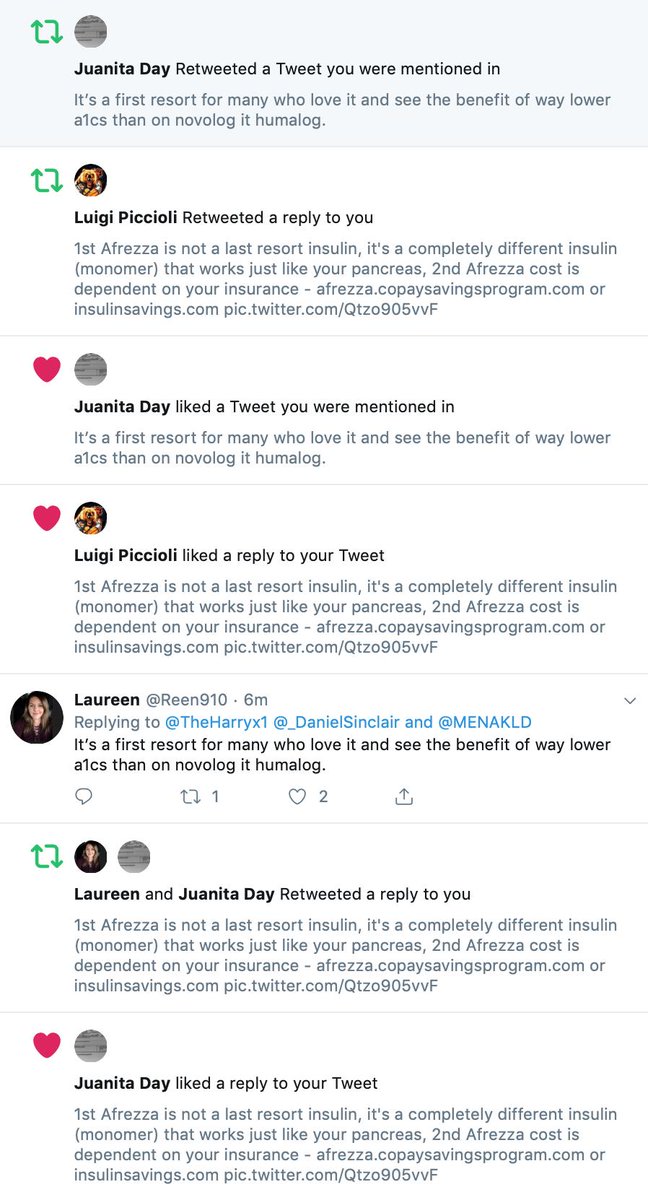 These guerrilla social tactics from presumably Wall St. or insiders are a lot like what you would see from the anti-vaxx movement. That knowledge is what tipped off researchers like @noUpside to see the Russian 2016 influence campaigns unfolding. It never left. 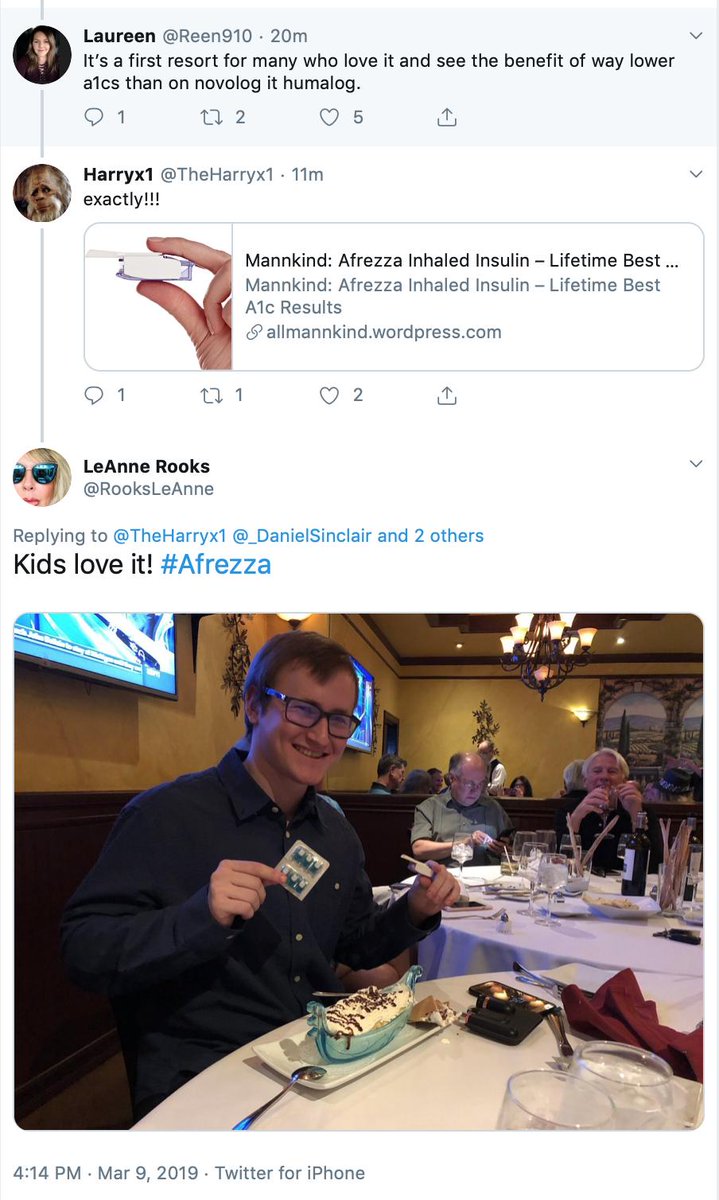