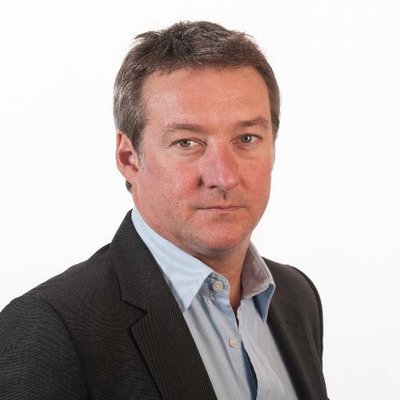 Blimey. Brexit impact on the City worse than anyone thought. Almost £1 trillion of assets already transferred and far more to shift in years ahead according to authoritative new report by @NewFinancialLLP  https://newfinancial.org/wp-content/uploads/2019/03/2019.03-New-Financial-Brexitometer-EXT-HIGH-RES.pdf …

"We know that the numbers significantly understate the real picture. Over time we expect the headline numbers of firms, staff and business to increase significantly as local regulators require firms to increase the substance of their local operations."

"The debate about how many staff have been moved so far and whether that is higher or lower than expected is a red herring. Firms are keen to move as few staff as possible and so far regulators have been flexible. This will change in the next few years."

"The numbers already are very large: £800m is nearly 10% of the UK banking system. The final tally is likely to be much higher, which will reduce the UK's tax base, supervisory influence and ultimately have an impact on jobs."

Still good news for Dublin which is the biggest beneficiary of the outflows (followed by Luxembourg, Frankfurt, Paris and Amsterdam). Some consolation for the damage being inflicted on the rest of the Irish economy.