BREAKING: People ask why I share the @NRA’s revolting content. This is why: “...growing unease over [NRATV’s] inflammatory rhetoric, and whether it has strayed too far from its core mission, has put its future in doubt.”

Sunlight is the best disinfectant.  https://www.nytimes.com/2019/03/11/us/nra-video-streaming-nratv.html … 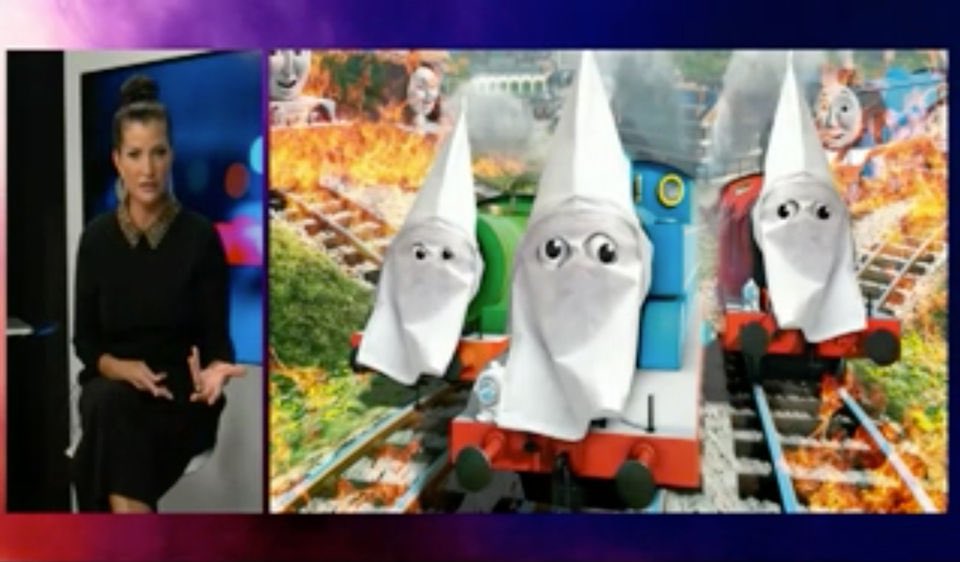