For years I've tried to raise awareness of how history has been perverted in order to radicalise. The Christchurch shooter makes that all this all too clear. Here is a short guide to some of the events referenced. /1 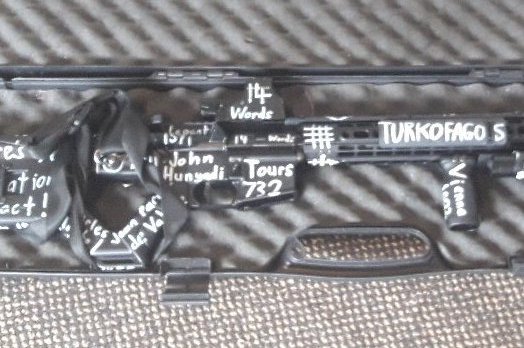 The Battle of Tours in 732CE was the point at which an invasion force of the Umayyad Caliphate was turned back by the grandfather of Charlemagne, the Frank Charles Martel, and his army. Some Christian kingdoms actually assisted the Umayyads against their enemies. /2 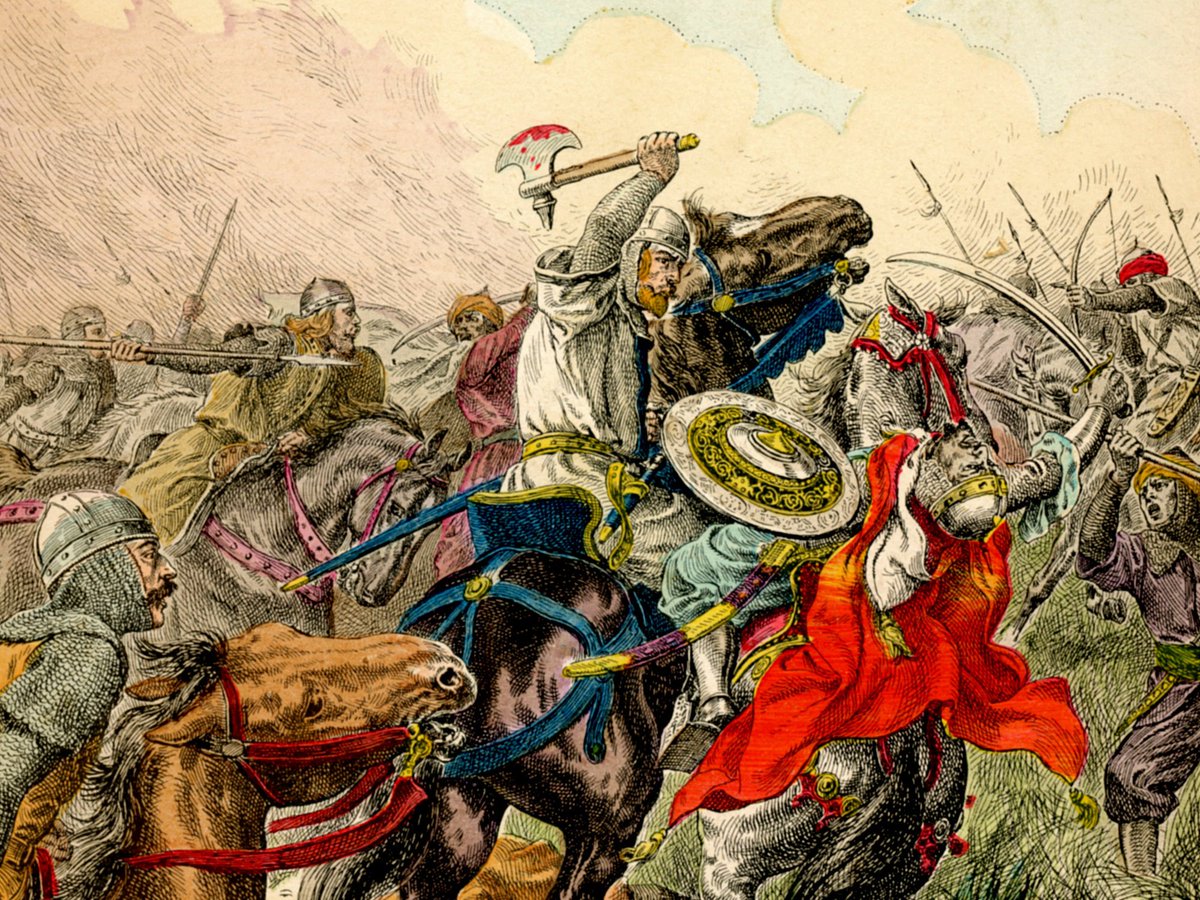 The Battle of Lepanto in 1571 was a significant naval engagement between the 'Holy League' - a coalition of Christian empires and kingdoms - and the Ottoman Empire. The Ottomans were routed, losing over 200 ships. Some of those Ottoman ships were captained by Christians. /3 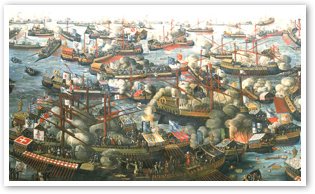 John Hunyadi led Hungarian forces against invading Ottomans in the mid-15th century. Again, during his campaigns, mercenaries of both Christian and Muslim origin fought on either side. /4 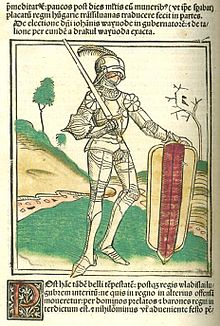 Sigismund of Luxembourg refers to the Holy Roman Emperor Sigismund, who lead a number of crusades against the Ottomans throughout the late 14th and early 15th century, to various results. He also fought wars against his fellow Christians over his possessions. /5 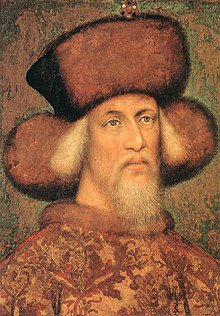 Gaston IV of Bearn was a crusader who fought in both the Holy Land, and the campaigns to reclaim Spain for Christianity. In actuality, as opposed to legend, he learned from Muslims he met and attempted to protect them from murderous crusaders. /6 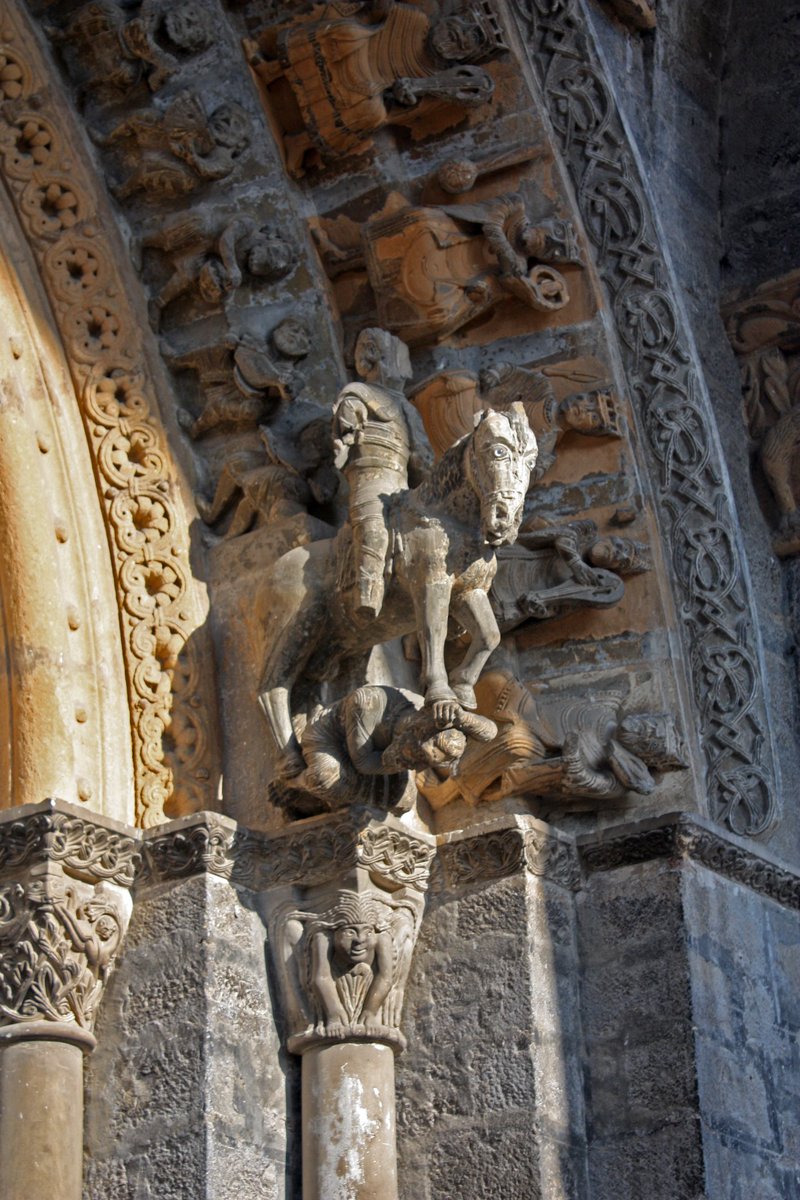 There's more, but I'll close with Vienna, as it features big time. Two sieges by Ottomans in 1529 and 1683 are remembered as a 'clash of civilizations' - more a provincial struggle. Protestant Europe barely lifted a finger. 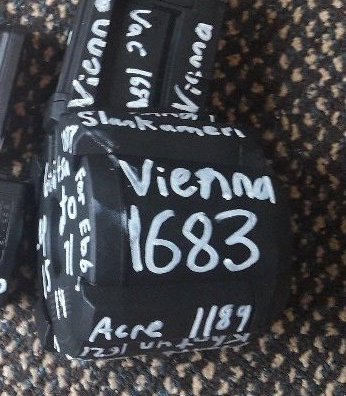 All of these events were vastly more complex and driven by many more factors than a simple 'clash of civilizations' provides.

It's been woven by preachers of hate into a grand narrative that radicalises and drives violence.

History is a potent and present weapon. /FIN