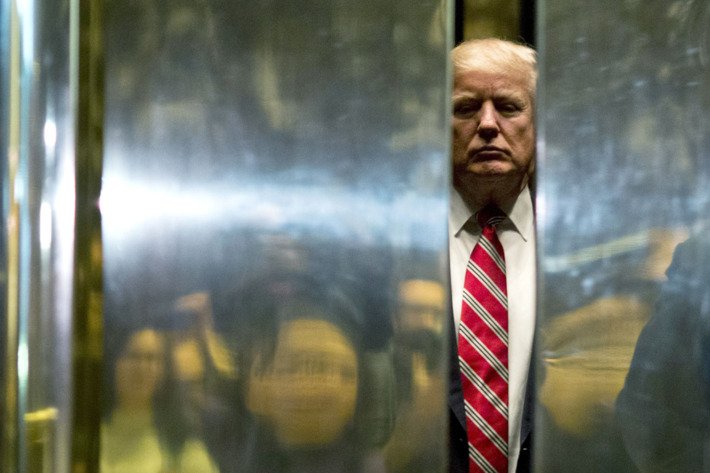 1/ So much of what we're getting wrong about the Mueller probe comes from framing by the media that's inaccurate. For example, Mueller is both investigating and prosecuting *his* cases and *also* sending cases he investigated to others to prosecute—it's *all* the "Mueller probe."

2/ So when media tell you Mueller is done because he "only" has 12 prosecutors and 20 investigators left on his team—a ridiculous assertion to begin with, as he started with "just" 17 and 23—they're building a wall between Mueller and other federal prosecutors that doesn't exist.

3/ Remember when Mueller let other feds prosecute Russian spy Maria Butina? Media told us the fact that Mueller didn't take it on meant *it was irrelevant to his work*. That never made sense, of course, because Mueller hugely benefits from that case. Again—the wall doesn't exist.

5/ But that's not how info-sharing across federal prosecutions works. No one doubts Mueller can get/give access to his probe to anyone in federal law enforcement that he wants. And if the cases share defendants, witnesses, foreign nationals, courses of conduct—they are connected.

6/ Donald Trump doesn't become a *different guy* being bribed by Russians, Saudis, Emiratis, Qataris, and Israelis *just because* he hasn't won election yet... or is in his presidential transition... or is dancing at an inaugural ball... or is the President of the United States.

7/ Media has presented Mueller's work as a line drive—in fact, it's a snowstorm.

8/ It's no coincidence that when Bob Mueller started, there were only two Trump-related investigations—one counterintel, one criminal—and now there are...well, I've lost count. Haven't you? The reason is that Mueller-derived info is infusing cases *across* prosecution categories.

9/ So now we find out Rick Gates' Mueller interviews are being used *across prosecution categories* (e.g., campaign, transition, inaugural, presidential, each of these cross-indexed with obstruction, collusion, RICO, money laundering and so on). The *same is true* for Mike Flynn.

All of it can and will be used across federal cases.

11/ It's in this context that bad journalists say, "Mueller's almost done." Or, "when Mueller writes his report, it'll include everything on Trump." Neither's true. His work continues post-report both in his own cases—Stone—and those he aided in other courts. As for his report...

12/ ...the answer to, "How can he write a report if Stone's trial is in November, and Stone could give Mueller info he'd need for his report?" and *all questions about loose ends* is...

13/ Whatever Robert Mueller gives to DOJ, whenever he gives it, is a *status report*. And it *has* to be a status report because we learned today, if we didn't realize it long before this, that Mueller's work has *already spread through the federal court system* like an antibody.

14/ Whatever media says, Mueller will "report in"—not the same as "finishing up." And being "done" with the few cases he chose to keep isn't the same as being *done* with the defendants, witnesses, evidence, foreign nationals, and courses of criminal conduct Mueller investigated.

PS/ What's true for Flynn and Gates is true for everyone else. Nader is "Mueller's" witness; so is Sam Clovis. And once Mueller got their Congressional transcripts, so were—effectively—Jr. and Prince. Cases touching on these folks will proceed whether *Mueller* prosecutes or not.

NOTE/ This thread uses the term "bribery" (the lay concept) rather than "Bribery" (a federal statute). A case involving a bribe could be a RICO case, Bribery case, Conspiracy to Commit Computer Crimes case, Aiding/Abetting case, Conspiracy to Defraud case, Obstruction, and so on.

QUOTE/ From ABC News tonight: "Much of the legal work that started under the special counsel probe into Russian meddling in the 2016 election could continue long after he disbands his team." And *that's* exactly right. And good journalism. Framing matters.  https://abcnews.go.com/Politics/michael-flynn-rick-gates-key-witnesses-mueller-probe/story?id=61715352 …