Now that we've all seen the photo of the Christchurch terrorist giving the white power symbol, it's a good time for us all to relive the hilarious moment when libs thought they saw Kavanaugh's minder give that sign...wait a minute...{*checks notes*} twice?  https://www.google.com/amp/s/www.washingtonpost.com/amphtml/news/the-intersect/wp/2018/09/04/that-was-no-white-power-hand-signal-at-the-kavanaugh-hearing-zina-bashs-husband-says/ …

"On Thursday, after a news cycle about her hand’s resting position, Bash was very aware. A clip from that day of the hearing appeared to show Bash, once again sitting behind Kavanaugh, making a much more deliberate-looking 'okay' symbol with her hand."

2/ I mean, as long as Zina Bash thought this was *funny*, and folks online thought it was *funny*, what could possibly be the *harm* of turning the white power symbol into an ironic joke? I can't see it.

But somehow I think the people of New Zealand have no difficulty seeing it.

3/ What I'm *really* glad for is that The Washington Post kept playfully calling it the "OK symbol" even though its story confirms that when she did it the *second* time, *on live national television*, Bash *fully understood* that people were reading it as the white power symbol.

4/ Newsflash for Zina Bash and her crew of trolls or dilettante white supremacists or bored conservative wags or *whatever*... I don't give a **** why you give what you *absolutely know* is the white power symbol: go **** yourself. 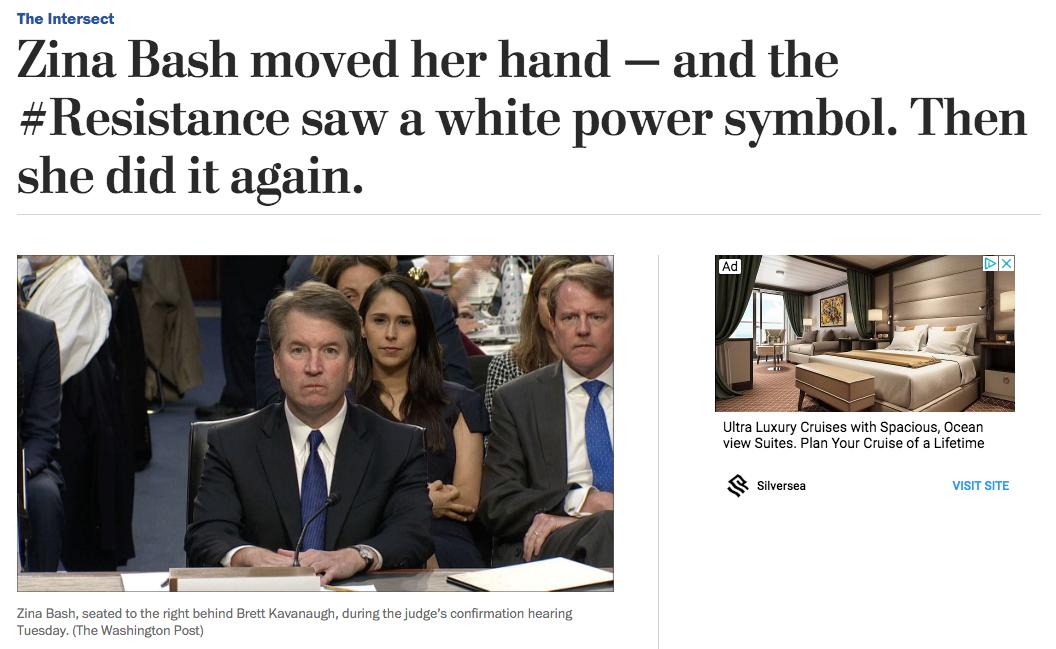 6/ And not to sound like Al Pacino at the end of Scent of a Woman, but **** you too, Washington Post, for saying that only the hash-tag "Resistance"—which I've said for two-plus years now I'm not a part of—cares about how these sorts of "pranks" (or whatever) *change US culture*.

7/ Oh, *man*... it just gets *funnier* every time. I *love* that we can horse around with white supremacist memes like it's *hilarious*. It's not like we should *cut this crap out* or anything, as our president winks and nudges at white supremacists and says it's not a big issue. 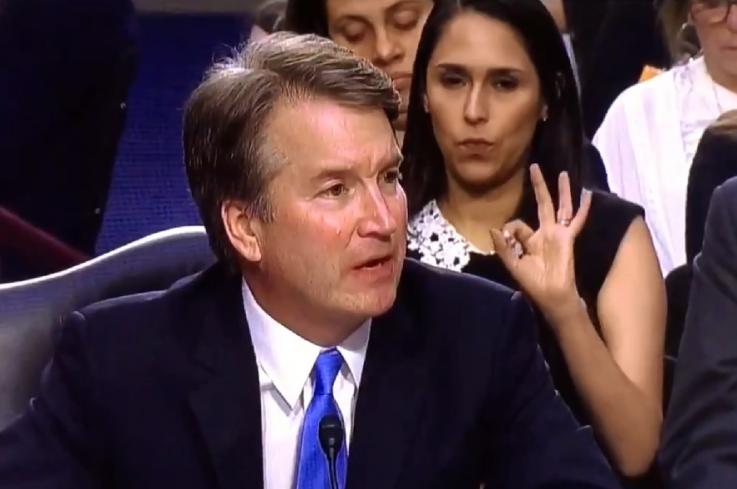 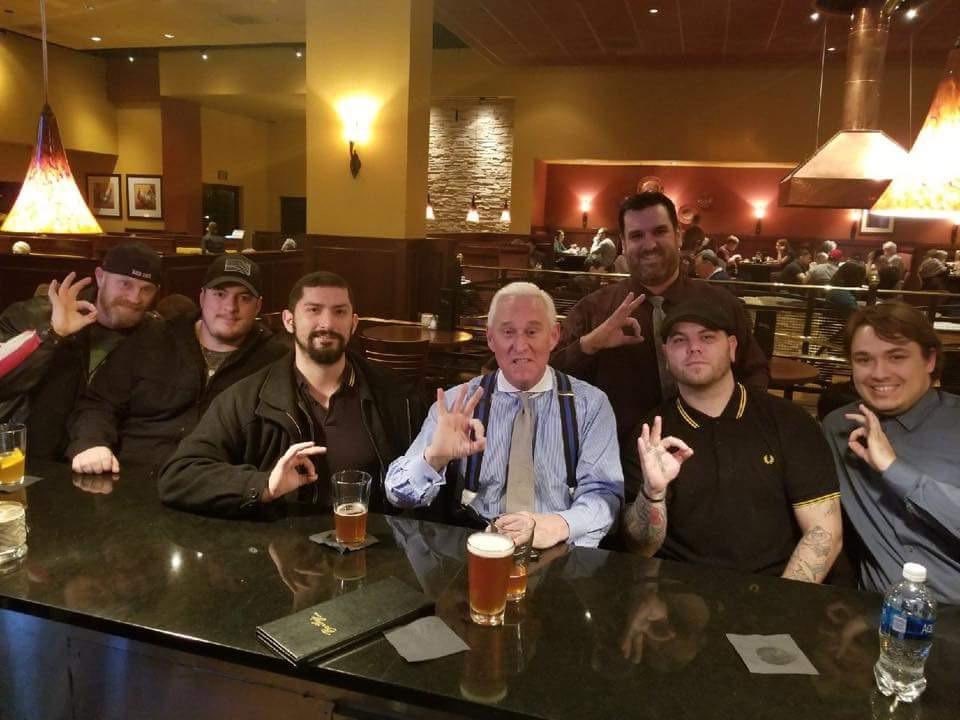 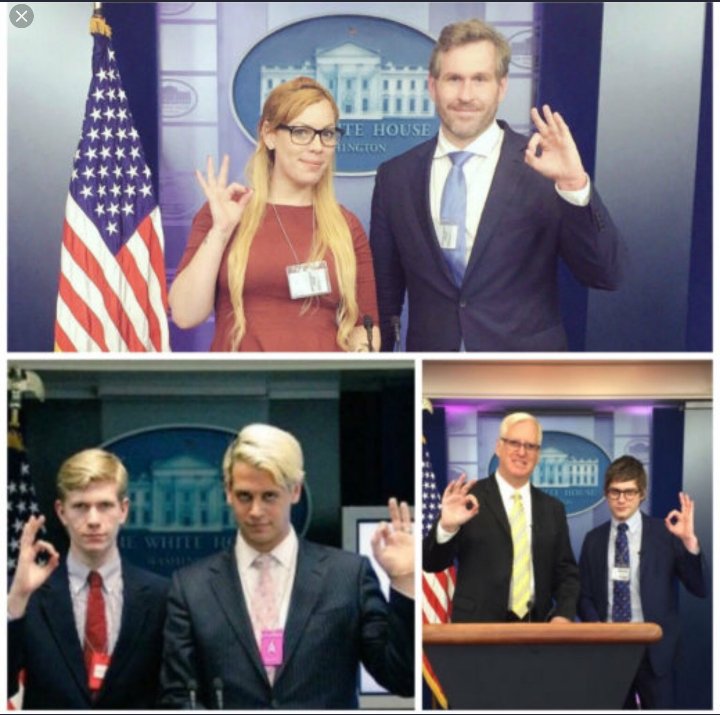 PS/ Speaking as a man who wore suits every day as an attorney, I can tell you this is *definitely the normal way* a man adjusts his jacket. Nothing to see here... just "owning the libs." I mean, it's not like anyone who knows Miller ever accused him of white supremacist leanings. 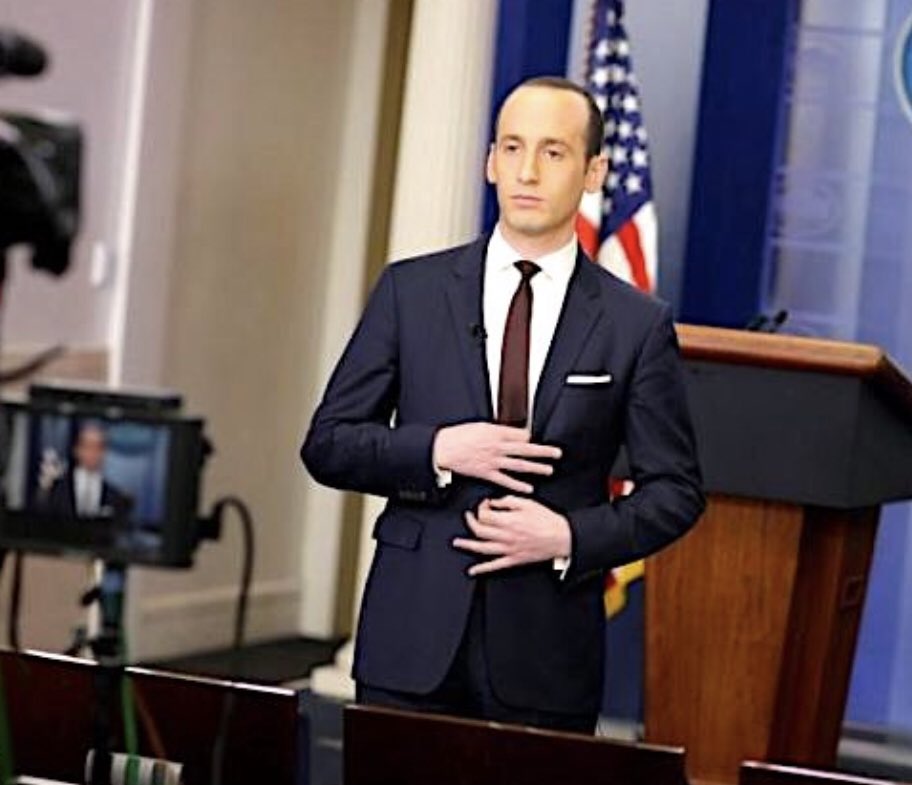 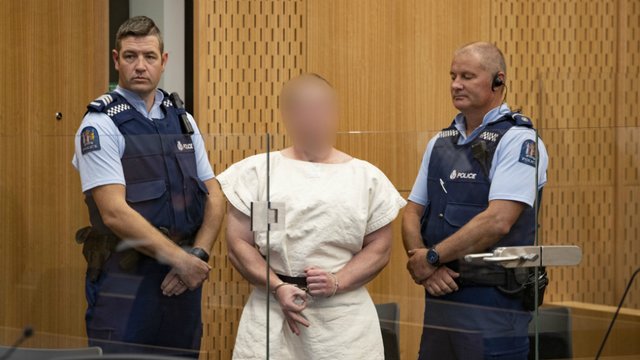 BACKGROUND/ I study and teach post-internet cultural theory at a large research university, so please don't "@" me like I haven't spend dozens of hours on 4chan. Yes, I know the *whole history* of this silly alt-right nonsense. For those who need a primer:  https://www.bostonglobe.com/arts/2018/09/20/that-hand-symbol-you-seeing-everywhere-not/6NXpp9PHsEKiunjypIFjDJ/story.html …

SOURCE2/ One thing the alt-right *never* wants you to do is go on 4chan—the place this particular breed of "live trolling"-cum-white supremacist dog-whistling arose. Here's the smallest taste of what 4chan is... all day... every day... every *second*... 24/7/365. See the problem? 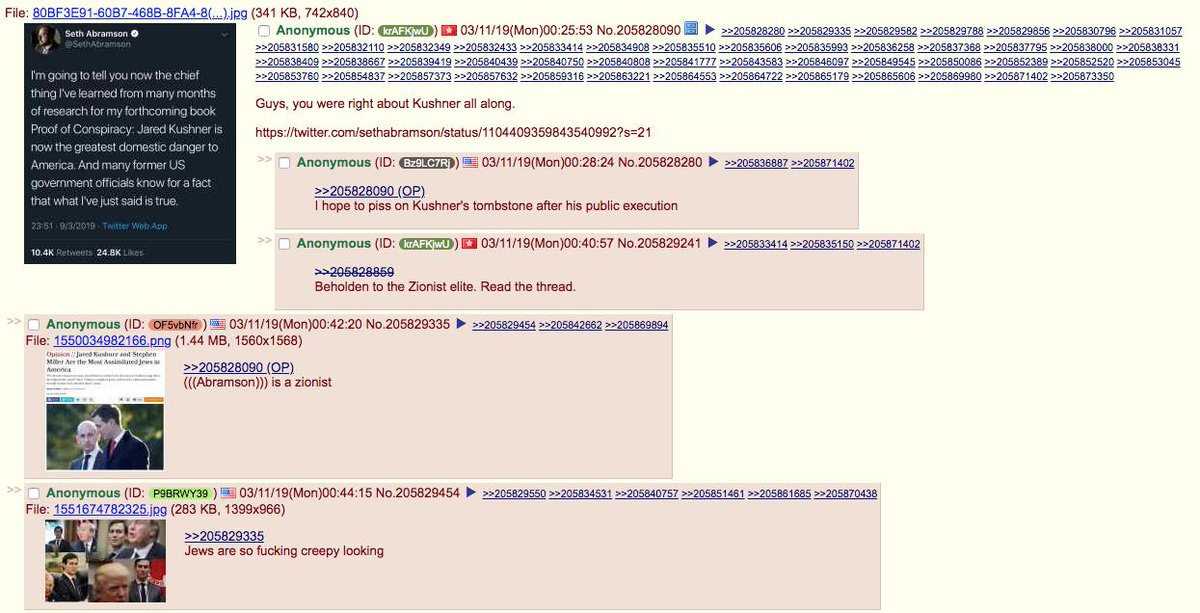