Whole lot of cases sealed in March alone in DC and EDVA.

P.S. Just because you're not recommending indictments as a SCO, doesn't mean you need to. 😎 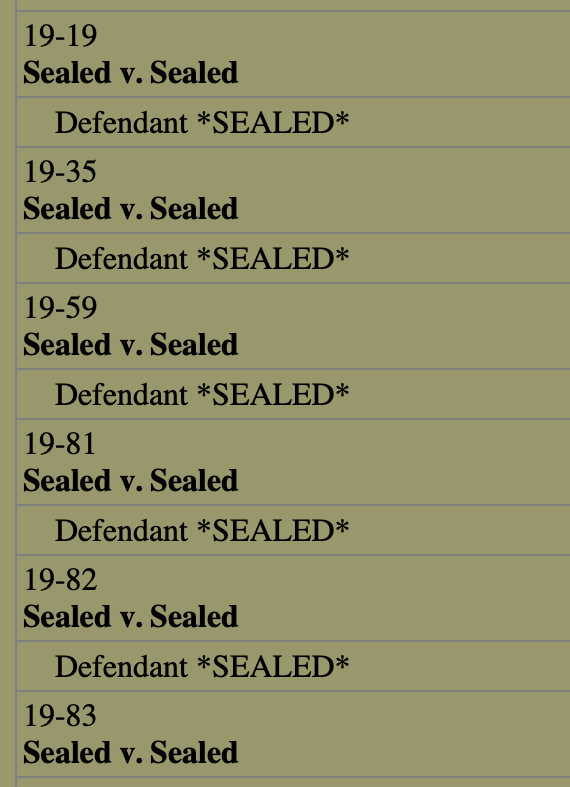 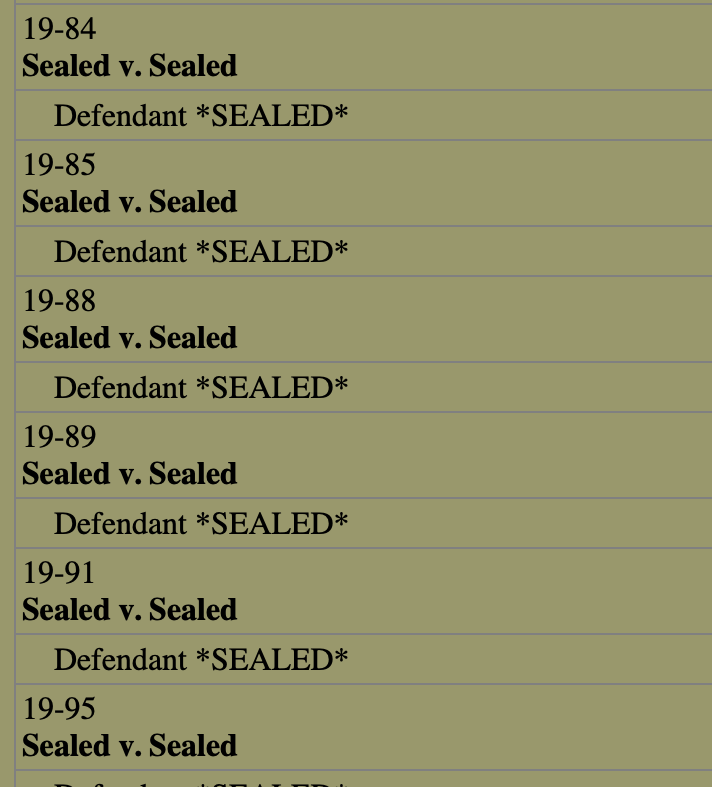 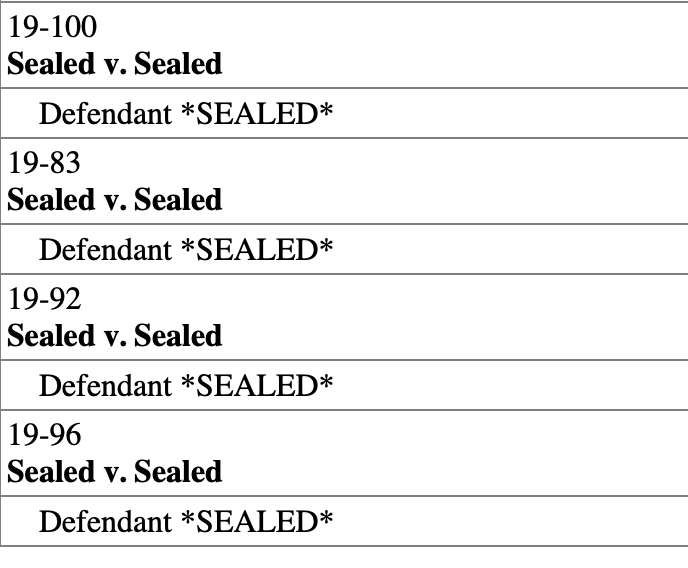 These same gaslighting fakers - right, center and left - who gave us Trump through their disinformation: they're lying about what they "know" yet again. Tiring, I know.

The same TV blowhards and digital media freelancers pretending to understand *anything* are acting like they very obviously understand the below paragraph. 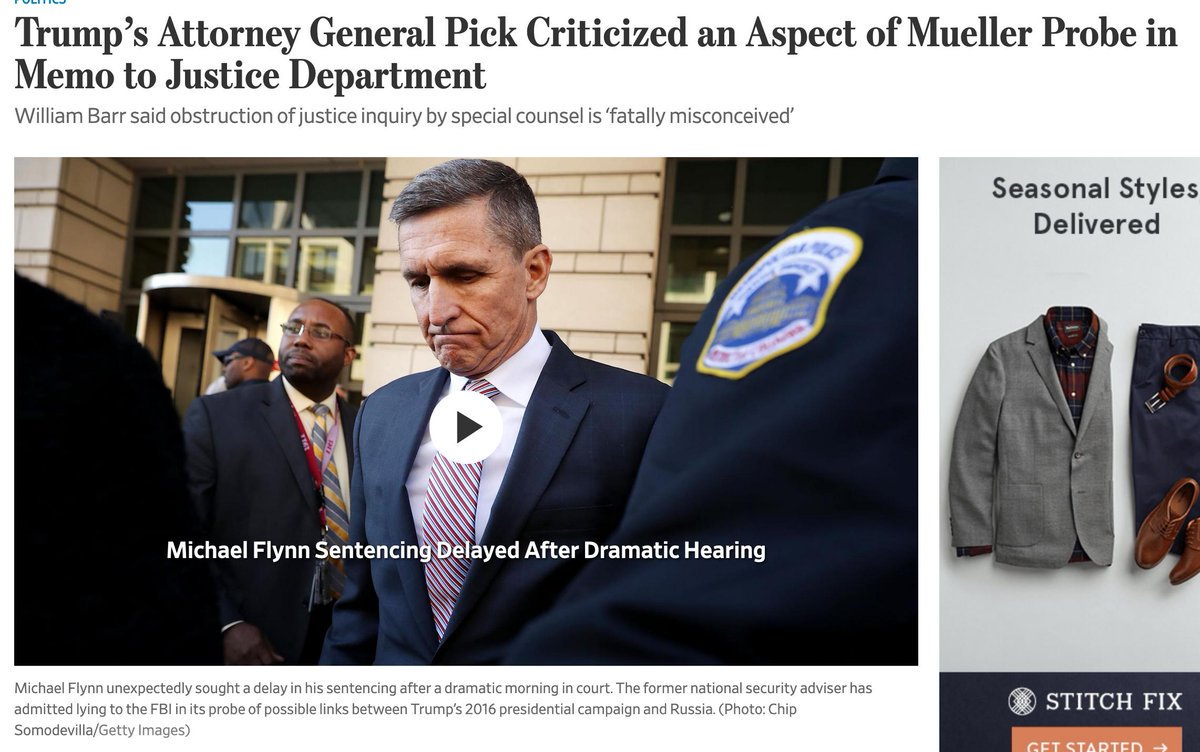 Stay frosty. And ignore the gaslighting frauds who have been wrong about EVERYTHING for three years.

Because Manafort is in jail and Stone's case is attached to an indictment against the Russian military. And they all said NONE OF THAT WOULD HAPPEN. </>