Eric Garland+ Your Authors @ericgarland Intelligence analyst and advisor to CEOs and governments. I break down global events into clear narratives and appropriate profanity. Mar. 27, 2019 1 min read + Your Authors

You mean doubles down on Trump's campaign manager handing proprietary GOP polling data to a GRU spy, both indicted by Mueller?

You mean doubles down on meetings with Russian spies at Trump Tower in June 2016, where Manafort's notes suggest quid pro quo? 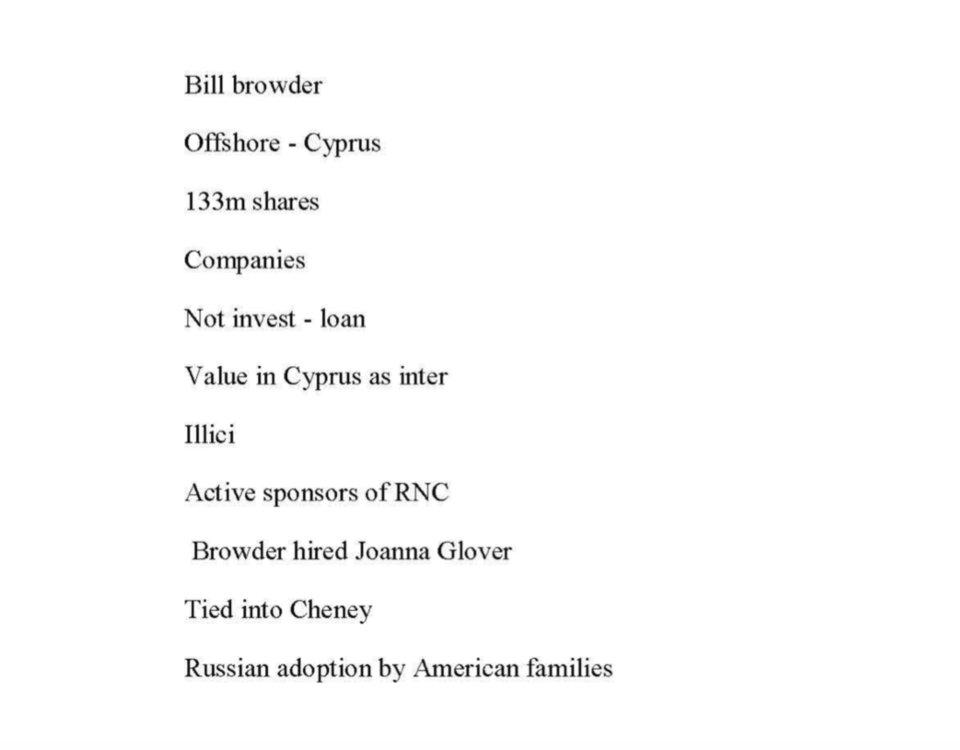 You mean doubles down on Trump LITERALLY ASKING RUSSIA FOR EMAILS and then the Russian military hacks the DNC?

You mean doubles down on Paul Manafort offering his Russian oligarch partner updates on the campaign - the one who bought a house next to KellyAnne Conway?

You mean doubles down on Mueller's indictment of members of Russian military intelligence connected to Trump advisor Roger Stone?

You mean allowing Russians in the Oval Office with electronics the way NOBODY EVER IS to brag about firing the DIRFBI? 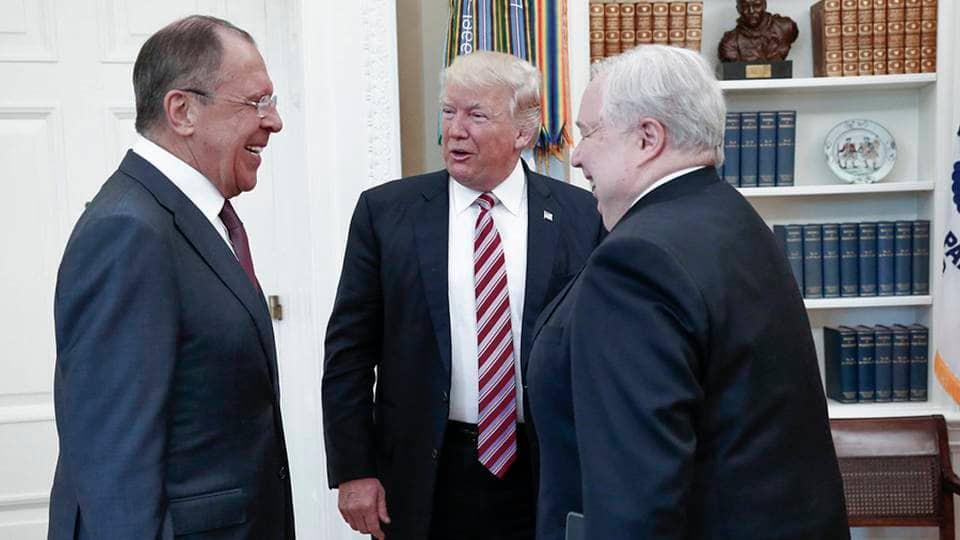 Doubling down involves a gamble. That framework is complete horseshit.

The Global Mafia put one of its assets in the White House with GOP and some Dem help.

Perhaps it's the Washington Post that has doubled down. It prints registered foreign agent for Bahrain, Azerbaijan, and Ukraine Ed Rogers without noting it for their readers.