Eric Garland+ Your Authors @ericgarland Intelligence analyst and advisor to CEOs and governments. I break down global events into clear narratives and appropriate profanity. Mar. 27, 2019 1 min read + Your Authors

It's almost like the probe may have convened all its grand juries and prosecutors have all the evidence and they're just sealing the last indictments.

And it's almost like "The Fourth Estate" is full of ignorant half-wits and corrupt propagandists who can't be fucked to ask how ANYTHING WORKS.

Also: With regards to Mueller potentially not finding criminality, perhaps he saved resources and only did counterintelligence for Trump because HE'S A MOBSTER WHO'S COMMITTED CRIMES ALL OVER, SO LET THEM PROSECUTE and focus.

And perhaps did this six-agency investigation from 2016 - way pre-Mueller - give prosecutors enough to open any grand juries? (From Jan 2017)  https://www.mcclatchydc.com/news/politics-government/article127231799.html …

The FBI Vault just dumped a random sampling of how many crimes the Trump Org has been investigated for. Like this fraud scam from *2014.* 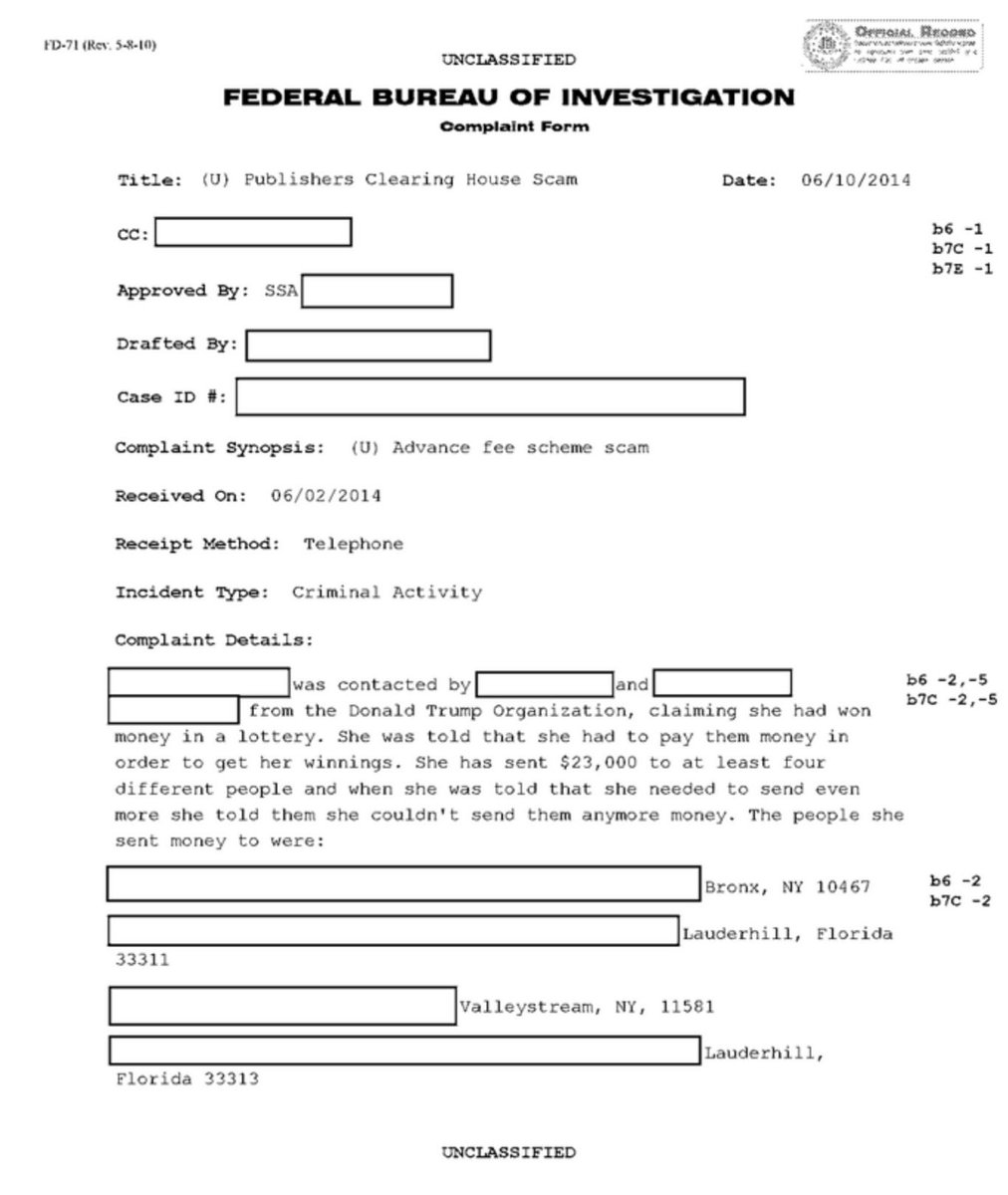 Trump and friends were screwing around in Moscow surrounded by oligarchs and spies. This is 2013, before he was running but had a TV presence. If he was under counterintelligence investigation then, any criminal indictment would be sealed by not prosecuted. Like the scam. 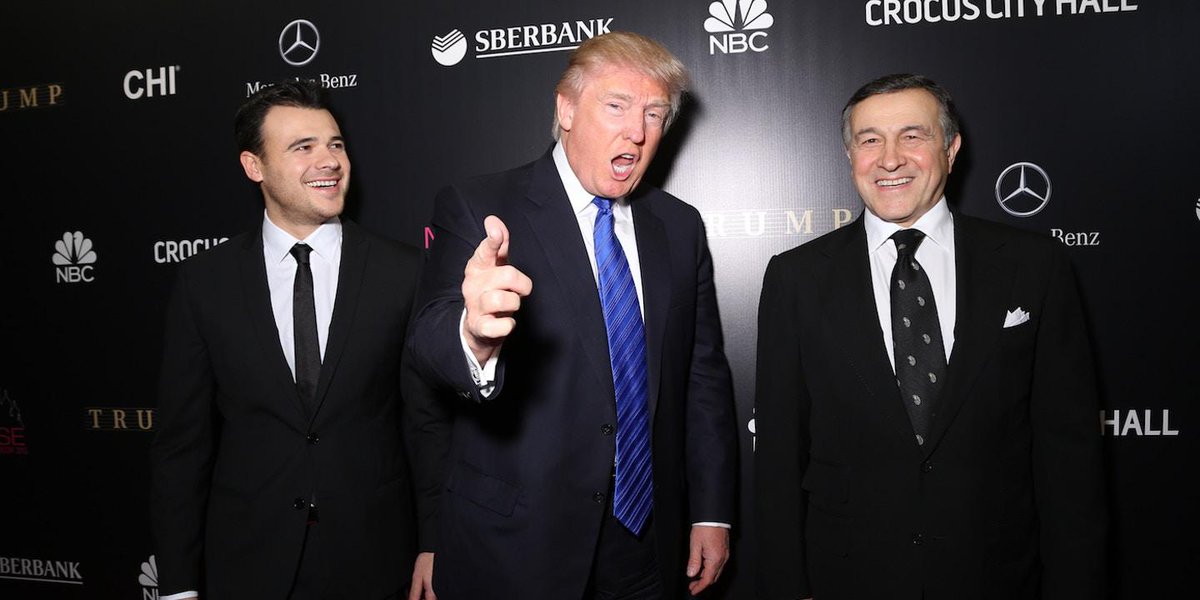