Here's your (kinda) authoritative guide to what the hell is going on in that new Rammstein video, 'Deutschland'.

Ostensibly an ode to the contrasts of the modern German state, it uses historical tableaux to do so... 1/

If you're wondering what exactly it is that I'm talking about, here is the clip in all its nine-minute-plus glory. /2  https://youtu.be/NeQM1c-XCDc

We begin in 'Germania Magna', circa 16 AD. Wounded legionaries come across a woman, played by Ruby Comment, who holds the severed head of singer Till Lindeman.

Incidentally, Commey appears in each eras - evoking the 19 century figure of 'Germania'. /2 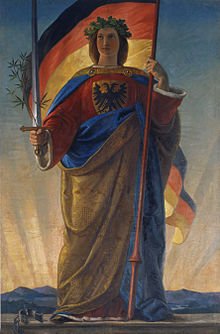 Most Imperial forays into the eastern & northern parts of the modern country were repulsed - most memorably at the battle of the Teutoburg Forest.

This was mythologised in the 19th century, big time. /3  https://www.livius.org/articles/battle/teutoburg-forest-9-ce/ … 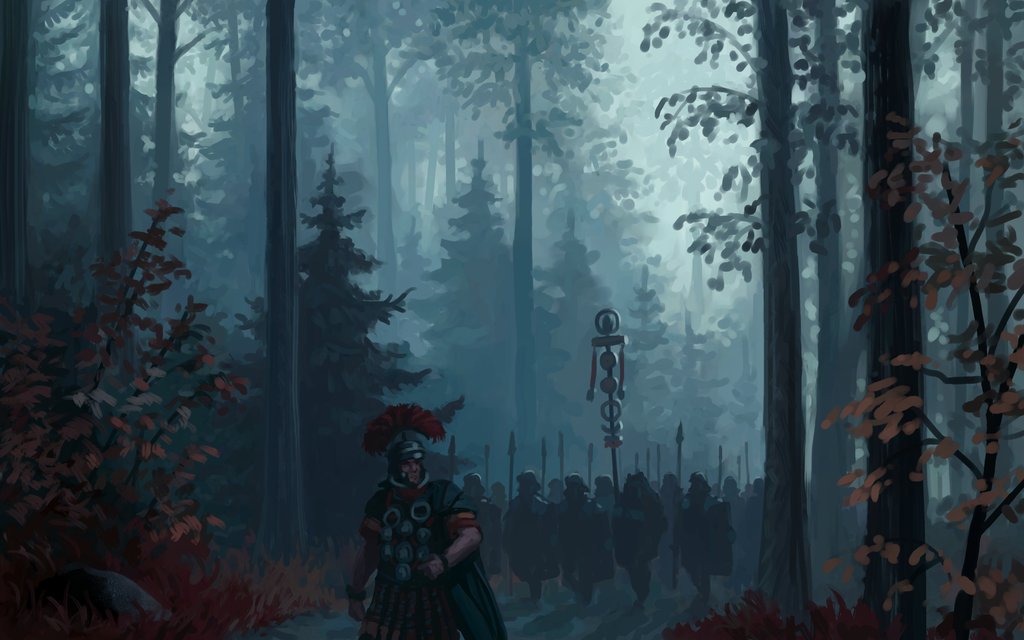 Chronologically (although not in terms of the video), we have knights dressed in plate armour of the 14th and 15th centuries adopting war-like poses.

This evokes the late middle ages, again heavily mythologised by 19th and 20th century nationalists, including the Nazis. /4 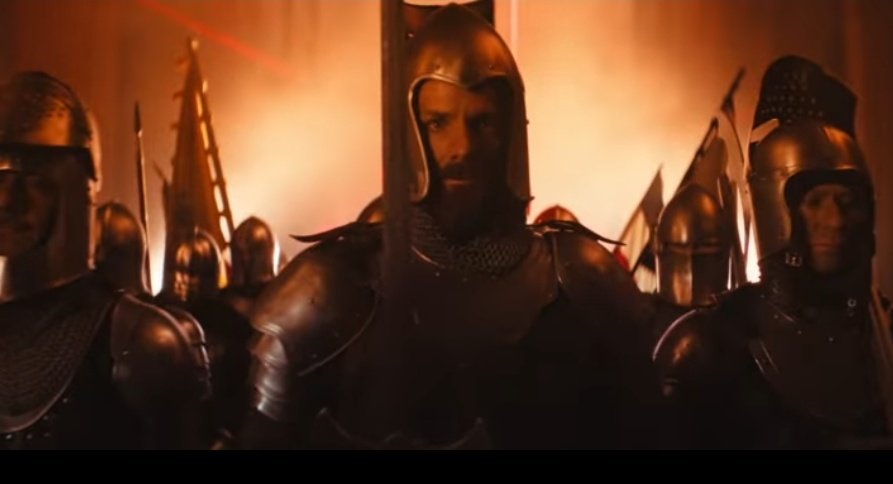 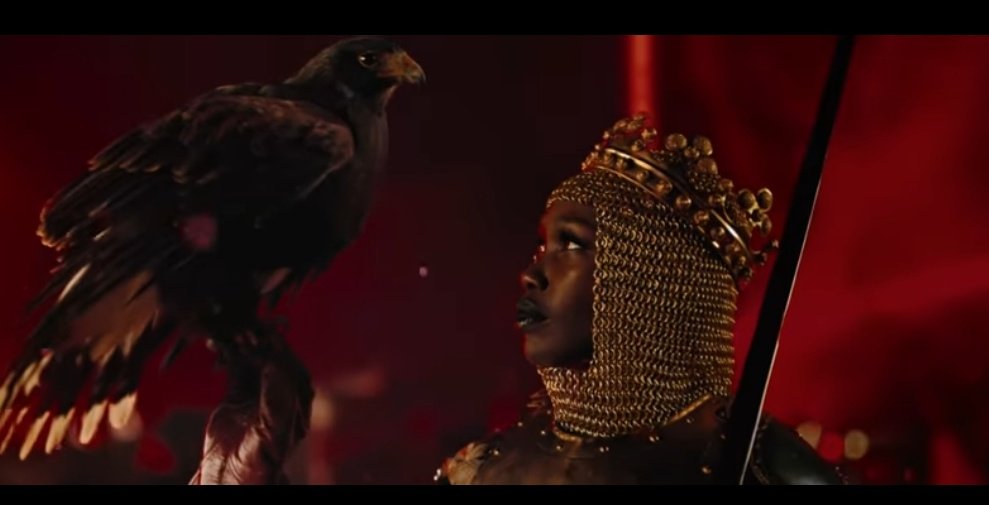 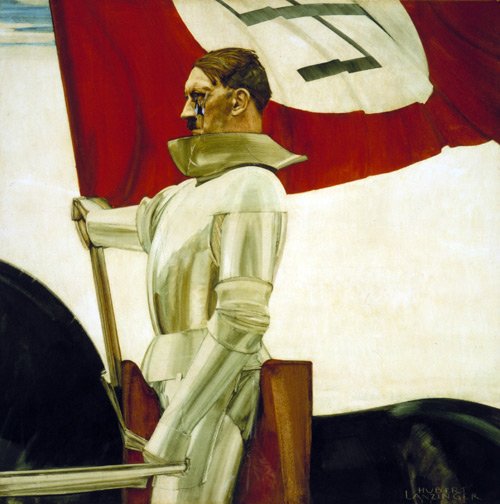 Sticking by the Middle Ages, we also have a number of gluttonous monks eating from Coffey's body - it's grotesque, the flip side of the 'knights in shining armour'.

Juxtaposed with a saintly Commey in 16th century garb, I wonder if this isn't a comment on the Reformation? /5 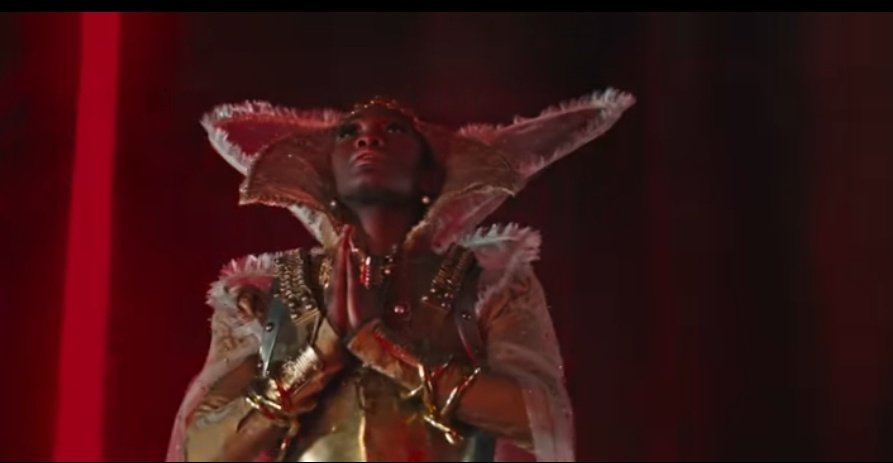 Jumping way, way ahead, we appear to be in the Weimar Republic between the two world wars, the band are shown being imprisoned.

Again, this is juxtaposed with men fighting at a party - Commey plays a flapper taking bets. /6

I wonder if the fact the fighters are wearing military-style brass knuckles, like those issued to most armies in WW1, is a nod to the generation of veterans who survived the war, to become the stormtroopers of the Nazis. /7 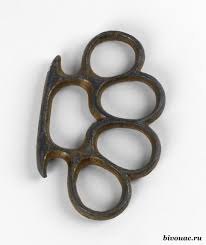 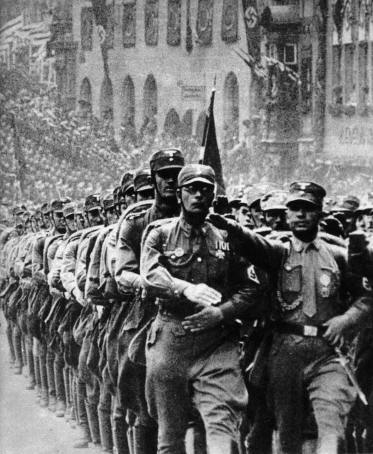 Then of course, we have the Nazi era. A book burning is shown, like those carried out across the country after the Nazi rise to power in 1933.

Alongside - *very* controversially - are the band asconcentration camp prisoners. Commey plays an SS officer, 'totenkopf' on her cap. /8 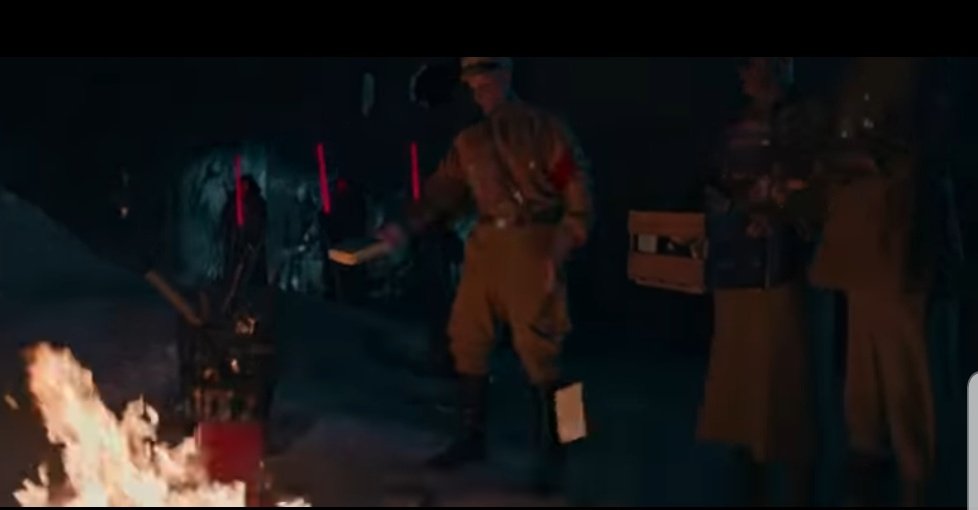 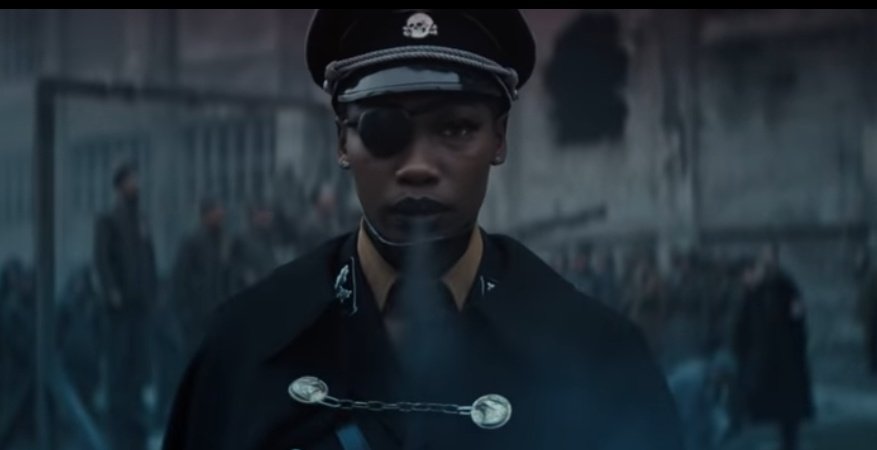 The band have been criticized for this part, as @dwnews reports.

It should be noted that later in the video, the prisoners overpower their captors. This in itself can be a little problematic. /9  https://m.dw.com/en/german-rock-band-rammstein-sparks-outrage-over-nazi-camp-video/a-48093603 …

There's also a shot of a V2 rocket launching. One of two 'terror weapons' used late in the war, they levelled whole streets in England and Europe.

They also influenced the US space program via Werner Von Braun, their developer. /10  https://www.google.com/amp/s/www.dailymail.co.uk/news/article-2750353/amp/Interactive-map-reveals-hundreds-sites-Hitler-s-V2-rockets-killed-thousands-British-civilians-final-months-WW2.html … 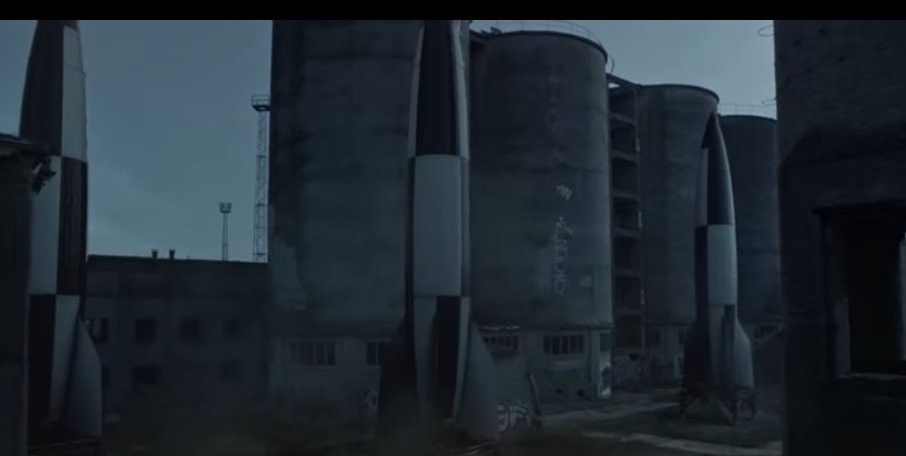 The members of Rammstein hail from what was once the Deutsche Demokratische Republik - East Germany.

DDR rule is shown with a crumbling office scene, where politburo, military officials and others pal around as everything falls apart. Commey, as Germania, looks disgusted. /11

Thirty odd years since reunification, Germany still struggles quite a bit with the split between the two former nations. Some see the DDR as hugely damaging, others have a sense of 'Ostalgia' for life under its rule. /12  https://www.google.com/amp/s/amp.theguardian.com/world/2015/oct/02/german-reunification-25-years-on-how-different-are-east-and-west-really …

This is a direct reference to the Baader-Meinhof gang of leftist terrorist, that carried out bombings, raids and assassinations the country between the 70s - 90s. /13

The Baader-Meinhof gang, part of the Red Army Faction, left quite a mark on modern Germany - they represent the postwar generation violently confronting the country's recent past - and their parents. /14  https://www.bbc.com/news/world-europe-35354812 …

One final shot to ponder - the figure of Germania rising above the kneeling band members - a direct reference to the Quadriga atop the Brandenburger Tor in Berlin - perhaps the country's most recognised landmark. /15 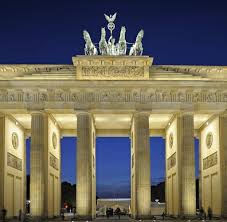 Basically, it's a big, explosive deconstruction of the mythologizing that has occurred around the German state, as well as acknowledging the cycle of creation and deconstruction - emphasis on the destruction - that has defined the nation.

Of course, I've probably missed out heaps, so please join in. I will be expanding this into a larger piece later, if I can sell it!

Hope you enjoyed it! /FIN