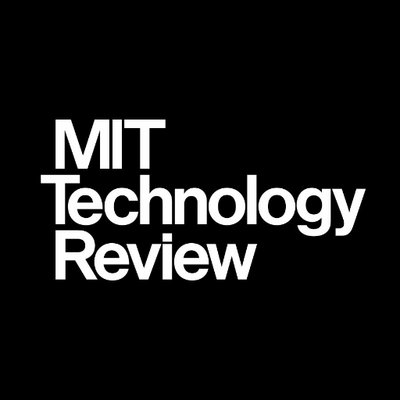 announced the creation of the council at #EmTechDigital, an artificial-intelligence conference we organize in San Francisco.  https://www.technologyreview.com/s/613203/google-appoints-an-ai-council-to-head-off-controversy-but-it-proves-controversial/ …

Google staff, academic researchers, and other tech industry figures signed a letter protesting the makeup of an independent council.  https://www.technologyreview.com/s/613253/googles-ai-council-faces-blowback-over-a-conservative-member/ …

(1/2) The fact that Kay Coles James, president of the Heritage Foundation, was included "is pretty shocking," a Google employee told us.

(2) “These technologies are shaping our social institutions, our lives, and access to resources. When AI fails, it doesn’t fail for rich white men working at tech companies. It fails for exactly the populations that the Heritage Foundation’s policies are already aiming to harm.”

(1/2) A spokesperson for Google told @voxdotcom: "It’s become clear that in the current environment, ATEAC can’t function as we wanted. So we’re ending the council and going back to the drawing board."

(2/2) "We’ll continue to be responsible in our work on the important issues that AI raises, and will find different ways of getting outside opinions on these topics," the Google spokesperson continued.  https://www.vox.com/future-perfect/2019/4/4/18295933/google-cancels-ai-ethics-board …