My father's side hail from the DMV (Deserted Medieval Village) of Stutchbury in Oxfordshire, my mother's family appear to have been in Norfolk - Norwich, specifically - since arriving as Strangers.

Stutchbury was farmed by generations of the family until turfed off around 1695. The family went on to become brewers and non-conformists (Baptists), before emigrating to Australia, Canada and the US. 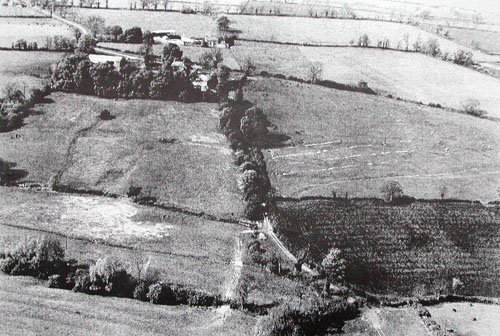 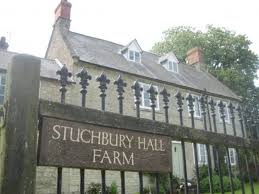 The Routs seem to have arrived in Norwich in the 16th century as Huguenot refugees, and there are records of them living there ever since. 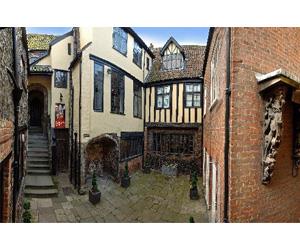