I tell stories for a number of reasons. Sometimes, it's a way to ‘travel’ when I'm unable to. Other times, it's a form of therapy. Sometimes, however, I just love sharing a mystery - something that the Carnac stones radiate. /1

At various times between 4500 and 3300 BCE, the Neolithic peoples living around what would become the Breton village of Carnac in France erected up to 3000 menhirs (single upright stones), now divided into three groups. /2 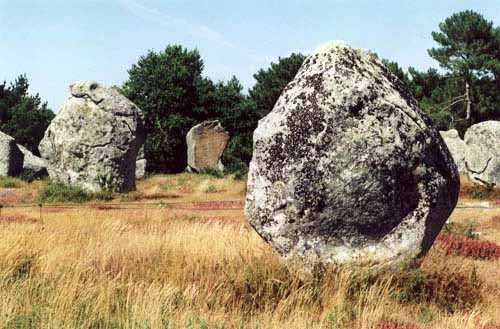 Perhaps the largest group is called Le Menec, comprising about 1100 stones, stretching for about 1.2 km. There is a slight increase in average height towards the western end, with small stone circles at either end - not visible here. /3 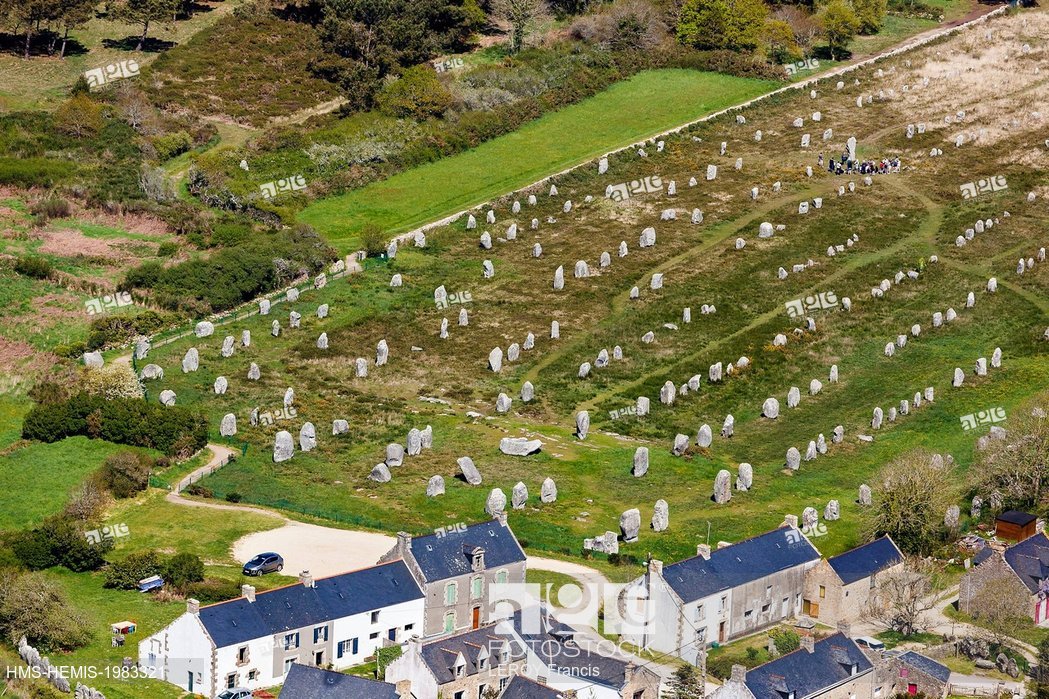 The Kermario group comprises over 1000 stones and is less straight than the Le Menec group. There is a stone circle at the western end, and a dolmen (standing tomb). Some of the stones have simple carvings. /4 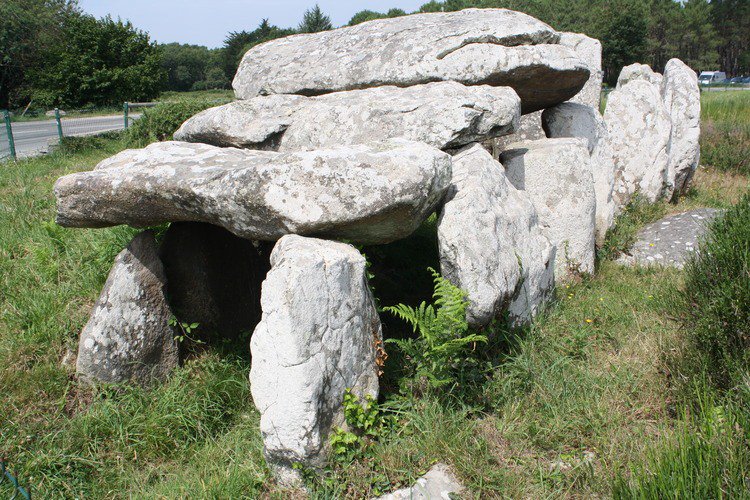 Finally, the smallest group is known as Kerlescan, and comprises about 555 stones, in a much squatter, rounded configuration. It lies slightly detached from the other groups, and is much less visited. /5

Around the surrounding area are a number of high status tombs, such as the Kercado Dolmen, the Mound Moustoir and the Cairn de Gavrinis. Obviously this was not a backwater, but a desirable location. /6 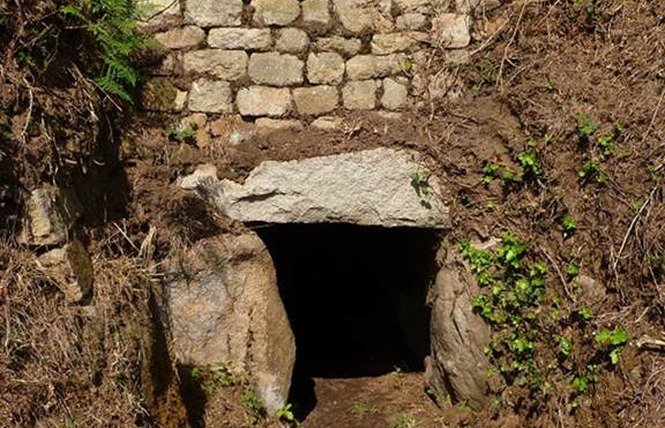 Megaliths (standing stones/palisades and circles) of a similar vintage in England and Germany have been found to be aligned with various astronomical occurrences throughout the year - that doesn't seem to be the case at Carnac. /7 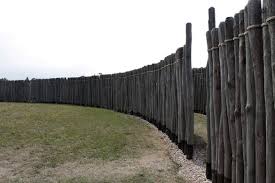 So what were the Carnac stones used for? What was their purpose? It seems that they were most probably a site of ritual, but in what respect? We don't have much accompanying evidence to give us clues - only scattered small artifacts. /8

Again, what the Carnac Stones *do* suggest is that the area surrounding the town was a heavily trafficked area (relatively) right through vast swathes of the Neolithic era.

People came here regularly, and in enough numbers to shift and arrange stones in patterns. /9 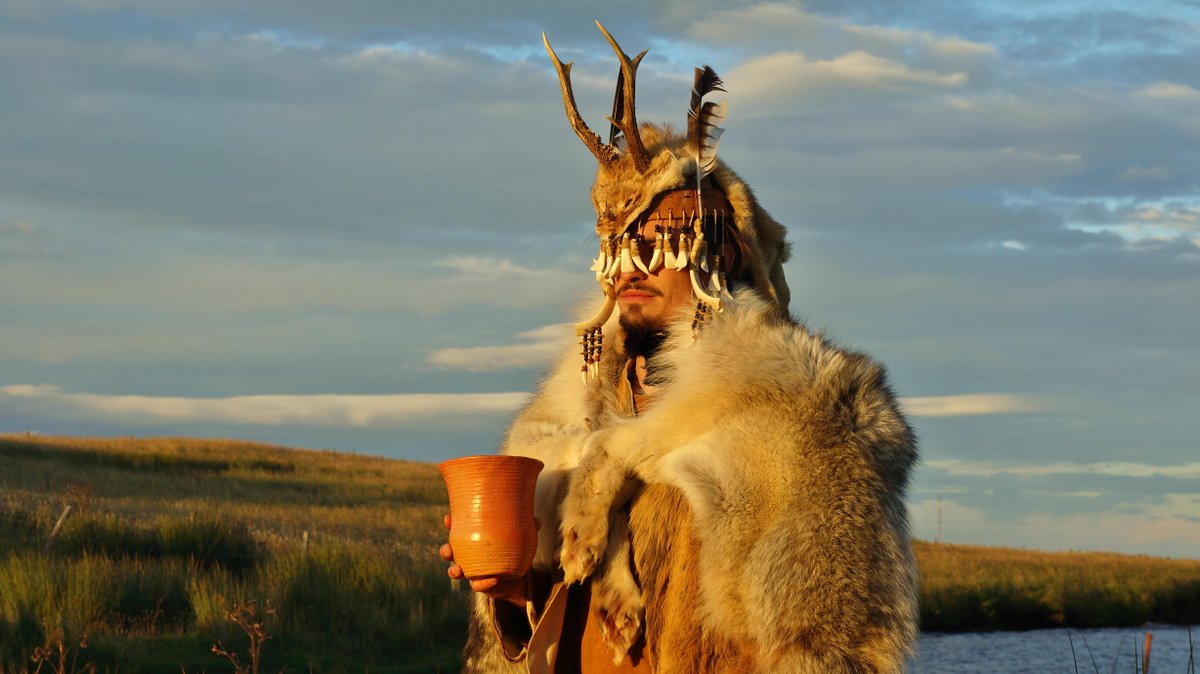 The Carnac Stones *do* suggest that there were structures of faith present that were powerful and enduring over a millennia - enough to bring a significant, willing workforce to the area on a regular basis. /10 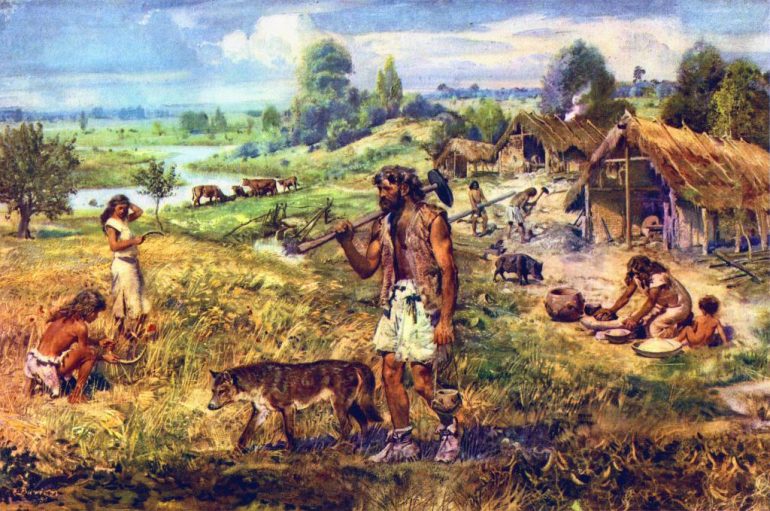 What we can say, looking at the Carnac Stones, is that our ancestors in this region of France were far more organized, capable and consistent than generations of history books have told us - and I find that very exciting! /11 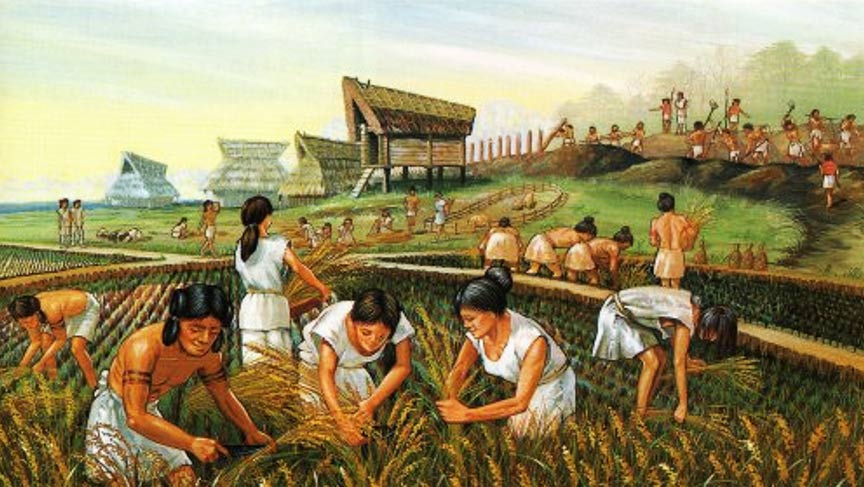 If you'd like to know more about the Carnac Stones, this is an excellent resource. /12  https://www.ancient.eu/Carnac/

I hope you enjoyed that - after a bit of a break, I want to get back to telling more stories about the things in our shared past that excite me! /FIN

PS. I am certainly very much available to write about cool archaeological and historical stuff along with yelling at Nazis. Just sayin'.