Feeling a bit rubbish today, so I pressed on and wrote a piece about five horrible historical spots in inner-city Vienna for @TheLocalAustria.

Elizabeth Bathory had a townhouse opposite the Augustinian monastery. Yes, it's possible she tortured servants there. Legends say monks threw pots to stop the screaming.

Redeveloped since, still a destination for ghoulish sorts. 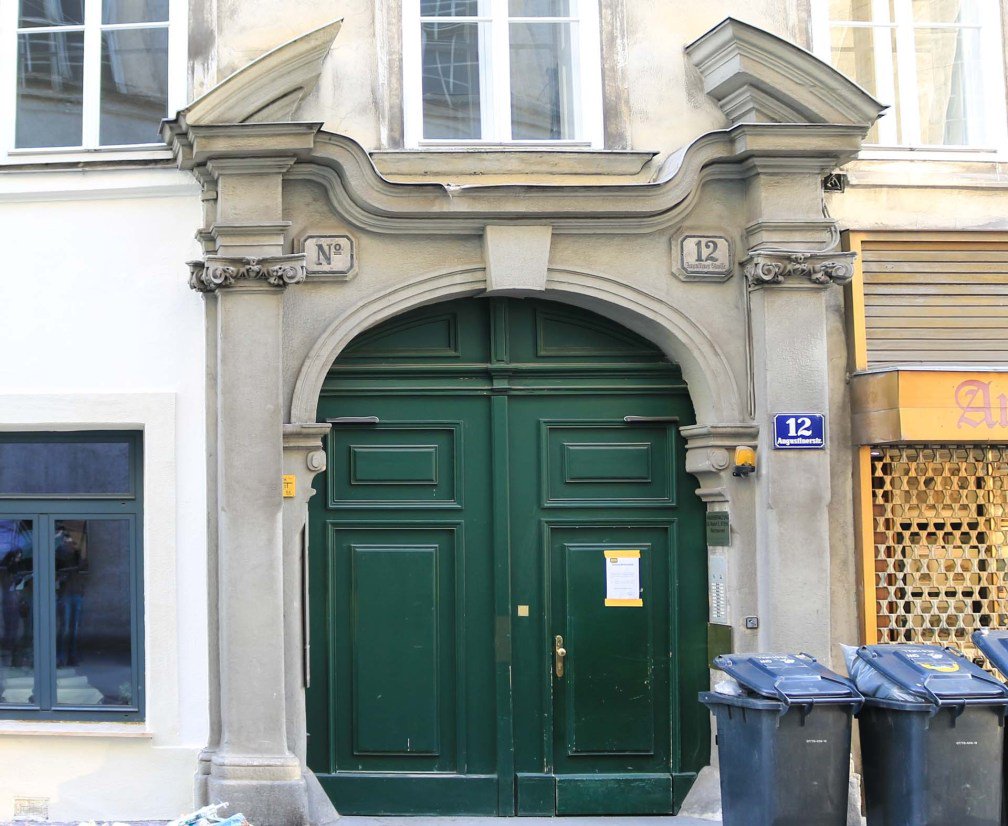 Unfortunately, Vienna has been the site of many pogroms. Prior to the Holocaust, the worst was in 1421, when the Jewish population was either burned alive, or committed suicide.

An anti-semitic plaque records the event. 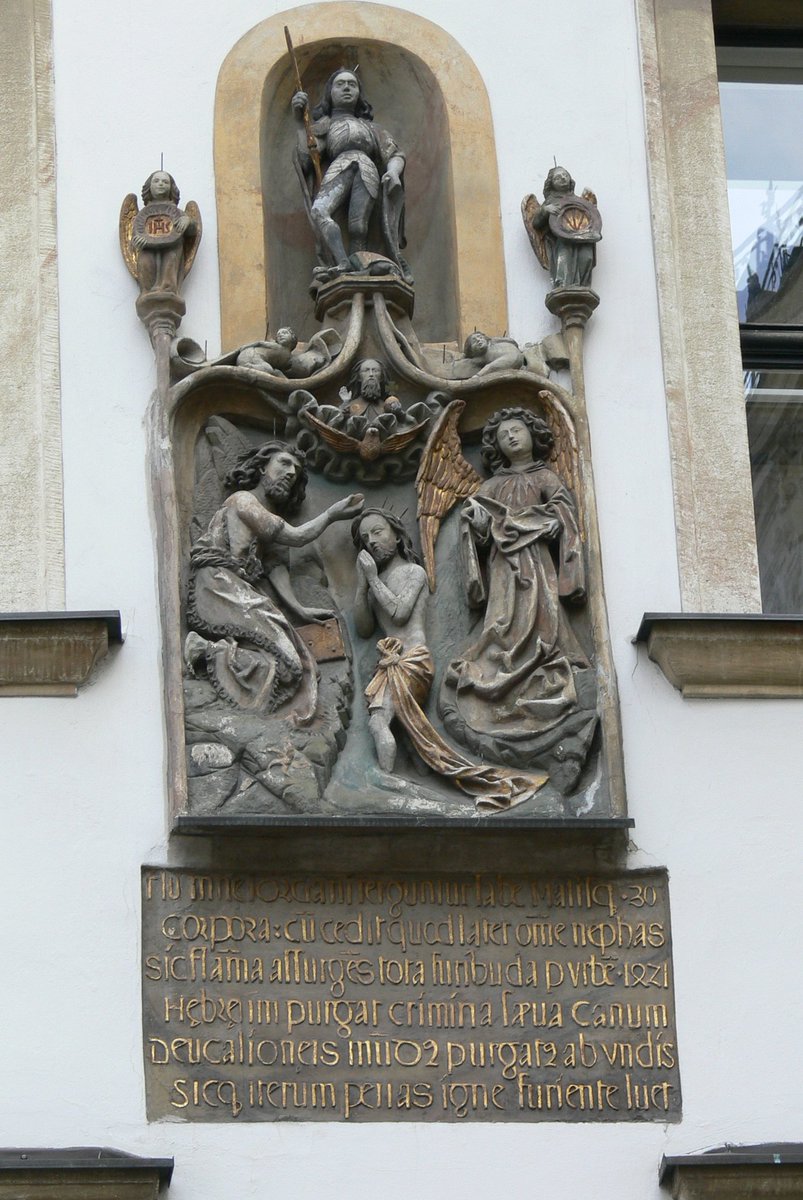 Elisabethstraße is a deeply normal street laid out in the 19th century.

When they were constructing it in the 19th century, the bones of plague victims, buried just outside the city walls were found there. 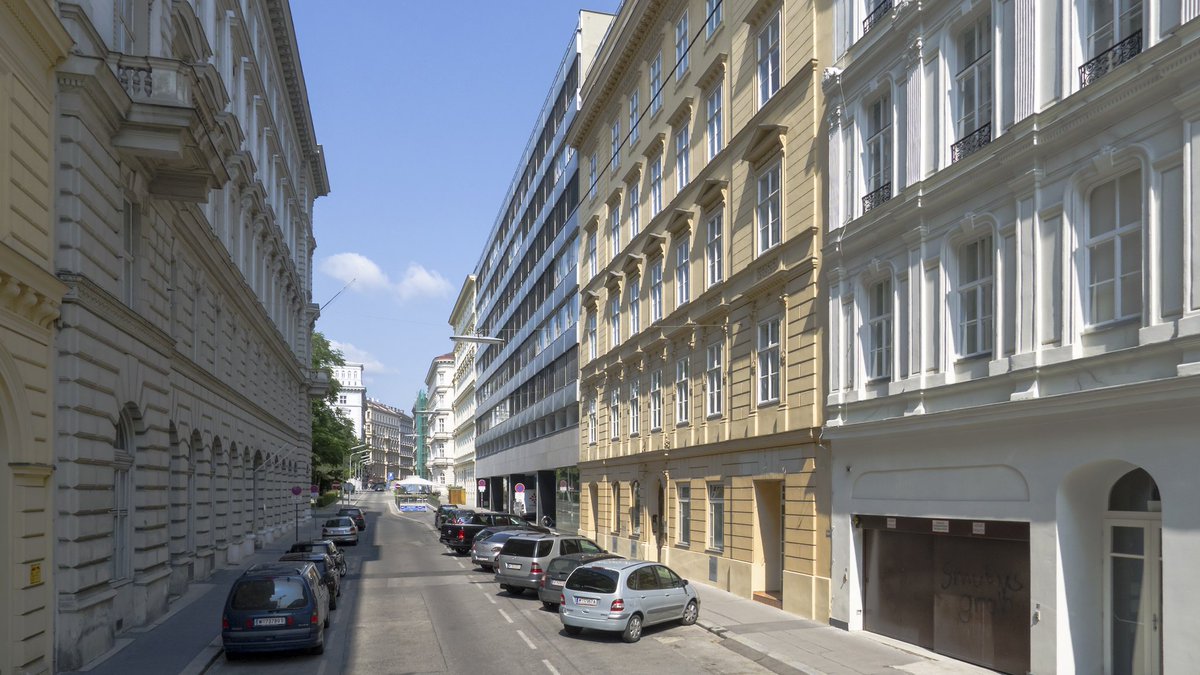 This is where the city's criminals were executed in the 19th century.

300+ troops were needed to control the crowd - it was a total circus. 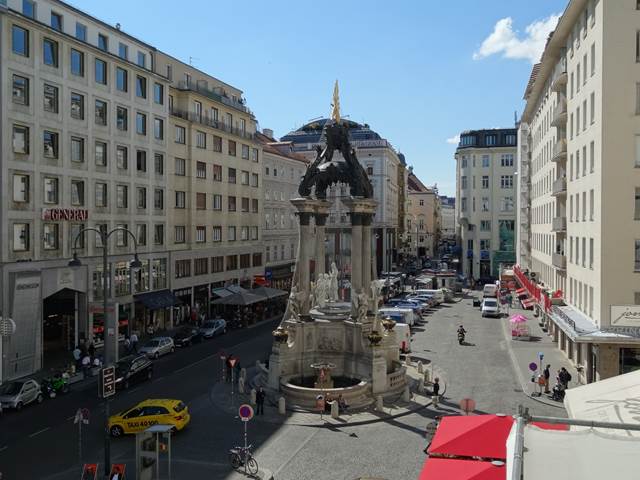 Engelbert Dolfuß was assassinated in the chancellery by Nazi radicals on the 25th July 1934, who wanted to stage a coup.

Funny - Dolfuss had ended democracy and introduced 'Austrofascism' himself. 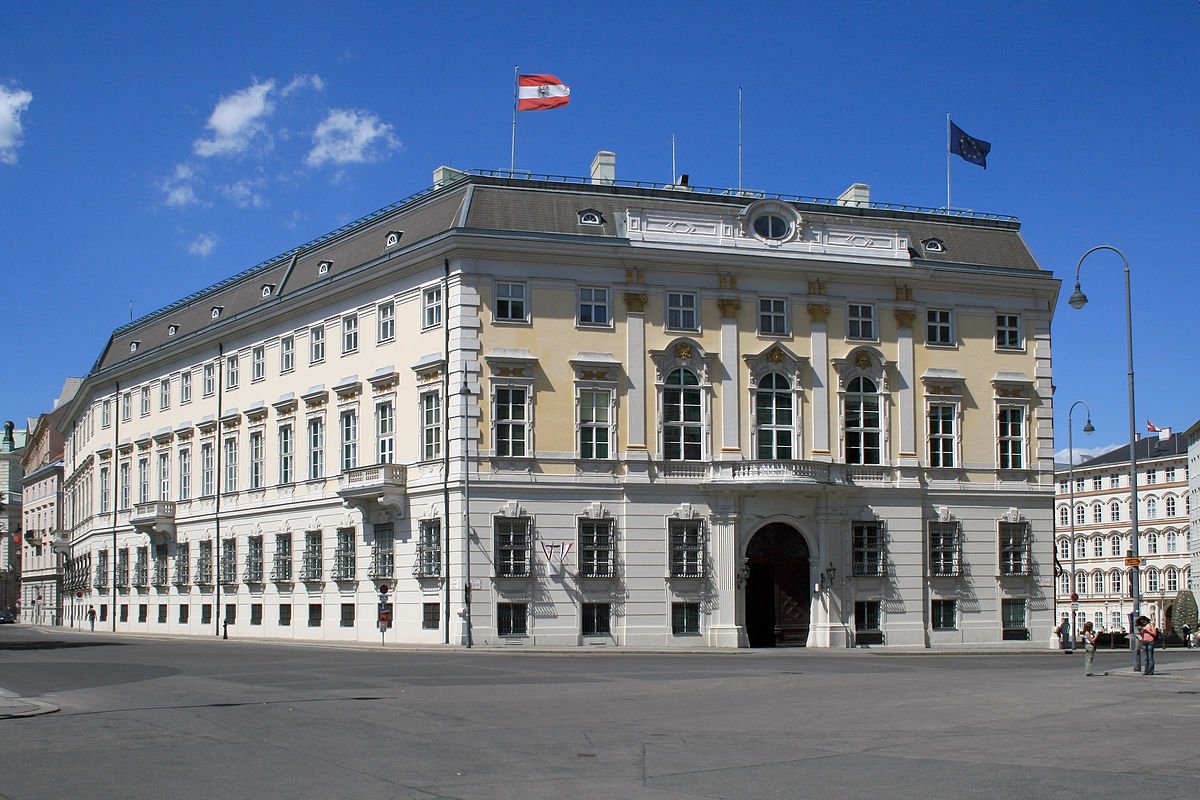