After weeks of rumors, it's finally happened:

Notable: Not charged with violating FARA.

This case follows a $4.6 million deal with Skadden Arps, where Craig served as a partner. The campaign's linked to Paul Manafort.

Context for the tweet at the top of the thread: Craig's charged with lying to the DOJ's FARA Unit about FARA to avoid FARA registration, but he's not charged with violating the Foreign Agents Registration Act.

Immediately notable from the indictment:

D.C. prosecutors do not write Manafort's name once, which is curious because Manafort is linked to the same scheme, as we know from Skadden Arps' court papers.

From the Skadden papers:  https://www.courthousenews.com/wp-content/uploads/2019/01/skadden-fara.pdf … 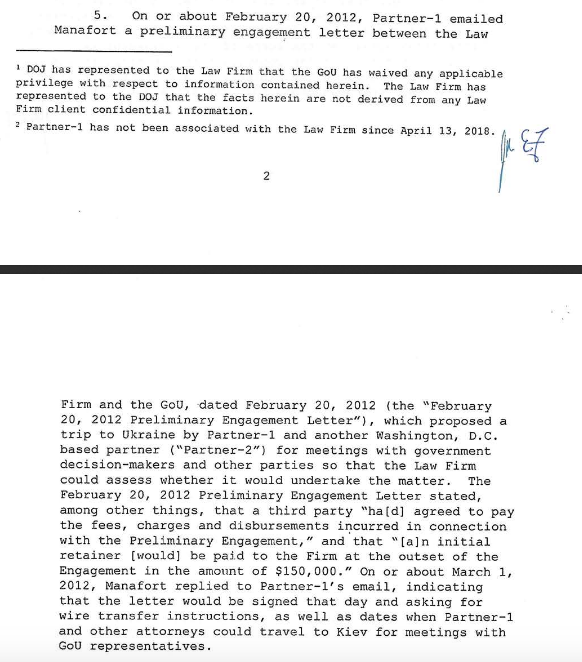 Prosecutors do, however, appear to veil Manafort's name as the "American lobbyist" with whom Craig "coordinated closely." 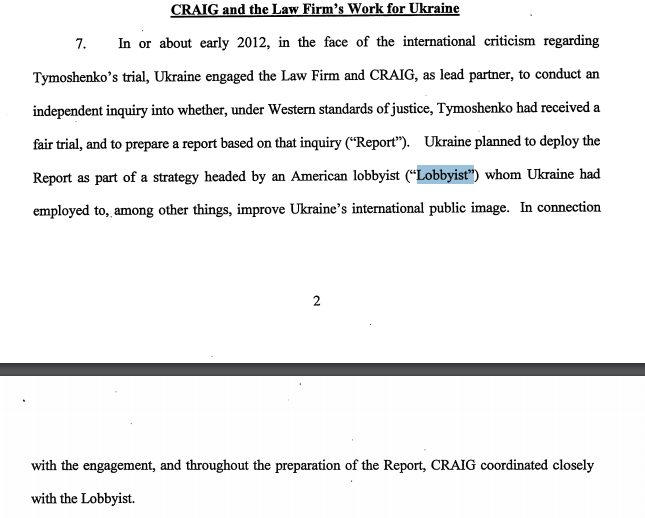 The indictment notes that the firm (Skadden Arps) received more than $4 million from a Ukrainian through a Cyprus-based bank account "controlled by lobbyist."

Manafort was previously reported to have controlled that account.

JUST IN: Craig's arraignment has been set for tomorrow, April 12 at 1:30 p.m. in before Magistrate Judge Deborah Robinson.

His initial status conference has been set for Monday, April 15 at 10 a.m. before Judge Amy Berman Jackson, who presided over Stone and Manafort cases.