Yesterday, I hinted I had some incredibly messed-up Bronze Age stuff to share with you. Well, make sure you're sitting down. We're
heading far north, to the Hebrides island of South Uist… /1 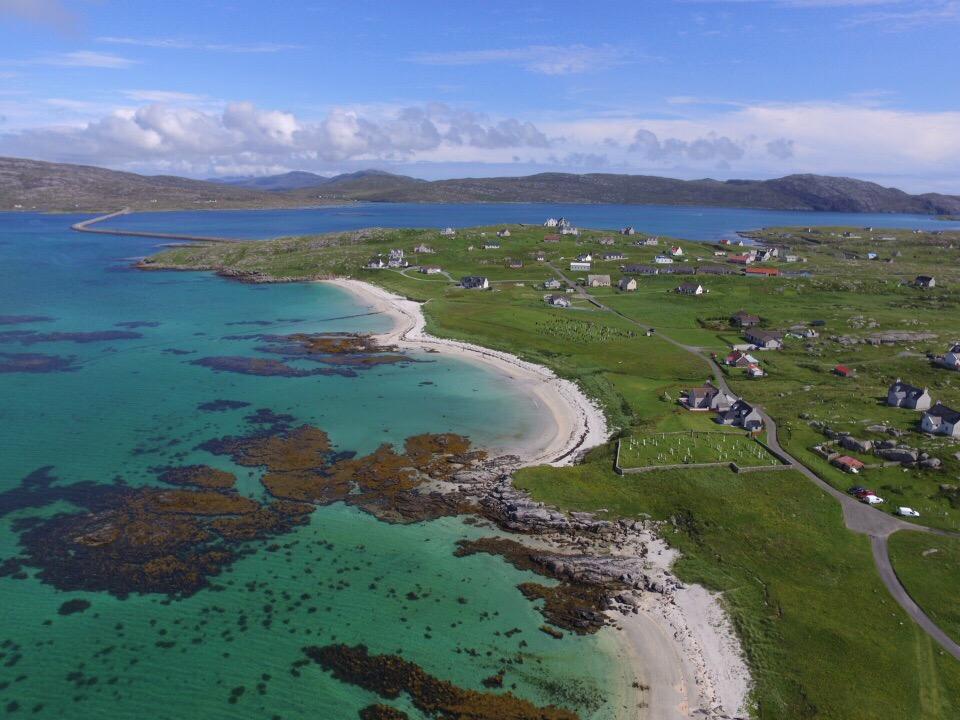 On wild and woolly South Uist, at a place called Cladh Gallan, archaeologists uncovered a series of roundhouses. They appeared to date from around 1100 BCE - the Bronze Age - and were rich with finds. /2 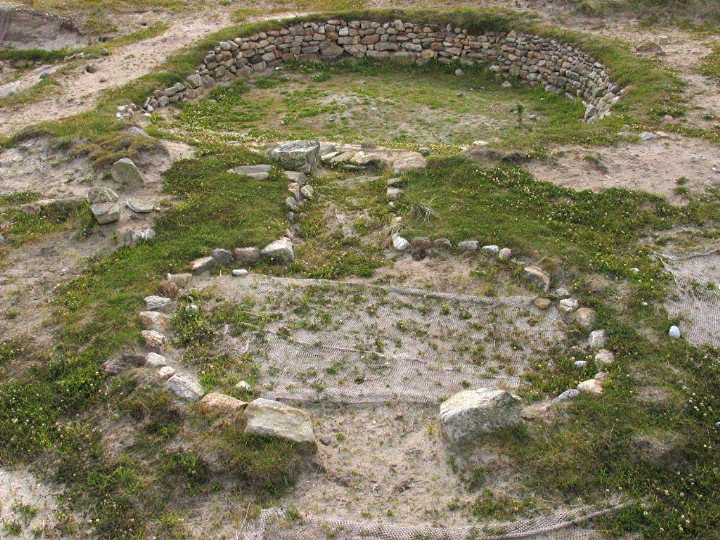 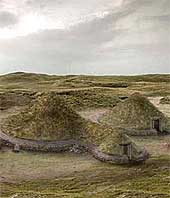 Four skeletons were found - a man & a woman buried under one house, a teenage girl under the second, a three year old boy under the third. The kids could have been sacrificed - but that's not the craziest, most disturbing part. /3 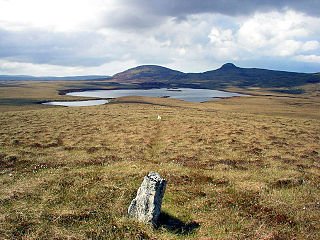 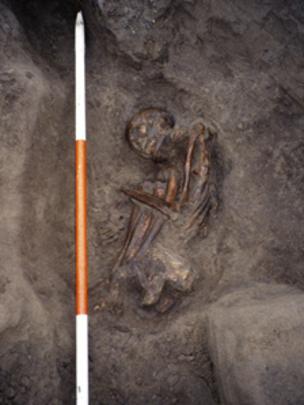 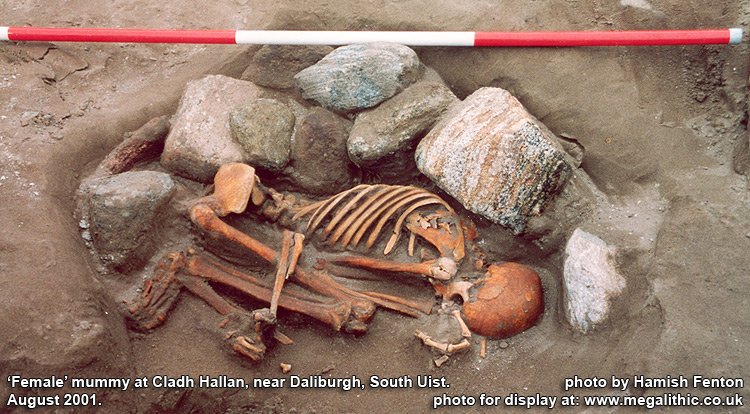 Both the man and the woman had been buried about 1120 BCE. Prior to that, tests revealed, both bodies had been *preserved*. Their bodies had been submerged in alkaline-rich peat bogs for months to mummify them, organs removed. /5 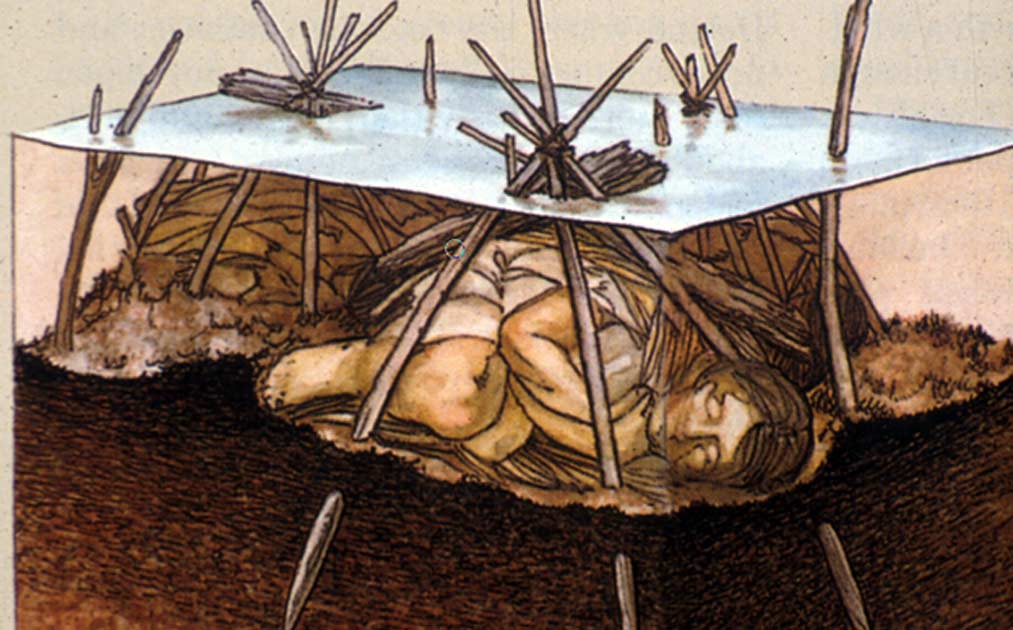 It appears that for hundreds of years, the man and the woman had been on display in the hut to their community, posed. The woman had teeth removed and placed in her hands in a ritual fashion - *kinda* like this... /6 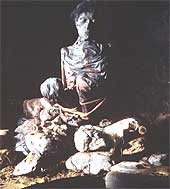 ...and yet, that's not the most messed up part! Studies of the male skeleton revealed that - get this - bones came from three different individuals, dying hundreds of years apart! The woman? Four! /7

So the Bronze Age people of Cladh Hallan, in addition to possibly practicing human sacrifice, 'mummified' their dead, replacing parts with some from other individuals as they deteriorated in wet and harsh conditions... /8

Studies on the Cladh Hallan ‘mummies’ are ongoing, and I'll let you know when I find out more. /9

In the meantime, here's a charming little documentary to watch. /10  https://youtu.be/oYepc1B8ATo

But for something longer, here's a @durham_uni paper on it. /12  https://www.google.com/url?sa=t&source=web&rct=j&url=http://dro.dur.ac.uk/8506/1/8506.pdf&ved=2ahUKEwiA3fjt_MjhAhUEqXEKHbBnDh0QFjAAegQIAxAB&usg=AOvVaw102UdUElfQStb0iBZRP0rh …

Hope you liked that. Personally, I can't get enough of these bizarre (to our eyes) archaeological discoveries. /FIN