Here's a particular crazy archaeological find for you - one previously reported by the team at @TheLocalSweden. Funnily enough, it speaks to the organised, industrious nature of the Swedes for at least the last 8,000 years... /1 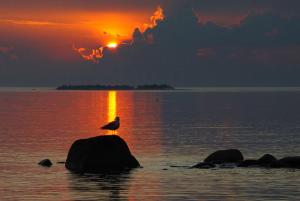 During works for a new railway, near the town of Motala in central Sweden, archaeologists found a platform, one made of stacked stones at the bottom of what had once been a lake, at a site called Kanaljorden. /2 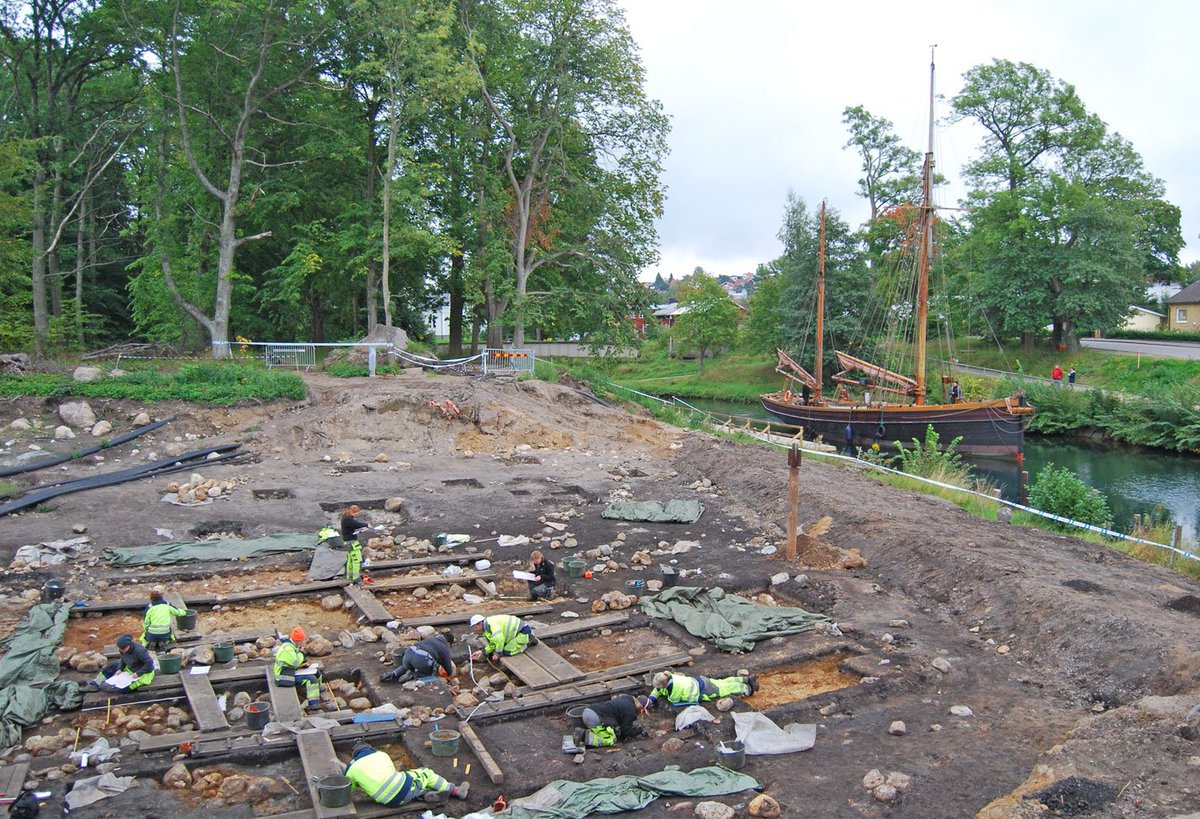 On top of the stones? The skulls of up to 11 distinct individuals - men and women, as well as children. The broken pieces of some skulls were placed within the brain pan of others, almost like someone had been tidying up. /3 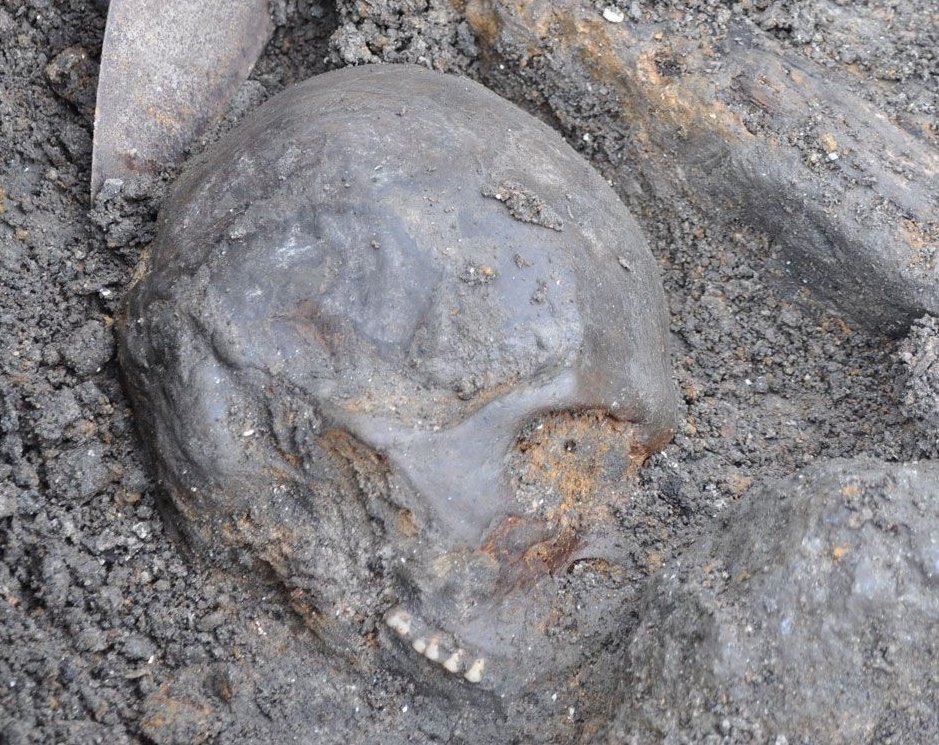 Even more notable, two of the skulls had stakes sticking out of them, with the others showing evidence of once being staked too. It was obvious that at one point they'd been on display. /4 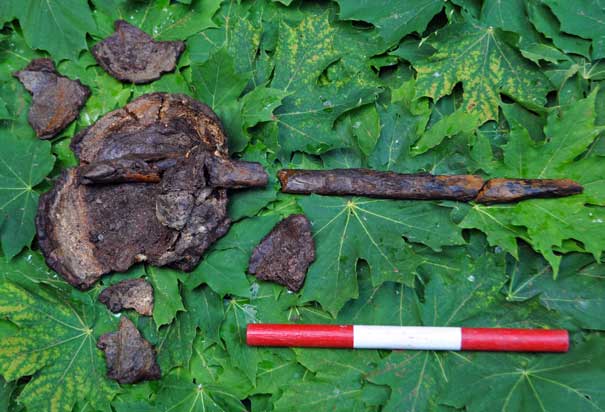 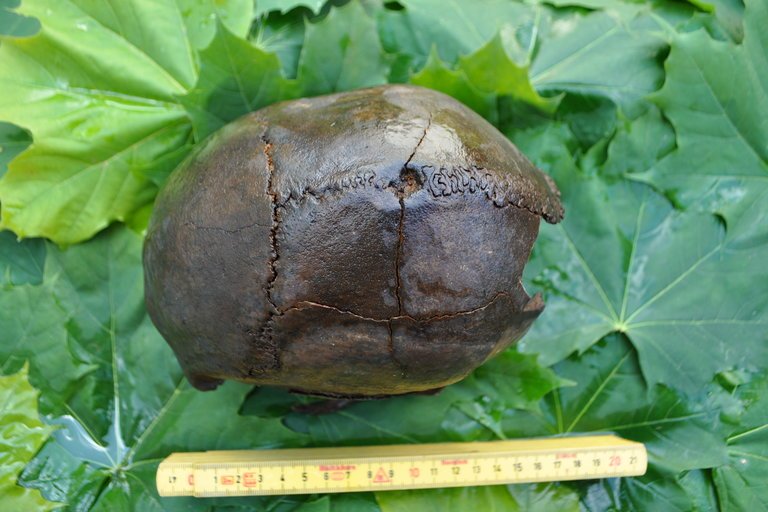 Further research revealed that the skulls had been picked up once the flesh had decomposed from them. It suggests that bodies had been left exposed before parts were taken to be honoured. /5 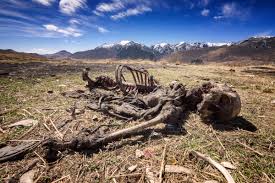 Around the skulls and the platform were found the arranged and categorised bones of various animals - deers, rabbits, etc. Almost like they'd been offered to the skulls, their bones then sorted. /6 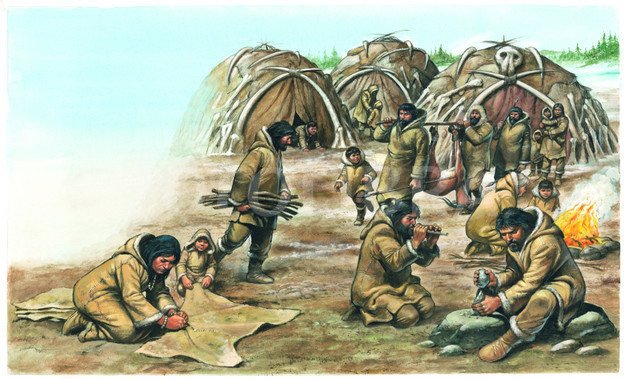 C-14 testing revealed that the bones dated from around 6000 years before the birth of Christ, to a period known as the Mesolithic. This was before agriculture, when our ancestors were still hunter-gatherers. /7 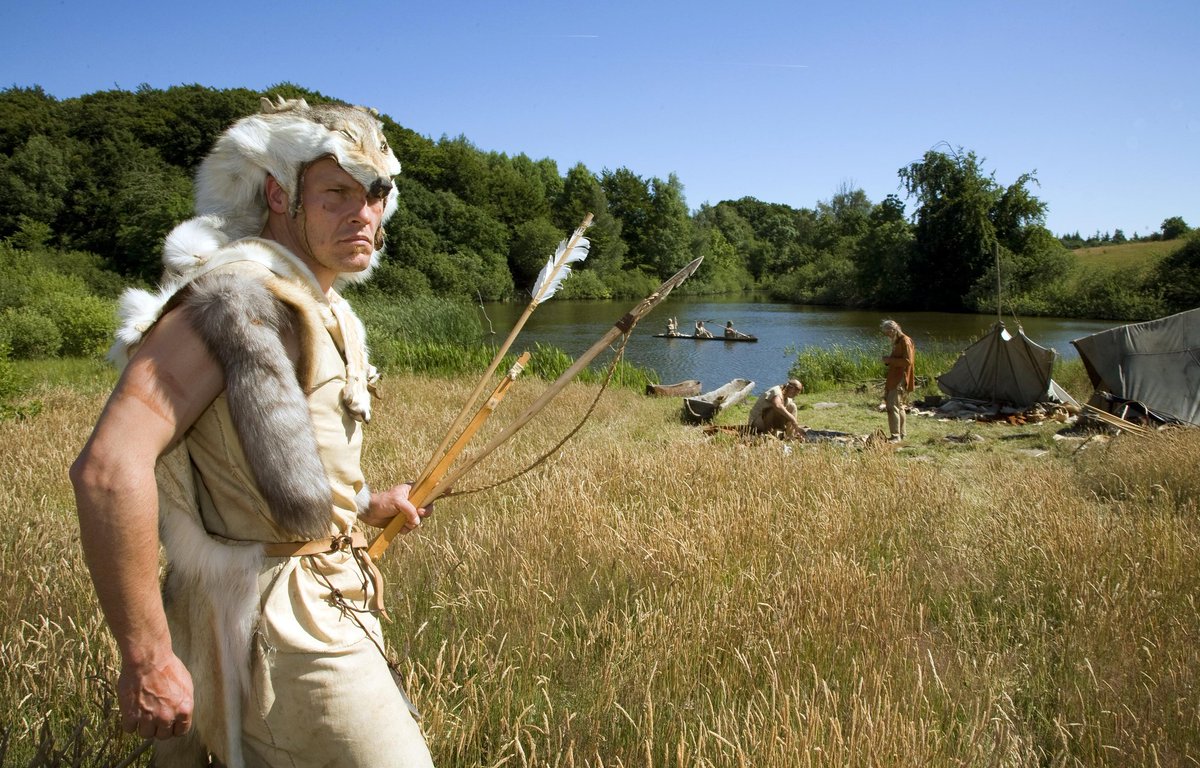 What the site represents, other than a way to display and honour the dead, we don't know - I'll certainly tell you when I do! In the meantime, read @TheLocalSweden coverage for more info. /8  https://www.thelocal.se/20110919/36226

For a closer look, this page is more in-depth and rigorous. /9  http://www.northerntrb.net/Kanaljorden-introduction.html …

Hope you enjoyed that. I certainly did. If anyone wants a Gruesome History correspondent, I'm always available! /10