Eric Garland+ Your Authors @ericgarland Strategic analyst. Here for the Endgame and the next chapter beyond. Apr. 13, 2019 1 min read + Your Authors

You and your financial backers aren’t walking away from this one. You claim I supported an attorney with three federal indictments for president. Prove it.

I was ahead of my lawyer friends calling out Avenatti. You’re tying me to his political ambitions after his indictments to harm my reputation - with malice.

do you have any decency? You kick real professionals off Twitter and allow years of defamation. You should be liable for this as well.

Real people, not just Chinese racks of Huawei phones, are behind some accounts.

Years of defamation. I correctly referenced @ggreenwald as part of the conspiracy with Snowden, Manning, Assange. He's been paid hundreds of thousands to smear reputations. 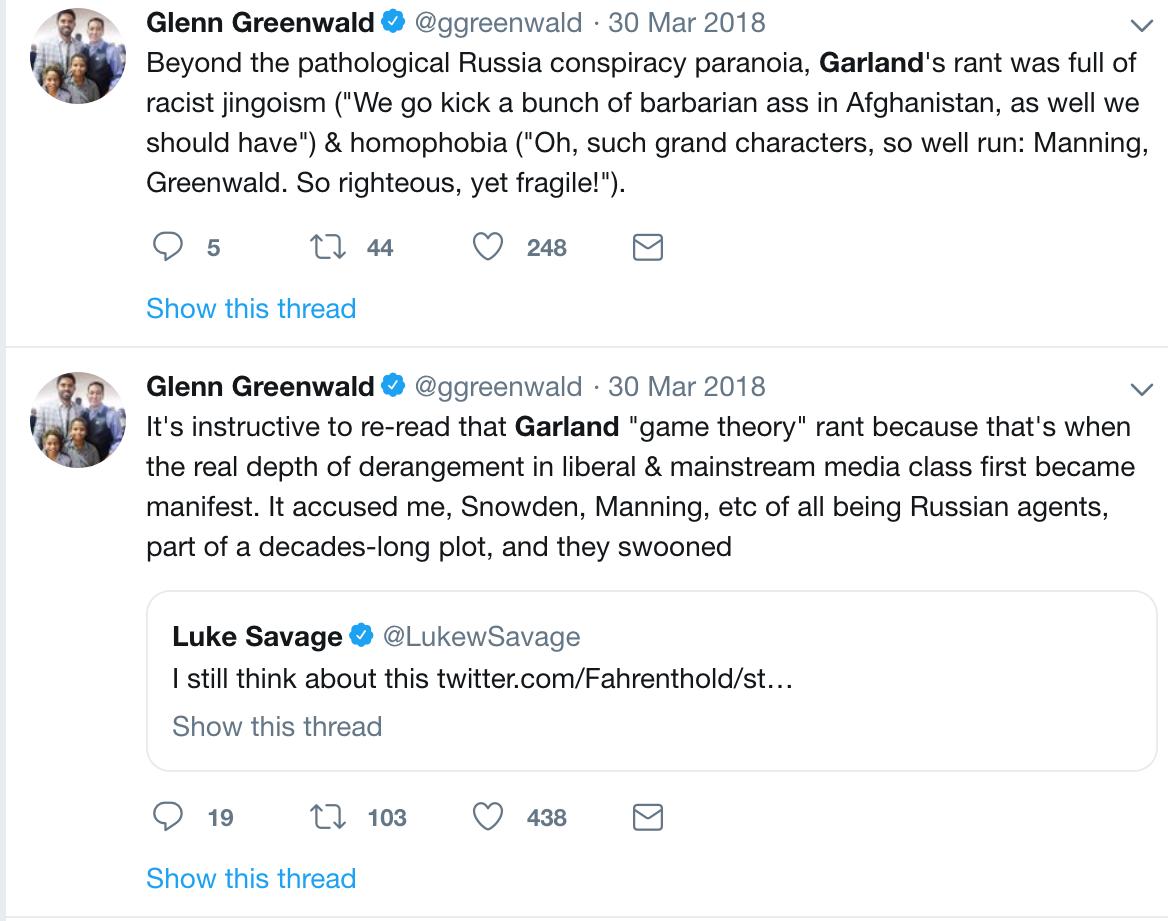 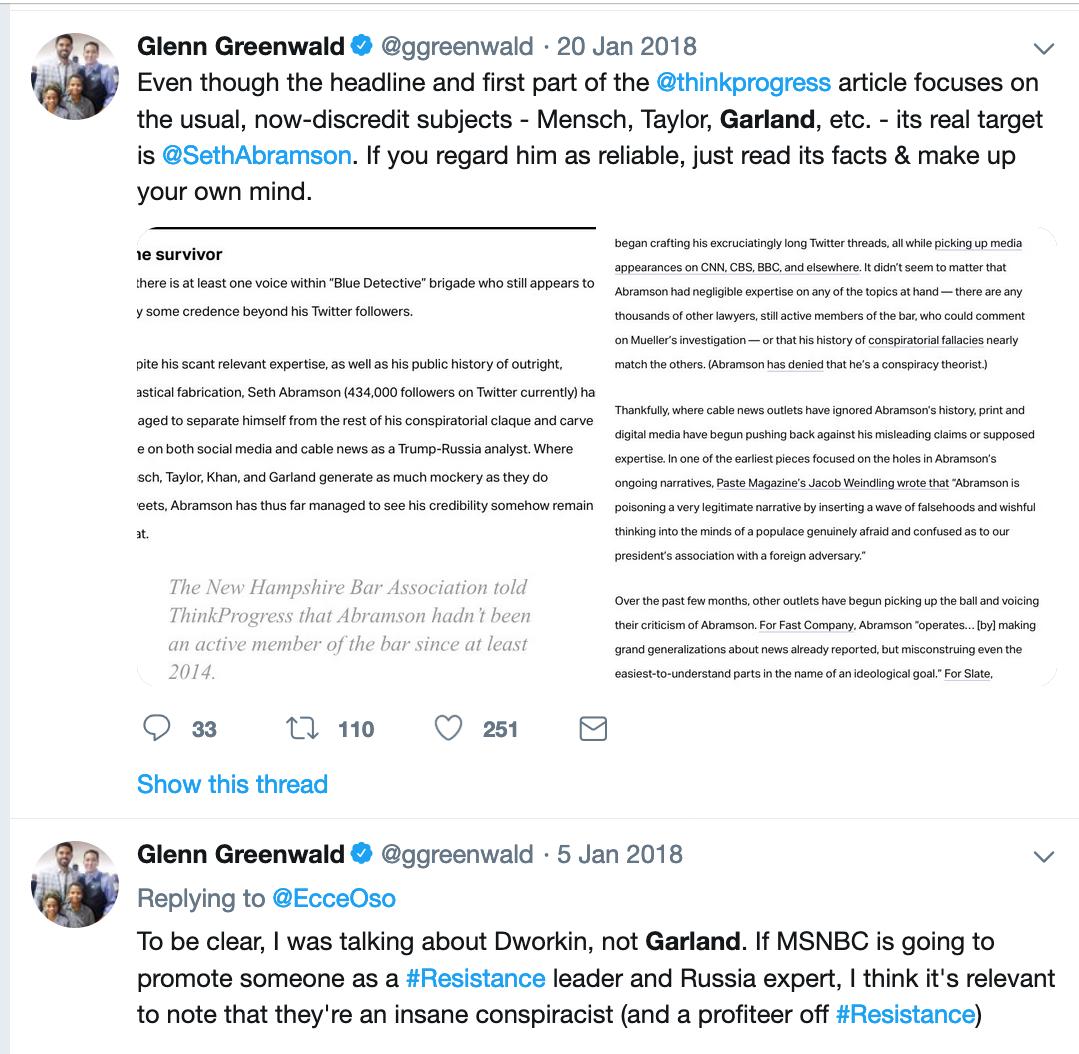 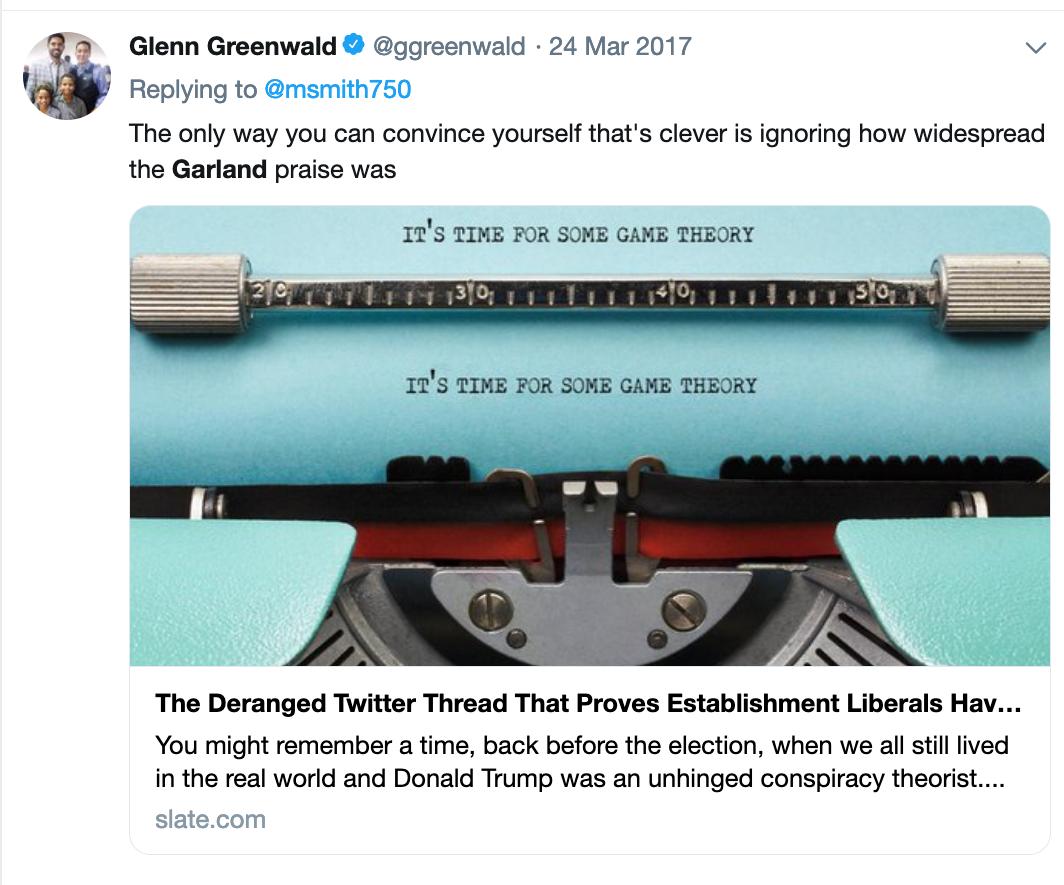 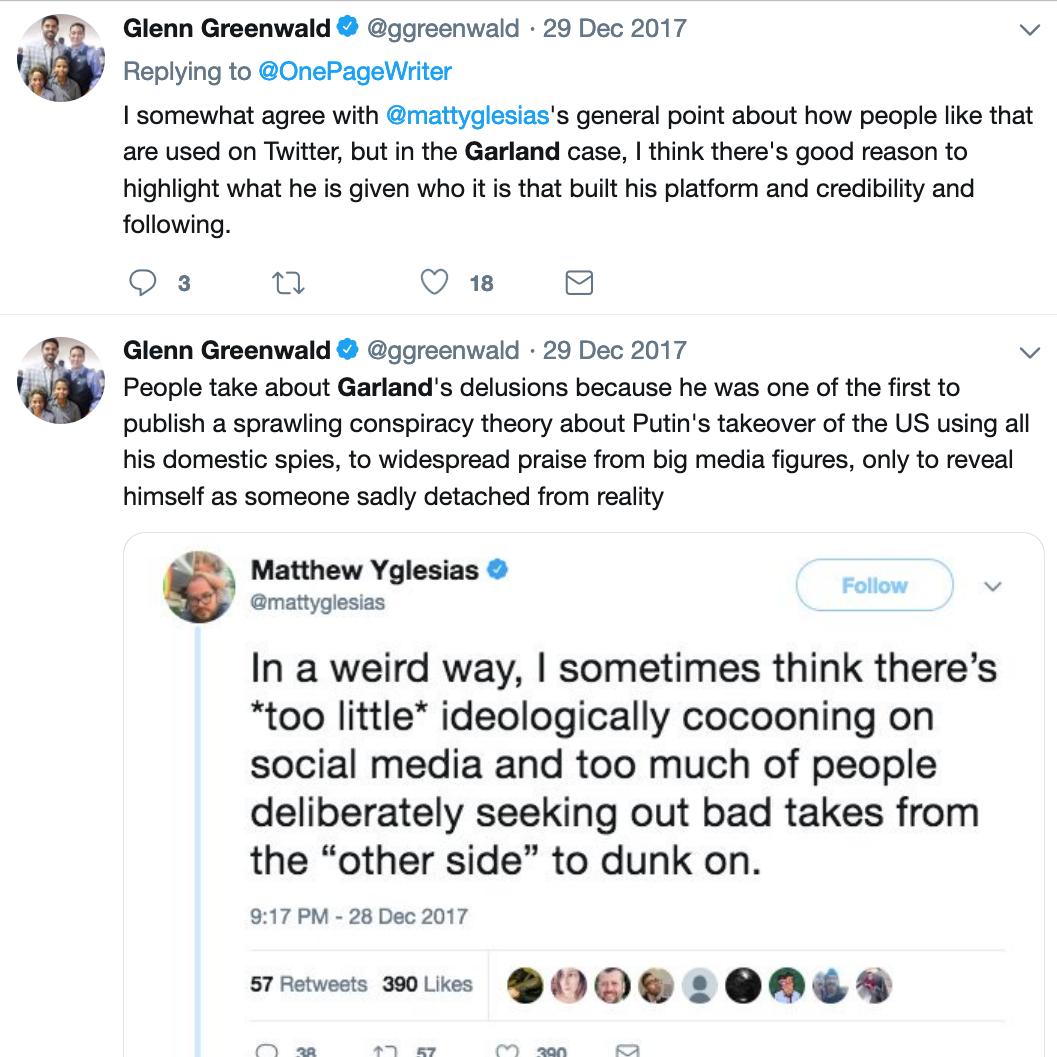 These are facts, not opinions, and they are part of court filings. Manning engaged in conspiracy with Assange to hack Pentagon computers, illegally. Snowden fled an espionage charge. And Greenwald references defamatory article in newspapers owned by a "former" KGB officer. 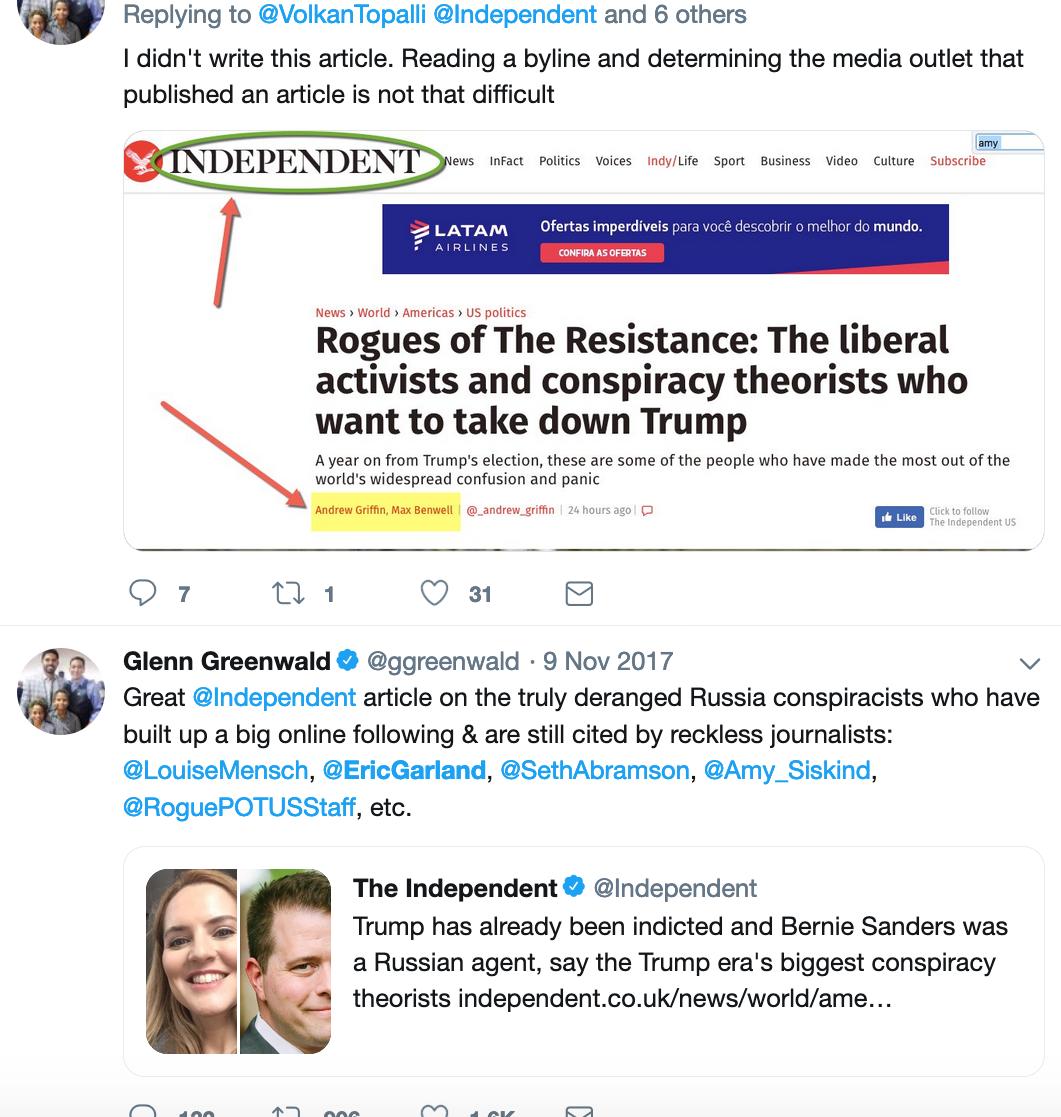