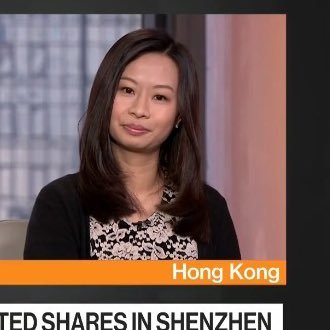 absolutely talk of town in #HongKong now is Andy Hui #許志安 husband of top cantopop singer Sammi Cheng #鄭秀文, was caught on camera in car kissing and hugging with a TVB actress #黃心穎 likely on the way to her home. link:  https://hk.entertainment.appledaily.com/enews/realtime/article/20190416/59494023 …

Andy Hui held a press conference and apologised for his mistakes, saying he will suspend his career and reflect on himself. (note: you can see how big a deal his extra-marital affair is in #HongKong/Greater China from the number of mics there...) #許志安 #鄭秀文

and a recap of Andy Hui's speech (he didn't take questions): 1) apologies to his wife and family; 2) will suspend his career and reflect on himself; 3) he said he's a rotten human being m; 4) he was drunk but also didn't mean he can be forgiven. #許志安 #黃心穎 #鄭秀文 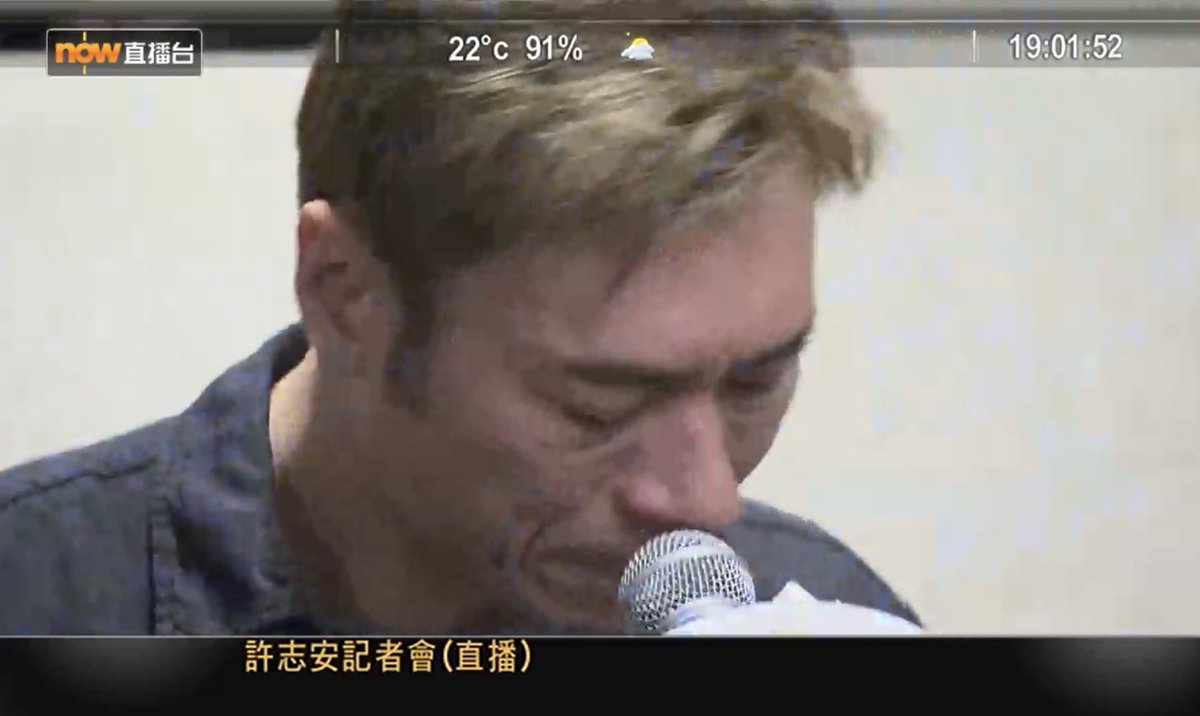 After two days, #SammiCheng, #AndyHui's wife and Cantopop Queen, said in IG she isn't giving up their marriage and believes they should face these difficult times together. She chose to forgive. #HongKong #許志安 #鄭秀文 #黃心穎 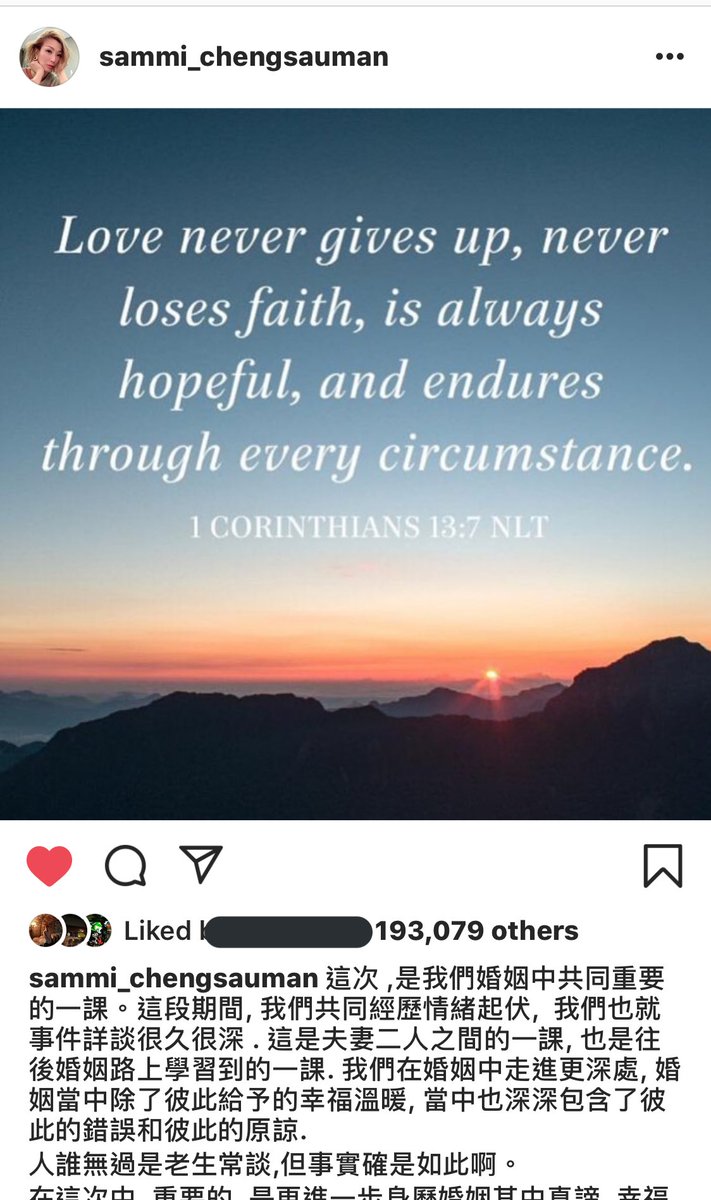