Eric Garland+ Your Authors @ericgarland Intelligence analyst and advisor to CEOs and governments. I break down global events into clear narratives and appropriate profanity. Apr. 18, 2019 1 min read + Your Authors 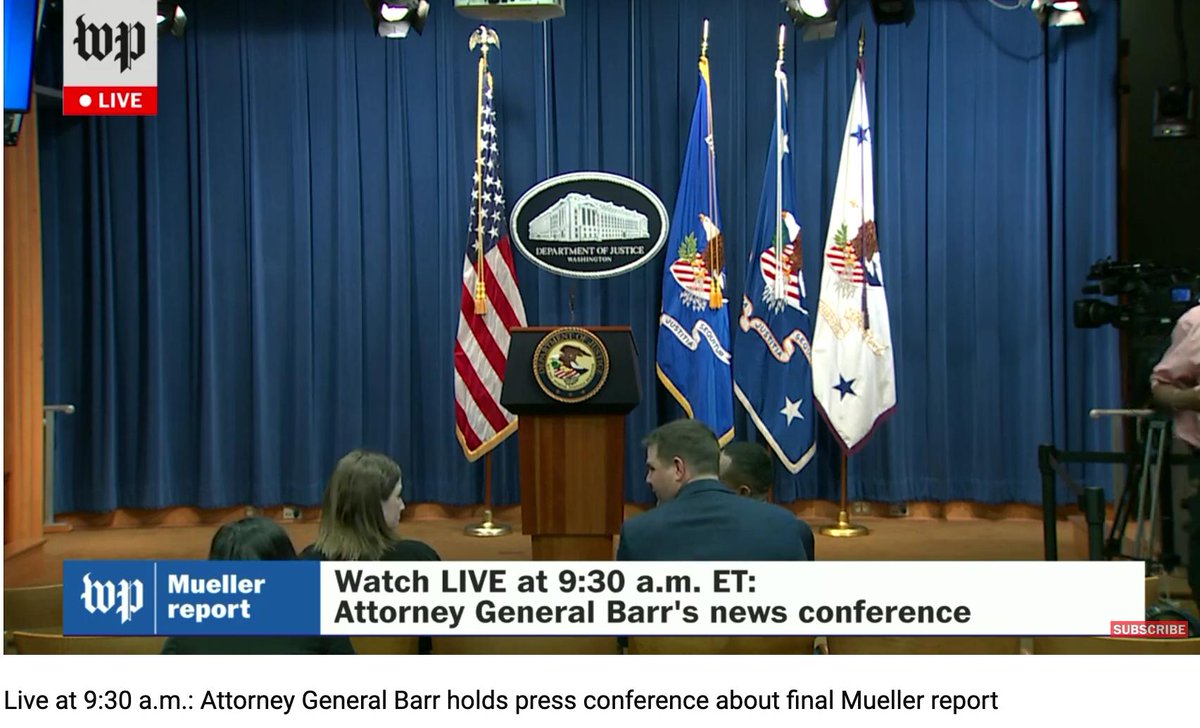 BARR: March 22 Mueller finished up. We've got the report. I LOVE TRANSPARENCY.

PUBLIC VERSION OF THE MUELLER REPORT INCOMING! To Congress and DoJ, too.

BARR: Snoop DAG Rosenstein is in the house, yo. Did anybody else notice that he never actually quit? Weird, right?

BARR: Know who's great? That Mueller guy. He looked at if Russia existed. And if maybe Trump worked, just MAYBE there's a connection with Putin.

BARR: HOORAY! THERE WAS ABSOLUTELY NO COLLUSION! THAT'S WHAT THIS SAYS! I'M SUPER CEREAL!

Oh, but I guess there were some Russians around.

BARR: NO AMERICANS, AND DEFINITELY NOT TRUMP OR HIS PEEPS COLLABORATED WITH RUSSIA as you could see by them meeting with spies and beg hacking help from Russia on fucking TV.

BARR: Now, Russian intel did the thing Trump specifically asked for, and we've indicted them, but that was NO CONNECTION TO ANY AMERICAN.

And I guess there's Wikileaks, but he's Australian.

ROSENSTEIN: "You're probably wondering how I got here." 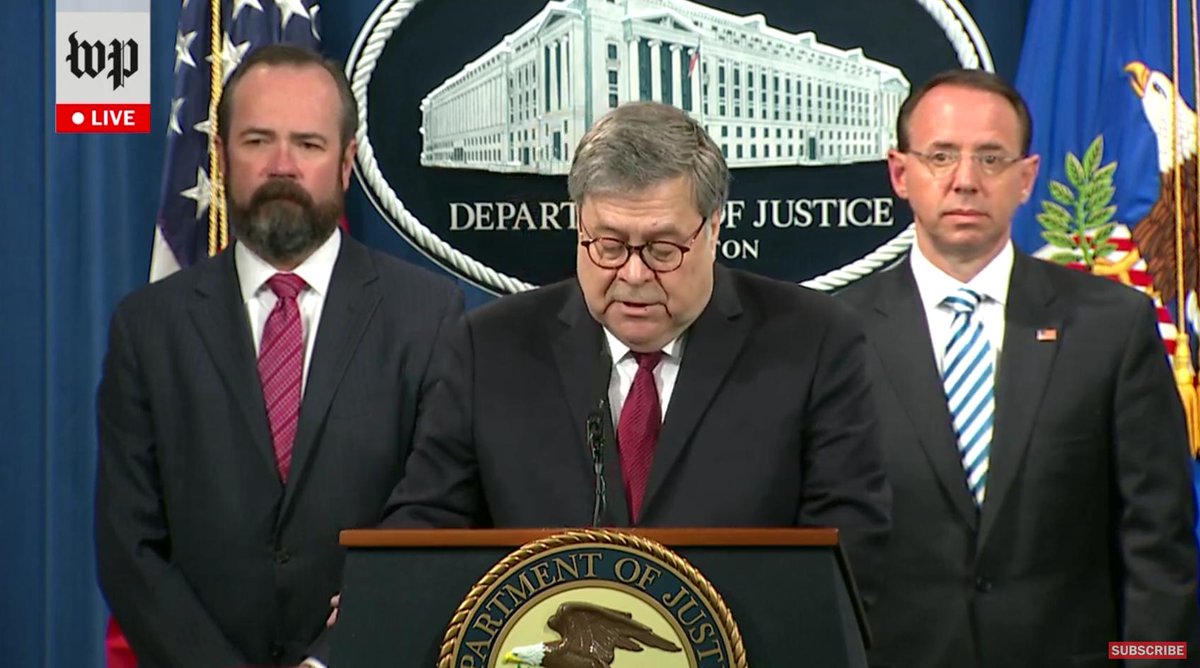 (EG NOTE: I think Barr isn't quite being accurate here. Just a thought.)

BARR: There is ABSOLUTELY NO RUSSIA! Also, there was no obstruction, like that time Trump fired DIRFBI and invited the Russians to the Oval Office where he handed them TS+ intel and said he fired Comey to interfere with the Russian investigation.

BARR: The Feds were SUPER MEAN and got upset that they put Russian agent Mike Flynn in as APNSA and fired the acting AG who told them. Waaaaat!

BARR, WHO IS TOTALLY NOT BIASED: Nothing you've seen in the last two years is true. Nobody's been indicted. Manafort isn't in jail. Ivanka isn't under counterintelligence investigation. And who's VEB bank? Wha?

BARR: We've redacted things, and the only Russians involved are those two cases, but that's it, also let's protect reputations! Also, I have no Russian connections either wait why would I bring that up

BARR: Trump has not asserted privilege over the investigation that I said was bullshit back in 2018 when I also yelled "URANIUM ONE!!!!" like your idiot uncle thinks.