Thanks for listening. I enjoyed appearing on that podcast.

I'll give a two-part answer. (1) Many of Trump’s supporters vote against their own economic best interests because there's something they want more: Protection from their "enemies" . . .

(2/3) This thread might be the right explainer for why they vote against their own interests.

Second part: Why Trump supporters are okay with his lying and cheating.
I'm sure there are some parts of Trump's base who don't realize he lies . . .

(3/3) . . . but there can't be many. I offer some reasons they cheer the lie here:  https://slate.com/news-and-politics/2018/10/trump-lies-kavanaugh-khashoggi.html …
Hannah Arendt also has a great quotation on this. When a demagogue’s followers learn that he has lied, “instead of deserting the leaders who lied to them . . .

. . . they would protest that they had known all along that the statement was a lie and would admire the leaders for their superior tactical cleverness.”

I hope this answers your question. 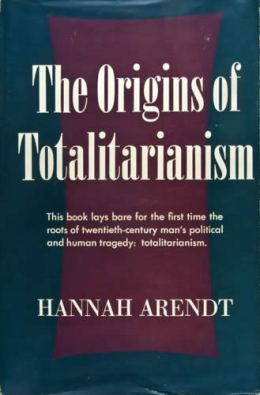