Eric Garland+ Your Authors @ericgarland Strategic analyst. Here for the Endgame and the next chapter beyond. Apr. 20, 2019 1 min read + Your Authors

Let's now work on the intersection of Bain Capital with financiers that may have bailed out Trump and Kushner. Need some hints, Senator?

You keep up with your old partners, don't you? Might it be why you didn't disclose *your* taxes to the American people in 2012? 🤔 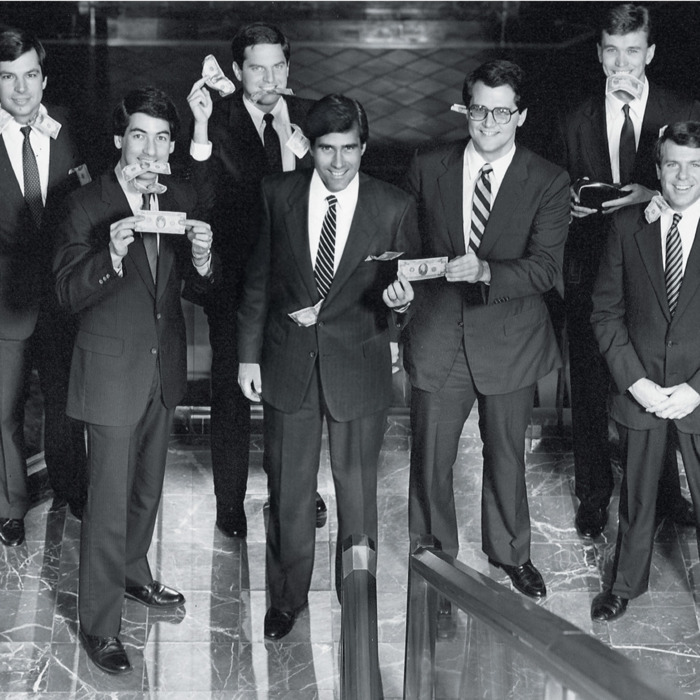 That Caymans thing takes on a different light after the Panama Papers, doesn't it?  https://abcnews.go.com/Blotter/romney-parks-millions-offshore-tax-haven/story?id=15378566 …

Bain losing $300 million in a single week, man that should have stung. But then we got to learn the name "Tony Ressler" and Ares Capital. And back to Milken.

Always back to Milken. Boesky. Icahn. Trump. And even less savory characters.  https://www.bloomberg.com/news/articles/2018-04-27/michael-milken-on-drexel-s-legacy-and-negotiating-with-carl-icahn …

Sen. Romney, Paul Bilzerian was a very interesting character in that time period. You should totally check out his son Dan, who was strangely at that thing in Las Vegas. Looks ugly. You're a Senator. Investigate.