Alexandria Ocasio-Cortez @AOC Congresswoman for NY-14 (the Bronx & Queens). In a modern, moral, and wealthy society, no American should be too poor to live. 💯% People-Funded, no lobbyist💰. Apr. 25, 2019 1 min read

To avoid looking completely + utterly out of touch w/ the reality our prison system:

Instead of asking, “Should the Boston Bomber have the right to vote?”

Try, “Should a nonviolent person stopped w/ a dime bag LOSE the right to vote?”

Many rebut the voting question by saying, “Well, *those* people shouldn’t be jailed.”

Glad you feel that way! But the truth is, the US incarcerates more people per capita than anywhere in the world - even more than China.

Our system is built to disenfranchise people of color ⬇️ 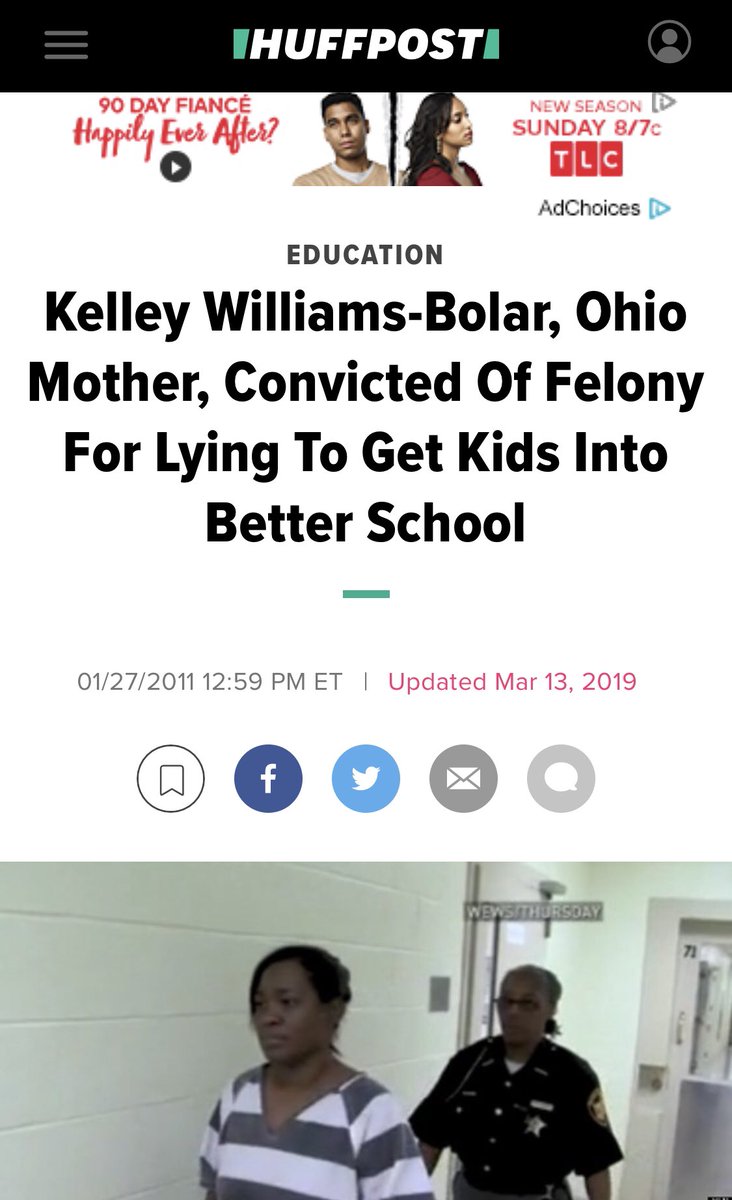 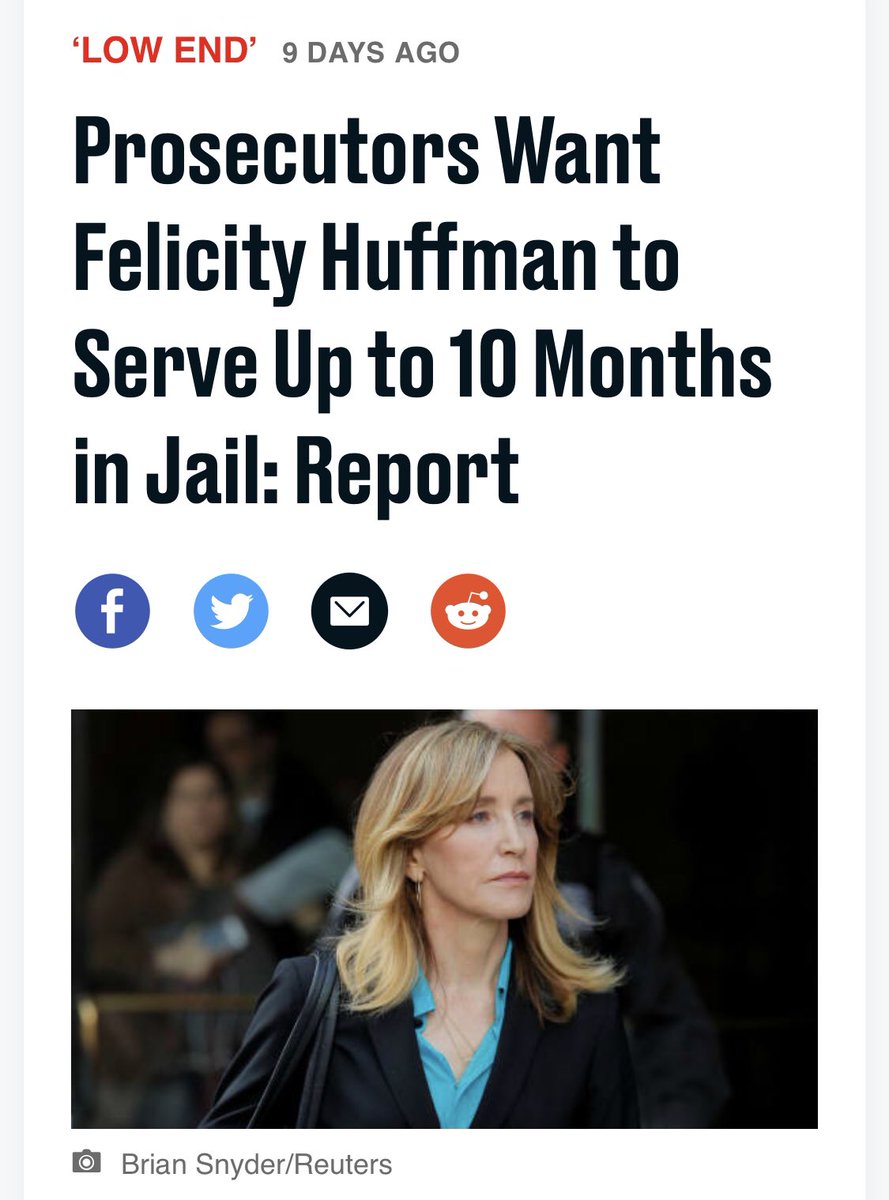