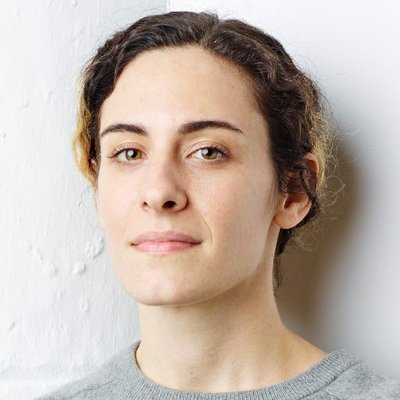 Sarah Leonard+ Your Authors @sarahrlnrd Executive Editor, @theappeal Also @dissentmag, @thenation Being a Marxist is no excuse for not looking your best. Apr. 25, 2019 1 min read + Your Authors

The history of disenfranchisement is not confusing on this point

If mass incarceration functions to oppress and disenfranchise black and poor people in this country, surely progressives can agree that that should stop.

What simpler way than not conditioning voting on one’s relationship to the radically flawed criminal legal system: everyone should have voting rights during and after incarceration.

It is *wild* that this is controversial.

And if you’re worried about practicality, note that two states already allow incarcerated people to vote.

The violent/non-violent distinction is a complete distraction from the mass disenfranchisement project we’re confronting in America.

Biden is in favor of using the deeply messed up criminal legal system to limit people's civil rights.