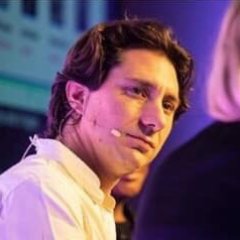 One week after the release of the Mueller report, which analysis of it did YouTube recommend from the most channels among the 1000+ channels that I monitor daily?

This video funded by the Russian government was recommended more than half a million times from more than 236 different channels.

So YouTube's algorithm massively recommends Russia's take on the investigation into Russia's interference in the 2016 election.

The highly-recommended video only got only 50k views. So why did the algorithm pushed it from so many channels?

It was recommended from videos belonging to very different channels, such as:

Here I plotted the 84,695 videos that I collected last week with the number of views and the number of channels from which it is recommended. Russia Today's take on the Mueller report is the recommendation outlier. 8/ 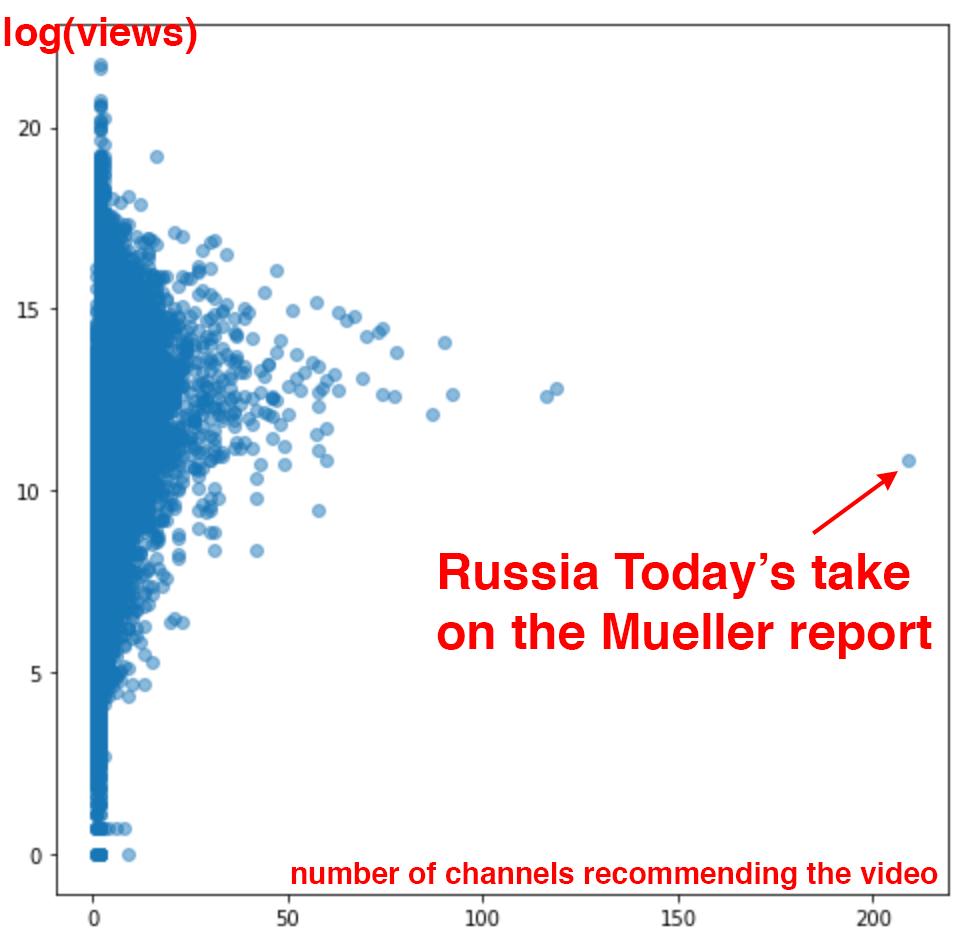 1/ One where accountability keeps cheaters in check

Which world do we want to live in?

Three hints that Russians are surprisingly gifted at YouTube:

1/ News: Russia Today is the most viewed news network on YouTube, with 8 billion views

2/ Kids: The most viewed non-music video is Russian, in Russian. The title translates to "recipe for disaster". Your kids have probably seen it. This is a perfect metaphor for what happens when you let algorithms maximize watch time
https://www.youtube.com/watch?v=KYniUCGPGLs …

3/ DIY: TheSoul publishing company, founded by Russians, produces more than 1500 YouTube videos per month and owns some of the major YouTube channels such as "5-Minute crafts", that are massively recommended (cf below).
@LoganPaul is barely recommended in comparison. 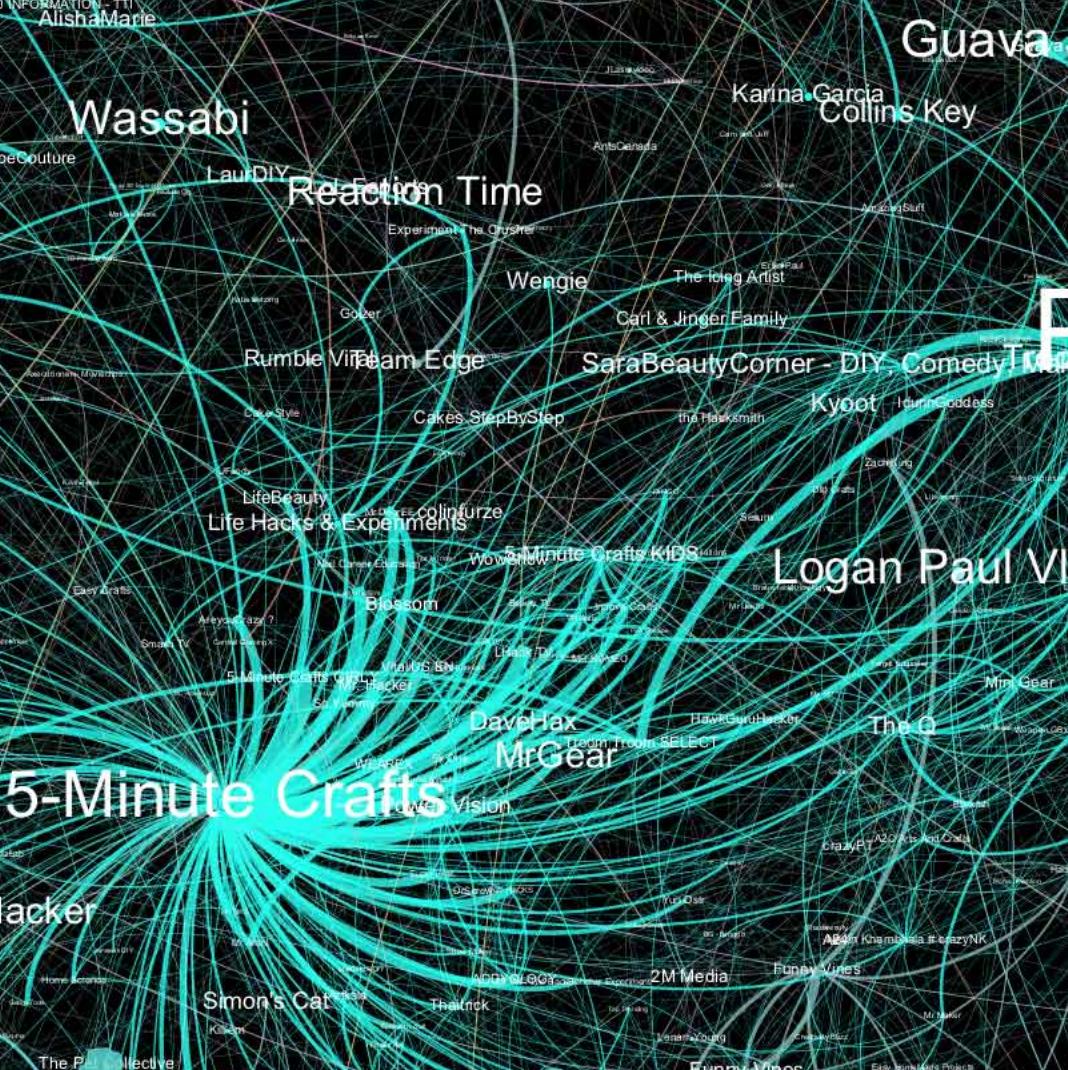 So while 96.5% of American YouTubers can't break poverty line with their work, a handful of Russians mysteriously dominate large parts of YouTube

YouTube designed a system that seemed fair and equal for everybody.

But as some got more data for SEO, they became more equal than others.