In something completely and wonderfully different, I'm getting more familiar with the Catuvellauni, who lived in my neck of the woods over 2000 years ago... (Art: Iron Mitten) 1/ 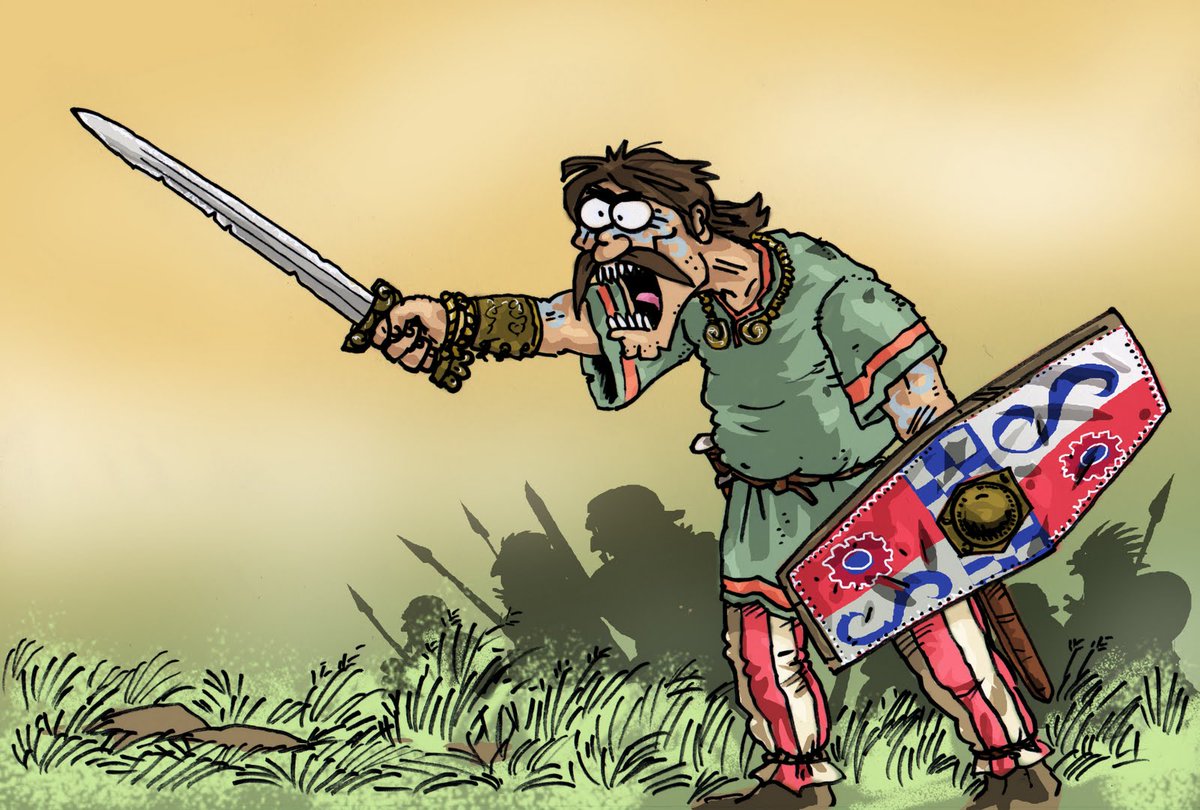 Our Catuvellauni friends inhabited what is today Hertfordshire, Bedfordshire & Buckinghamshire. Their 'capital' was considered to be 'Verlamion', later 'Verulamium' to the Romans and St Alban's to us lot. /2 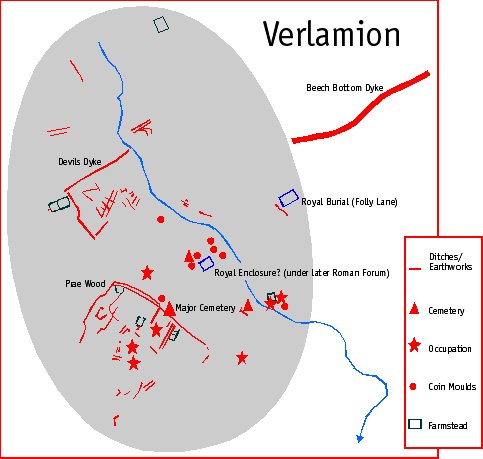 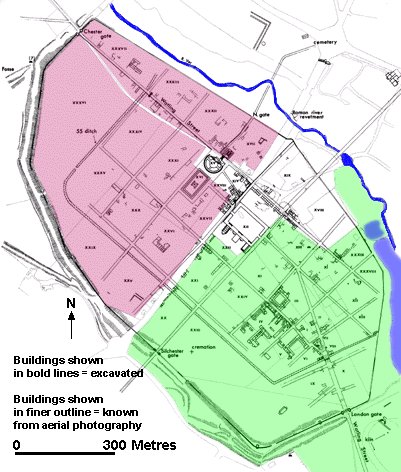 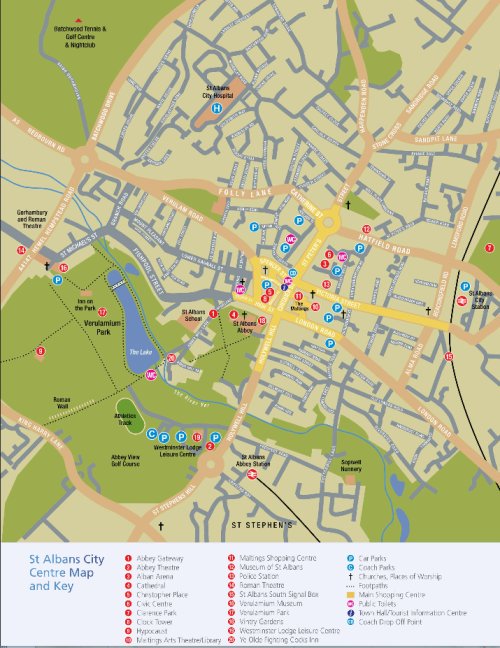 In addition, the Catuvellauni had a number of hillforts. There's a few near me - one at Sharpenhoe Clappers, just outside of Luton, that some of you might remember. /3 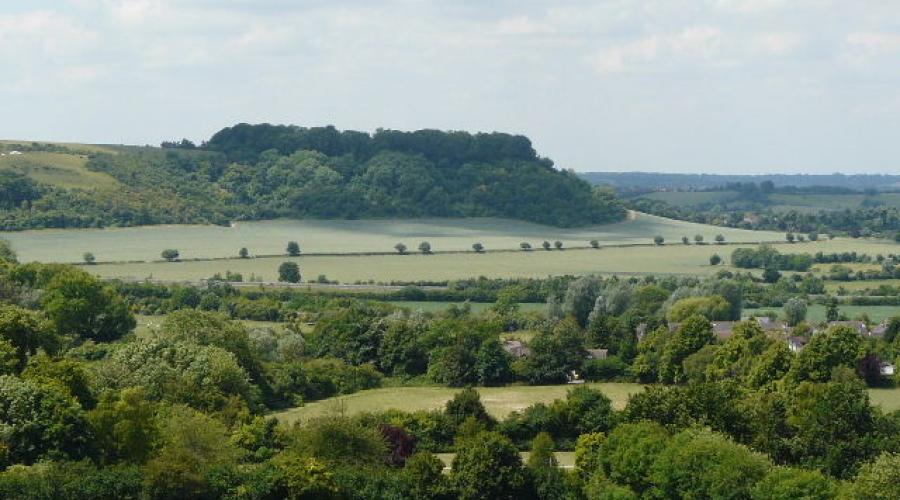 Another significant hillfort was at Ravensburgh, near Hexton - viewable from my favourite pub, The Raven. Unfortunately it's on private property, so it's not as fully surveyed as it could be. /4 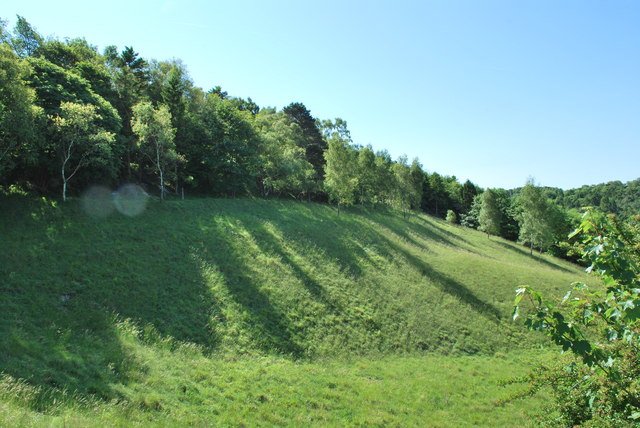 Galley Hill, behind my house, seems to have been a ceremonial site for them, in some regard, although they've been offing and burying people there since the Bronze Age. /5 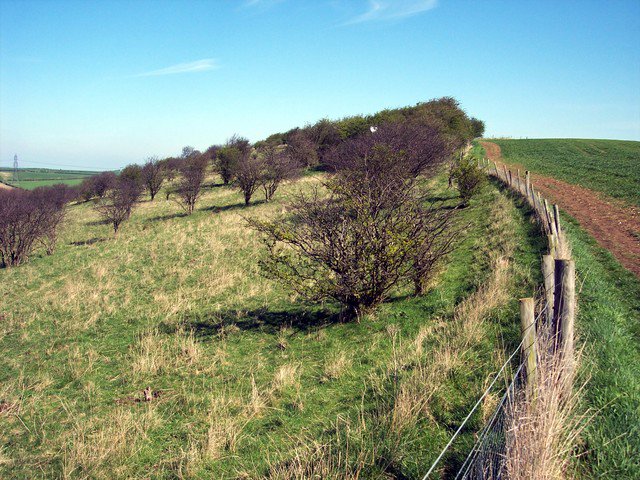 The Catuvellauni lasted as a free tribal group until shortly after the Roman invasion. Their king, Caratacus, was defeated and captured in battle about 50AD. Sources say the Romans let him live as a prisoner. /6

One thing I'm *exceedingly* looking forward to is discussing just how isolated the Iron Age inhabitants of Britain were before the legions arrived, on an upcoming @BylineTimes podcast. /FIN