Bribery and mail fraud connected to corruption in economic development plans and vendor contracts. Dirty EconDev is why many cities never get better despite "efforts." 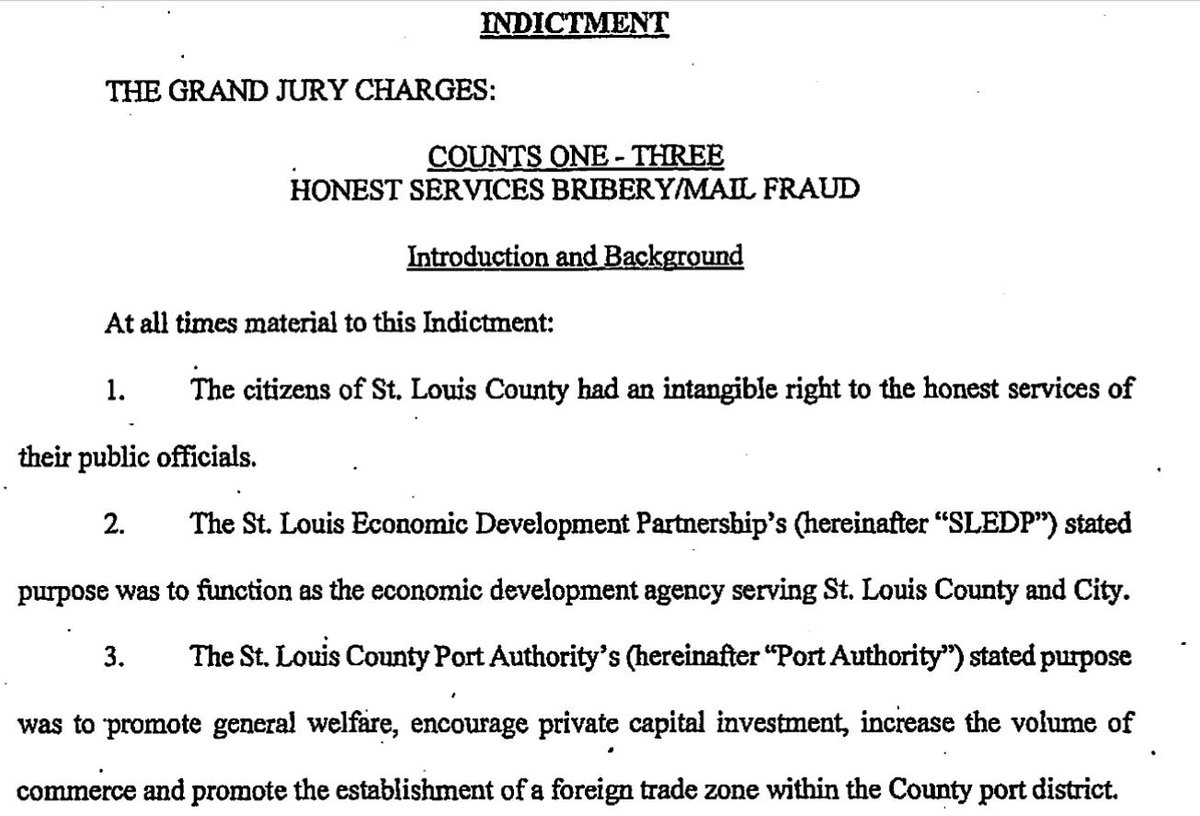 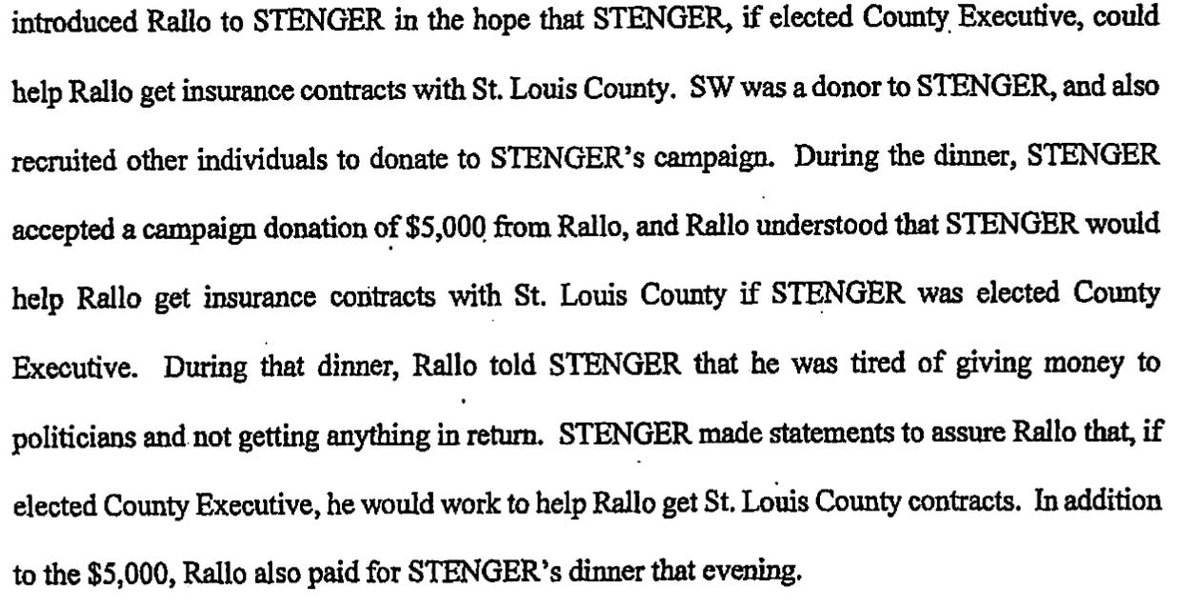 Guy with allegedly no background in consulting: runs fundraisers, lookin' for consulting gigs.

NOW WE'RE SEEING THE GRIFT: The consulting contract sought was to clean up the reputation of STL *OVER THE FERGUSON DEBACLE.* 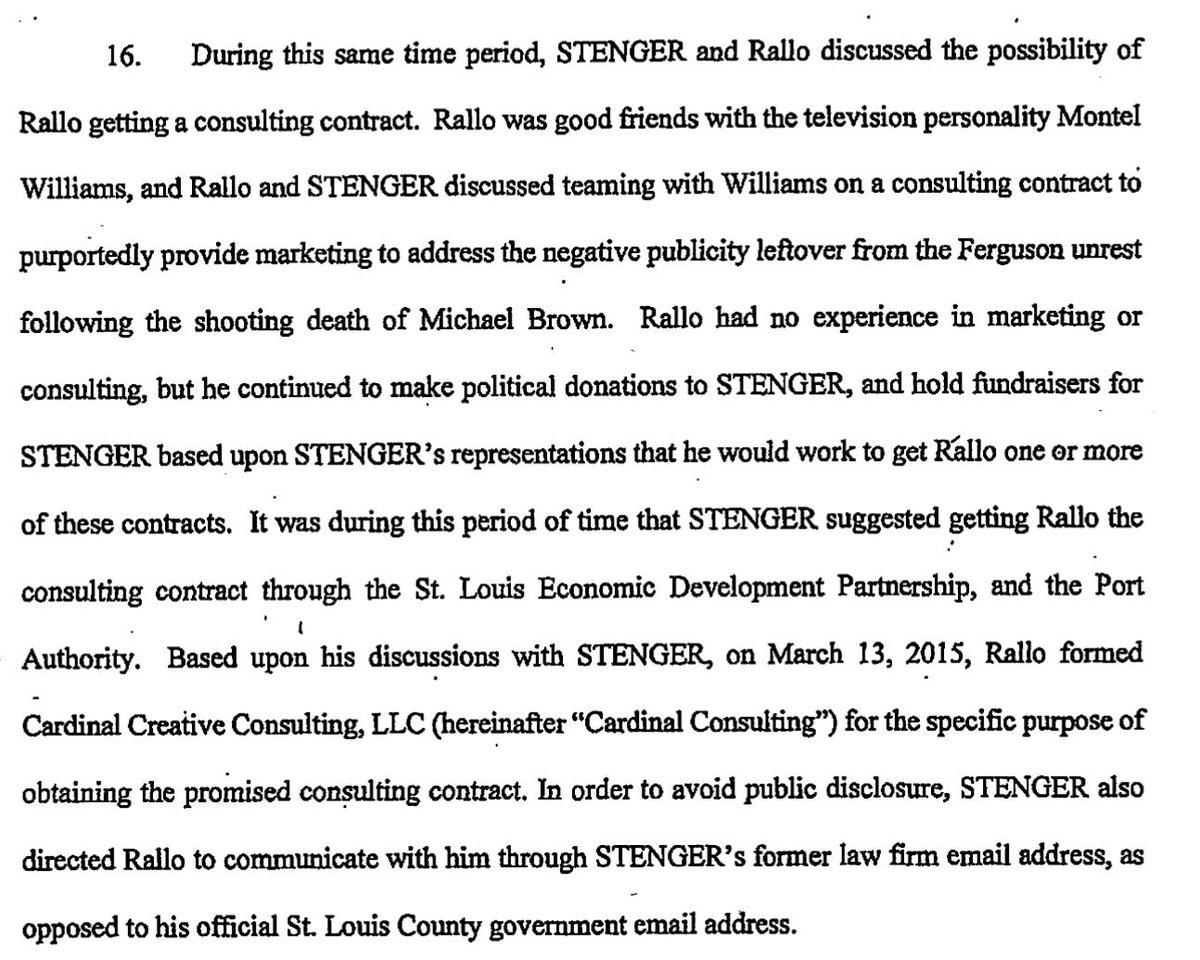