Now here's a question, and it's a good one. Let me have a go at answering it, with a few reasons why Æthelflæd, Lady of the Mercians, may just have been a total badass. 1/

For the purposes of this thread, I'm taking 'badass’ to mean brave, uncompromising, daring and generally a very distinct, recognisable figure. /2

1. She was born to war - Æthelflæd was born in some time around 870, after the 'Vikings’ had invaded England & threatened to overwhelm the Anglo-Saxon kingdoms. Dad was Alfred the Great, so she knew very well what was at stake for Wessex & the other surviving Saxon kingdoms. /3. 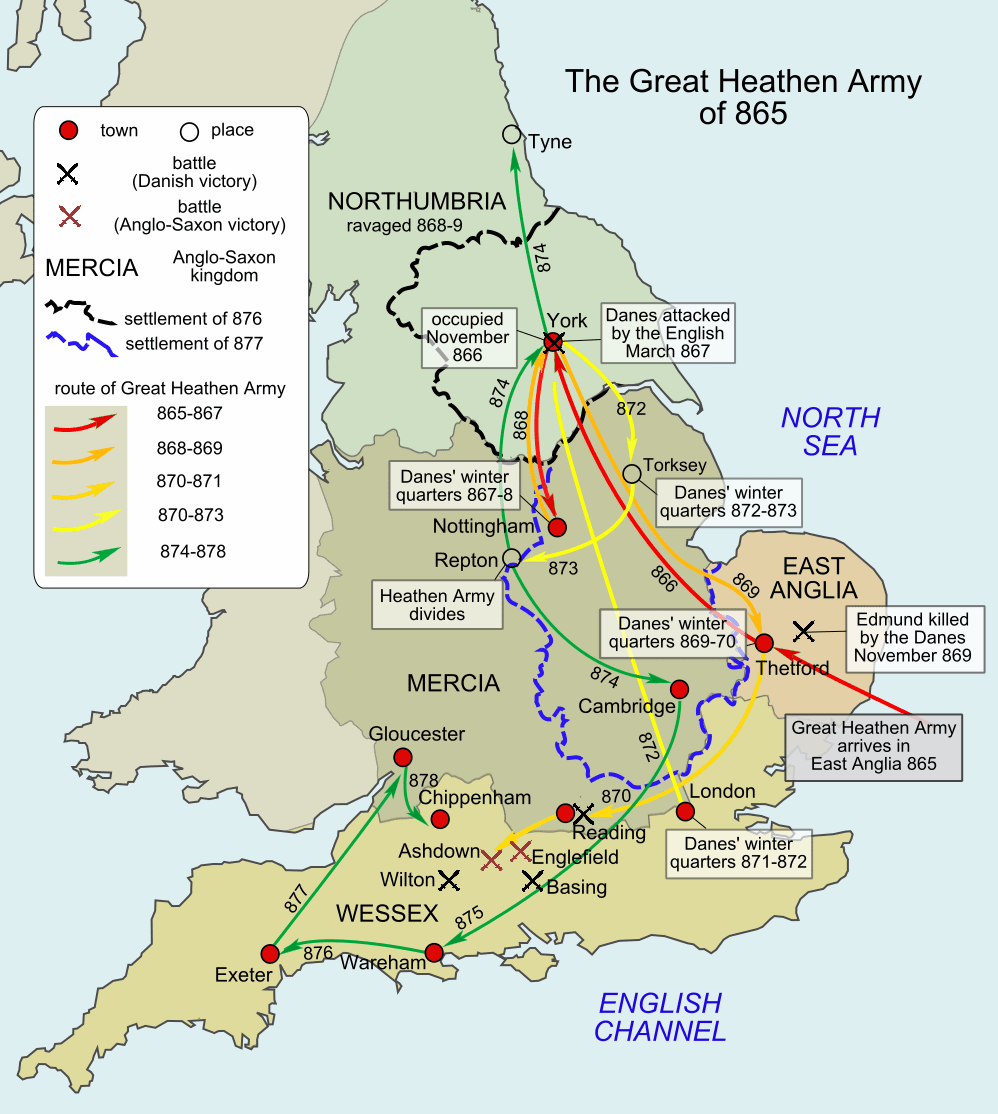 2. She came to rule Mercia in her own right - Æthelflæd was married to Æthelred, who ruled Mercia, but he died before she did, in 911CE. After his death, power was concentrated in her. This was unique, even for the Saxons, who could be progressive in some aspects of gender. /4 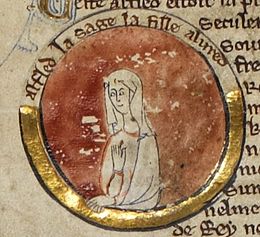 3. She was a very capable project manager - Throughout her rule, pre- and post-widowhood, she fortified towns like Tamworth and Stafford, making it harder for the 'Vikings’ to raid them. /5 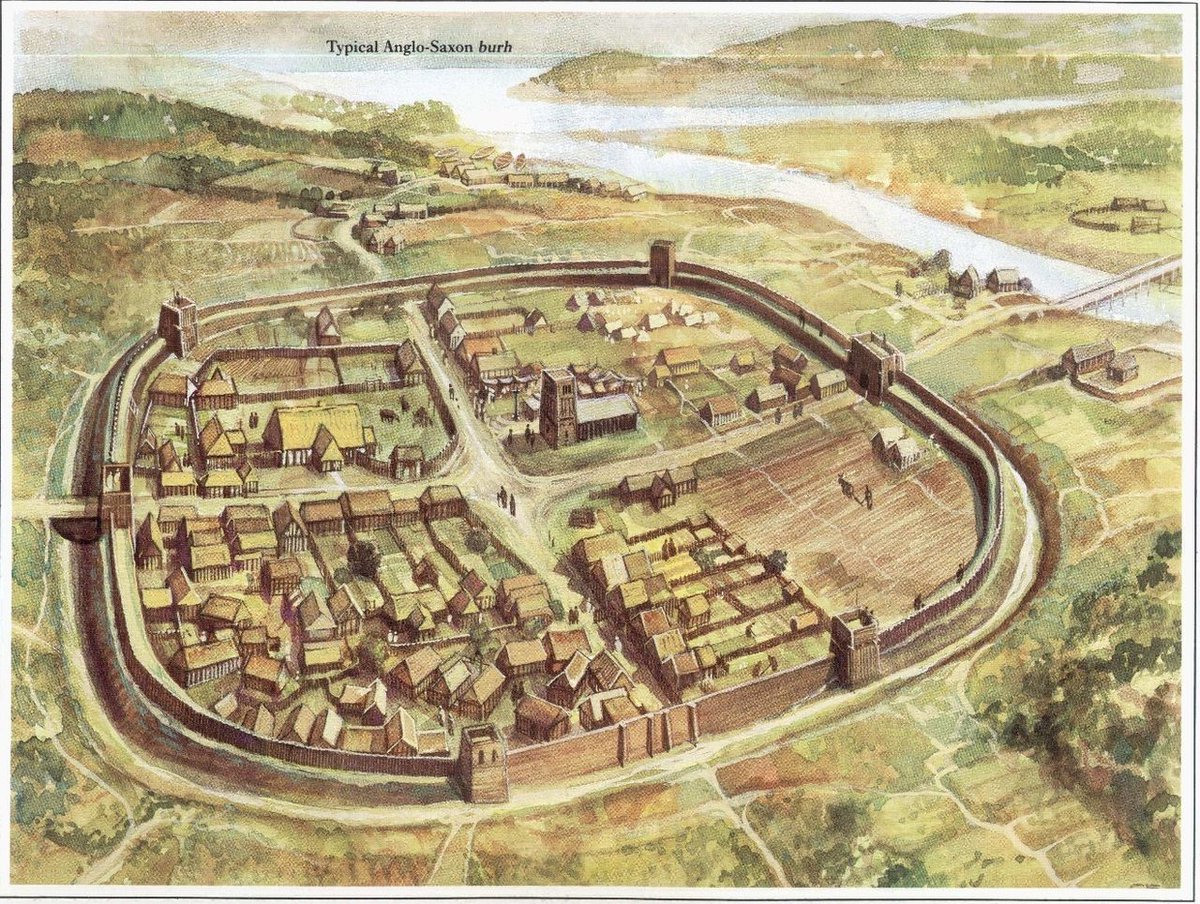 4. She led from the front - Until relatively recently, if you were a ruler wanting a war, you had to campaigning yourself. Æthelflæd didn't shirk. This meant she was besieged at times. Read about how she responded at Chester! /6  https://dutchanglosaxonist.com/2016/07/02/beer-and-bees/ …

5. She mentored the greatest Saxon king of them all - As was fairly common practice at the time, Æthelflæda looked after her nephew, teaching him the ways of ruling. That nephew turned out to be Æthelstan, whose rule effectively created what we know as 'England’. /7 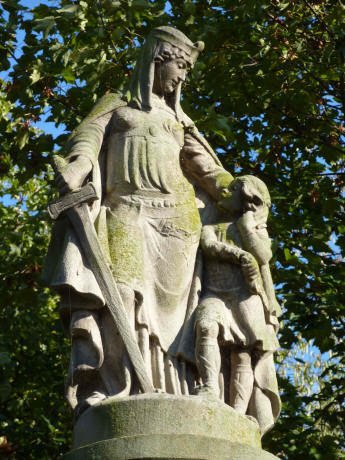 6. She did all of this and was a mother - Æthelflæd had a single daughter, Ælfwynn, who had to be raised as a young lady of her station, while her mother was also fending off 'Viking’ incursion. /8 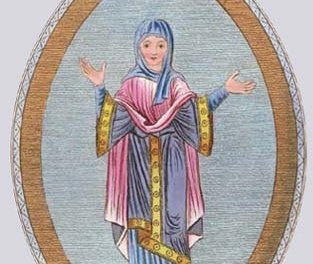 7. Last year in Gloucester, a mock burial was held to honour the 1,100th anniversary of her internment at St Oswald's Priory in the city. Anybody who is still remembered that way over a millennium later must have been someone special! /8 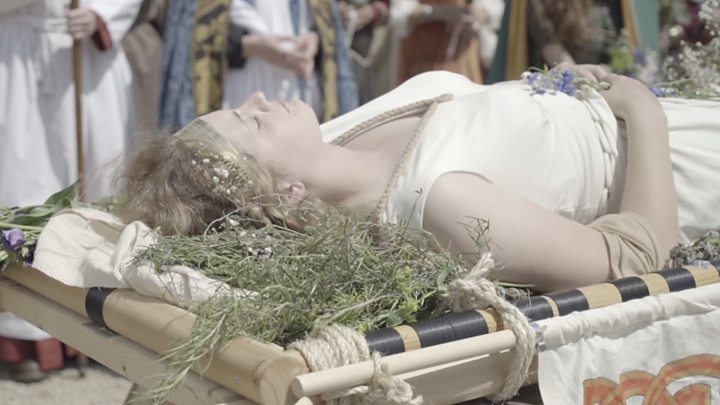 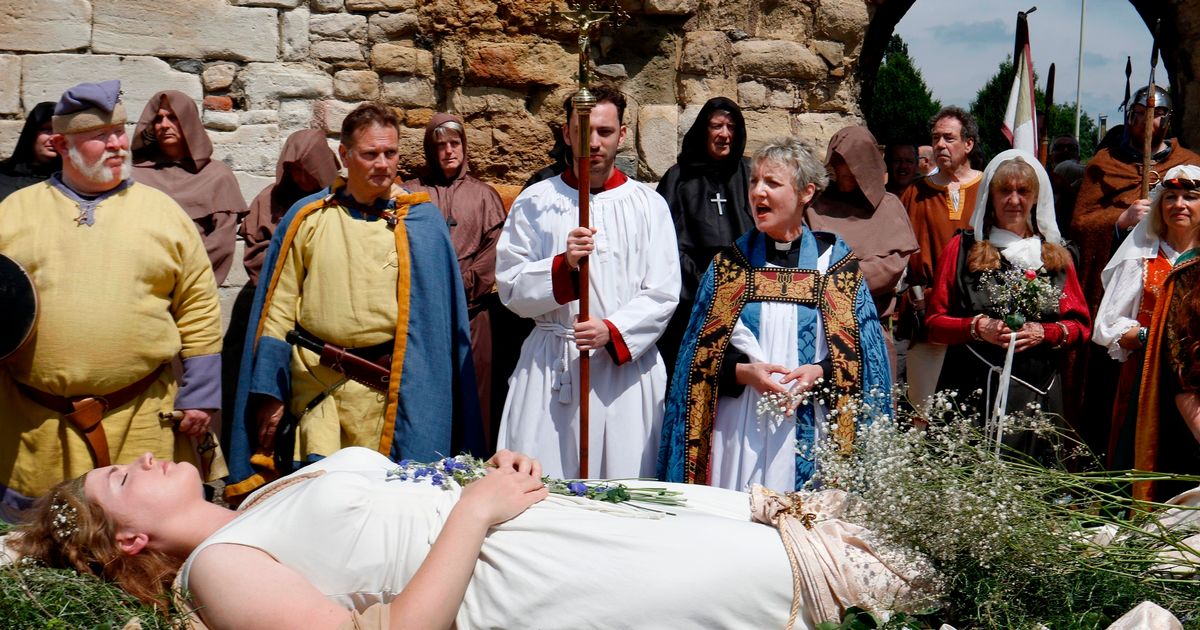 So was she a badass? I think so - her entire life was spent leading, directing and working to secure a future for her people against the threat of invasion and plunder. She did all this despite what were undoubtedly massive challenges, due to her sex. /9

If that's not enough, @holland_tom made this documentary about Æthelflæd, inspired by his research for his book on Æthelstan. /11  https://youtu.be/e7hU0KndIiI

I hope you enjoyed that. I'm a big fan of the Anglo-Saxon period, and am looking forward to talking to some experts on it for a podcast in future! /FIN