Will Oremus @WillOremus oh-REE-mus. Senior writer for OneZero at @medium: onezero.medium.com/ Past: @slate. I write about how tech shapes us. DM for Signal. May. 06, 2019 1 min read

Microsoft is now the world's most valuable company. Interesting to compare the level of coverage of its developer conference (MS Build, starting today) w/ those of now-smaller rivals Apple, Google, and Facebook.

God help us, Microsoft and Starbucks have teamed up and Seattle is taking over the world with AI and coffee. 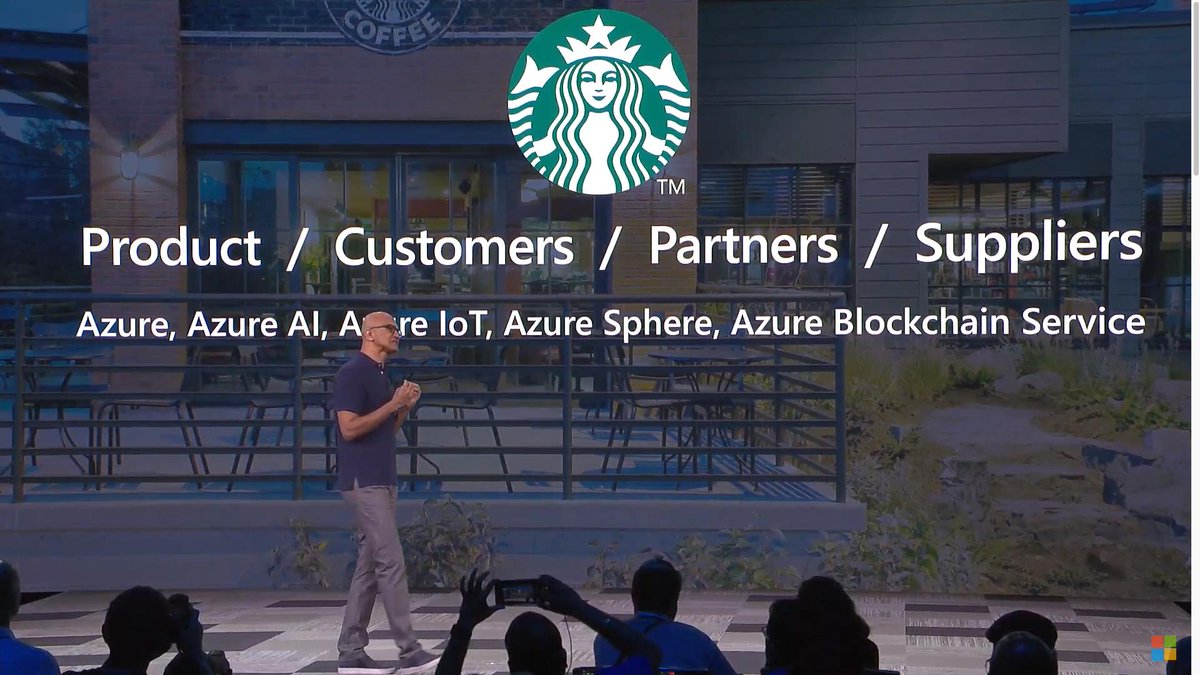 "DeepBrew" omg. Personalized recommendations for sous-vide egg bites powered by AI and IoT and as far as I can tell this isn't even a joke. 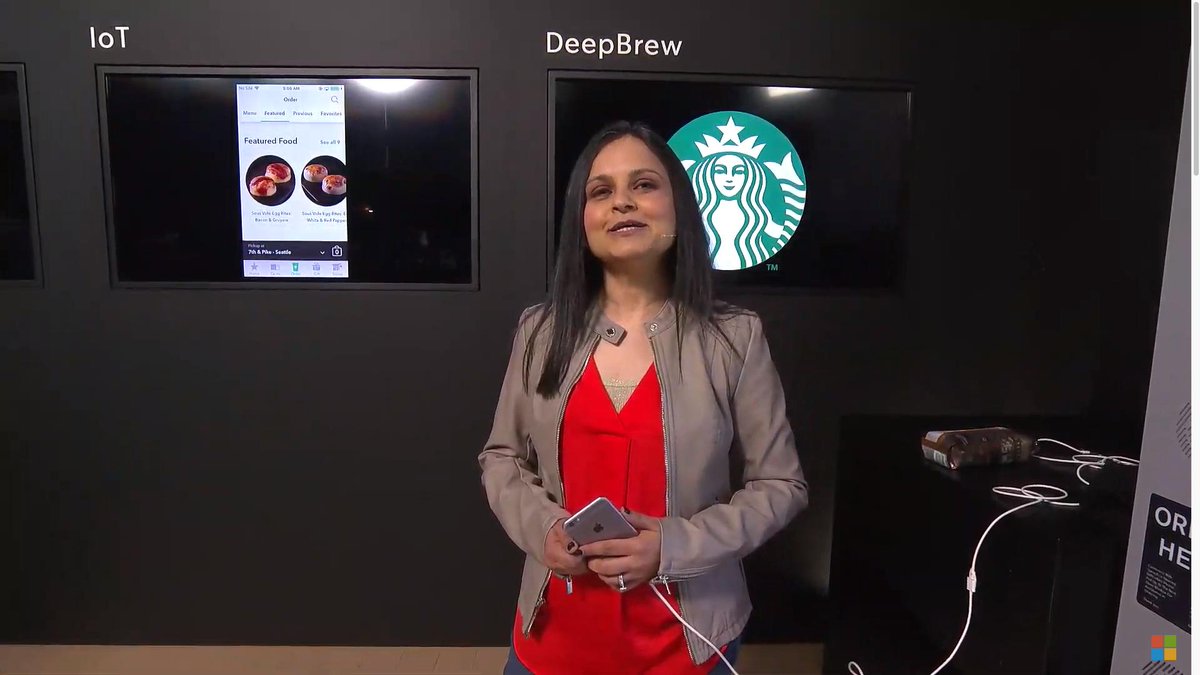 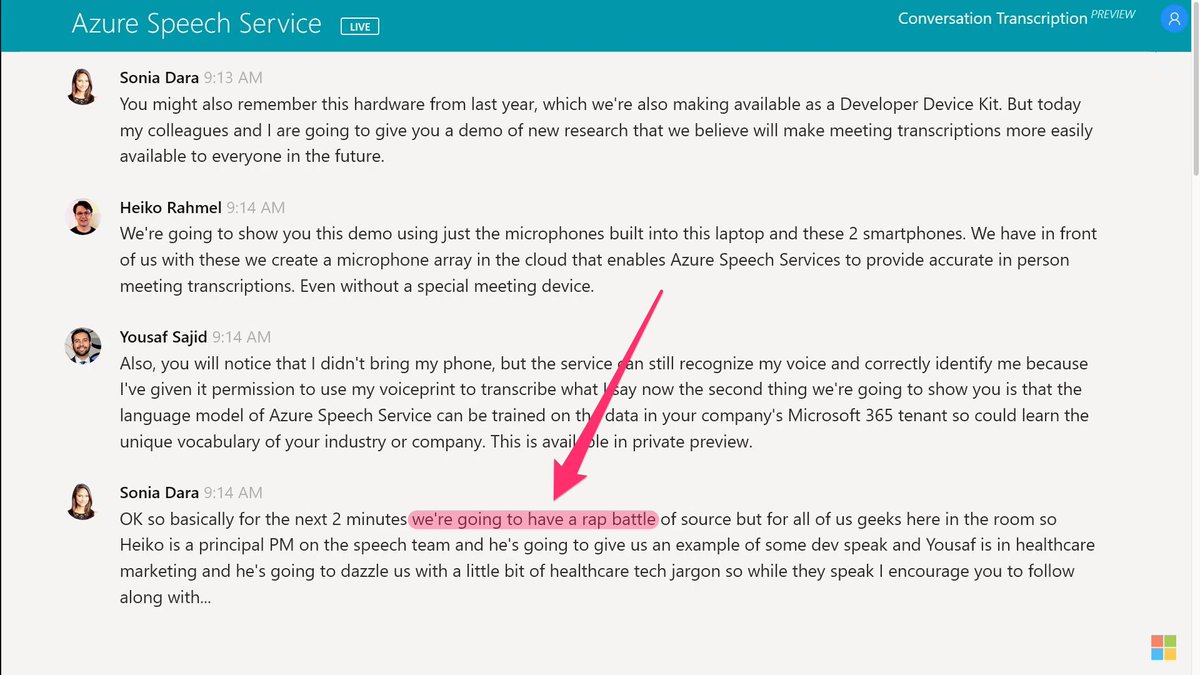 Microsoft says 3,000 new bots are being created per day using its bot framework. I wonder how long before the brand bots outnumber us, and how much longer before they realize it? 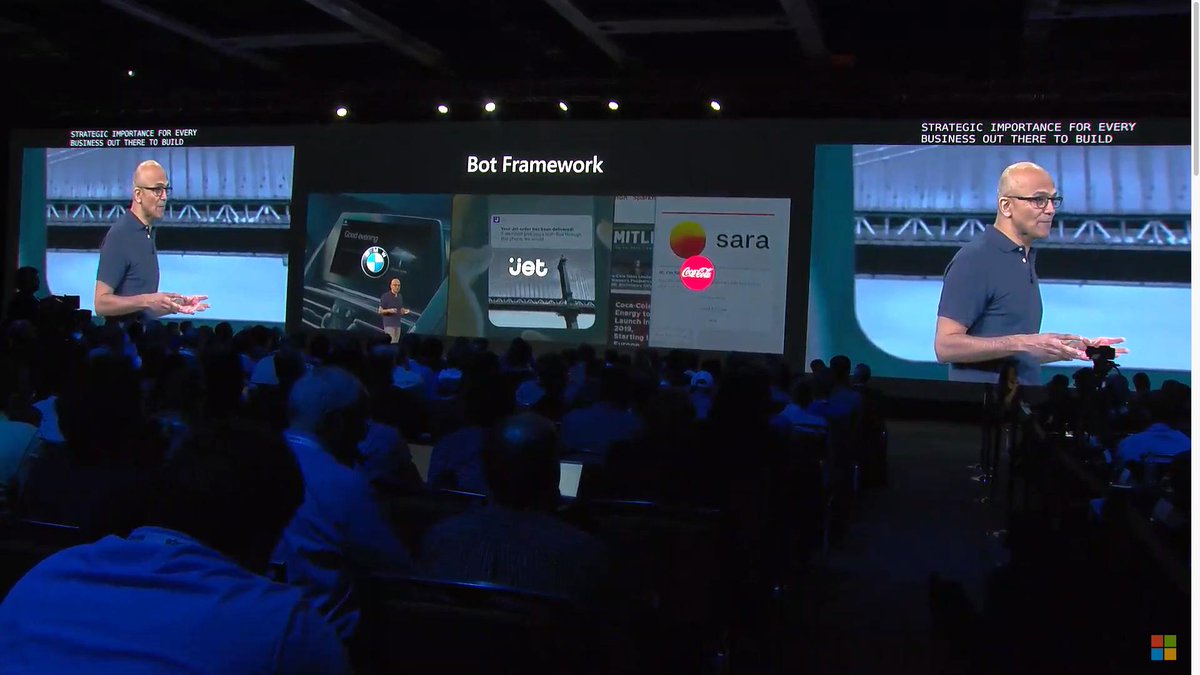 Correction, 3,000 new bots per *week.* We're still all gonna die in the brand-bot revolution, but at least we've got 7 times longer to live than I'd previously estimated.

Possibly one reason normal people ignore Microsoft Build is because the big announcements tend to look like this.... 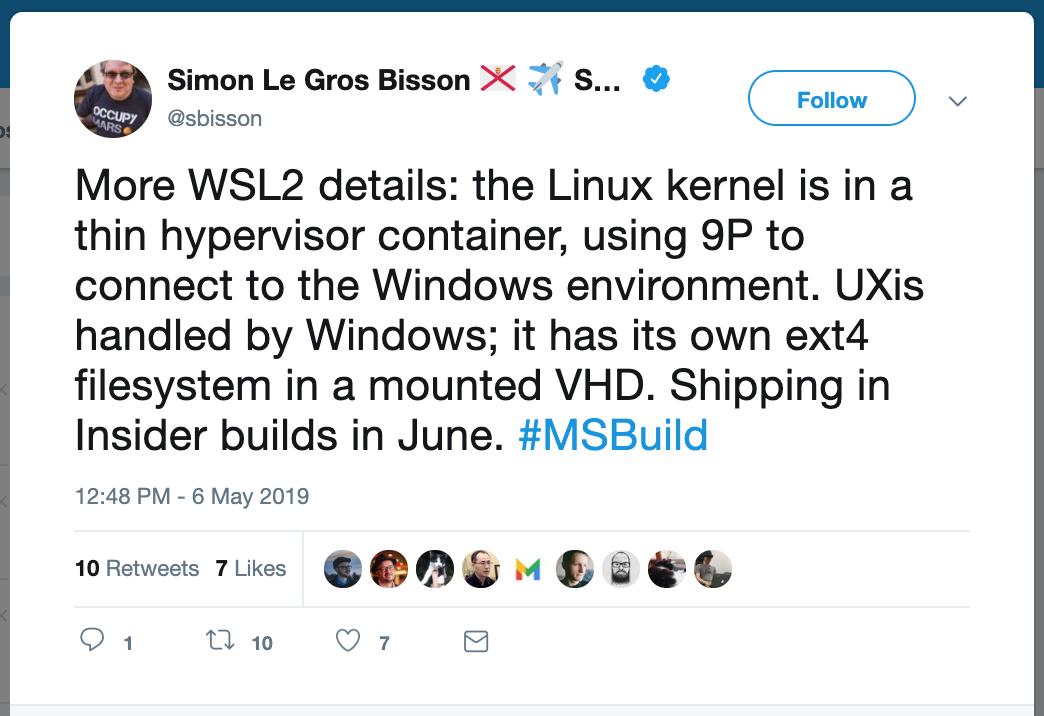