This took Twitter 9+ months, doesn't support quote tweeting, and is, just, really not good. I want to believe in Twitter — but this is why I deeply believe in startups, and why I believe that the next Twitter is being built by one right now.

Here's what Twitter's new feature looks like on an iPhone 7, which still has more users than any other iPhone. The iPhone 6s, iPhone SE, iPhone 7, and iPhone 8 account for 38.47% of the market. Really? 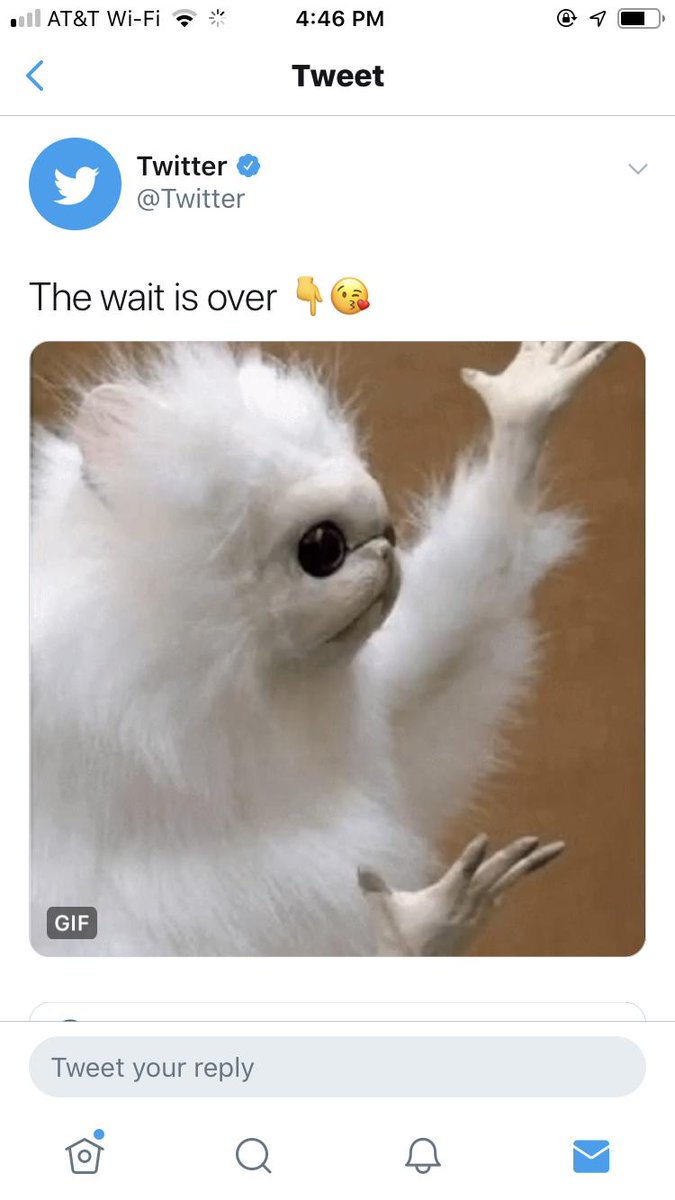