Today is the anniversary of the death of Franz von Sickingen. If you liked ‘The Last Samurai' or 'Last of the Mohicans’, well you might just be interested in the tale of 'The Last Knight’... /1 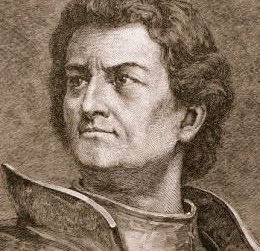 First, a little background: At the dawn of the 16th century, in the Holy Roman Empire (Germany & Austria) the noble 'middle class’ of knights were at loggerheads with the Prince-Electors of various regions , who were consolidating power. /2 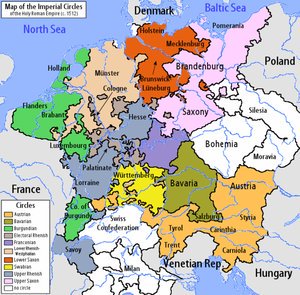 These Prince Electors, befitting their importance as those who selected the Holy Roman Emperor, were raising their own armies, filling them with mercenaries who used cannon and crude firearms. The knightly class were being slowly squeezed out by these power players. /3 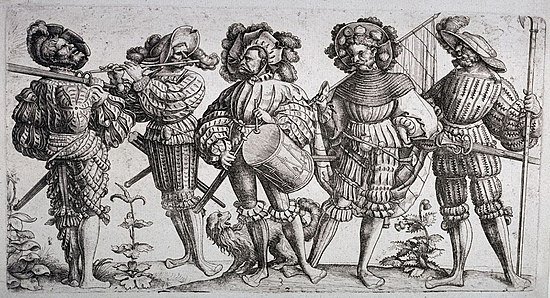 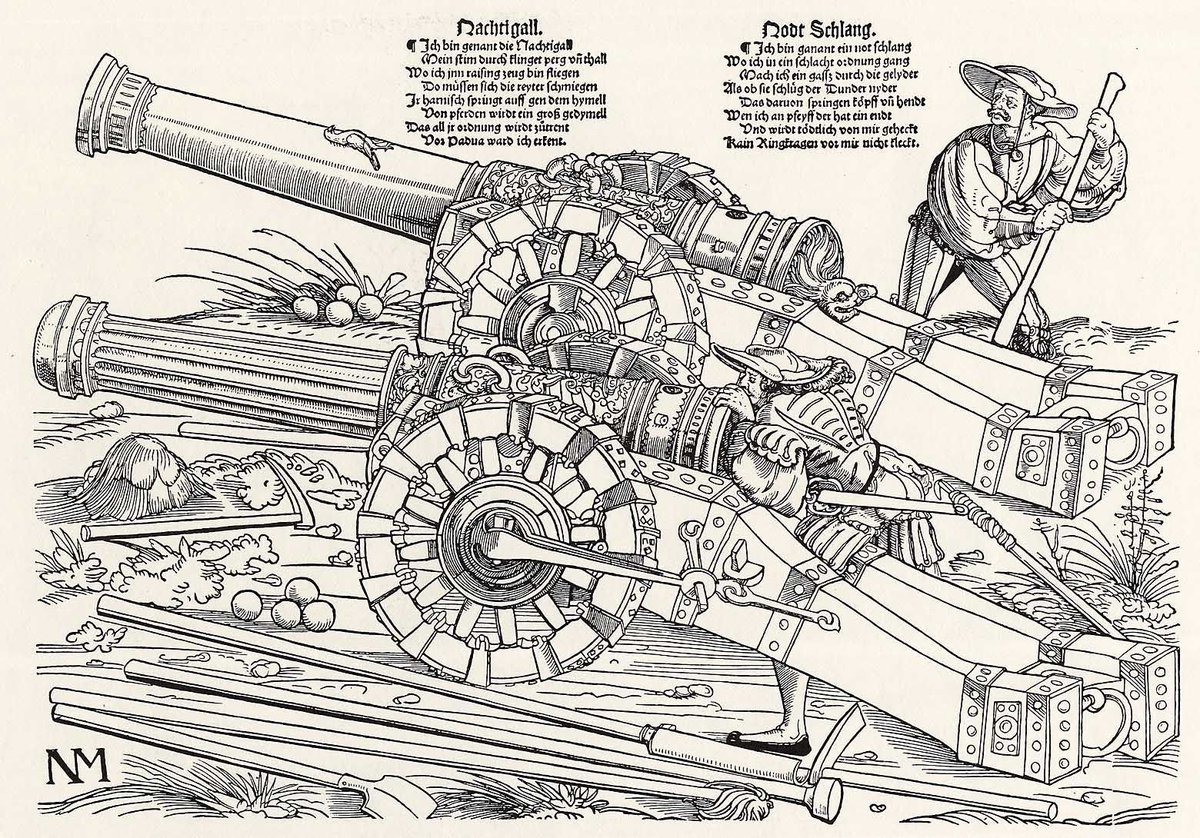 Things came to a head when feuding by knights was prohibited in 1495. Not only had knights had the right to defend themselves stripped, but this also prevented them from expanding their holdings, which, to be fair, had been their schtick for centuries. /4

Franz, who was born in 1481, came of age as the knights were rapidly losing their powers. Despite this, he spent more than a decade (illegally) engaging in feuds and was a capable soldier. /5 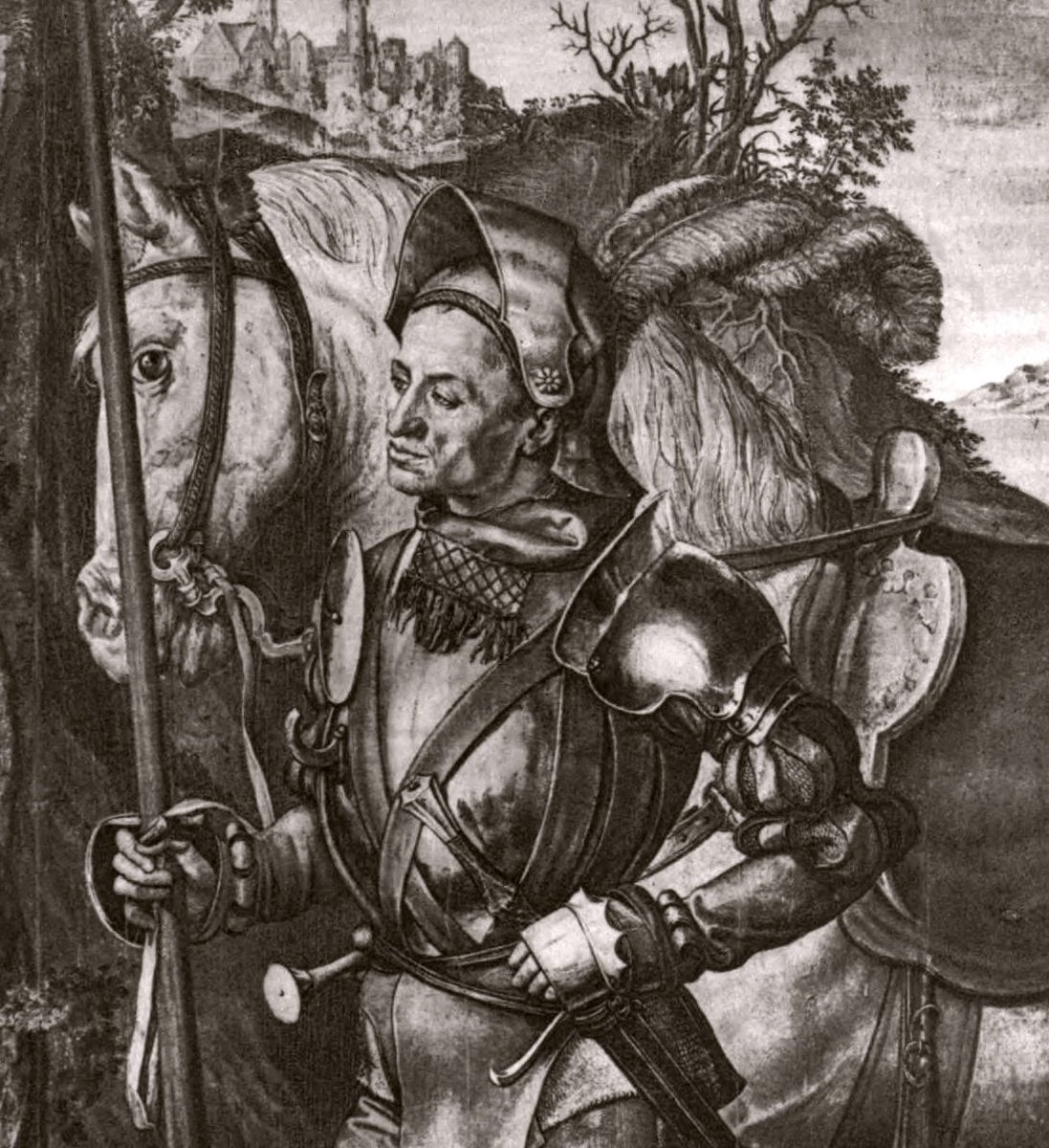 Franz also became a Lutheran, at a time when the Holy Roman Empire had to contend with the problems posed by Martin Luther. He took leading Lutheran thinkers under his protection, daring Catholic nobles and bishops to come capture them. /6 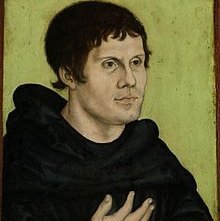 Together with a circle of other knights, and under the influence of both Lutheran and humanist thinkers, Franz began to dream of overthrowing the princes and having a united German proto-nation under a single monarch. /7

In 1522, Franz formally called his friends together & rose up as one in revolt. He chose to attack Trier, due to its Archbishop - an old rival of Franz's, and a hated symbol of corruption & venality, in his eyes. Richard, the Archbishop, made a mint from the display of relics. /8 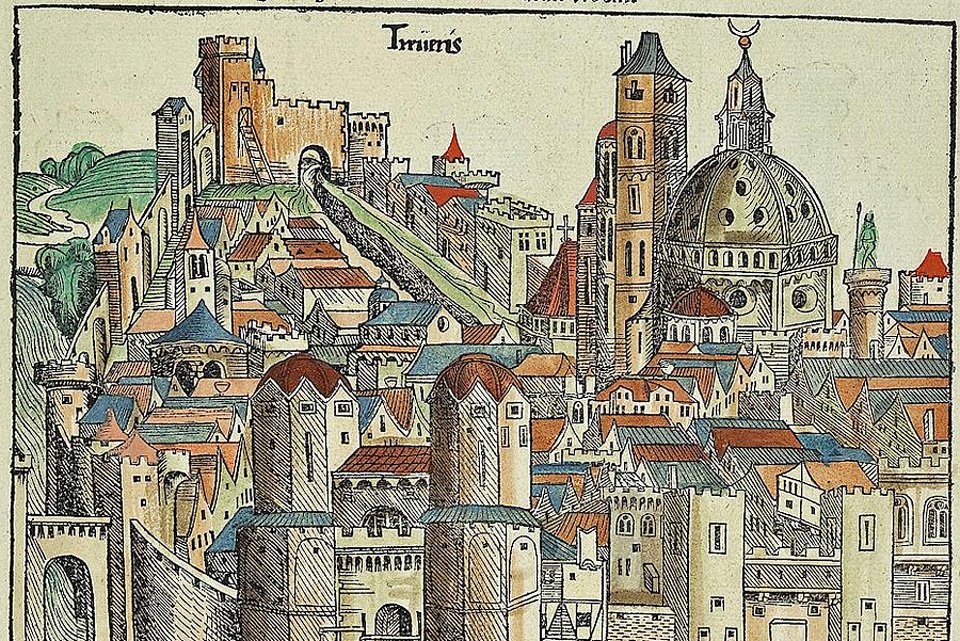 Franz's armies plundered and fought their way along the Rhine to the gates of Trier. Sickingen thought that the people would welcome a liberator - he was wrong. Running out of supplies after a siege, he was forced to head back to his castle at Landstuhl in early 1523. /9

Franz probably thought he was safe in his Landstuhl castle. It was nigh-on impregnable. Imperial forces did mass outside the castle, Burg Nanstein, but Franz could wait until things blew over. /10 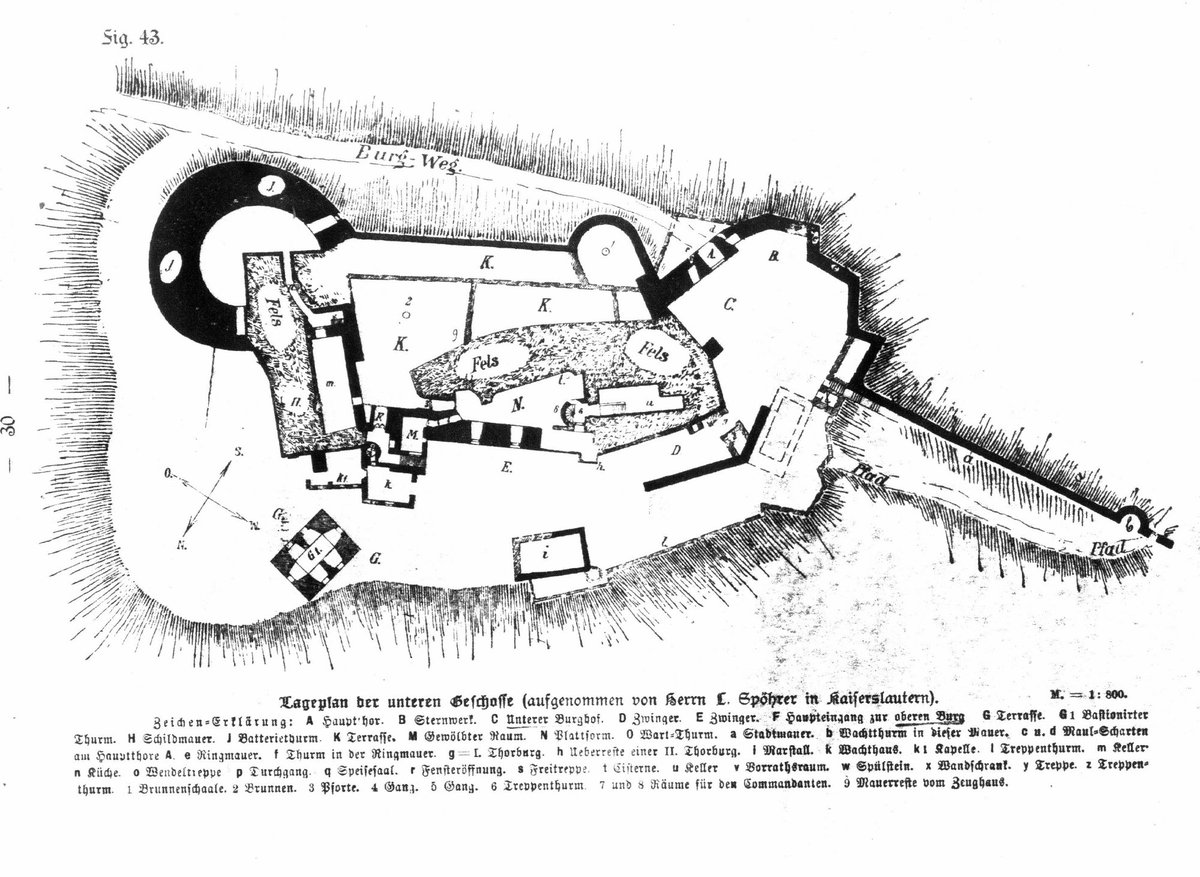 Unfortunately for Franz, he didn't reckon on the sheer, devastating power of the new invention appearing on battlefields - heavy cannon. After a short bombardment that opened up huge holes in the walls, he was forced to surrender on the 6th of May. /11 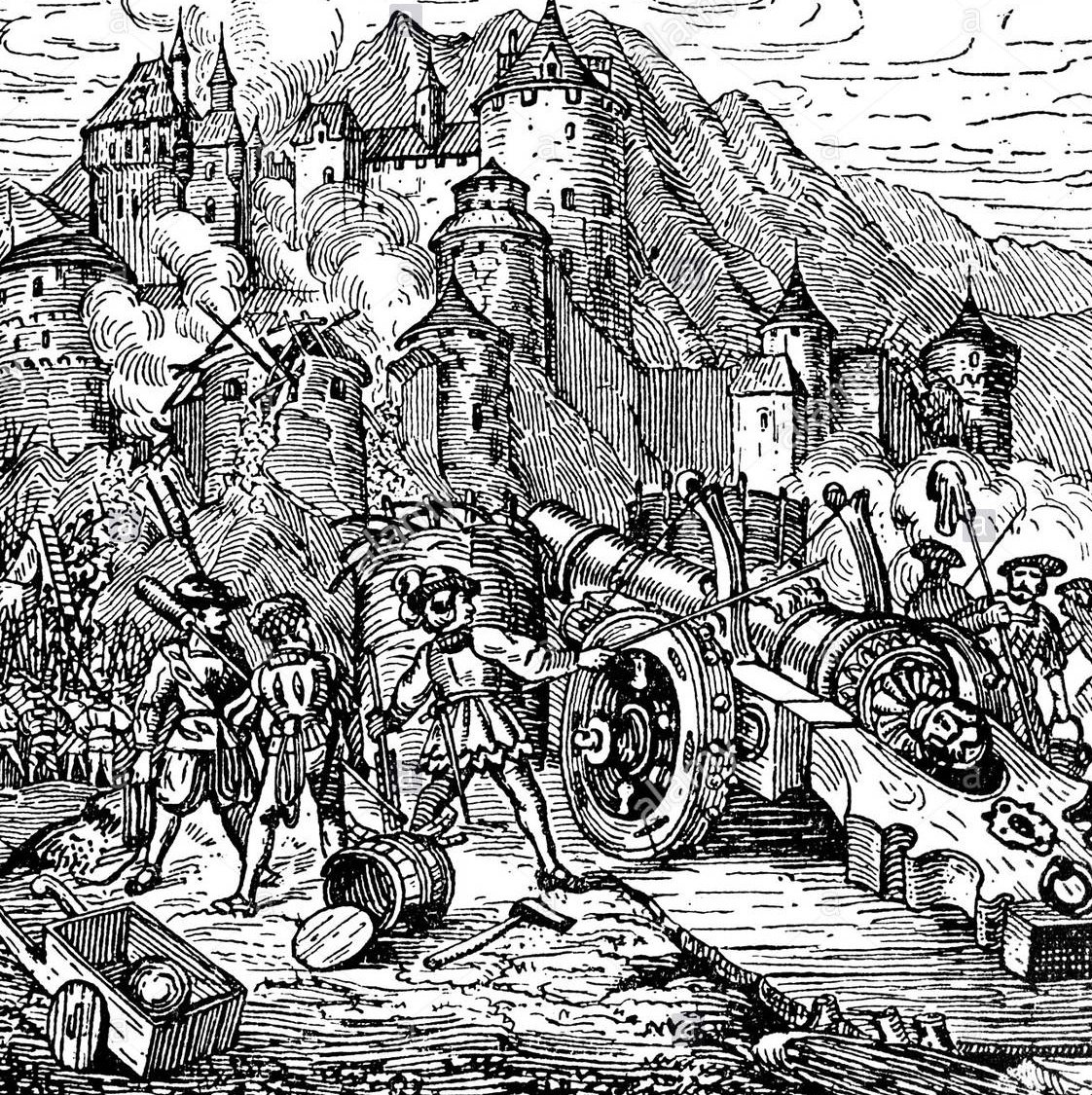 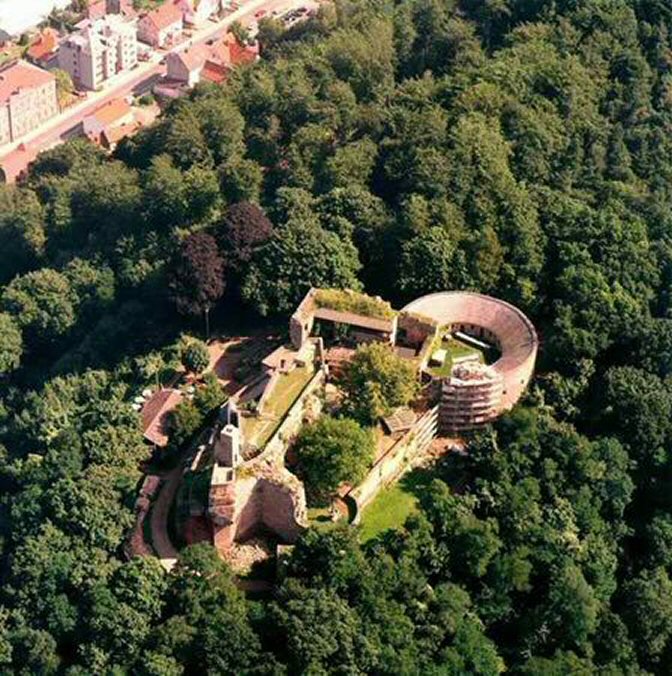 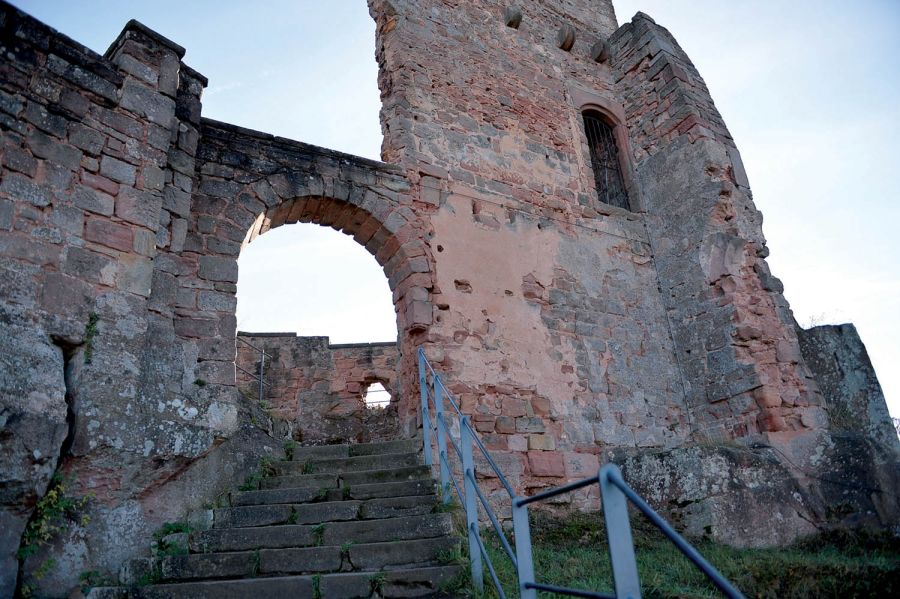 Franz, too, was mortally wounded by the bombardment. The figure many call 'The Last Knight’ died the next day, the 7th of May. 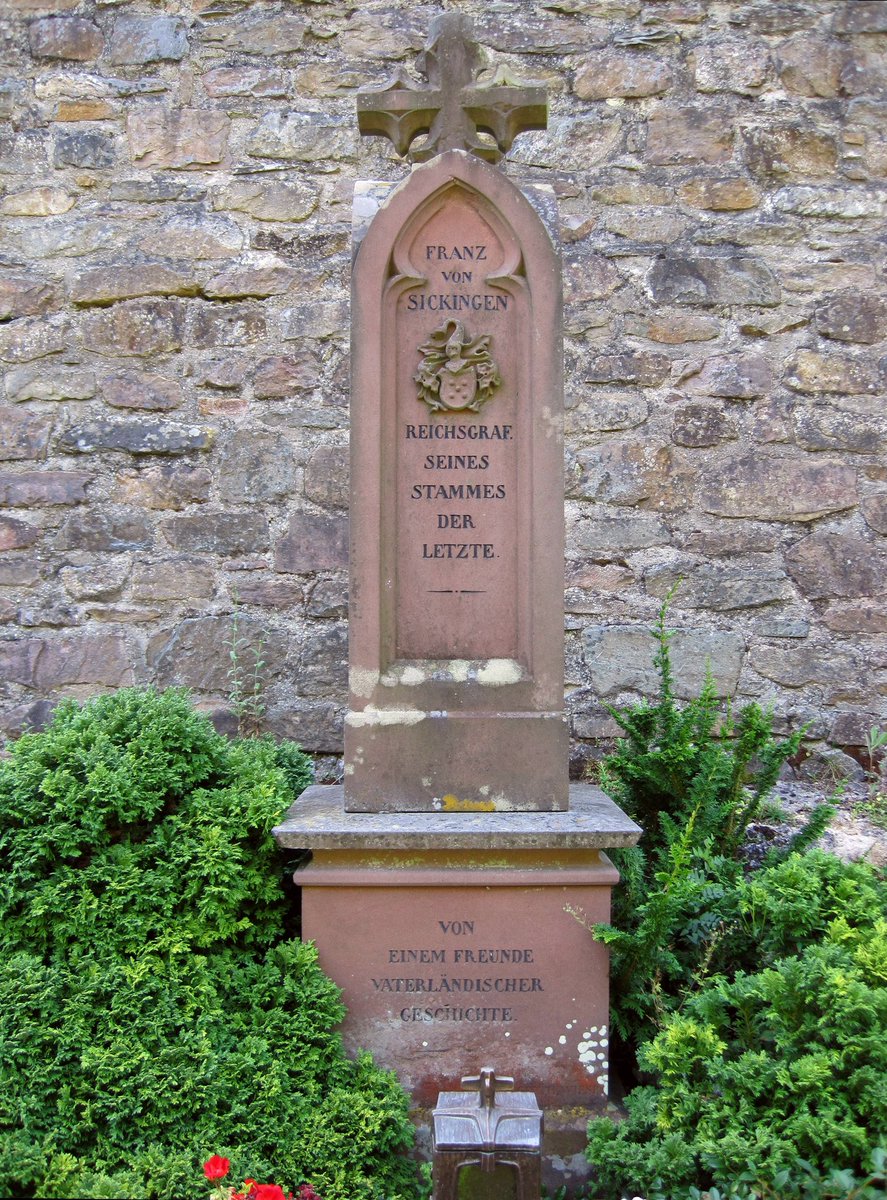 Two years later, farmers, artisans and more minor nobles, perhaps inspired by Franz and his companions, rose up and waged war across Southern Germany, giving the princes a bad scare before they were suppressed. /13 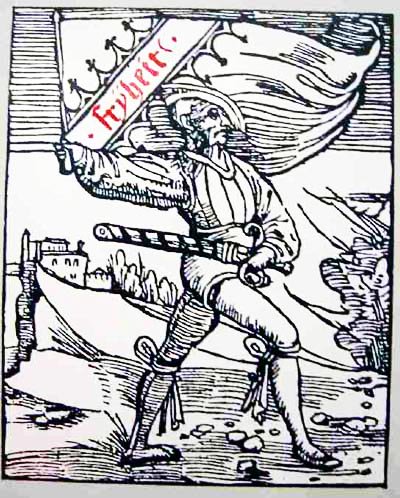 Hope you enjoyed that. So often we come across figures in history who, feeling that their time has come, choose to go out in a blaze of glory. Franz had to know he couldn't prevail - what do you think? /FIN