Will Oremus @WillOremus oh-REE-mus. Senior writer for OneZero at @medium: onezero.medium.com/ Past: @slate. I write about how tech shapes us. DM for Signal. May. 07, 2019 2 min read

Remember the Google AI that makes restaurant reservations for you? Now Google is bringing it to rental car bookings and movie tickets, too.

It's called "Duplex for the Web." Skirts the creepy ethics concerns by interacting with web forms rather than human receptionists. 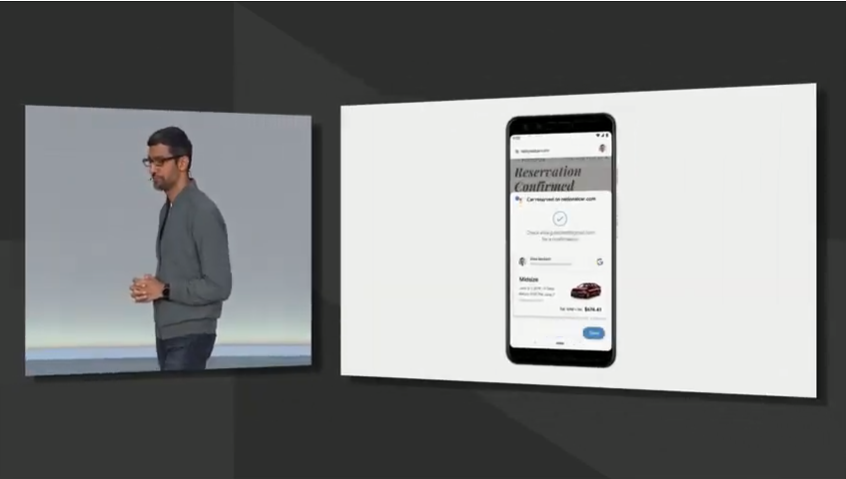 Google unveils a new "driving mode" for your phone, which seems like it *should* mean that the phone stops working so you can focus on the road, but actually means personalized shortcuts to podcasts, restaurant reservations, etc.

OK this is genuinely worthwhile: Google is working on AI transparency features that tell you *how* the machine-learning model drew its conclusion, so you can check its work and see the biases built-in... like "male" being a signal for "doctor" 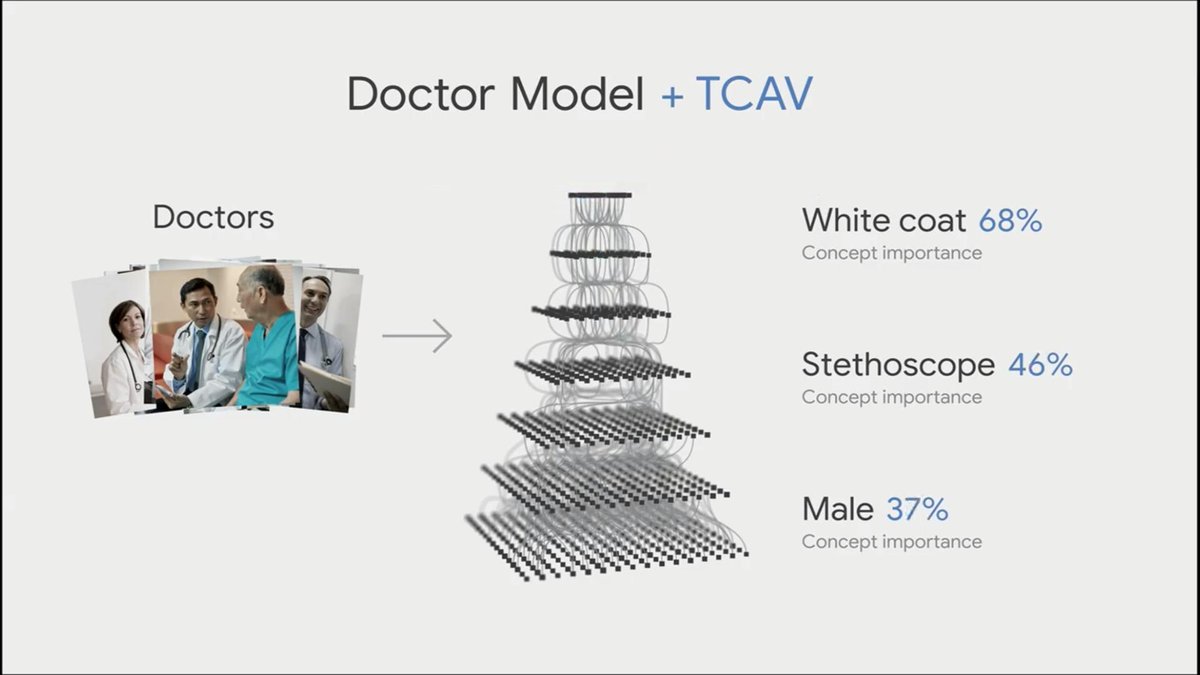 Big trend for Google this year is doing more machine learning on your device, so it doesn't have to send everything to the cloud. This both makes the ML faster and creates opportunities to preserve some measure of privacy (depending on how it's implemented).

That is a lot of devices.

Google says "security and privacy" are the "central focus" of Android Q. (Sound familiar?) Among other features, the OS can now instantly download and install security updates in the background. 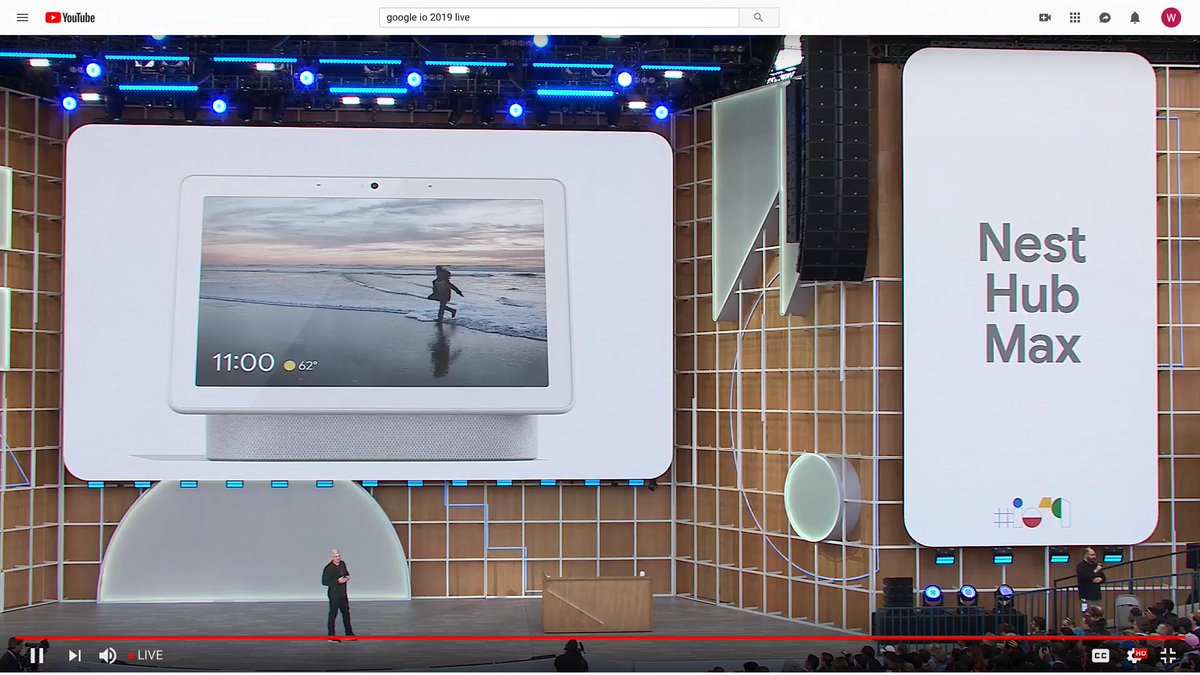 New Google Pixel 3A will compete on... price?

With phones getting ever more expensive, Google is going the opposite direction with this one. 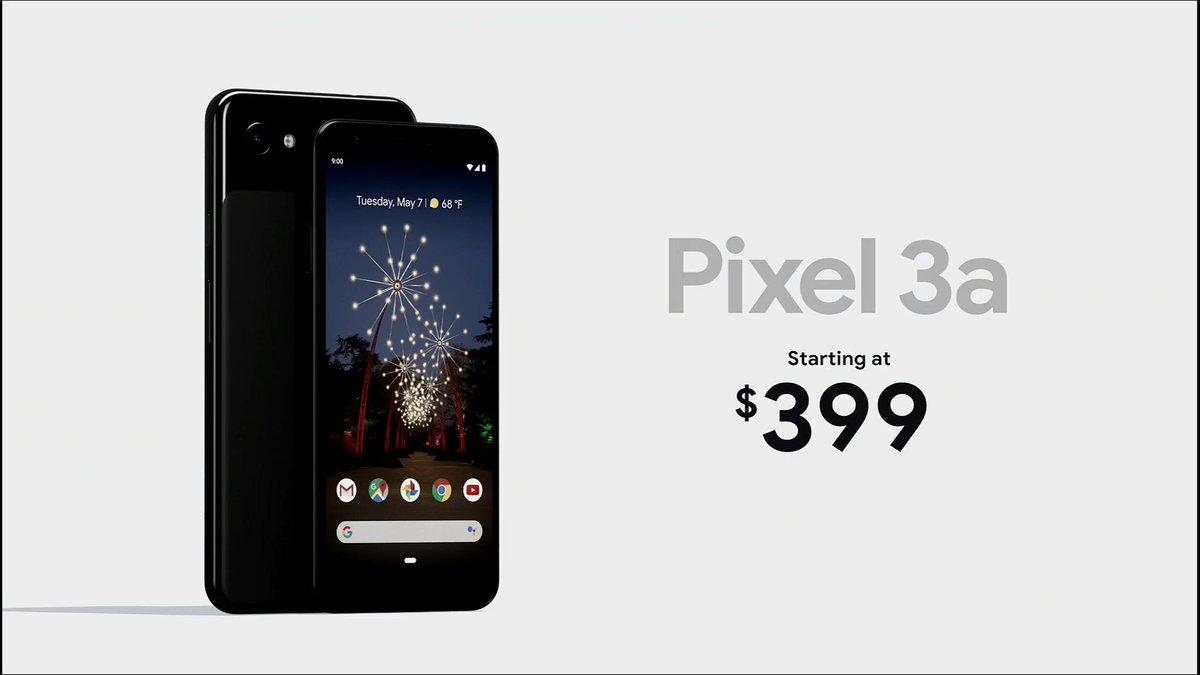 Google brings Jeff Dean onstage to talk about its AI advances. This is catnip for AI nerds. 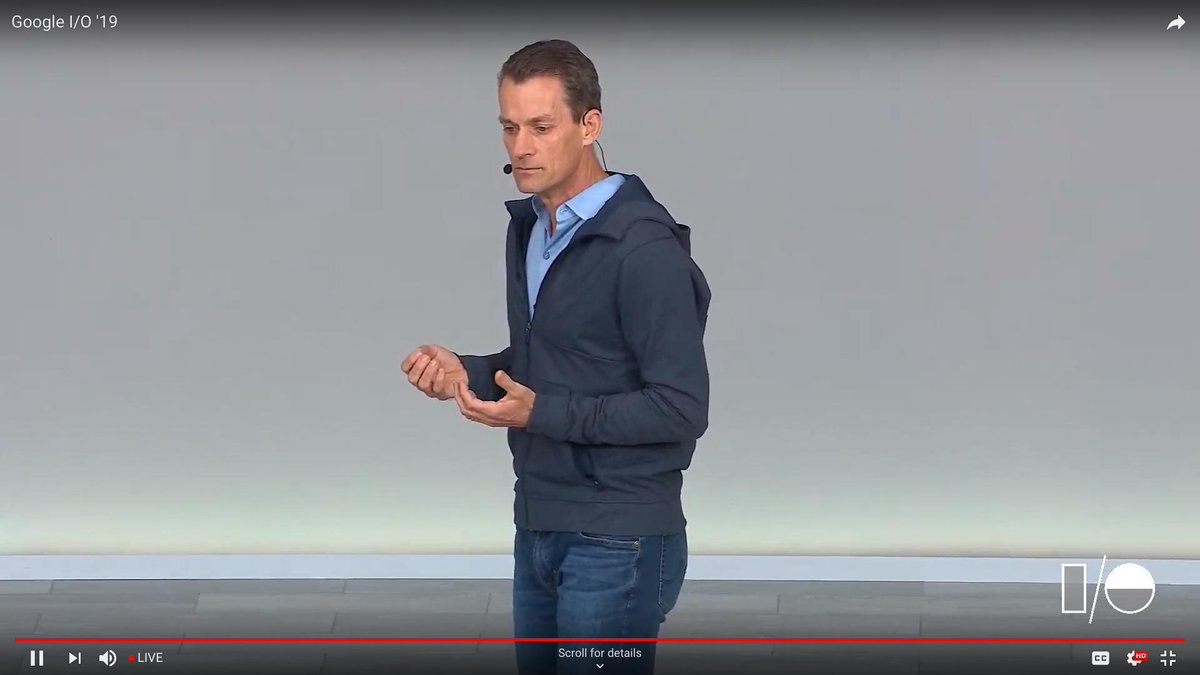 Who is Jeff Dean, you ask? (If you are in Silicon Valley and don't want people to stare at you like you're an idiot, you should probably ask this quietly.)  https://slate.com/technology/2013/01/jeff-dean-facts-how-a-google-programmer-became-the-chuck-norris-of-the-internet.html …