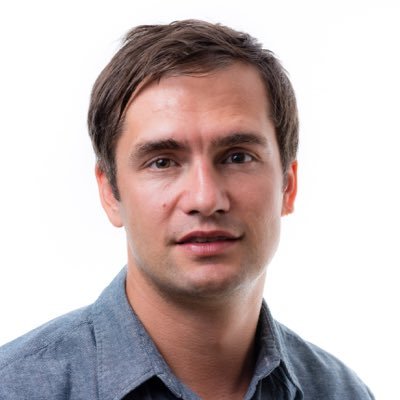 Amir Salihefendić+ Your Authors @amix3k Remote-first Founder/CEO of @doist, the company behind @todoist and @usetwist. Born in Bosnia 🇧🇦, grew up in Denmark 🇩🇰, 2x dad 😊 May. 10, 2019 1 min read + Your Authors

0/ 💡 Some core things we've learned about retreats over the years. Our learning is based on 5 company-wide retreats around the world. This is a response to

1/ 💸 Retreats are expensive, most of ours have been $3000+ per employee. This cost is easily worth it, especially given that we don't spend anything on office leases.

2/ 🗺 Picking an inspiring location is critical as you want to create a great experience for people. Some of the best retreats we have done have been in Iceland 🇮🇸 and Chile 🇨🇱.

3/ 🤗 Retreats aren't about doing work, but about people getting to know each other on a more personal level. Retreats are a way to combat isolation  https://doist.com/blog/mental-health-and-remote-work/ …

4/ 🗣 Don't do full days of presentations. In the last one, we only had 2 presentations. You should do stuff that you can't do in a remote environment, for example, workshops.

5/ ⏳ We usually do work from 9am to 1pm, after this we do non-work stuff such as excursions, walks or whatever else is on the program.

6/ 🥳 Lunches, dinners and parties are things that create a fantastic experience and something that you can't do in a remote-environment. So these are critical!

7/ 😴 Don't plan everything. Create buffers where people can recharge. An off-day is also a great idea (this is a day where you don't have anything planned).

8/ 🗣 Last time we invited @pattymccord1 (former Chief Talent Officer at Netflix) as an external speaker. It was a fantastic experience, especially since she challenged the way we think. In Greece, we invited a local entrepreneur.

9/ 🛶 Fun activities such as river rafting, barbecuing, paintballing, bowling, etc. are great ways to bond with people. Don't force people to do them, i.e., they are always optional.

10/ 🚀 I could continue this tweet storm, but the most important step is just making a retreat and see what happens. A pivotal point in Doist history was our first retreat in Menorca 🇪🇸 — it created a much stronger bond between people.