For example, the map of New York's subway system shrinks the massive borough of Staten Island and makes Manhattan look bigger than it really is.

The best maps are easy to use and easy to read. Sometimes, they're useful because they're not accurate. 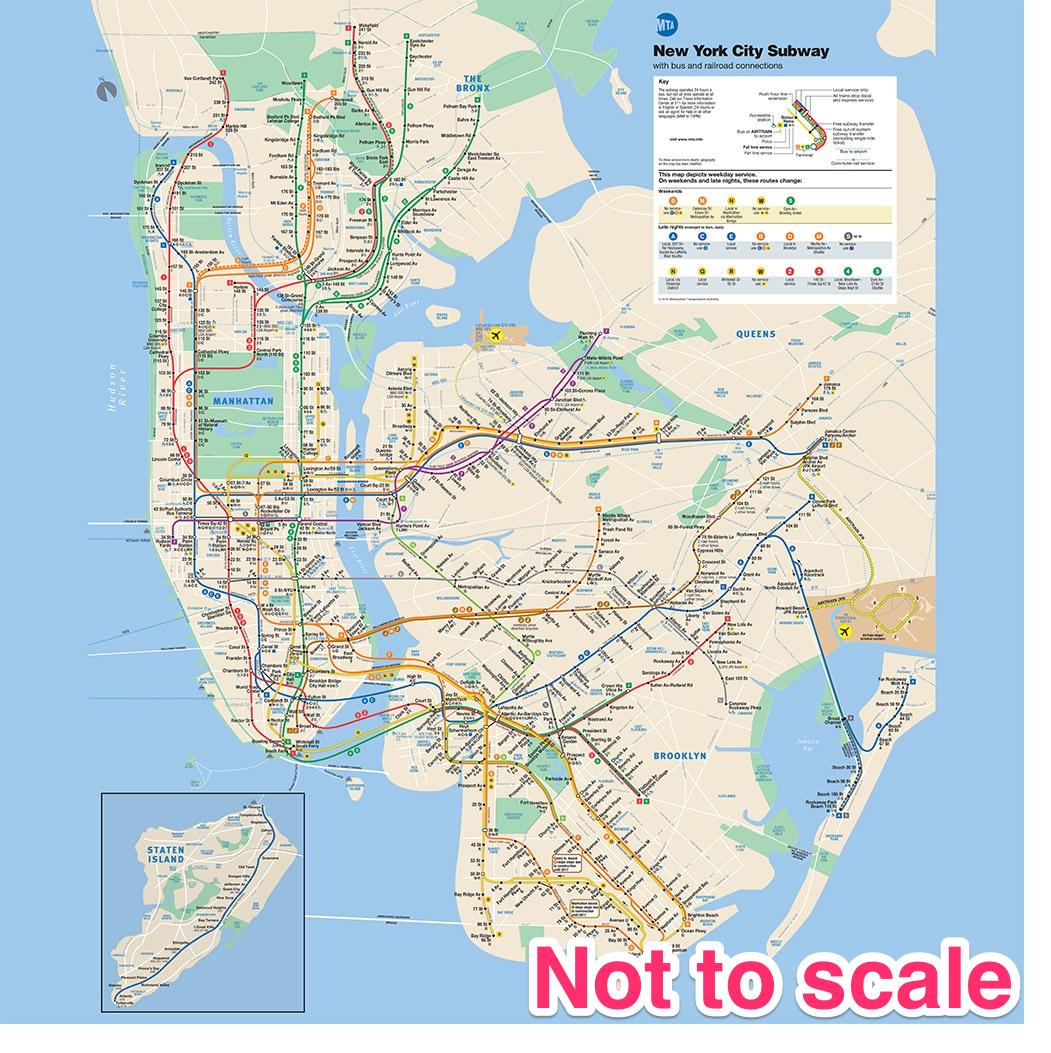 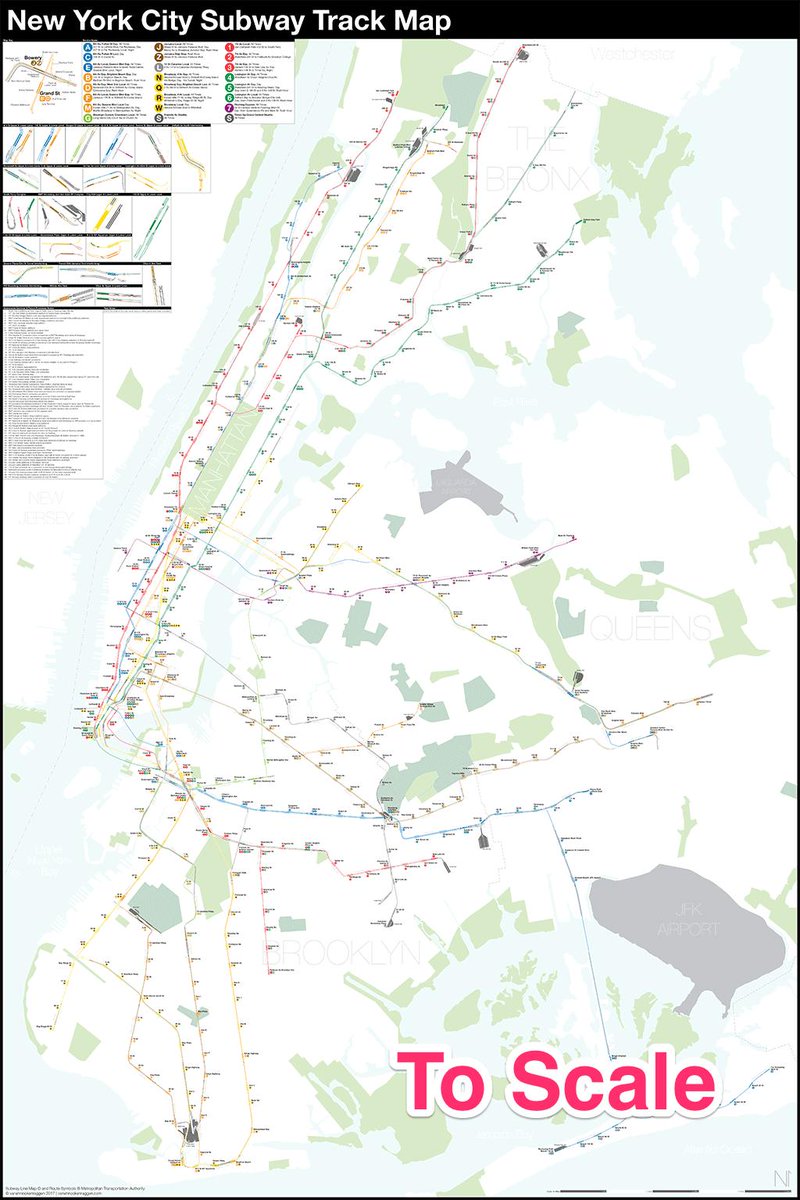 In 1933, Henry Beck saw that the London Underground was too hard to understand, so he simplified the map.

He abandoned geographic accuracy, which was the standard for maps until then.

Instead, Beck focused on connections between trains and the network of stations. 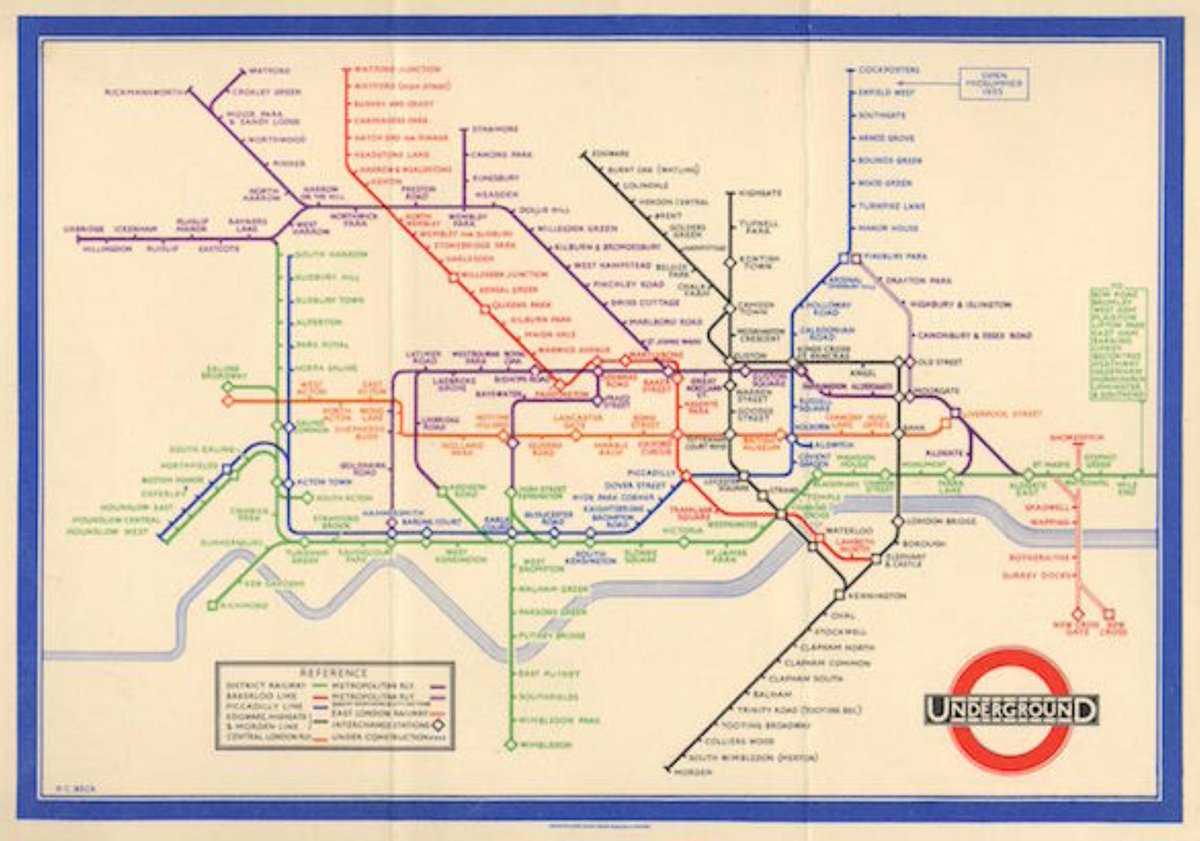 There are many ways to visualize a city.

Here are some old maps of the New York subway system. 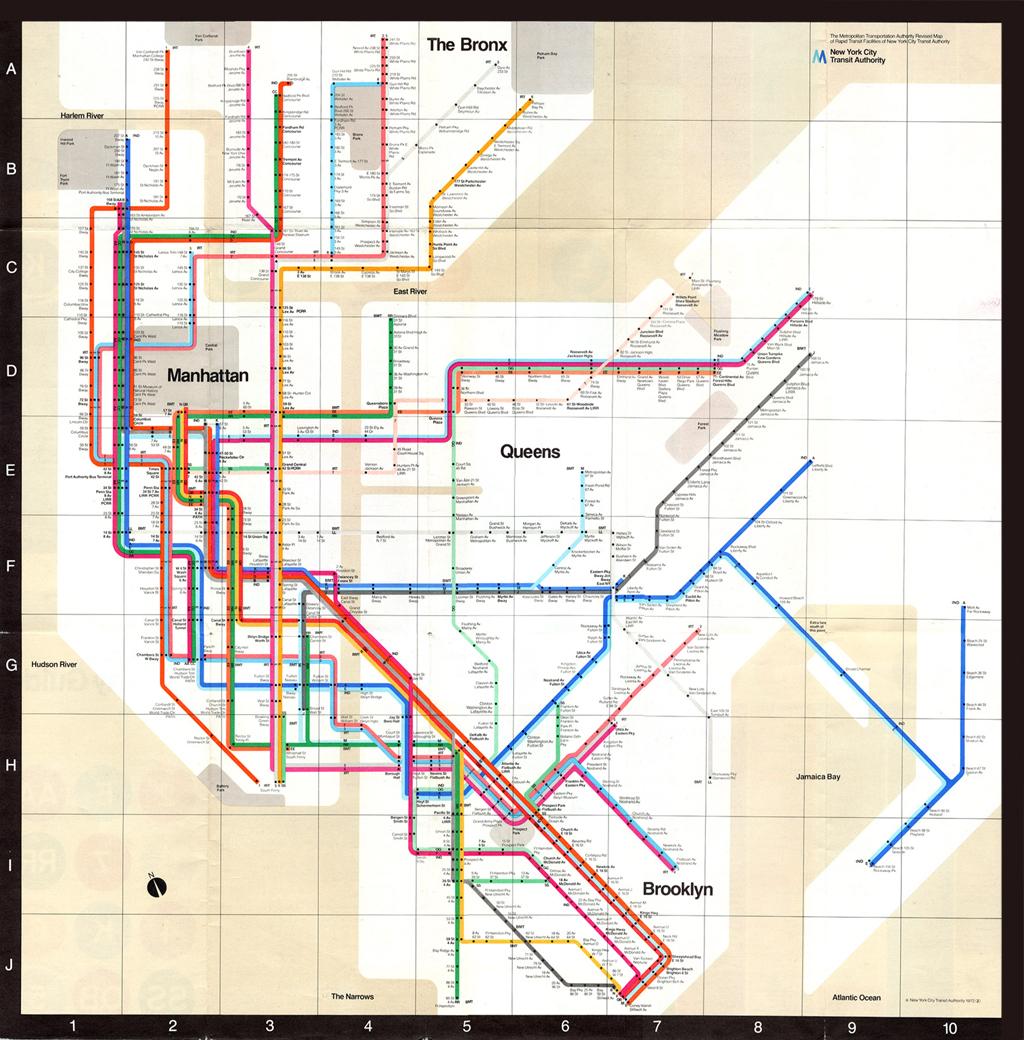 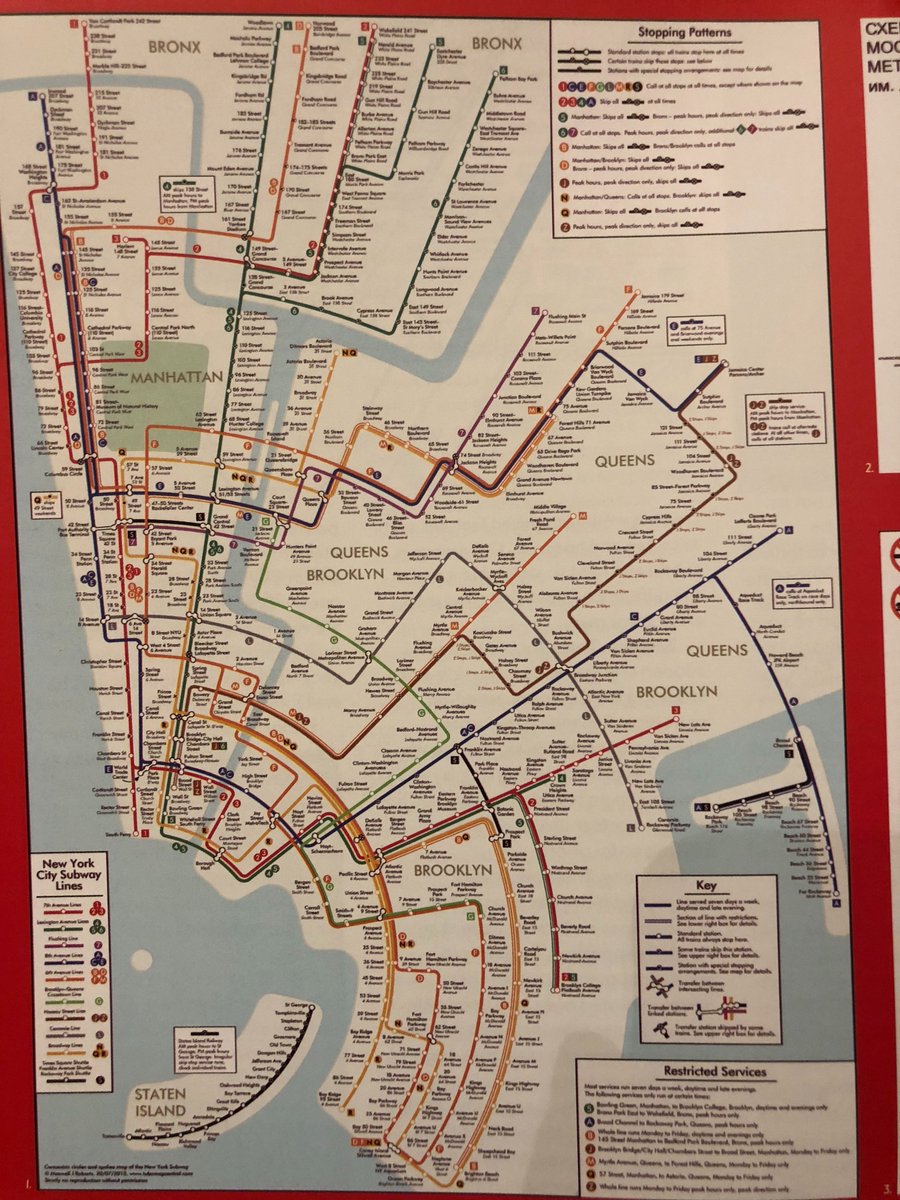 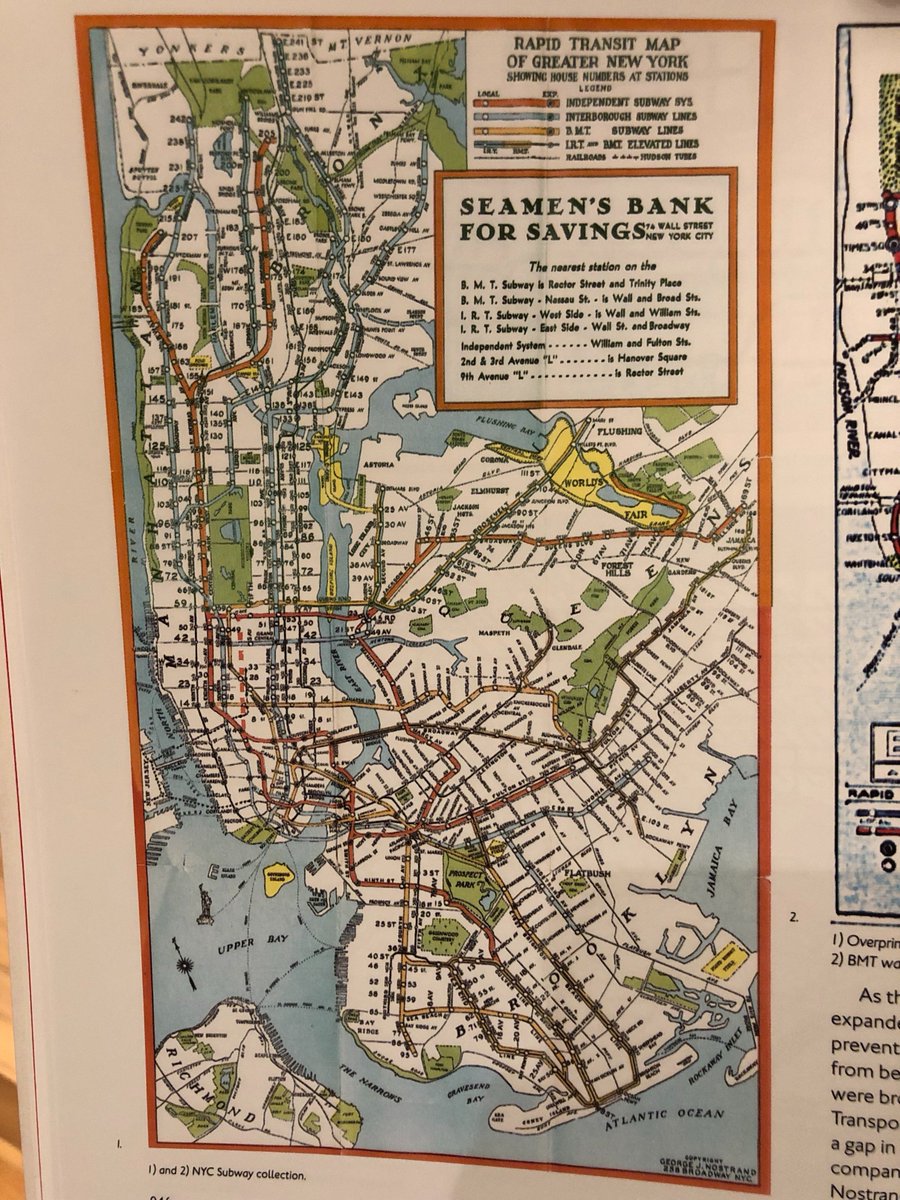 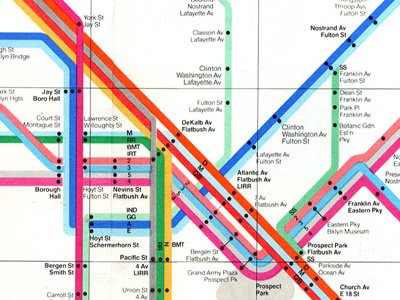