‘Pam Fam’ stands for ‘positive active measures’ family. It’s an idea from @EricGarland that many friends have taken up. We post scenes from our lives and country likely to cheer people up. Tonight I present a supreme example - the HMS Louise, by @EricHardwick4 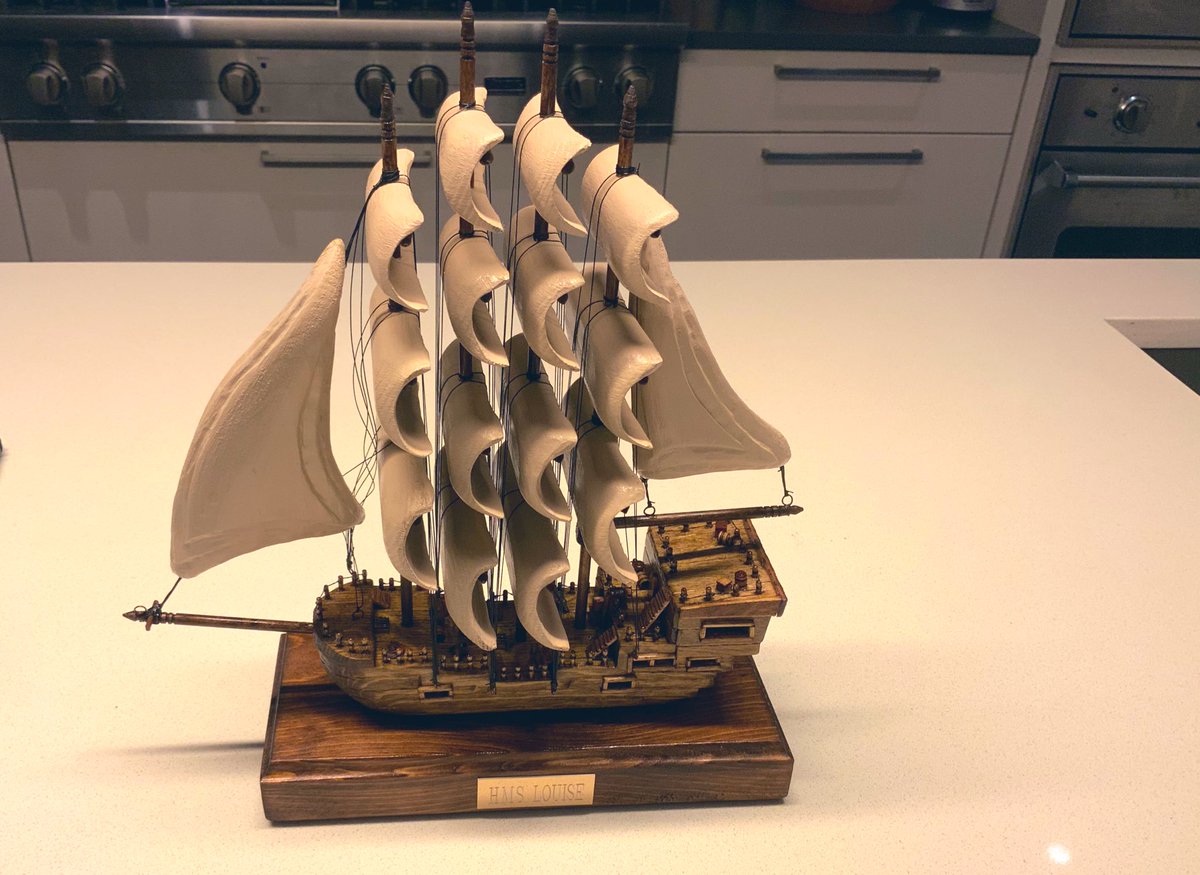 I have never met Eric and his dear wife @MargaretHardwi5 but I have known them on Twitter for a couple of years now, and they have become good friends. Eric is an incredibly skilled woodworker. A few years back, he started to lose his sight. Eric made this for me, by hand. 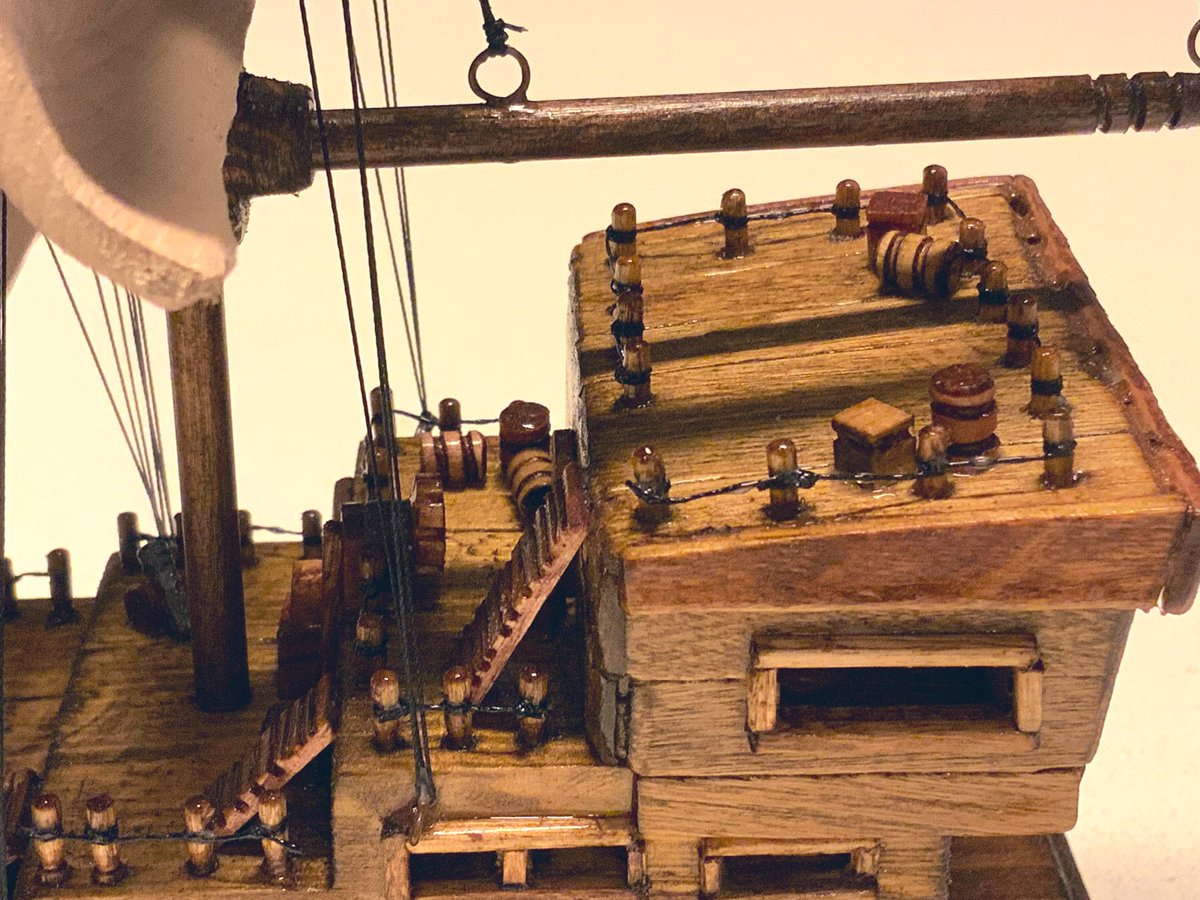 The detail on this ship is incredible. It was made by an artist who has lost most of his sight. Eric attributes his skill to measuring by hand. He estimates the wood needed and he measures it, with skill borne of long practice, to get it right. Here’s a real ‘baby cannon’ 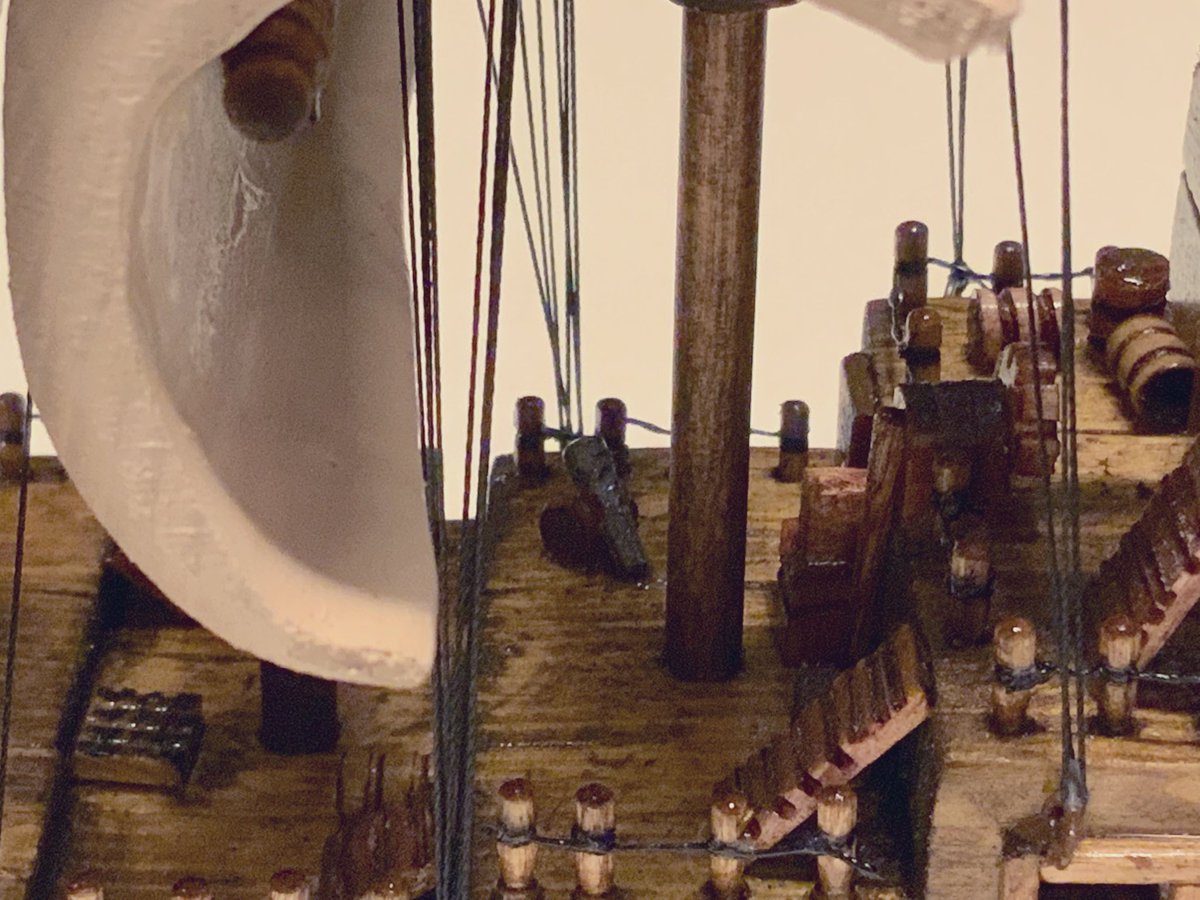 Eric has said he ‘forces himself to do small detail’ with his woodworking. His father was also a disabled artist. This is the scope Eric used on HMS Louise.
Eric Hardwick is a guy who likes a challenge. 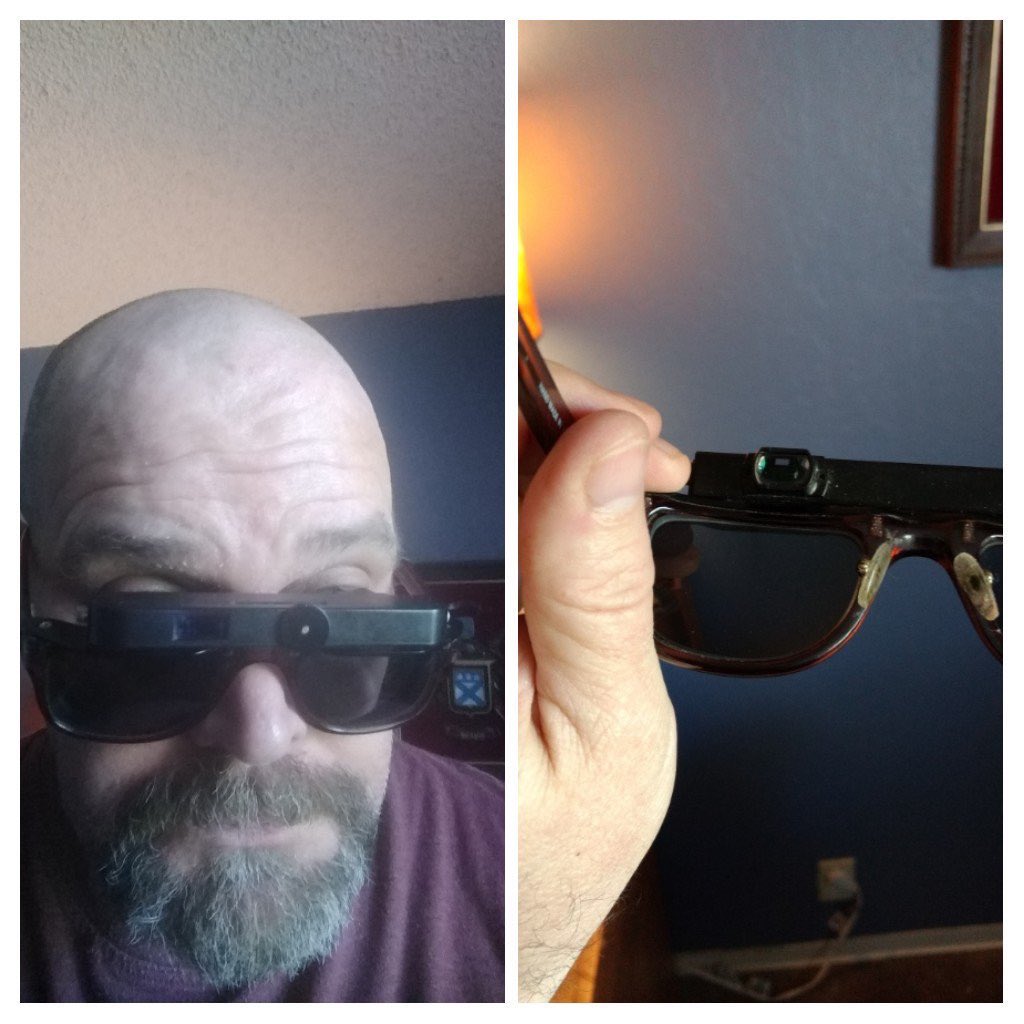 He’s also got MS. He’s been working incredibly hard on his rehab and this year, last month, Eric managed to walk the MS walk for the first time out of a wheelchair and crossed the finish line on his own two feet - carrying a grandchild :) #PAMFAM 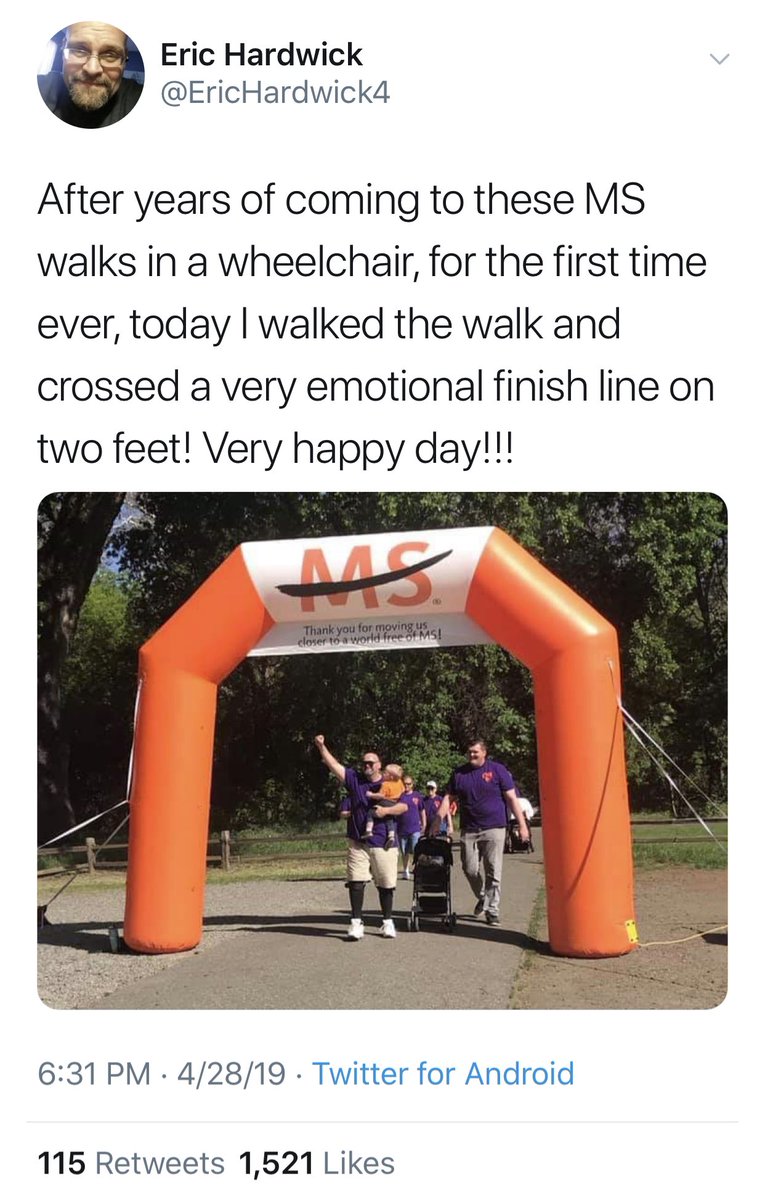 But back to HMS Louise, because this baby is a masterpiece. Not only is she well-defended, she is stocked with barrels of rum, coils of rope and a tiny, painted bed tucked inside the captain’s cabin. 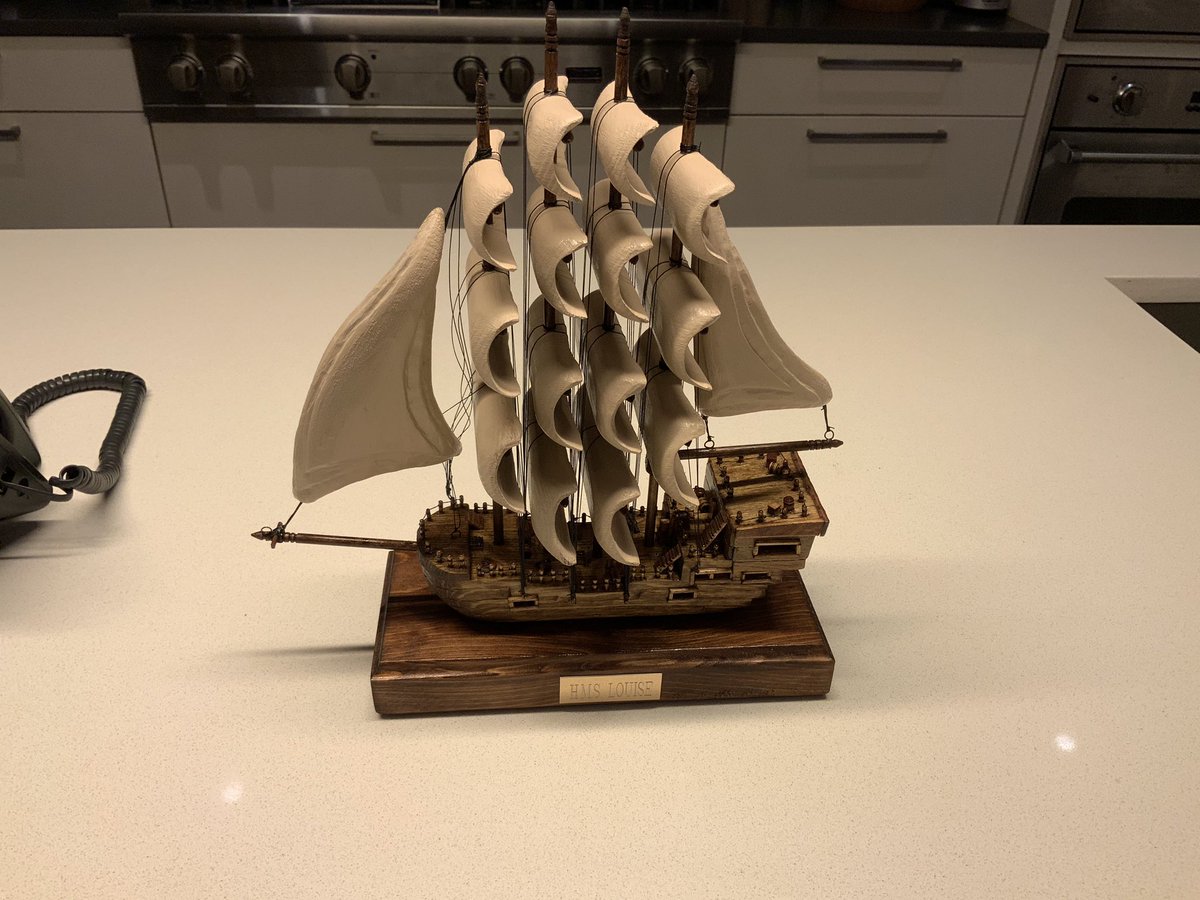 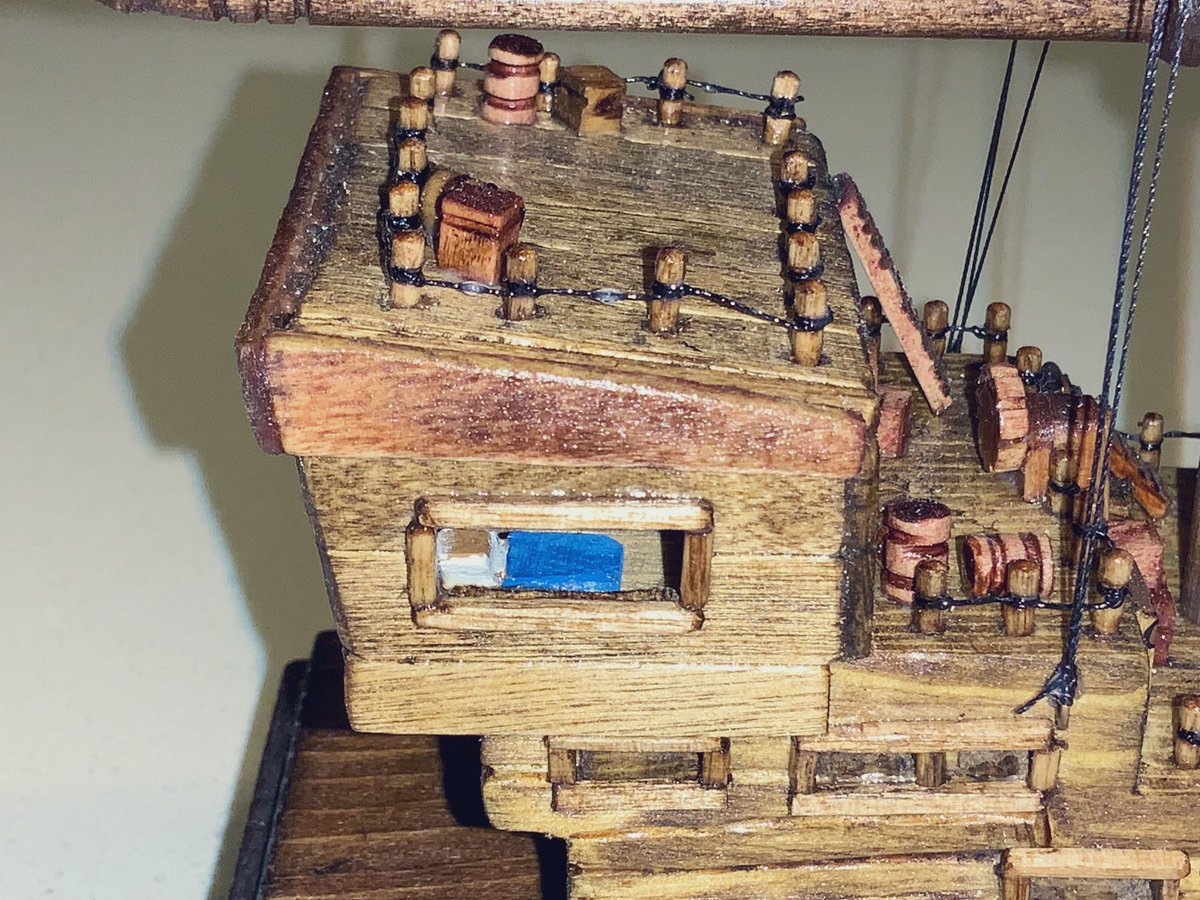 
The couple have been married 25 years. They have 5 children and 12 grandchildren and both are in a lot of physical pain, but they radiate love and their life is one giant positive active measure. one of their children is serving in the reserves, another is LE, another’s a nurse..

And yet another is a teacher. Good fruit of the good tree. They have lived in their home in California for 40 years. Did I mention they foster kids as well? They do. 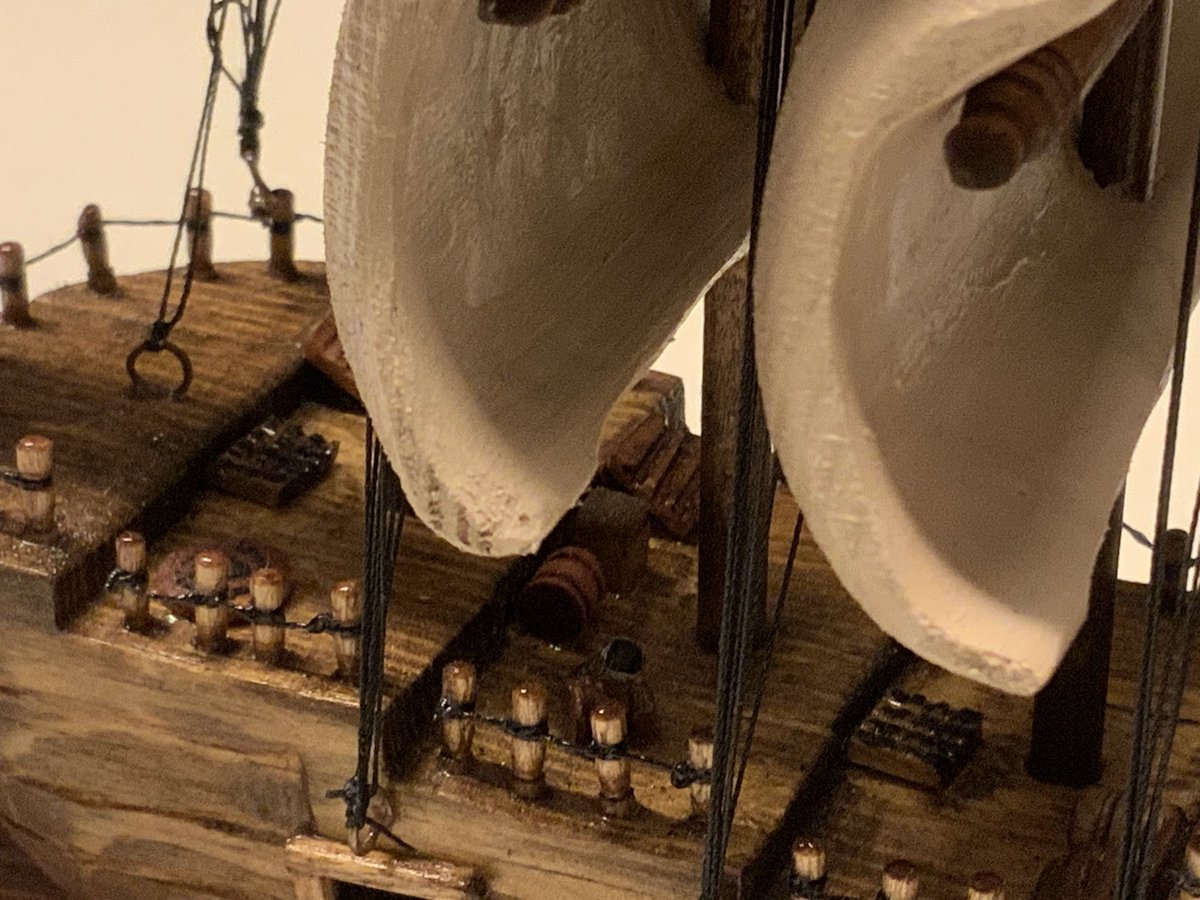 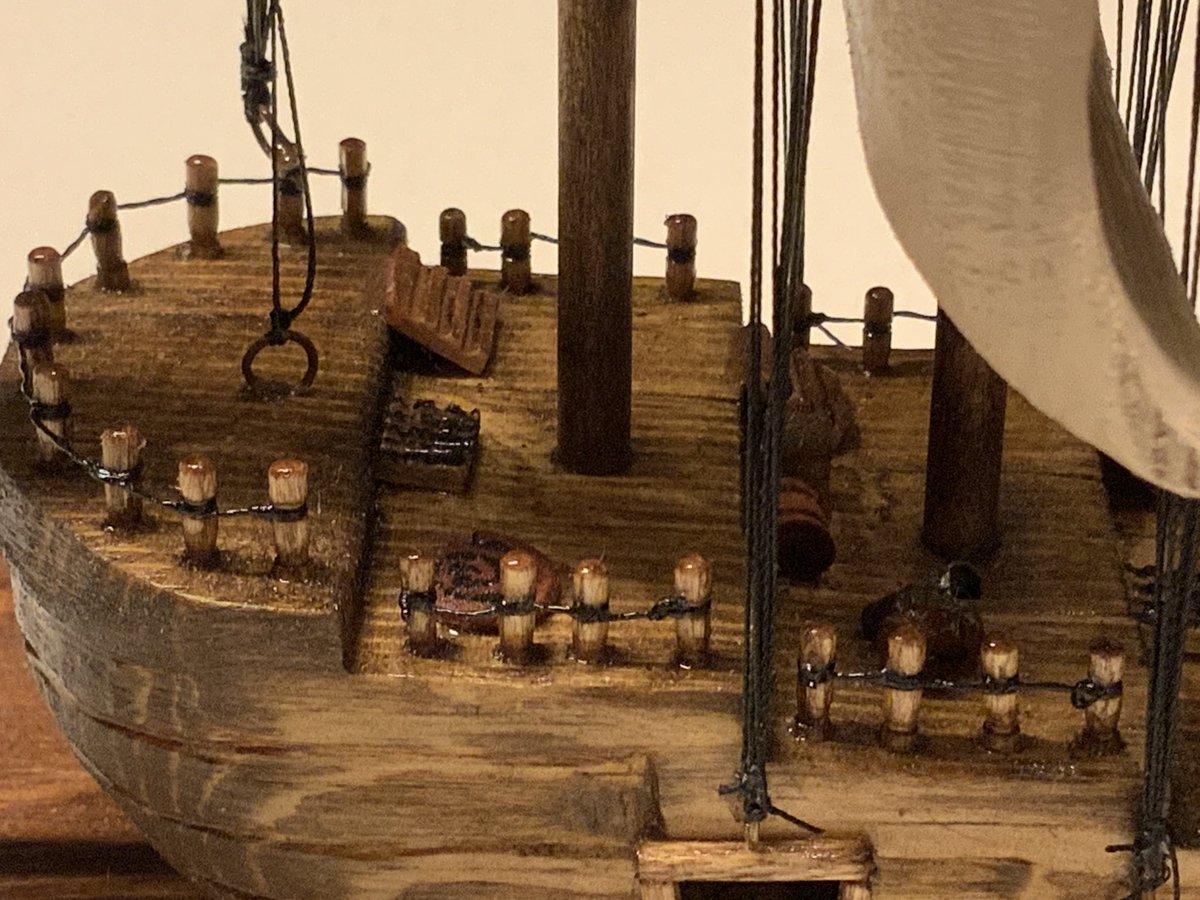 They have been harassed for being part of our group of friends, online and off. But the Hardwicks bow to no-one. Here’s the handmade protest signs Eric drew against Trump 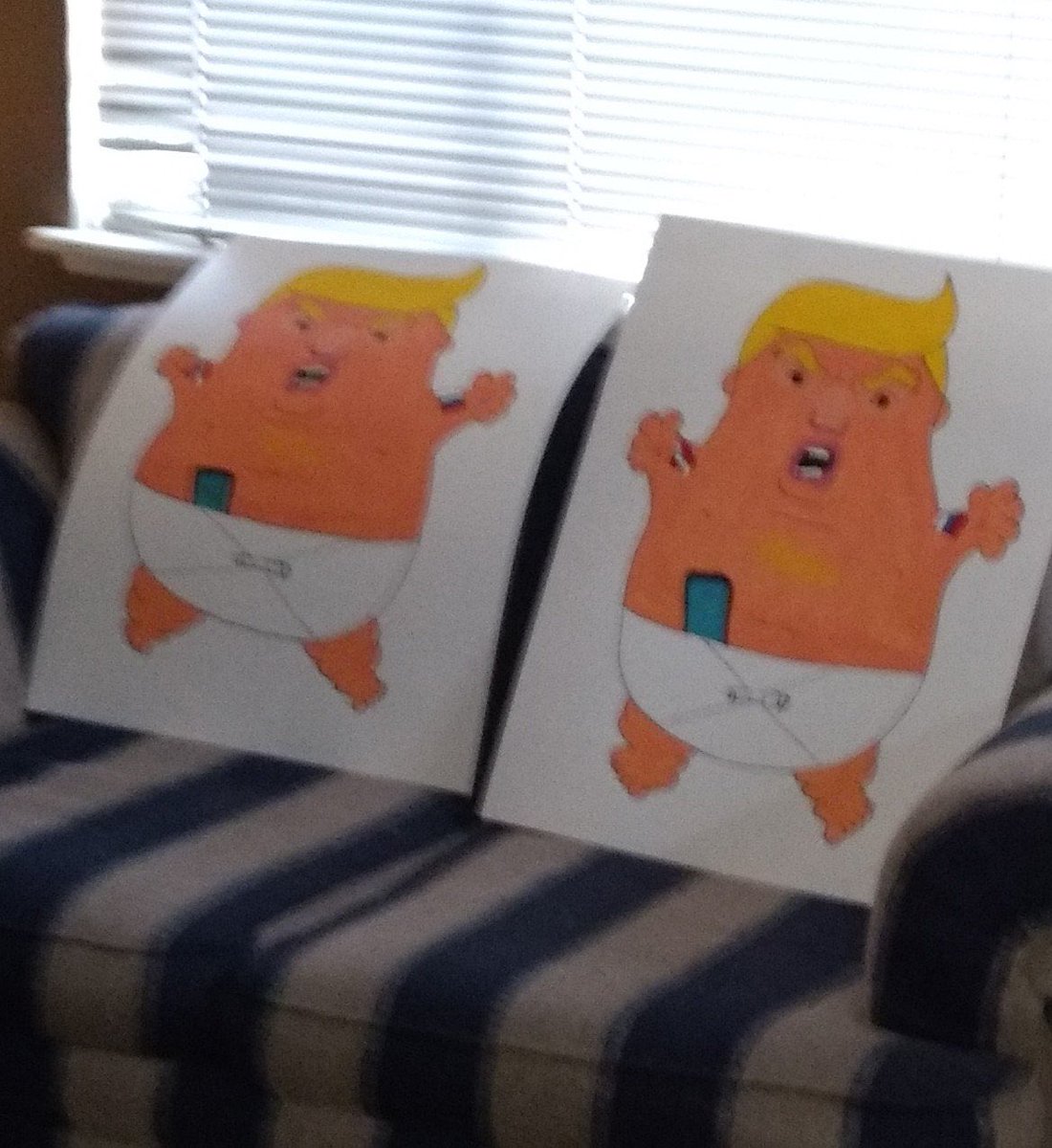 He carved me a personal Trump baby too, but it’s downstairs and I don’t want to lose this thread, so, here’s some art Eric made for @TrueFactsStated :) look closely #PAM 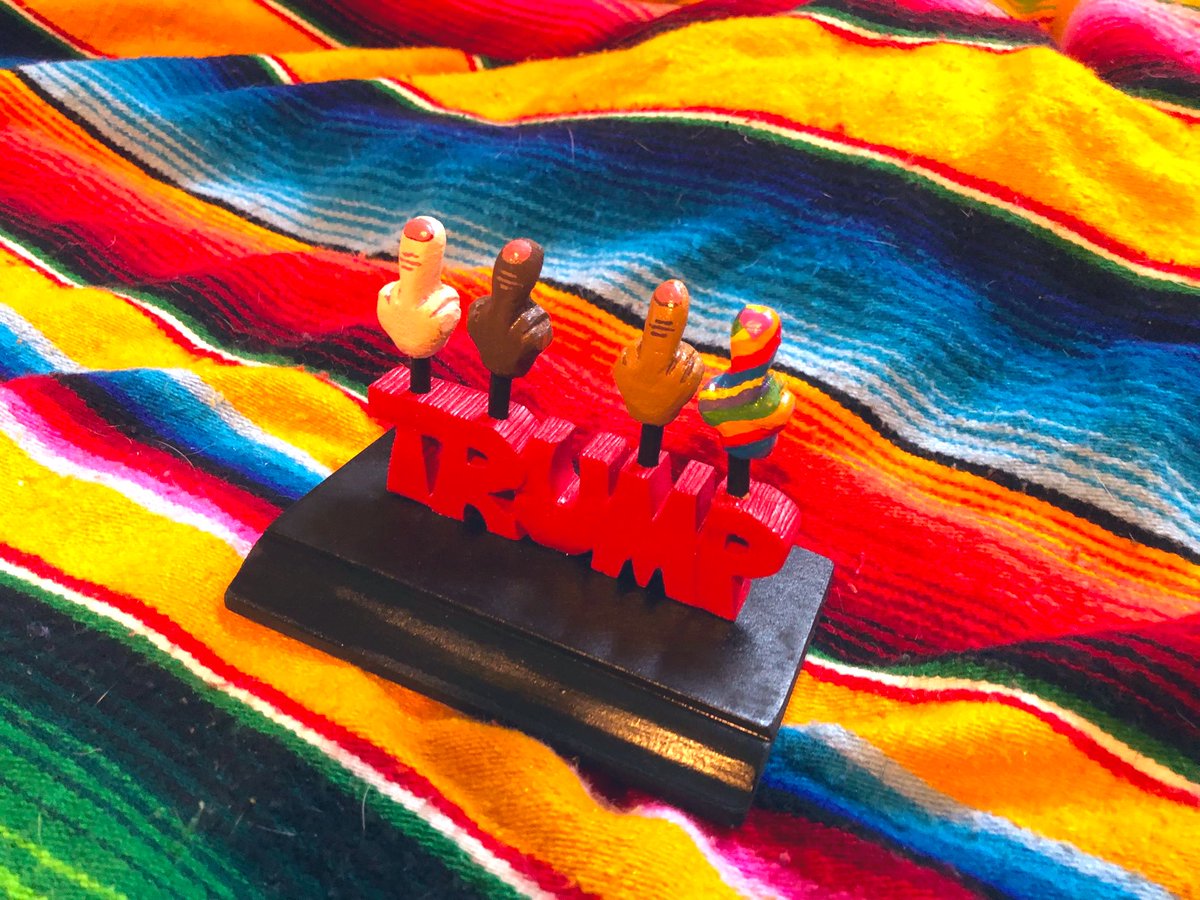 Finally @EricHardwick4 and @MargaretHardwi5 thank you for my beautiful ship. I will treasure her always. Even more inspiring than HMS Louise, is the example of the dear couple who gave it to me. I hope to meet you in real life very soon. You are the best of America. Xx #PAMFAM 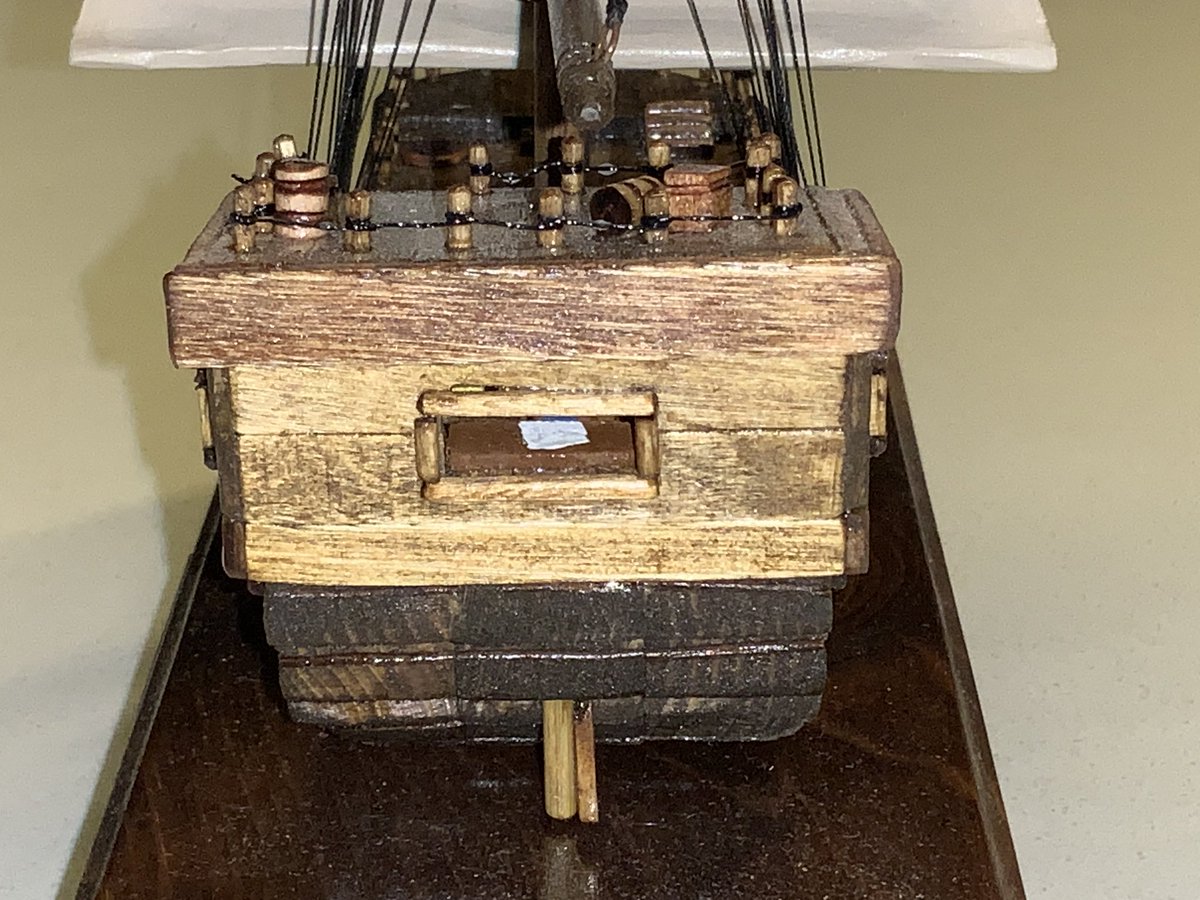 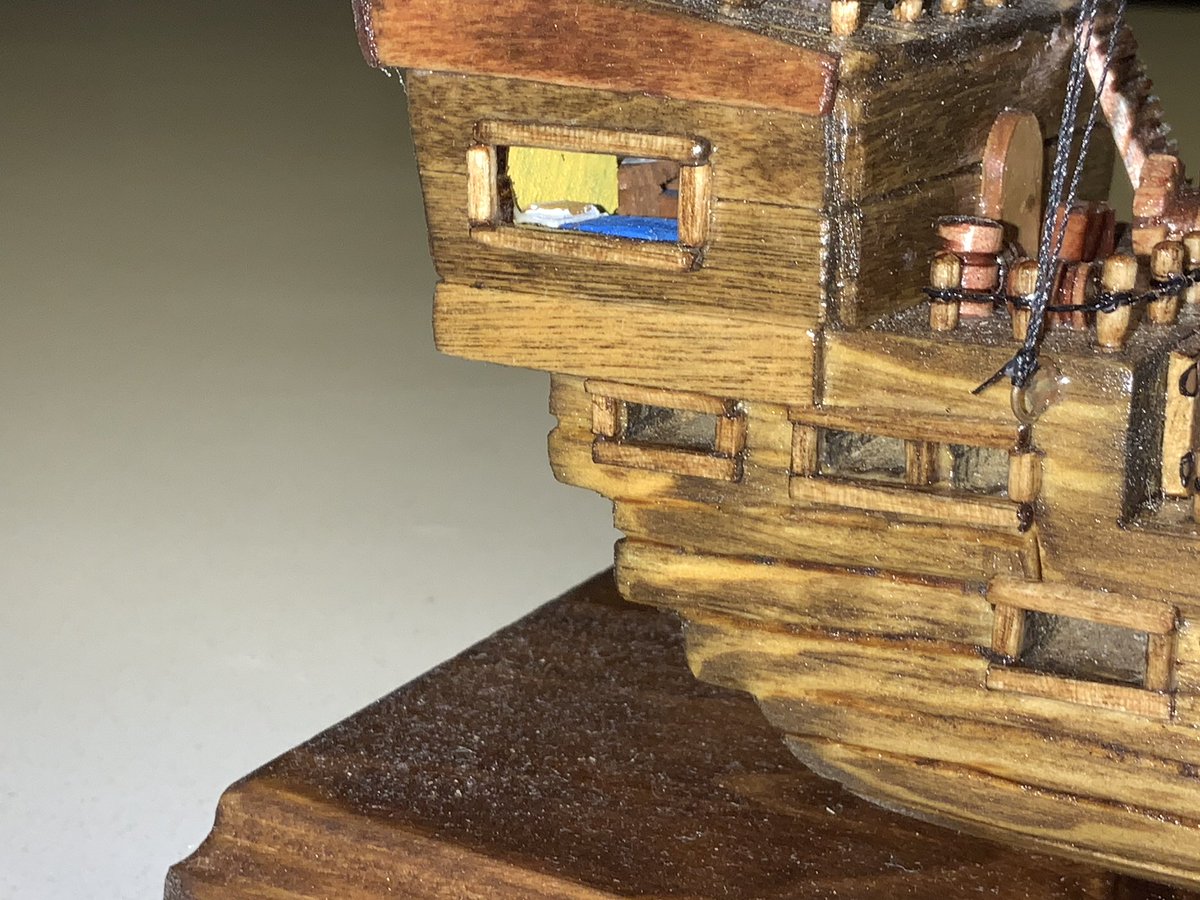 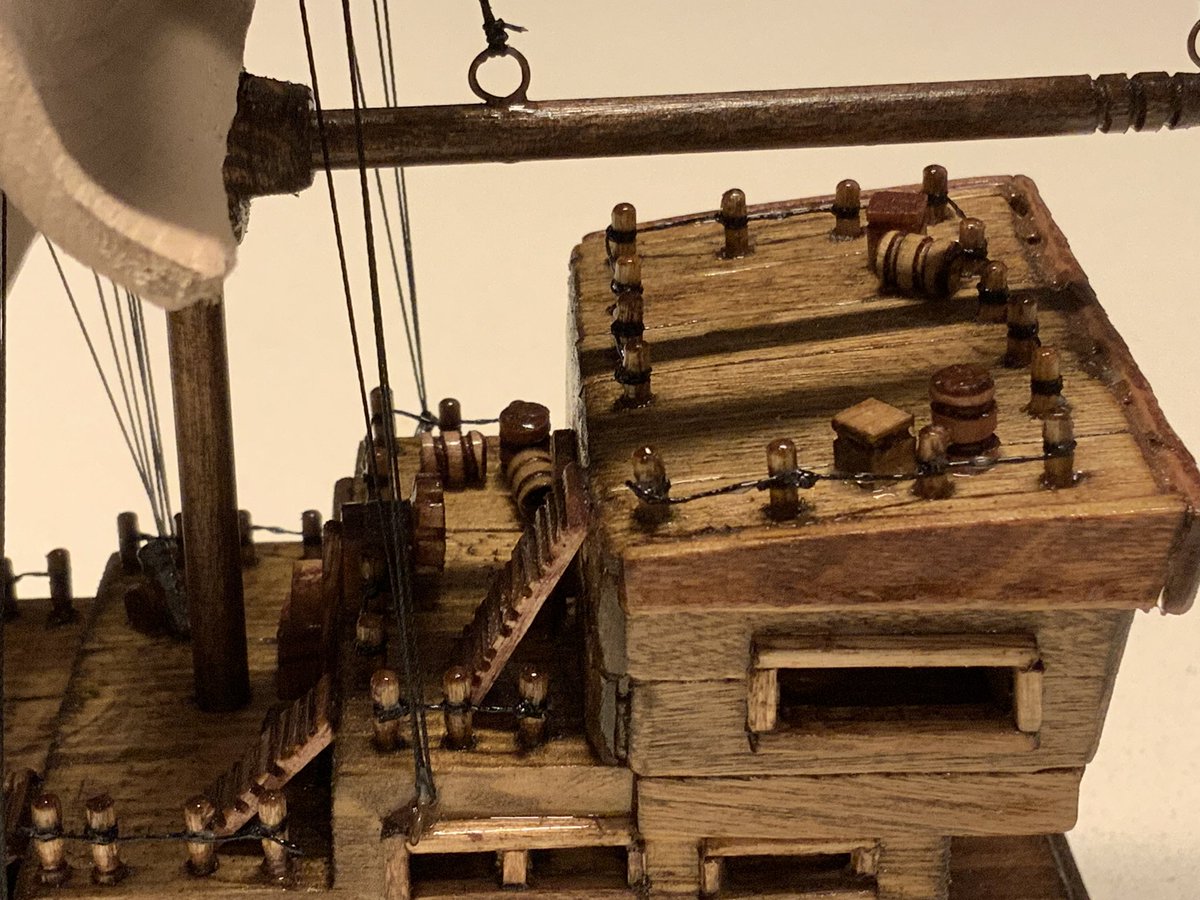