The Port of Hamburg is 830 years old today. Happy Birthday, @PortofHamburg! Here's five facts about one of busiest places in the history of Europe! 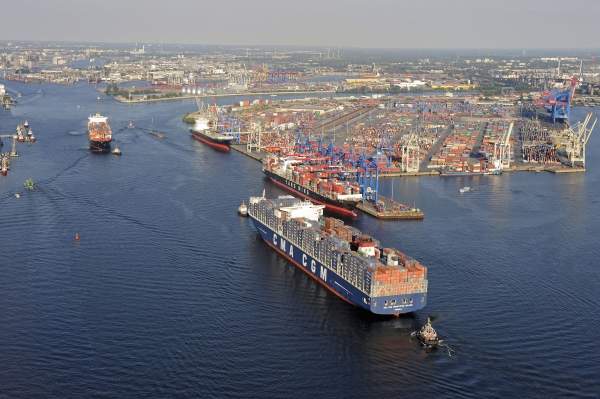 5. People have been pulling in to the approximate site of today's port to trade,on the River Elbe, since at least the 9th century. Admittedly in much, much smaller boats, but hey, we're valuing consistency over heft! 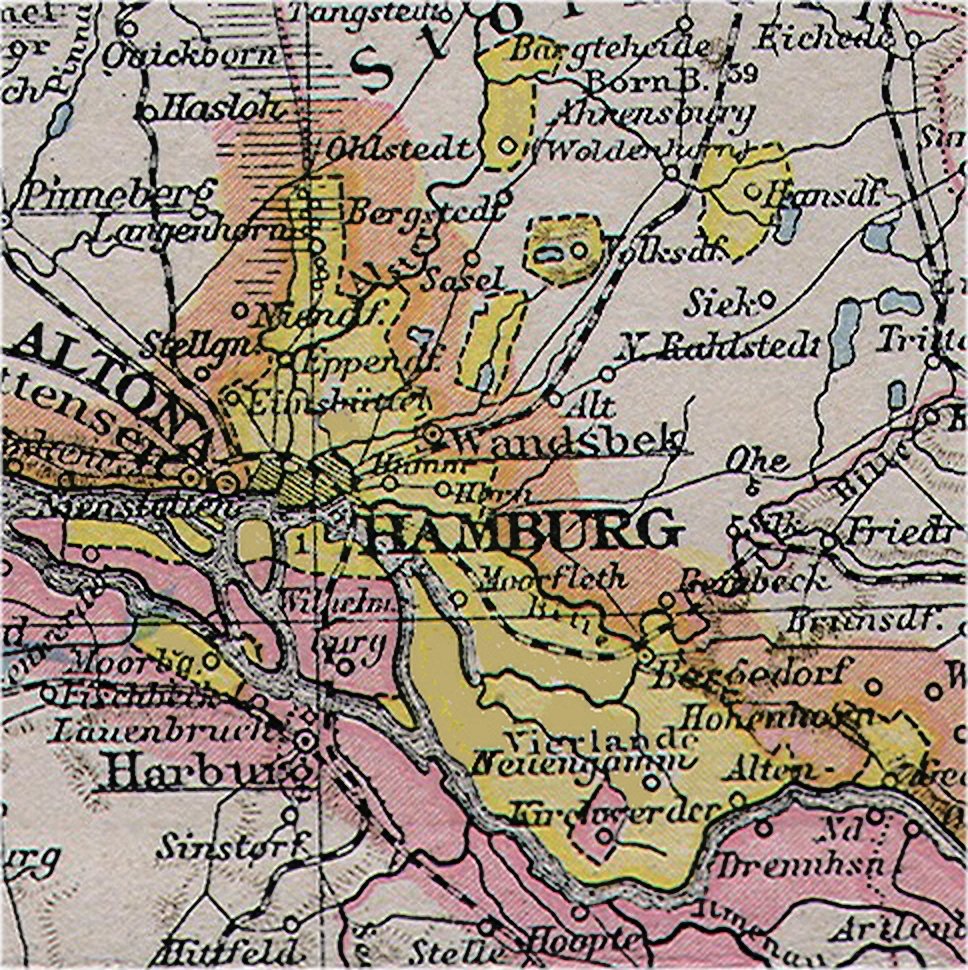 4. The port itself was founded by the Holy Roman Emperor, Frederick Barbarossa, on the 7th of May,1189. He removed duties, making it *the* place to bring your wares in the region.

Sadly, poor fella died on while on crusade in 1190. Drowned trying to cross a river. 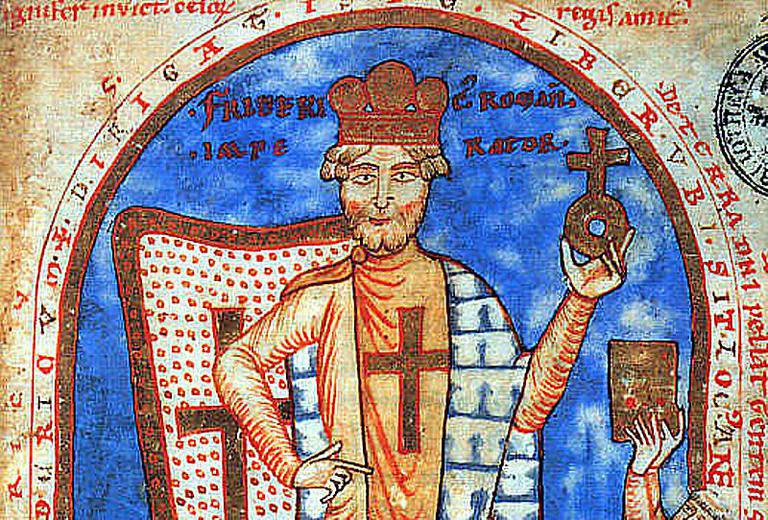 3. The port really kicked off in the Middle Ages, when Hamburg was part of the Hanseatic League, cities successfully combining resources to head off competition - and piracy!

One such pirate was 'Klaus Störtebecker' - executed in Hamburg in 1401. That's his skull, allegedly! 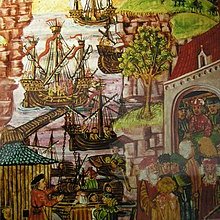 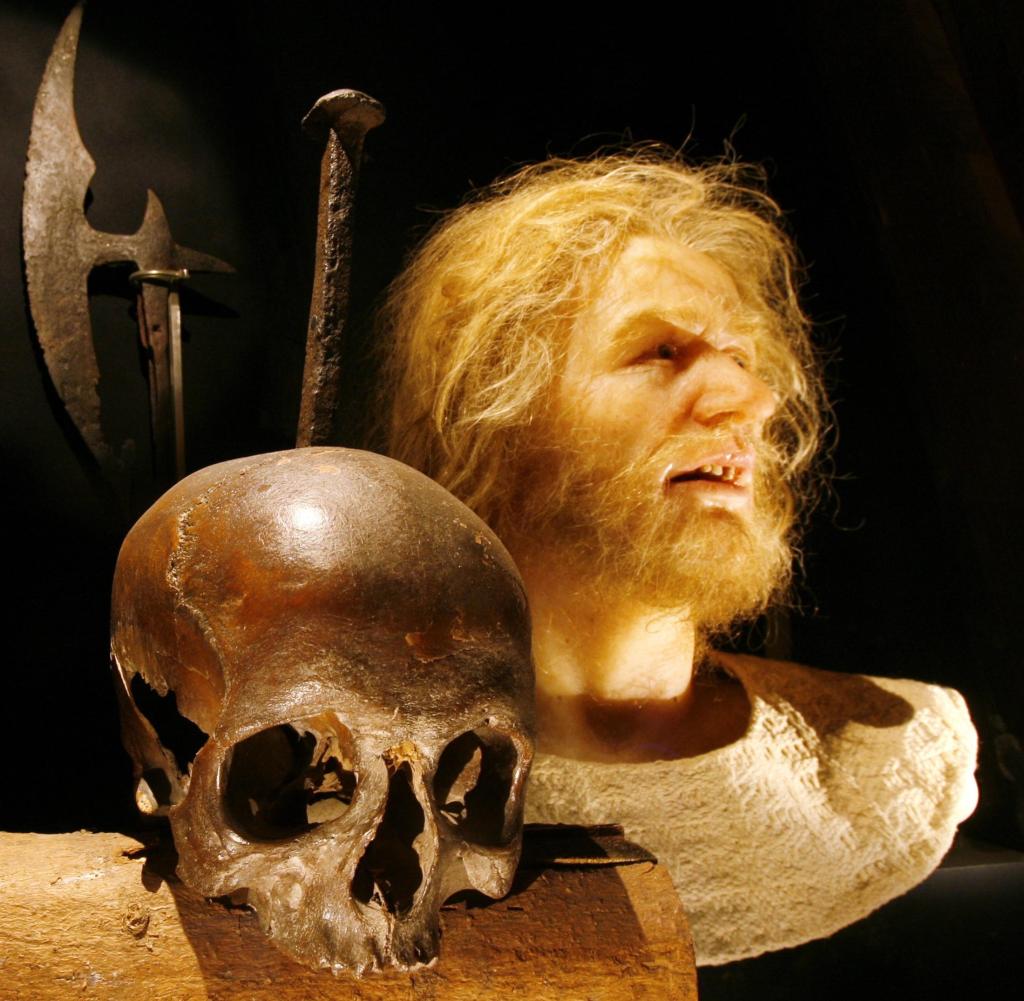 2. The Port of Hamburg's fortunes have risen and fallen over the centuries, but things were so busy in the 19th century that the 'Speicherstadt' ('Warehouse Area') was built on huge wooden pilings. Office space in those buildings is now very pricey! 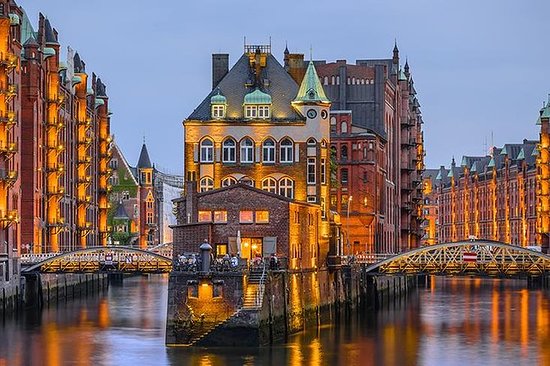 1. The Port of Hamburg has slipped out of the top ten busiest ports in the world, but it's one of Europe's top three.

Yeah, but those other ports don't have St Pauli - and @fcstpauli_EN! 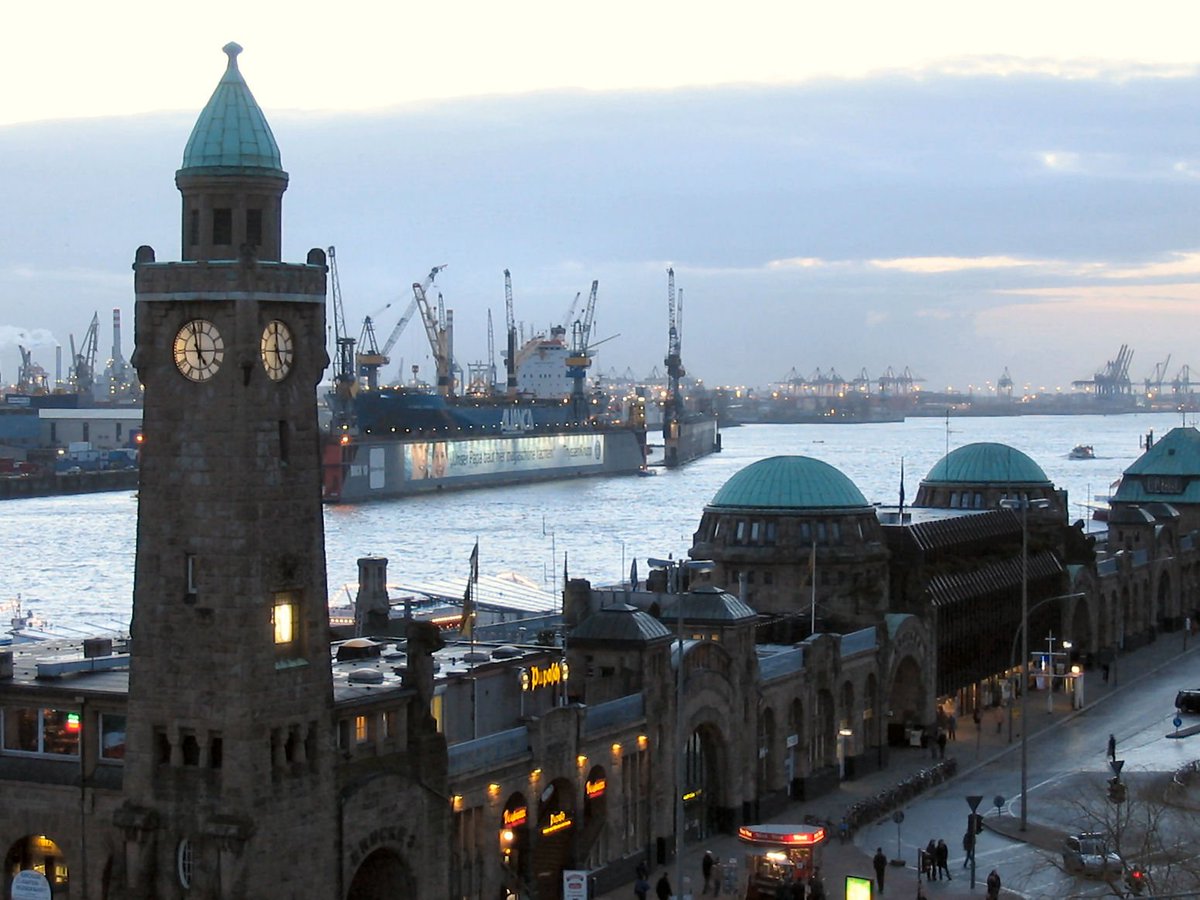 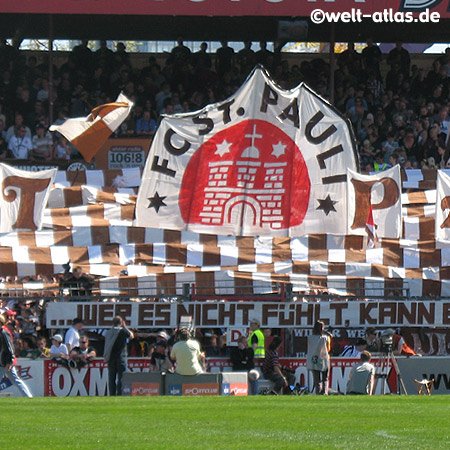