Today is the birth of the Renaissance author, philosopher and poet Niccolo Machiavelli - here's five reasons you should care about the bloke! /1 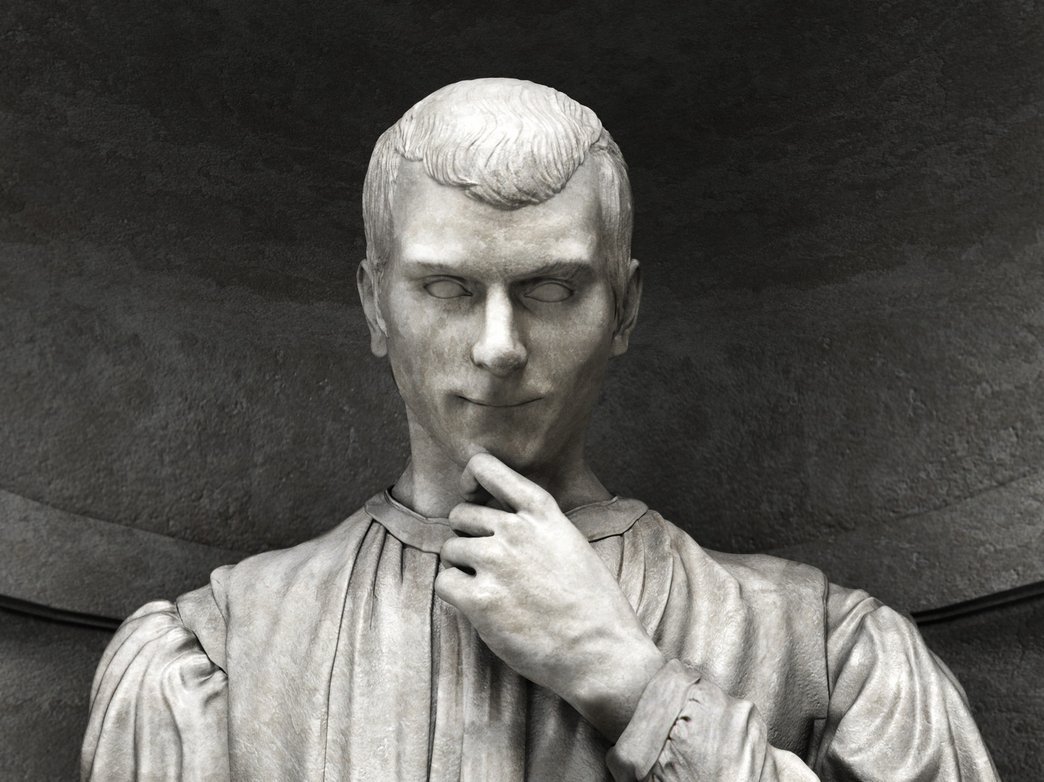 5. Machiavelli was born in 1469, at just the right time to find himself at the forefront of revolution. When he was in his twenties, the Medici family that ruled Florence was overthrown.

Machiavelli, found himself serving the city as diplomat and official - very effectively /2

4. When he wasn't being extraordinarily clever navigating Florentine intrigue, he spent his time taking the mickey out the social conventions of the day in poetry and plays - from crude ditties to complex satires.

The dude could do lowbrow *and* highbrow - a double threat! /3 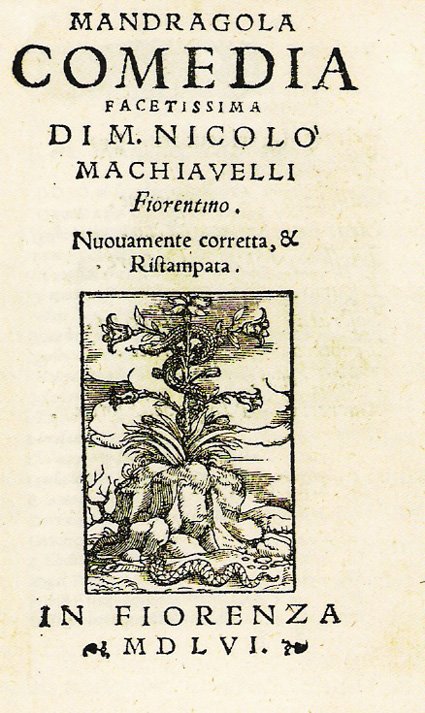 3. Machiavelli's career as a diplomat & Florentine official was going well until the Medici retook control of the city in 1512.

Machiavelli tried to keep a low profile, but his name was found in letters of enemies of the Medici. He was imprisoned & tortured very painfully. /4 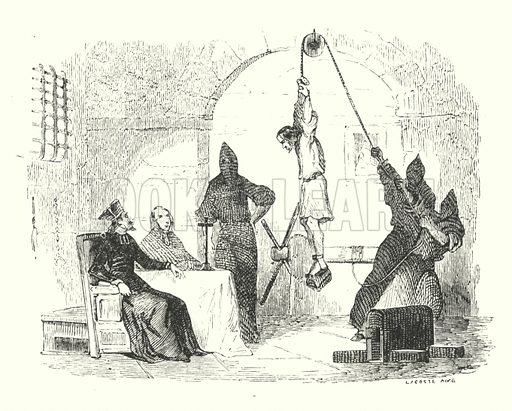 2. So what did he do then? Wrote a book for the bloke who had him tortured, Lorenzo de Medici!

It was called 'The Prince', very short, and explained to the new boss how to rule - not how he should, but how he *must*, even if he got his hands dirty. It was *revolutionary*. /5

1. People debated how much of it he really *meant*, or whether it was an elaborate satire - it only emerged for publication after his death.

What matters is the fact that it has influenced thousands of contemporary political figures. You might be able to think of a few... /6

Machiavelli died in 1527, at his country villa. He left behind a body of work that scholars still examine. Also, Italian school kids study 'The Prince'!

I urge you to look him up, learn more about him! A great first biography is 'Be Like The Fox' by Erica Benner. /7 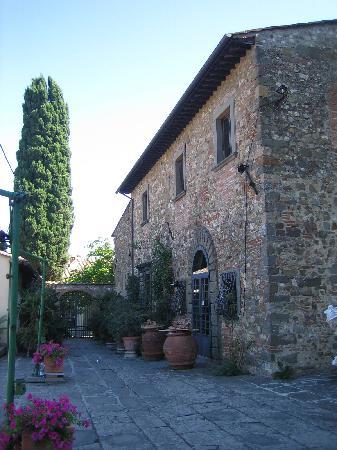 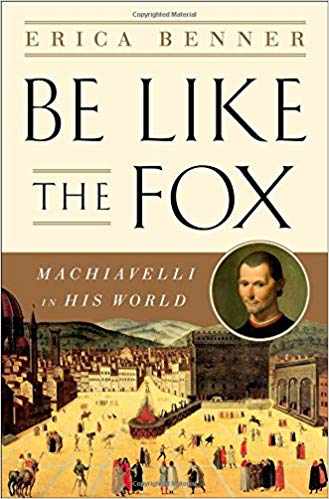 Hope you enjoyed that, and remember... /FIN