I can think of only one president who thumbed his nose at a SCOTUS ruling: Andrew Jackson

1/ The crisis began in 1829 when gold was discovered on Cherokee lands in Georgia. Greedy prospectors poured onto Cherokee lands. Georgia passed laws making it easier for white men to steal Cherokee land (and gold).

(Sources in my bibliography👇) 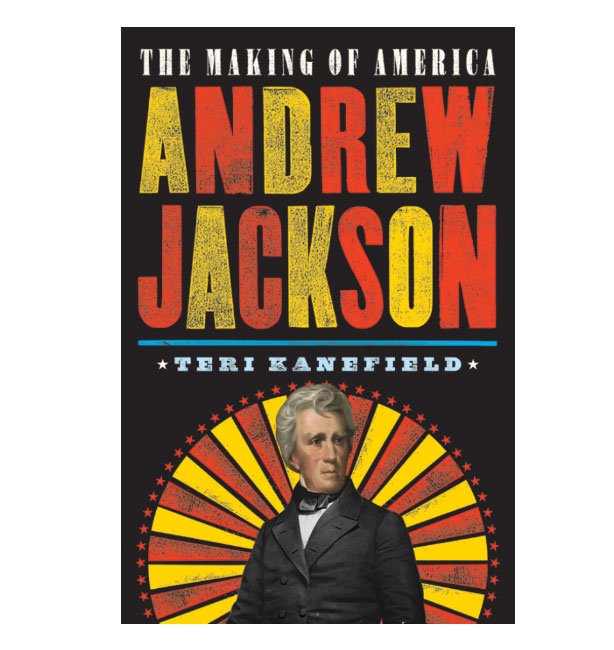 2/ The Cherokees resisted. So President Jackson introduced a bill to "relocate" Cherokees to lands west of the Mississippi.

What followed was an eruption of protests against such cruelty. Protests broke out on university campuses, among women’s groups, and at town meetings

Interrupting this thread to throw in that Lincoln also defied the court.

I may be missing others as well!

Other presidents, of course, have dragged their feet and tried to avoid complying. And Jackson also suspended civil liberties in New Orleans.

3/ Back to the Removal Act. People circulated petitions to allow the Cherokees to remain on their native lands. Even famed frontiersman Davy Crocket decried the Removal Act.

Jackson—a cynic—didn’t believe the protesters cared about the rights of the Cherokees.

4/ Jackson thought the protesters just wanted a strong federal government to trample the rights of the states.

Jackson thought the state government of Georgia should be able to decide what to do about Cherokees within their borders.

Jackson got his way. Congress passed the Removal Act.

The Cherokees took their case to the Supreme Court.

Jackson was supposed to enforce the ruling, but he refused.

7/ Instead, Jackson signaled to (white) Georgians that they could do as they pleased.

The State of Georgia closed Cherokee schools, seized Cherokee farms and distributed the lands to whites.

The Cherokees resisted as long as they could. 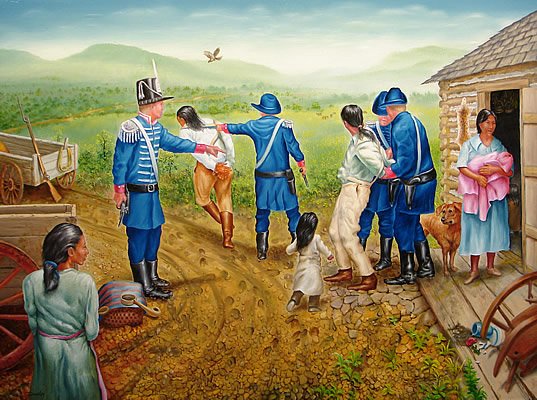 8/ In 1838, the federal government sent soldiers to Georgia to drive the Cherokees westward.

More than 5,000 died along the trail, now known as the Trial of Tears.

A majority of voters were on Jackson's side (remember only white men could vote). So Jackson remained popular. 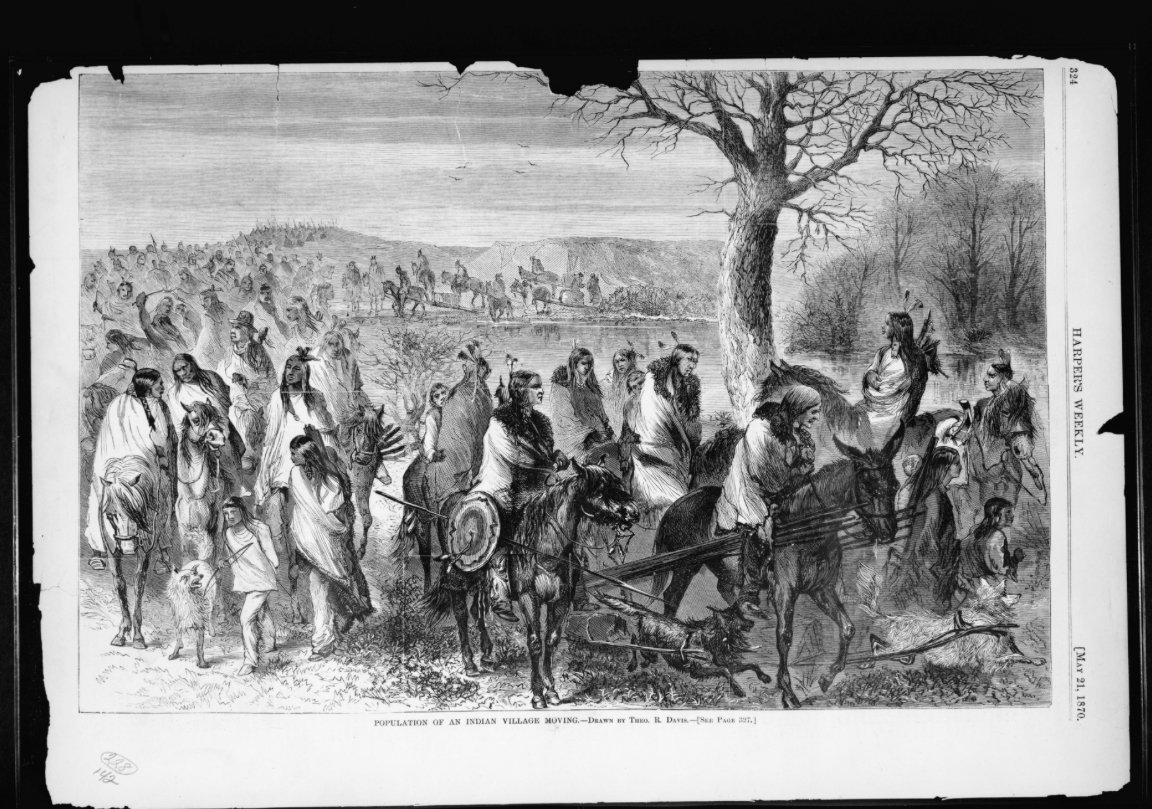 9/ Trump—no surprise—is among those who think Jackson is a hero. After being elected president, Trump hung Jackson’s portrait👇 and laid a wreath on Jackson’s grave.

You see, MAGA means take America back to the time white men could do as they pleased. They could grab land! 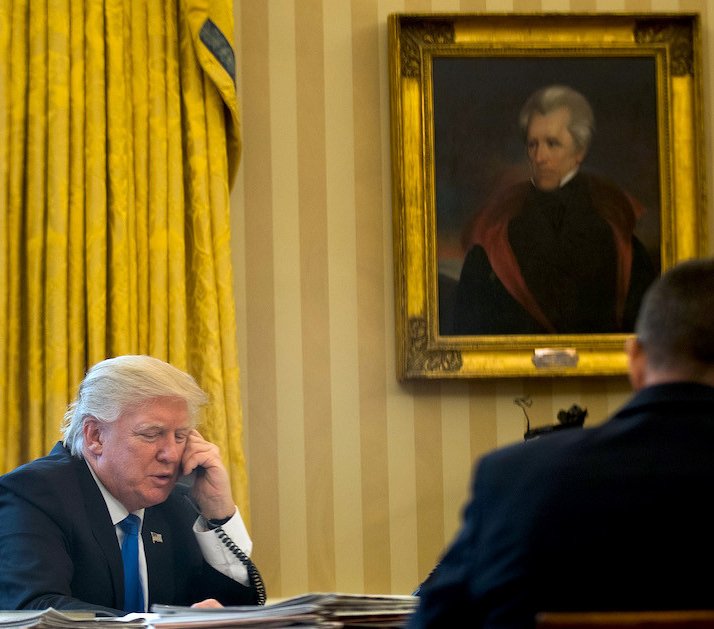 
🎶Those were the days🎶

OK, so what if Trump imitates his hero and defies court orders?

I wouldn't be at all surprised.
Why would Trump change now and suddenly become rule-abiding?

11/ What we’re experiencing could be* the last gasp of a dying old regime, the regime of white men doing as they pleased. See👇

(*depending on how people react)

12/ Whether democracy actually dies depends on how supporters of democracy react.

We already know what the authoritarian-GOP will do.
They will cheer Trump’s defiance.

13/ This is also no surprise. The GOP has been battering our democratic institutions for decades.

The GOP, he says, is wedded to an ideology that can't succeed democratically.

14/ The demographics of the GOP (older white men) are not the future.

This explains the GOP's desperate measures in Wisconsin and elsewhere.

15/ They're running out of time. As the GOP demographics shrink, it will become increasingly harder for them to win elections, even with cheating.

This is basically what David Hogg meant when he said, “We will outlive you.”
https://townhall.com/tipsheet/cortneyobrien/2018/02/28/parkland-survivor-tells-gun-rights-activists-we-will-outlive-you-n2454956 …

16/ Democrats have much better long term and medium term prospects.

Trump is (can be) the last gasp of the old (white men rule) regime.

OK, so, how do we get to that diverse and democratic future?

Ziblatt says we should treat Trump like an earthquake.
https://www.youtube.com/watch?v=FuNG5eNwov0 …

17/ Trump defying a court order would be more shaking of institutions.

The way to respond to an earthquake is to move quickly to strengthen the weakened structures.

The analogy is perfect because people keep asking me, “What if the GOP destroys our democratic institutions?”

18/ If the GOP destroys them, we build them back up. Cities rebuild after earthquakes and continue on.

Then we prepare for the next earthquake by reinforcing our institutions.

Ziblatt says you don't respond to an earthquake with force. That puts more stress on the institutions.

19/ The future is (can be) democratic and diverse, so we want to preserve the institutions as much as possible during the rattling.

Fighting fire with fire burns down the place.

20/ . . . the more people who get involved and take positive steps to strengthen our damaged democratic institutions, the better chance democracy has of surviving.

Lest people misunderstand: By "strengthen institutions" I am talking about the personal responsibility of individual citizens.

There is a wonderful passage in this book (p. 60): When the nation was younger and Americans were proud to have the world's only "democracy" . . . 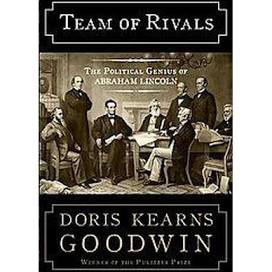 "It was natural for politics to be consuming, almost universal concern."

We need to make politics cool again.
More people need to be engaged and involved at the grassroots level. 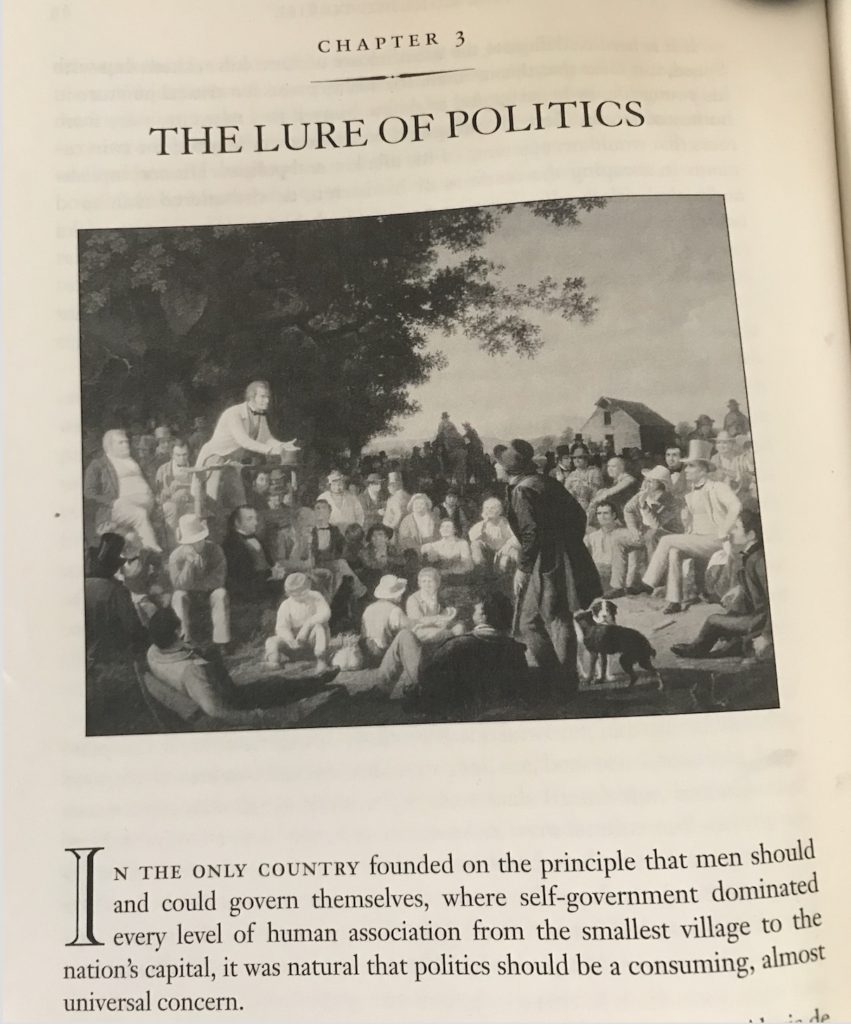