You guys ready for another slice of ridiculous history? Up for a tale of monks, miracles, mutilation and murder? Say no more, I got you covered! This tale takes place in early 16th century Switzerland, in the city of Berne… /1 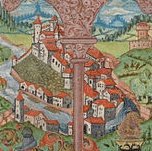 Now, all religions have their differences and grievances - but even fiercer are the splits and divisions within faiths. During the Middle Ages, two monastic orders - the Franciscans and the Dominicans argued about whether the Virgin Mary was born free of sin. /2 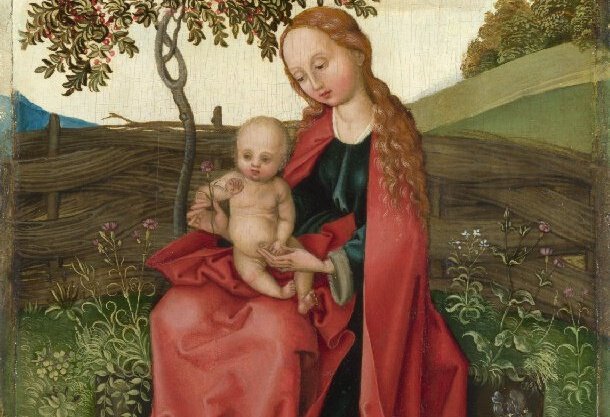 Now that might seem a trifle to us, but in the south of Germany and into Switzerland, the dispute had broken out into acts of violence. Brothers were beating each other half to death over this. /3 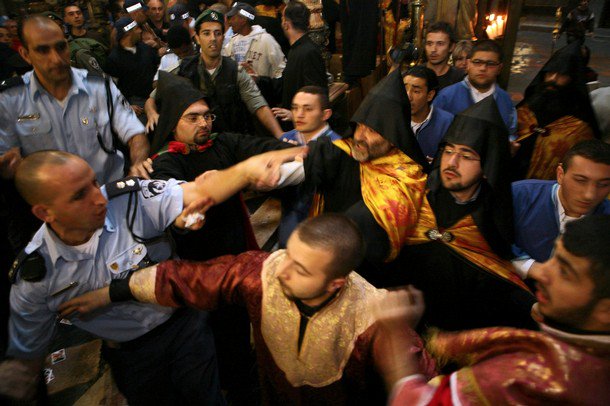 In 1506, some Dominican monks decided to show the Franciscans that they were wrong - the Virgin Mary was NOT free of sin. However, this was not so easily done. They needed word from above, so they went and did what any smart person would do - they went and found an *idiot*. /4

Johannes Jetzer was an idiot, a complete dullard. However he was well-liked and very, very religious. He was also a Dominican lay brother - someone who worked at the monastery, but was not found by vows - the perfect mark. /5 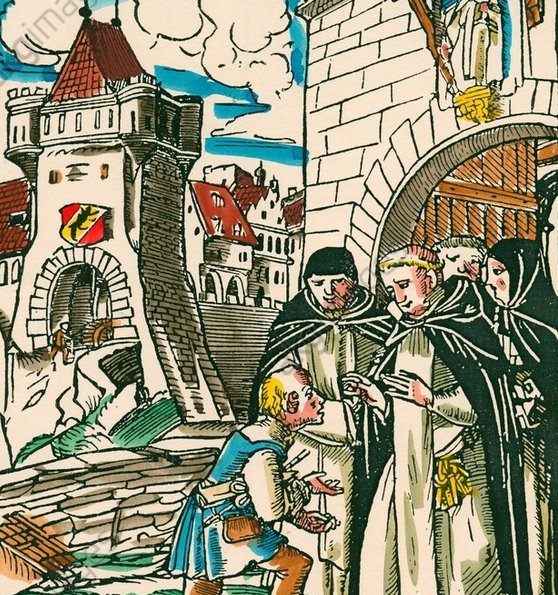 All of a sudden, Jetzer began to experience visions - the Virgin Mary and two angels telling him *very insistently* that the Virgin Mary was NOT free of sin. He told everyone, news spread fat and wide. The plan was working! /6 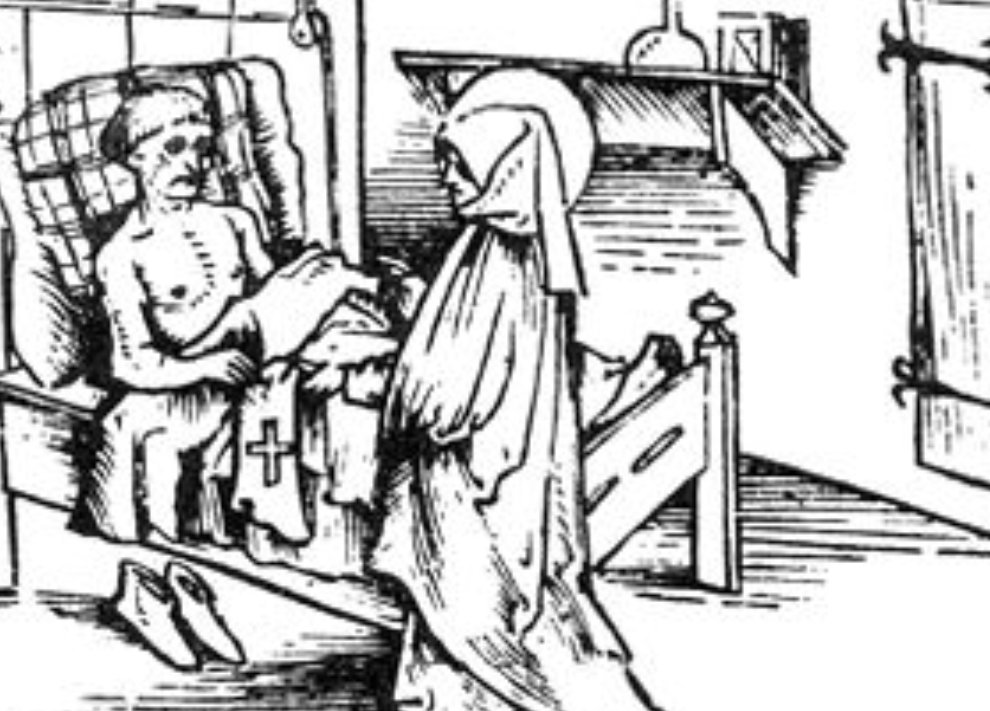 The four monks responsible for the con decided, however, that they needed a little extra evidence that Jetzer had been visited. So, they went and drugged him, nailing his hands and feet to give him stigmata! 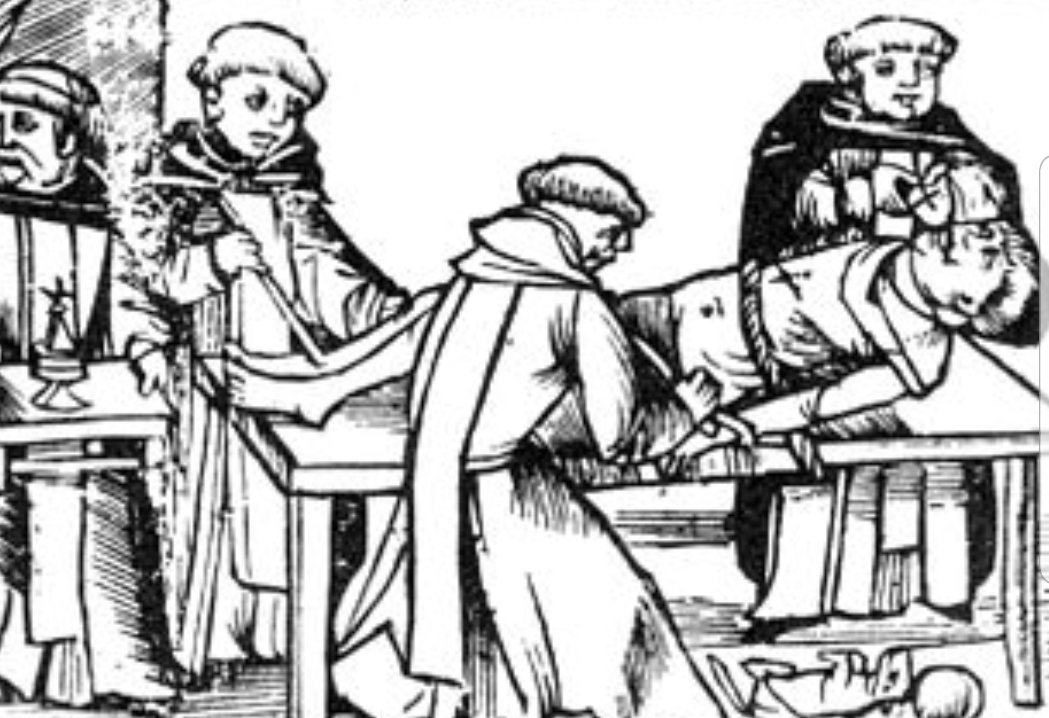 Jetzer showed his stigmata, which had suddenly appeared after he'd been asleep and the crowds kept on coming, taking in the Virgin Mary's oddly specific message and enriching the monks with donations. /8

The good times couldn't last, however. One night Jetzer finally recognized his Prior fron the monastery, under his Virgin Mary make-up - he immediately threatened to tell all. /9

At this point, the monks having been rumbled, sat him down to convince him not to talk. He was offered wine, heavily dosed with poison. However stupid Jetzer might have been, he knew funny-tasting wine wasn't good. /10

Jetzer ran screaming into the street, causing a massive commotion. He was caused such a fuss that he was imprisoned, and stripped of his association with the monastery. Meanwhile, the monks went and hid. /11

The case managed to drag on for three years, between all the rules about prosecuting monks, and the slow pace of what was functionally late medieval justice. Finally however, the monks were given up to civic authorities. /12

On the 31st of May, 1509, the four Dominicans were led out to a public square in Berne and burned alive - mutilation and attempted murder were one thing, but pulling a swifty and claiming false miracles? Beyond the pale! /13 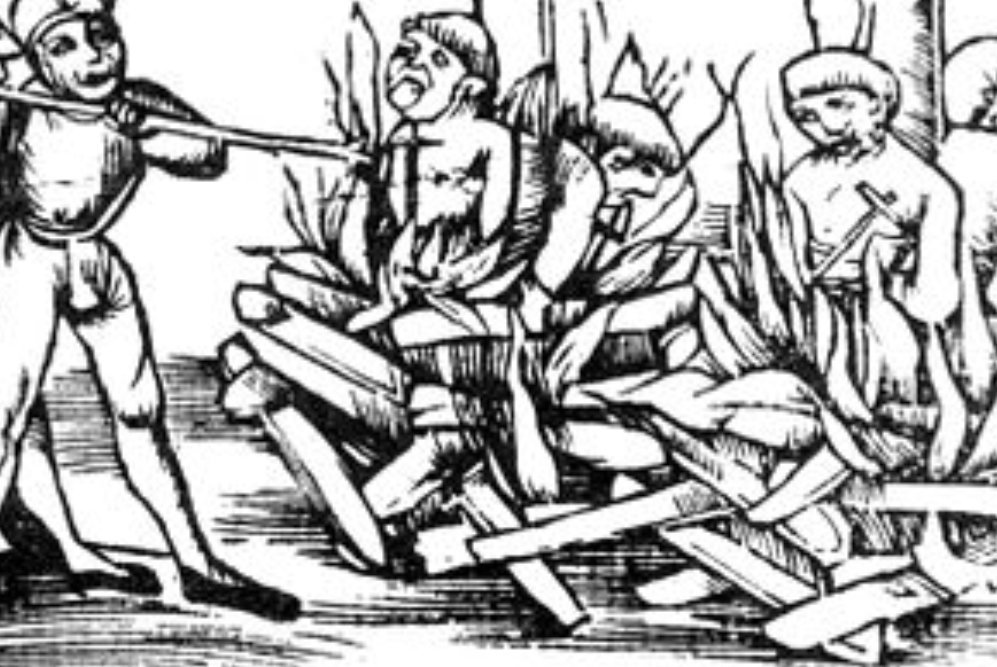 Don't believe me? The story spread across Europe like wildfire, reprinted in leaflets. You can read more here! /14  http://www.executedtoday.com/2016/05/31/1509-four-dominicans-for-the-jetzer-affair …

Hope you liked - history is full of horribly weird, and weirdly horrible snippets like this! Let me know if you want more, and I'll be happy to oblige! /FIN