I pray for the oppressed & #Flood -stricken people of #Iran, for our occupied homeland & for our country which is burning in the fire of repression, poverty & destruction.
https://www.maryam-rajavi.com/en/item/maryam-rajavi-islam-religion-free-choice-ramadan … 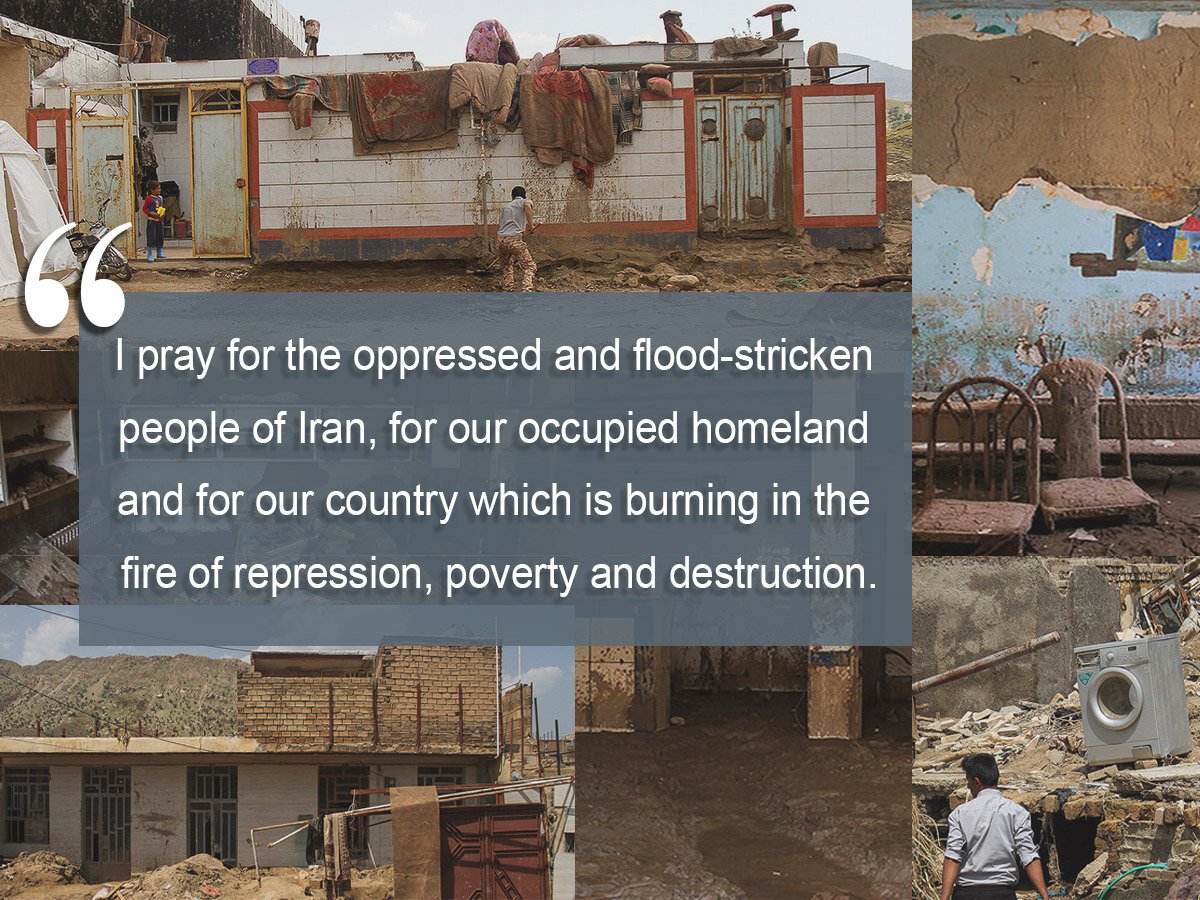 #Ramadan is the month of solidarity among people, so that people’s hearts could get closer during common rituals & they could love one another, & so that ill will, spite and discord promoted by the #Iran mullahs would no longer have any place among people.

In #Ramadan we remember the hungry and the poor, victims of floods & earthquake who have lost their homes under the mullahs’ rule, those who sell their kidneys out of extreme poverty, the workers & unemployed who cannot not afford to feed their children.
#Iran 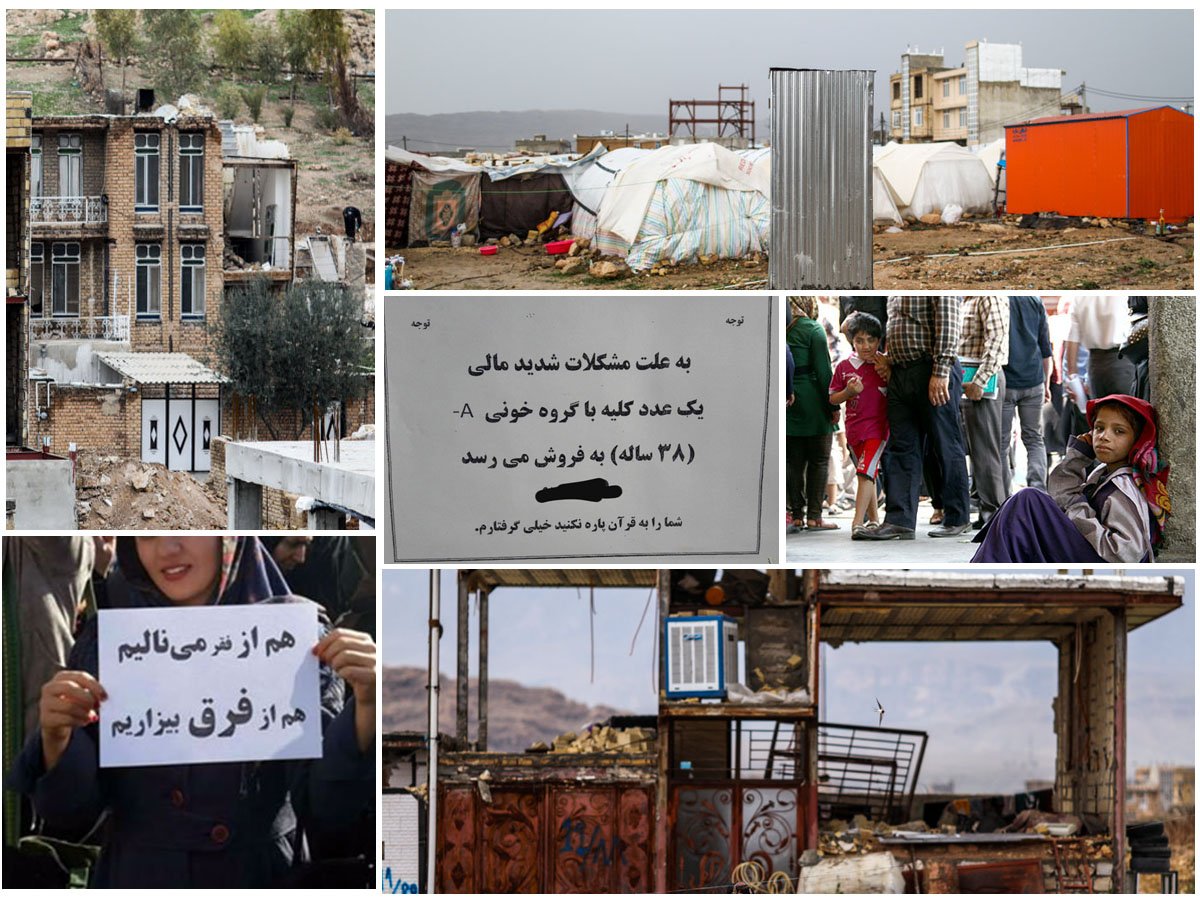 Damned are the peddlers of religion & ruling pillagers who have turned this #Ramadan into a time of destitution & envy for the people of #Iran who have nothing to eat.
https://www.maryam-rajavi.com/en/item/maryam-rajavi-islam-religion-free-choice-ramadan …

The mullahs ruling #Iran observe #Ramadan with flogging & repression as they have done throughout their rule. Under the banner of religion, they use coercion to cover their despotism, injustice & plunder.
#Iran

The time is coming to an end for exporting terrorism & fundamentalism under the name of Islam to cover up the regime’s fundamental weaknesses. The #IRGC which forms the backbone of the regime has been designated as
#Iran 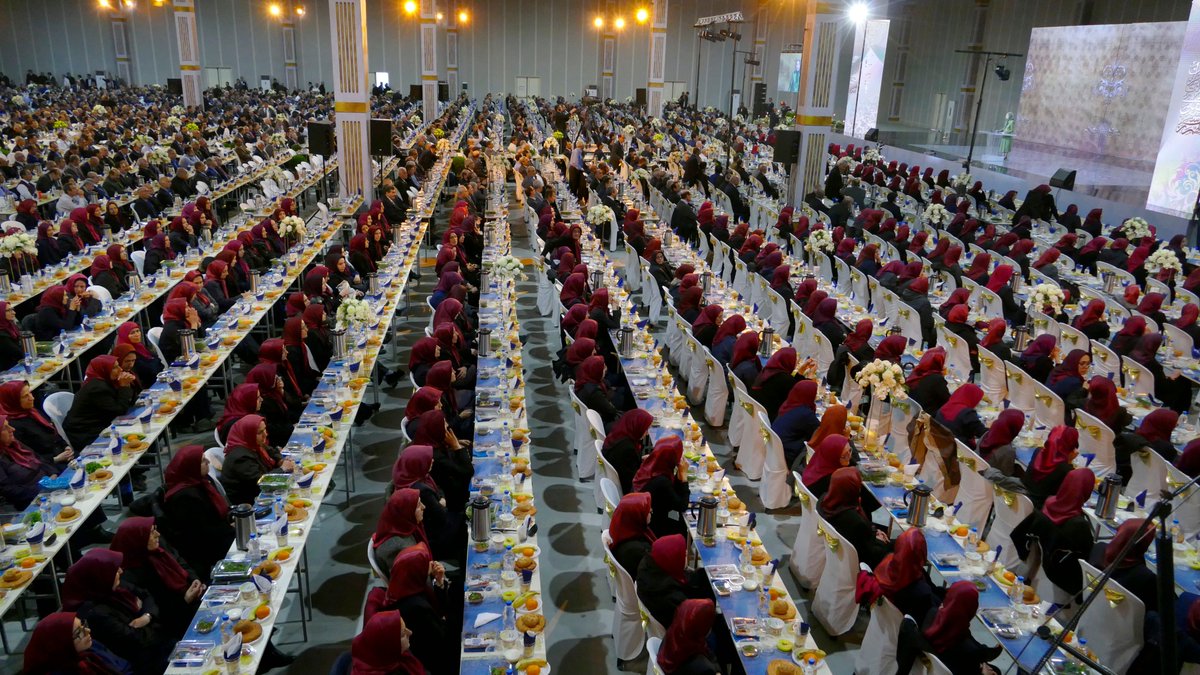 The unpatriotic project to obtain nuclear weapons was another pillar of the #Iran regime’s strategy for survival which was unravelled by the PMOI/MEK.
https://www.maryam-rajavi.com/en/item/maryam-rajavi-islam-religion-free-choice-ramadan …

The mullahs are truly the worst murderers of the people of #Iran & the most vicious thieves in Iranian history who rule under the banner of Islam. As the Quran says, they are the worst enemies of God, His religion & His people.

The evil #Iran regime cannot survive in the face of the Iranian people’s uprising, their resistance units & their great army of freedom; it will be overthrown.

On the occasion of the month of #Ramadan, it is necessary to reiterate that we reject any religious compulsion in religion or a compulsory religion.
#Iran
https://www.maryam-rajavi.com/en/item/maryam-rajavi-islam-religion-free-choice-ramadan … 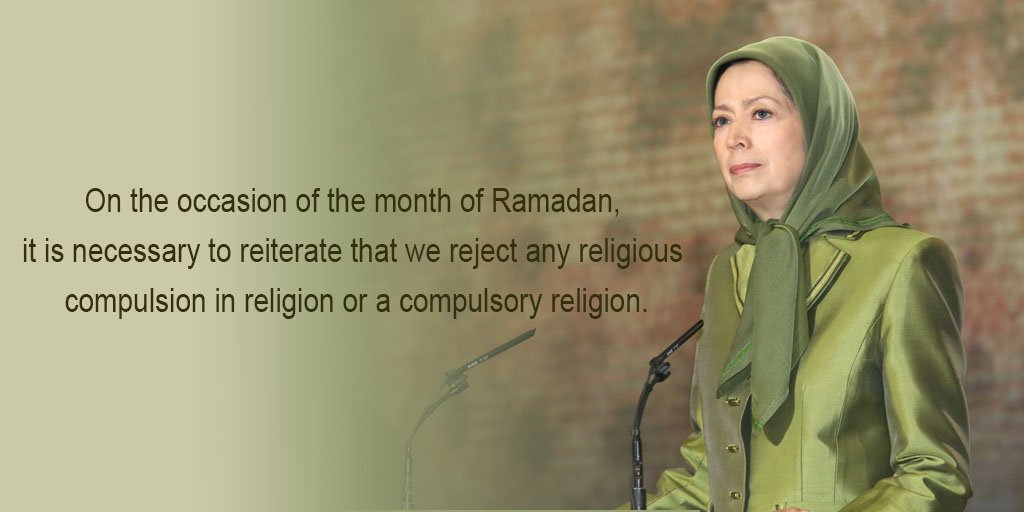 We defend genuine Islam, the tolerant & democratic Islam, an Islam that supports the sovereignty of people & gender equality
#Iran

Our God is the Lord of freedom. Our messenger is the prophet of compassion & emancipation. And our Islam, is the religion of free choice. #Iran #Ramadan
https://www.maryam-rajavi.com/en/item/maryam-rajavi-islam-religion-free-choice-ramadan … 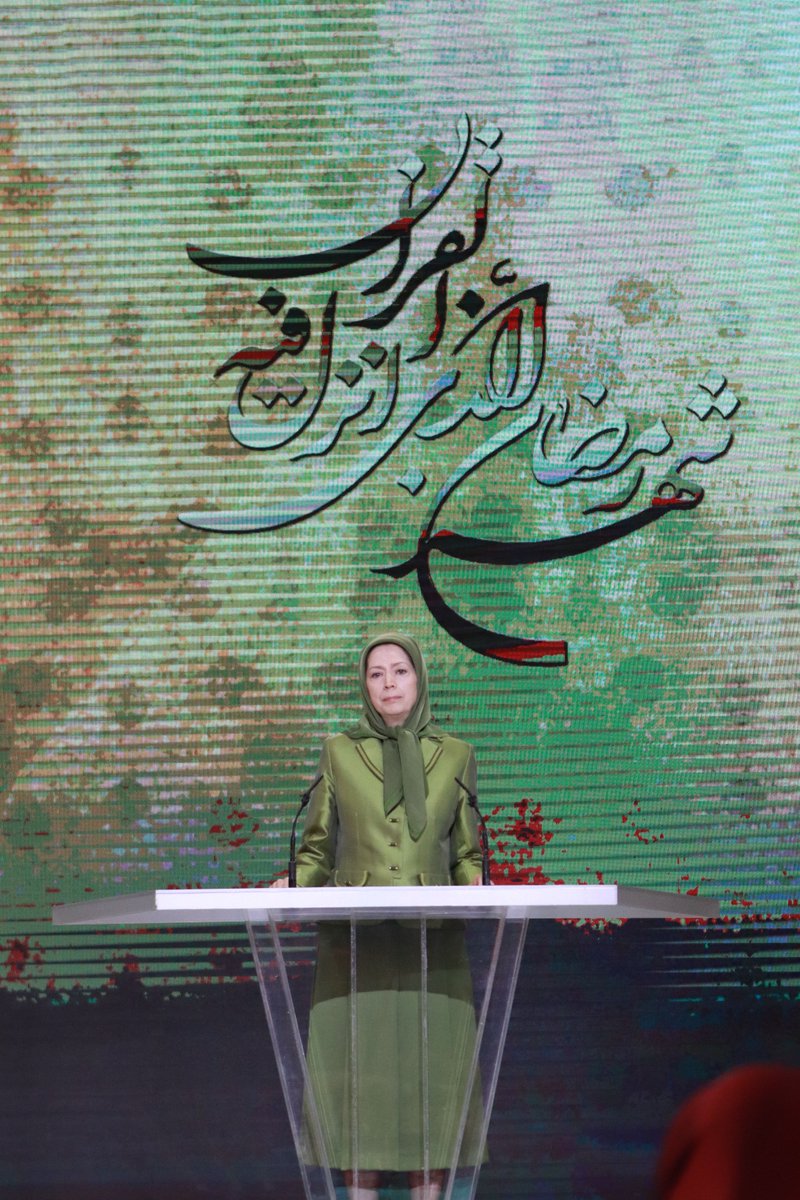