Eric Garland+ Your Authors @ericgarland Intelligence analyst and advisor to CEOs and governments. I break down global events into clear narratives and appropriate profanity. May. 23, 2019 1 min read + Your Authors

It was only locker room bribing a Russian agent to seize control of the Department of Defense! #NiceTryMobsters 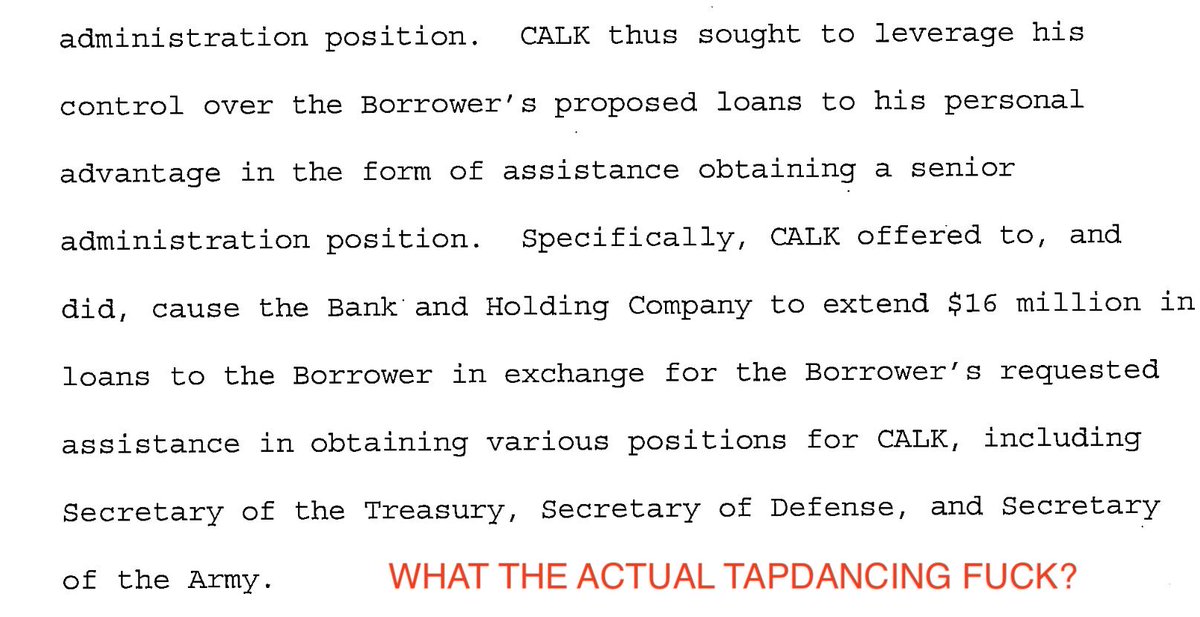 OMG this was when they were trying to put Vinny Viola in as SecArmy under Mattis!

I'LL BET CHAOS WAS BOTH BRIEFED AND VERY IMPRESSED!  https://www.nytimes.com/2017/02/03/us/politics/vincent-viola-withdraws-army-secretary-trump.html …

My God, not content to have a billionaire who traded oil against the Iraq war and who does TOTALLY NOT MOB horse racing, they needed Manafort's banker at DoD.

THESE PEOPLE. I SWEAR THEY MAKE IT FUN. 🤣

RUSSIAN MOB AGENTS ALL THE WAY DOWN!

BECAUSE IT WAS OBVIOUS THREE YEARS AGO.

OH, DID THE MOBSTER WE DIDN'T EXPECT TO WIN, WIN? WELL HERE'S $10 MILLION CAN I BE SECARMY? 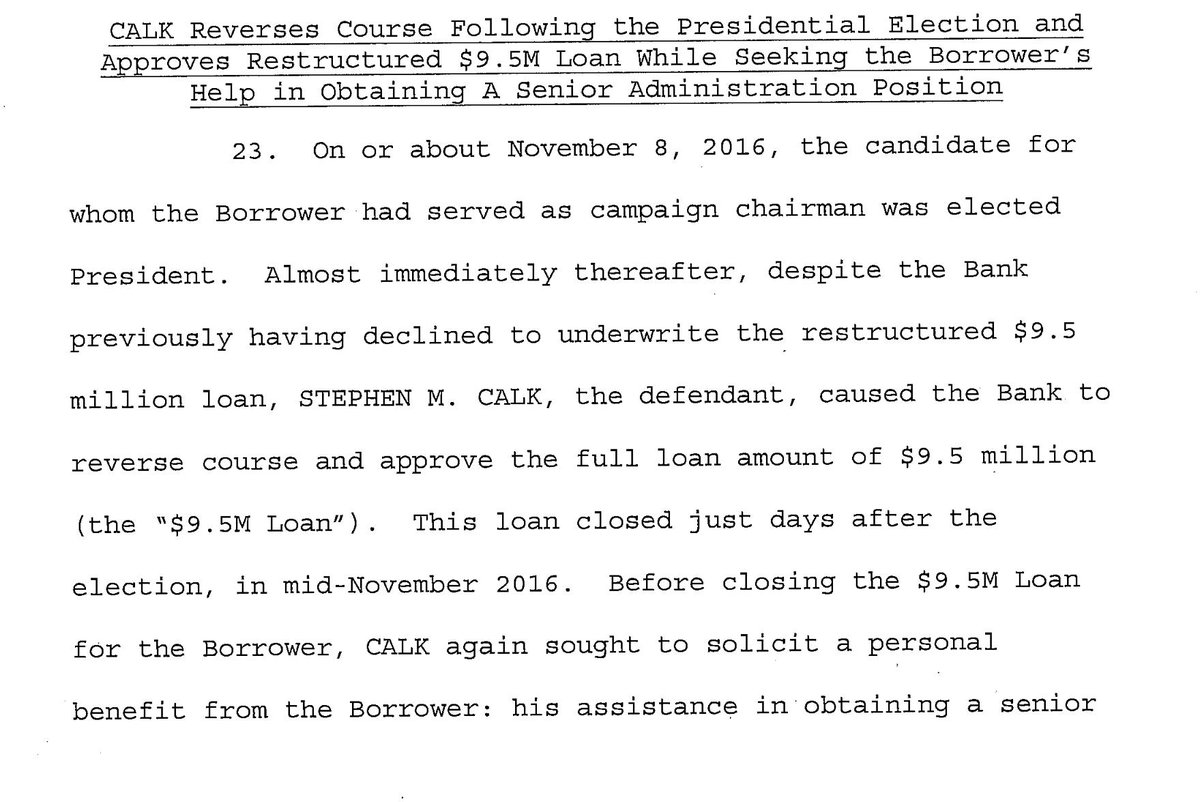 I CAN'T EVEN SPELL - CAN I BE IN THE CABINET OR AN AMBASSADOR? 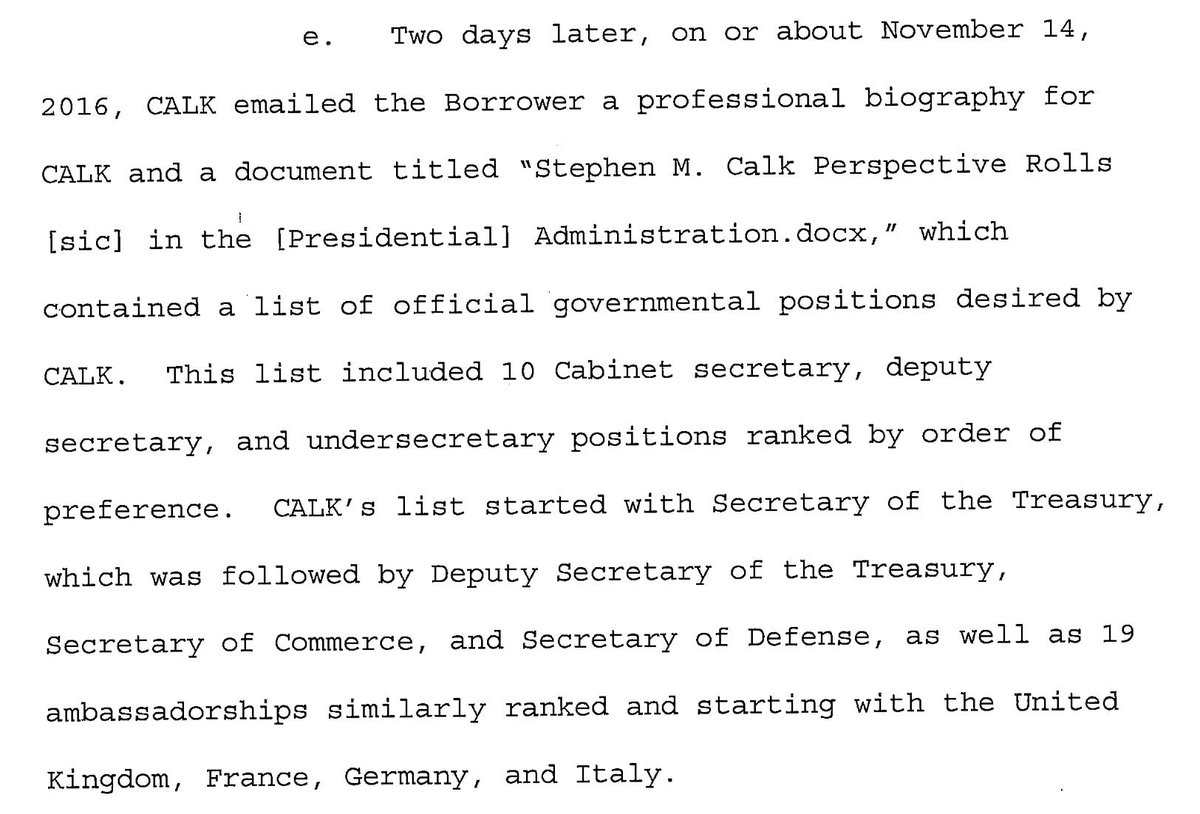 Hey. Guys. Remember what I wrote Dec 11, 2016 while Manafort and these idiots were emailing and laundering money and hoping to be SECDEF?