I think about this often...

Sudan, the world’s last male northern white rhino, had to live his final years surrounded by armed bodyguards. He died in 2018 due to illness.

Human beings are the cruelest species. 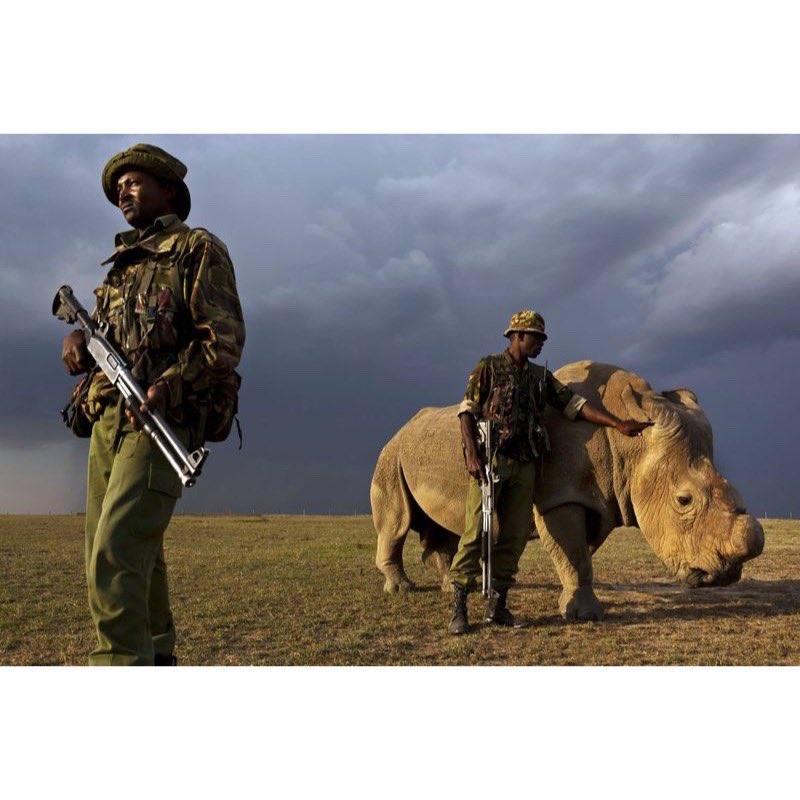 2. NEWS: Malaysia’s last surviving male Sumatran rhino has died, wildlife officials have said, leaving behind only one female in the country and pushing the critically endangered species closer to extinction.

3. WHAT THE FUCK ARE WE DOING? SERIOUSLY?

I AM SO FUCKING PISSED OFF